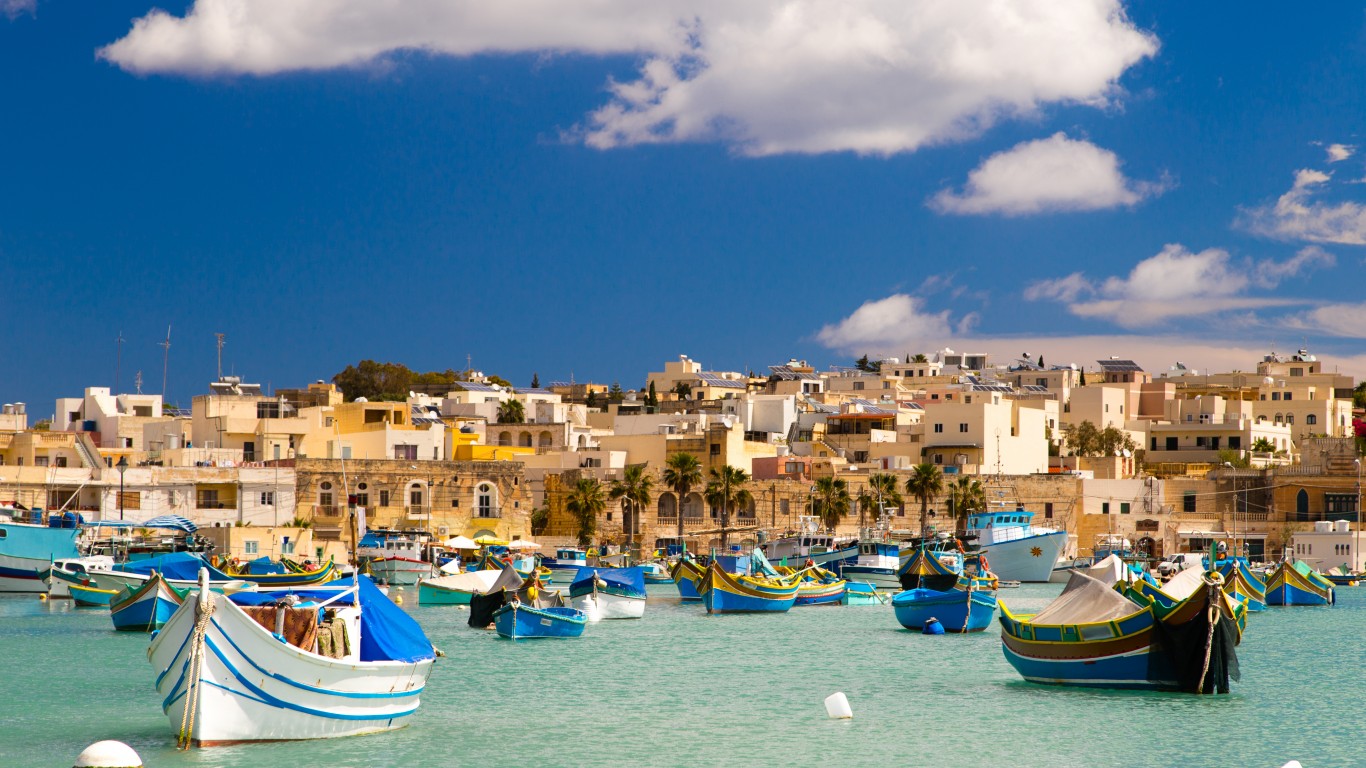 This archipelago in the central Mediterranean south of Sicily consists of three main islands: Malta, Gozo (called Ghawdex in the Maltese language), and Comino (Kemmuna). Most of the inhabitants live on the eastern side of the island of Malta, by far the largest of the three. While the indigenous population has only grown by only about 55,000 since 1995, human ecology and sustainability researcher David Marinelli, director and CEO of the accounting and business advisory company DM Europe, told the Times of Malta in June that the island’s population density could rise to as much as 9,753 people per square mile over the next decade. 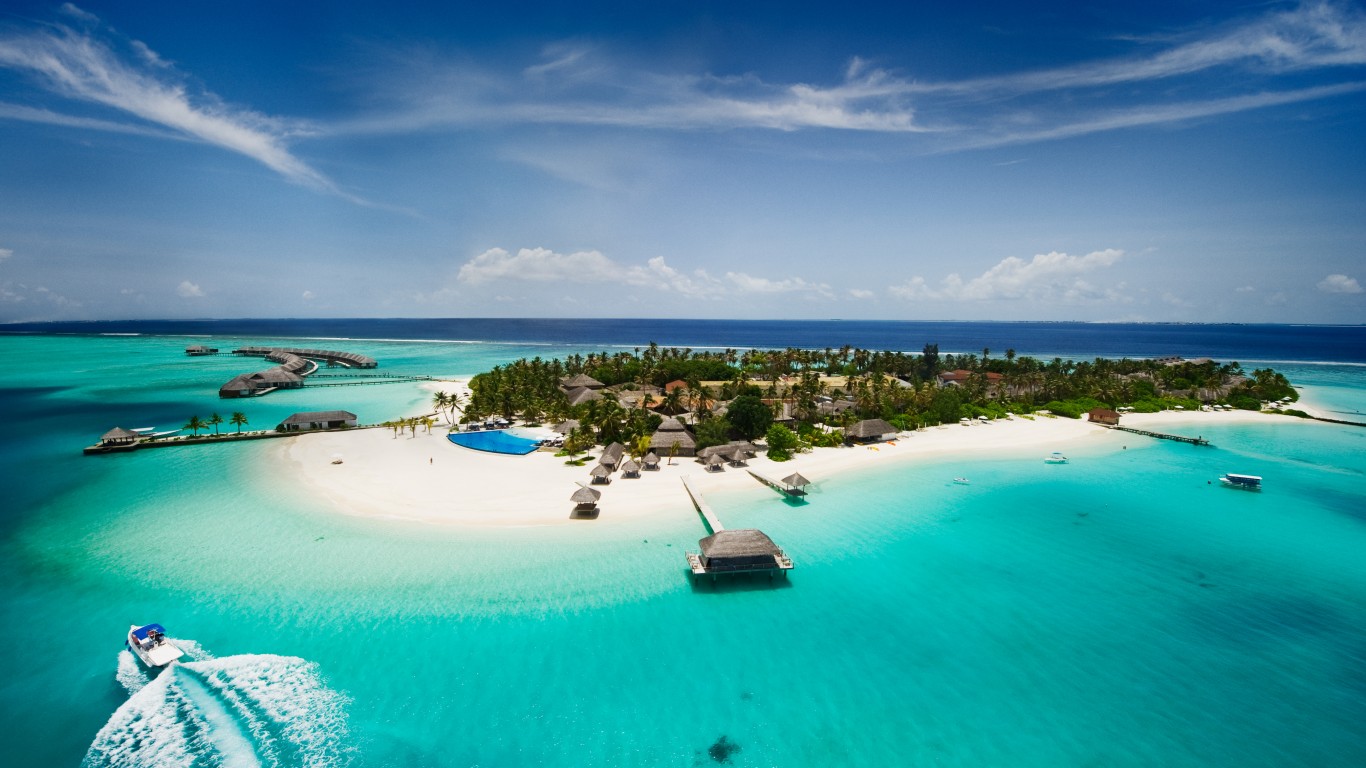 Maldives, a chain of 1,190 coral islands in the Indian Ocean — about 200 of them inhabited by locals and another 80 given over to tourist resorts — is the smallest country in Asia. A third of the population lives in Male, the capital. 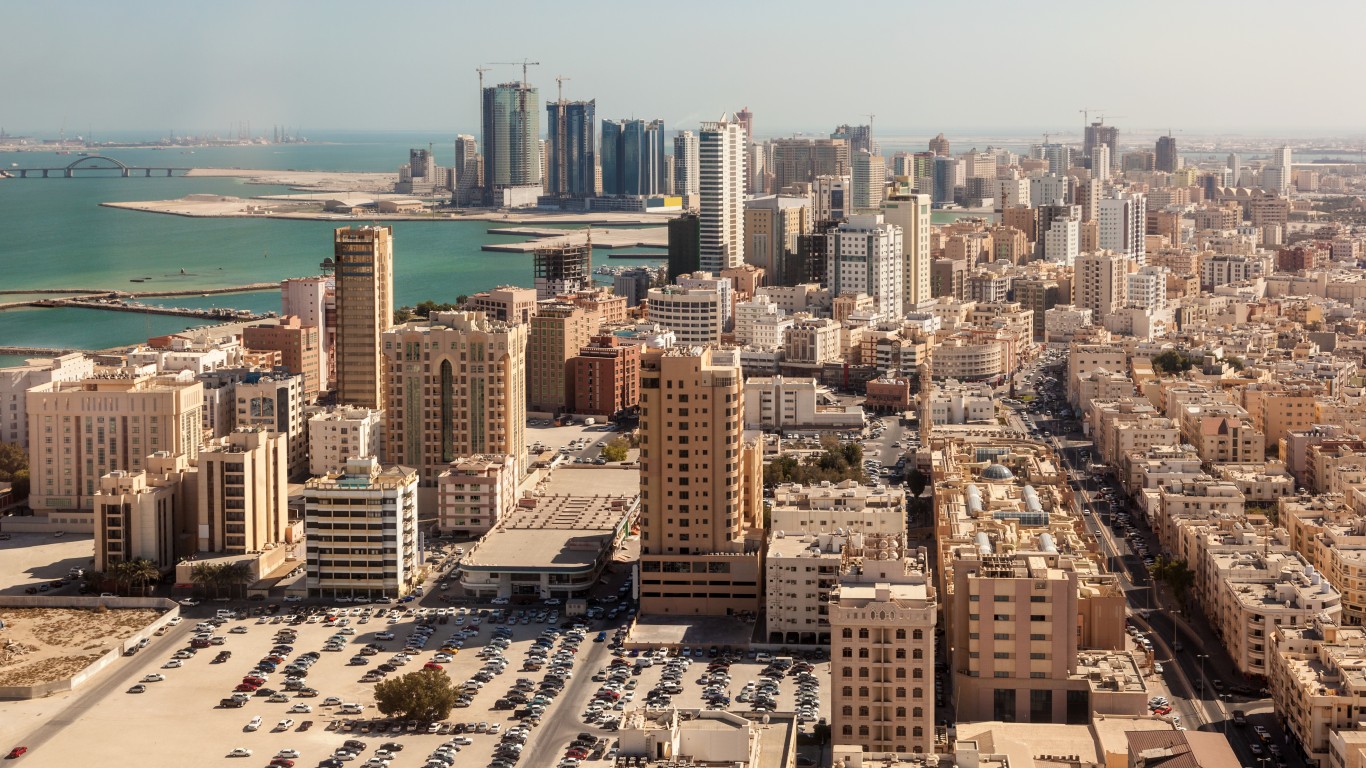 Bahrain, located in the Persian Gulf between Qatar and Saudi Arabia, has the smallest population of any of the Gulf States but also the highest population density. The urbanization rate exceeds 90%, and slightly more than a third of the inhabitants live in the capital, Manama, in the northeastern corner of the country. 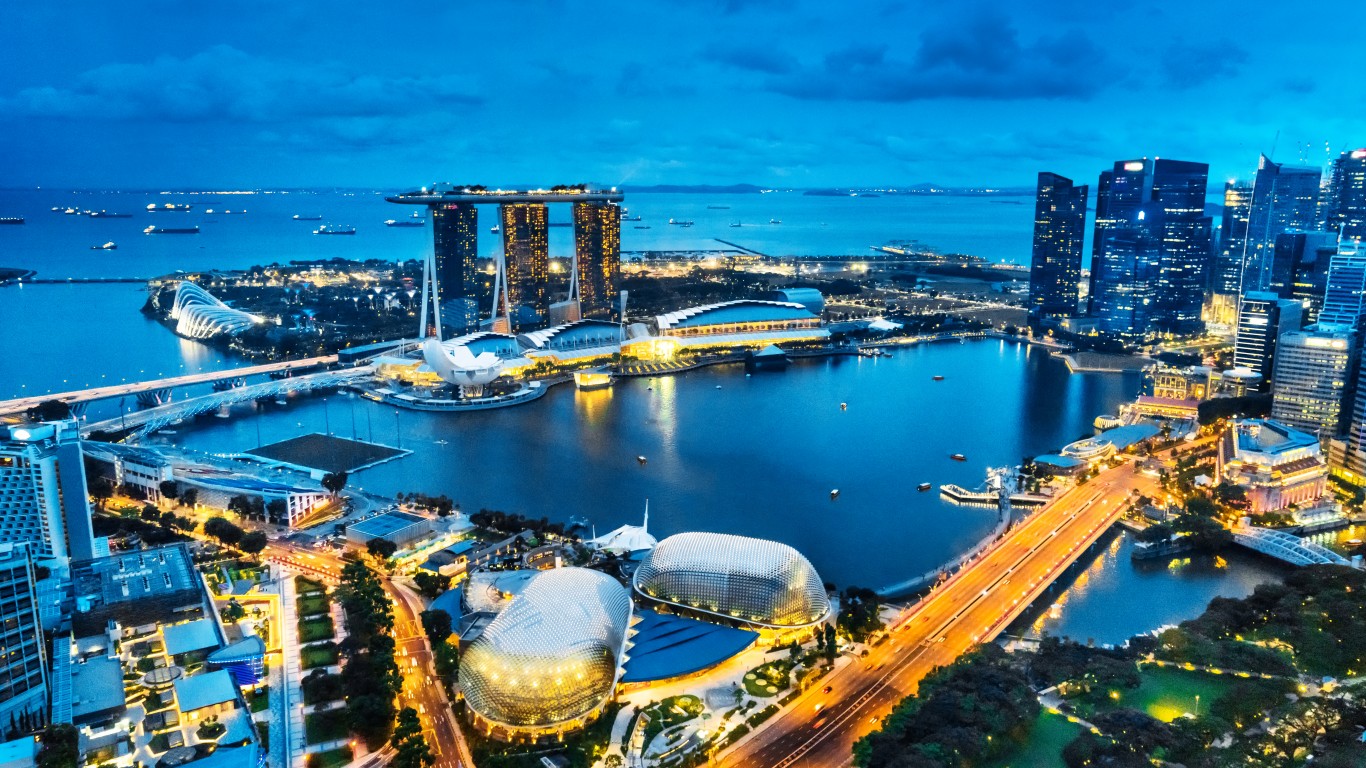 An independent city-state since 1965, Singapore is one of the world’s most prosperous nations as well as one of the most densely populated. Its population has almost tripled in its 53 years of existence. However, the country’s population is rapidly aging, and the birth rate dropped 4% between 2016 and 2017, while the fertility rate last year was 1.16 children per woman, far short of the 2.1 needed for the population to replace itself. According to Josephine Teo, in charge of population matters for the government as Minister for Manpower and Second Minister for Home Affairs, maintaining current rates of immigration will make up for the shortfall. 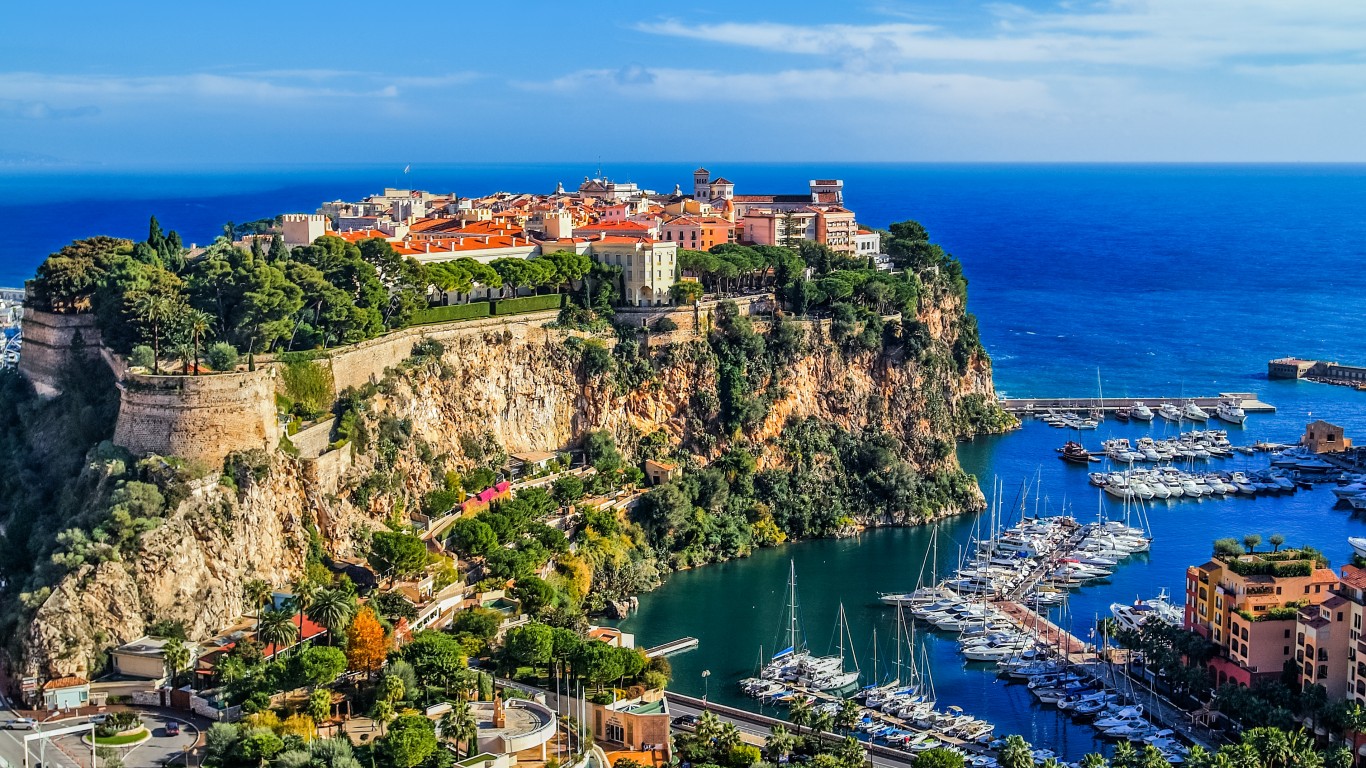 Bordered by France on three sides and the Mediterranean on the other, this tiny principality — it covers just over three-quarters of a square mile — is the most densely populated country on Earth. (The Chinese Special Administrative Region of Macau has greater density but it is not an independent country.) Also the world’s second-smallest independent state, after Vatican City, Monaco has no natural resources and no agriculture. Among the attractions here are Monaco’s famous casino, its annual Grand Prix auto race, and the fact that only French nationals pay income tax. It is also known for being very safe — it has the world’s largest police force per capita and a 24-hour video surveillance system covering every corner of the country.