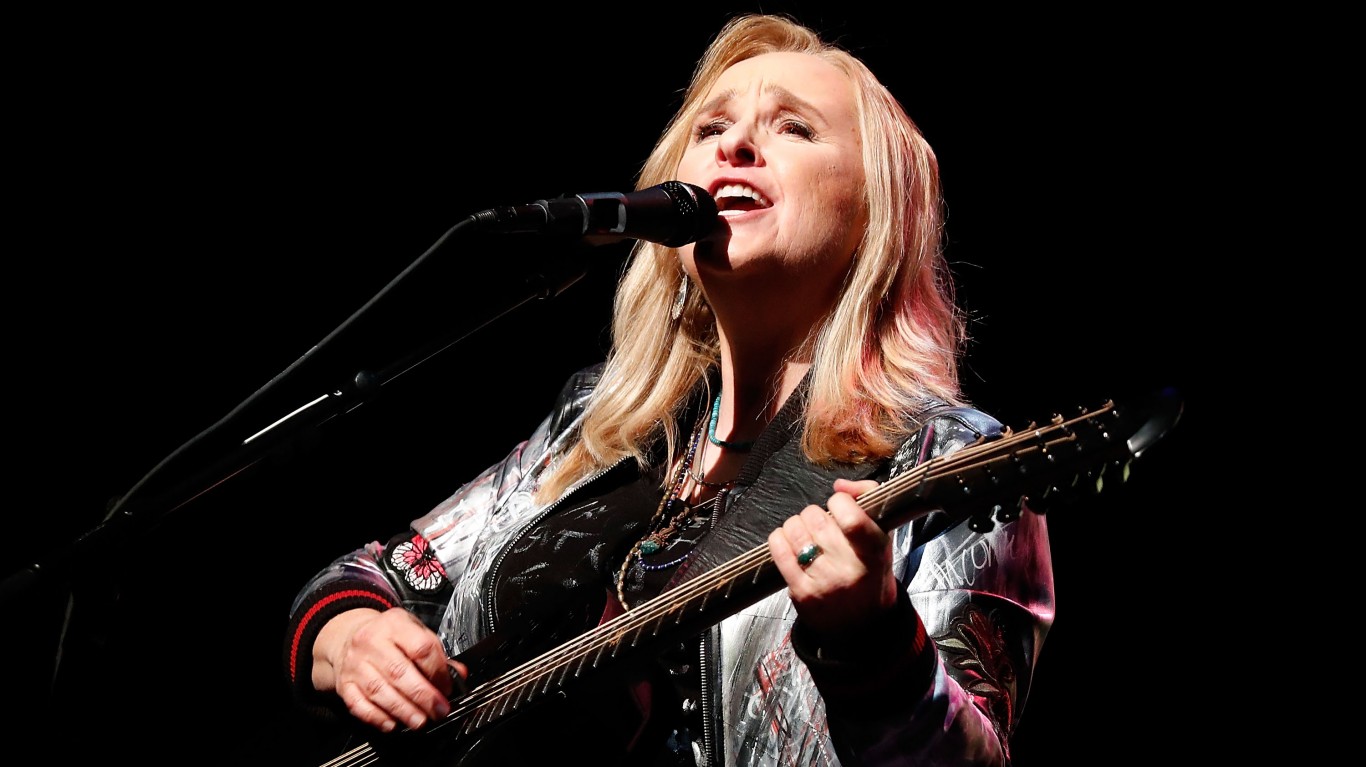 Rock singer Melissa Etheridge learned at an early age that she could write songs about hardship. She started playing guitar at eight years old, but little did that young girl know she would be writing about having breast cancer 35 years later. In 2004, Etheridge was diagnosed with stage 2 breast cancer, undergoing a lumpectomy, the removal of several problematic lymph nodes, and five rounds of chemotherapy and radiation. Etheridge wrote a song called “I Run for Life,” which is dedicated to breast cancer survivors. She donated all of the song’s royalties to breast cancer charities. 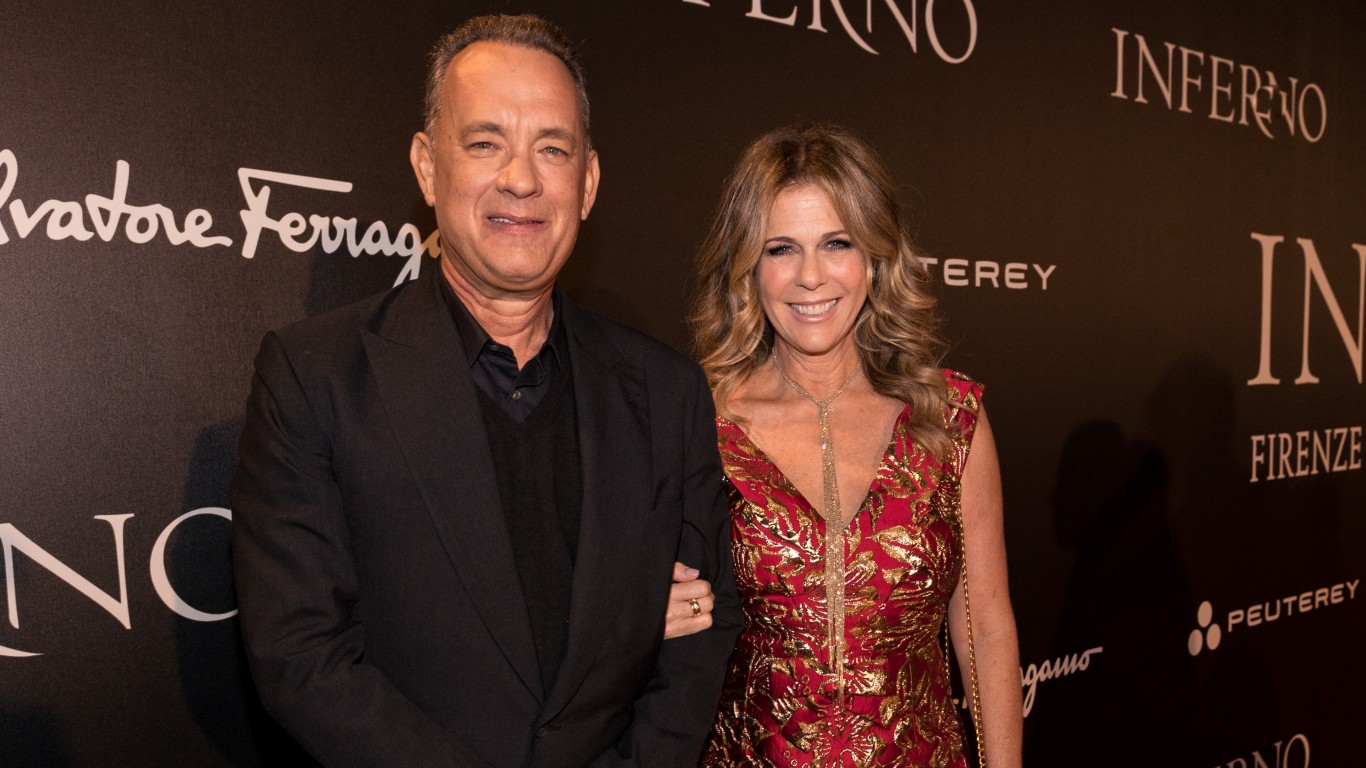 Rita Wilson, the actress known for her roles in films such as “Sleepless in Seattle” and “Jingle All the Way” and spouse of Tom Hanks, is a breast cancer survivor. She was diagnosed with invasive lobular carcinoma in 2015 at the age of 58. WIlson had a double mastectomy and was able to avoid chemotherapy and radiation. Today, she is cancer-free thanks to a friend encouraging her to get a second opinion after her first scan did not indicate any trace of cancer. 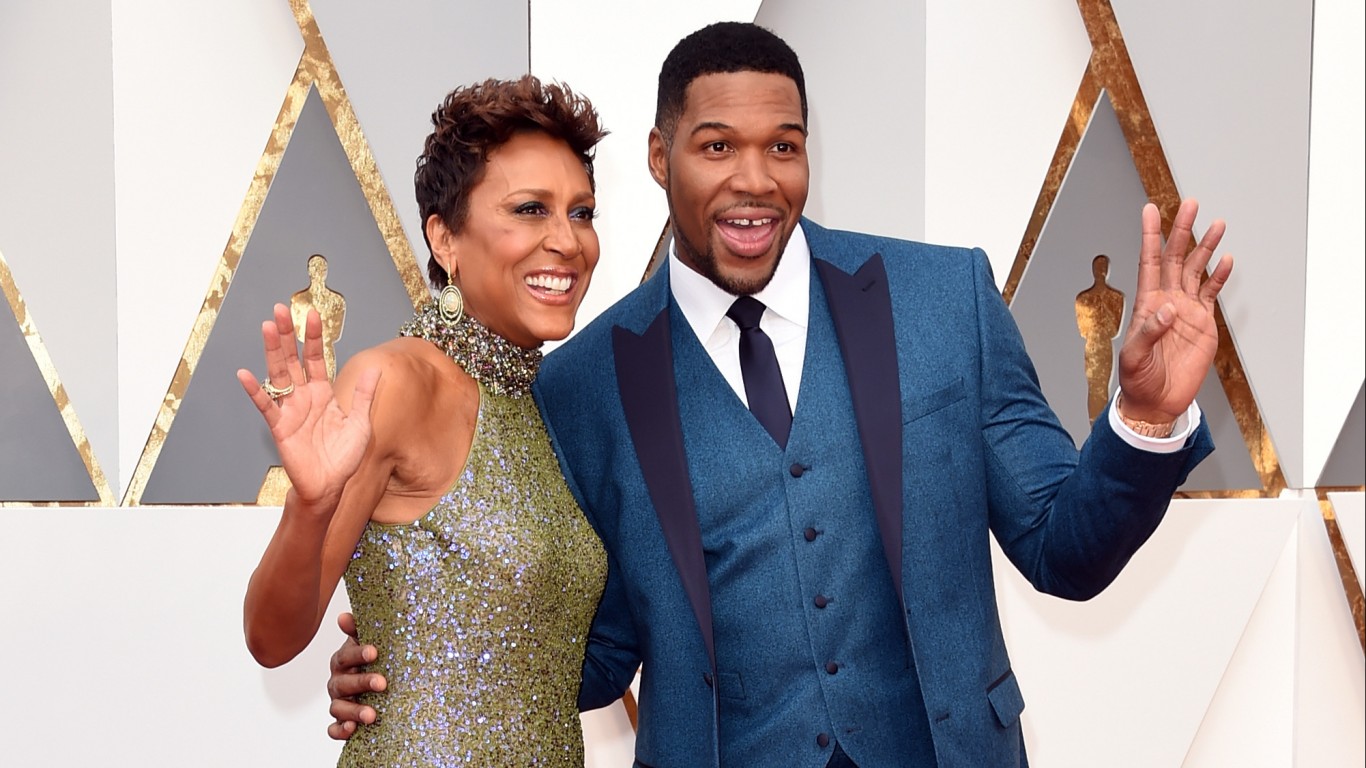 “Good Morning America” co-anchor Robin Roberts was diagnosed with breast cancer in 2007 at the age of 46. She did a self breast exam and found the lump. A biopsy confirmed that the tumor was cancerous. Roberts had a partial mastectomy and chemotherapy to treat the cancer. But her battle didn’t end after her cancer cleared. Five years after her diagnosis, she developed myelodysplastic syndrome, a rare blood disease that can result from cancer treatment. Despite the vicious battle, Roberts remains a co-host for “GMA” and is back to doing things she enjoys like Pilates and cycling. 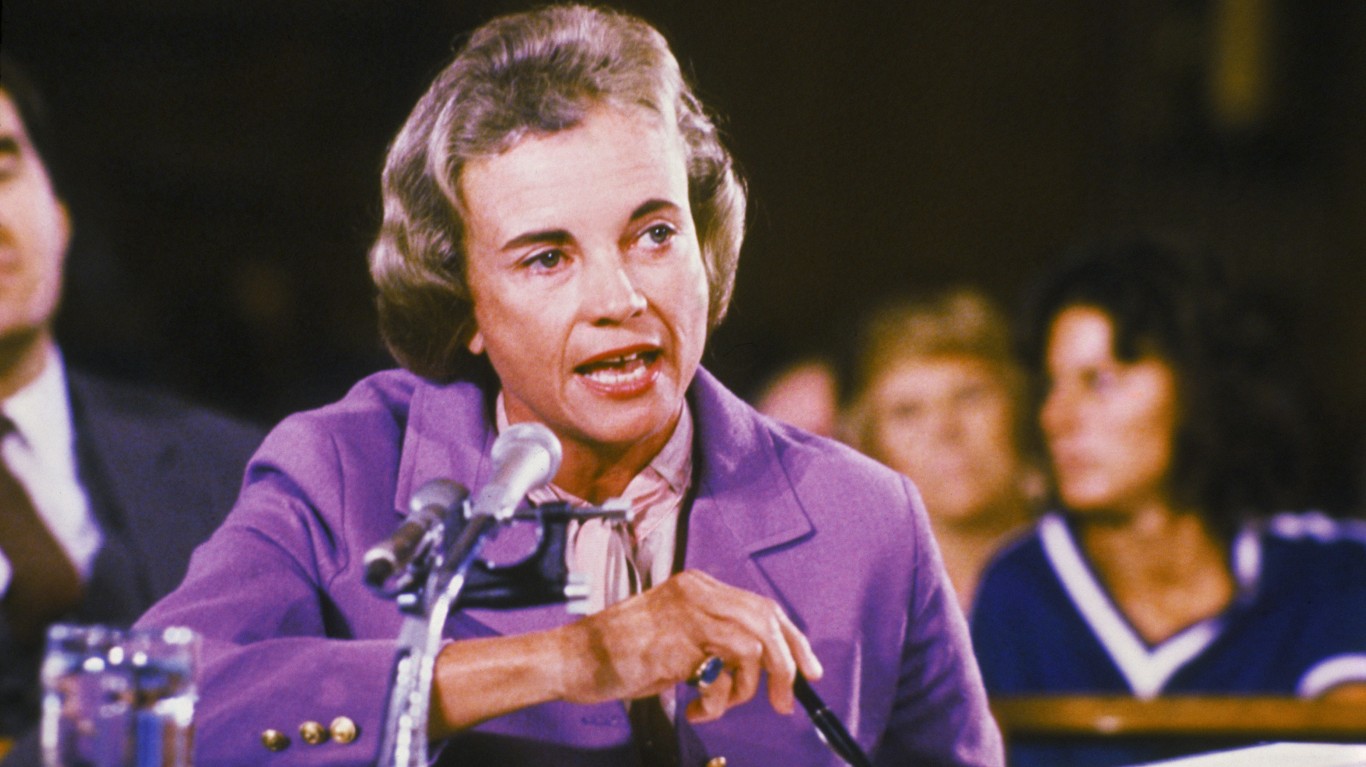 Sandra Day O’Connor was diagnosed with breast cancer in 1988. The first female Supreme Court Justice kept her treatment on the downlow for a few years. In 1994, she revealed that she had had a mastectomy. Prior to this disclosure, court officials would only say that she had “undergone surgery.” The surgery paid off — O’Connor is 88 years old today. 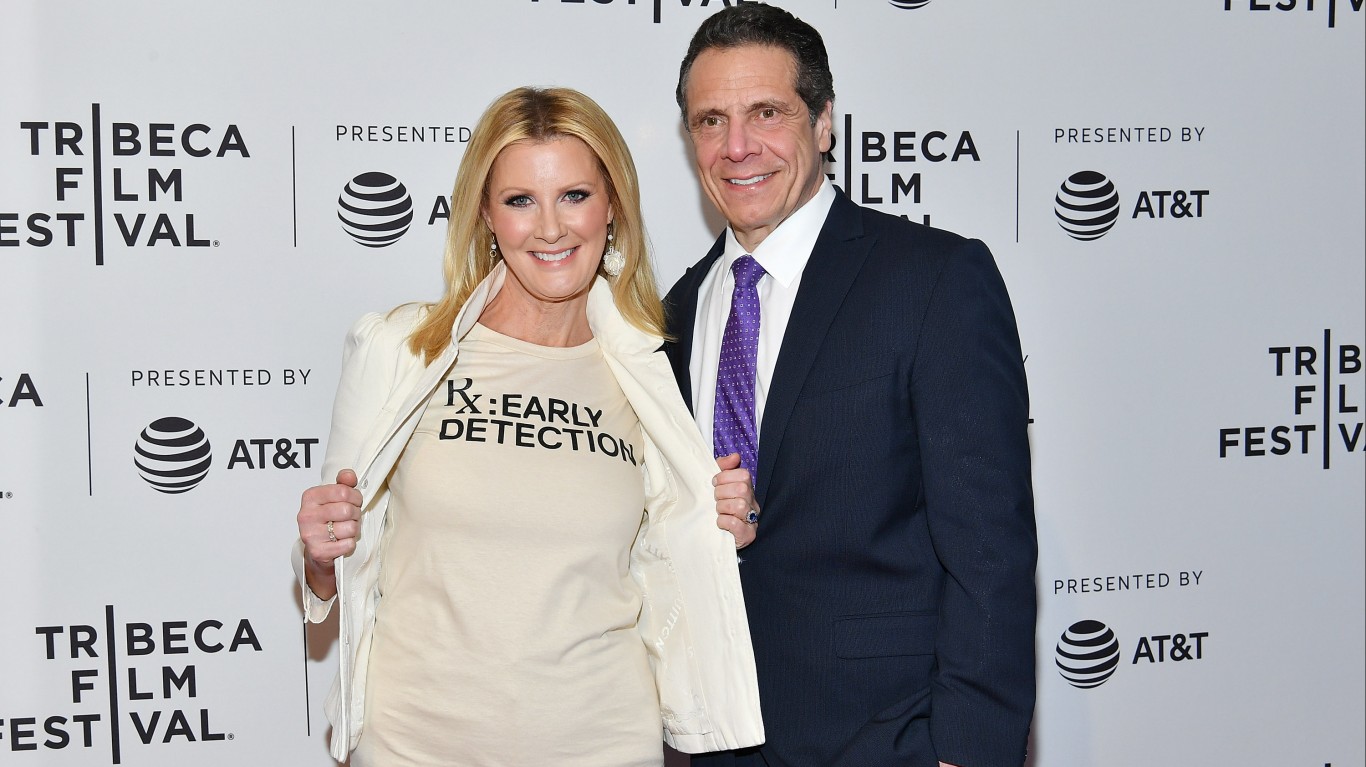 Celebrity chef Sandra Lee is known as the host of television series on different networks, including Food Network, Cooking Channel, and HGTV. In 2015, she was diagnosed with ductal carcinoma in situ, a form of breast cancer that is highly treatable if detected early. Unfortunately, Lee’s case was more severe. Her lumpectomy did not result in clear margins, a medical term meaning all of the cancer cells have been removed. After undergoing a double mastectomy she contracted an infection that required another surgery. Now cancer-free, Lee has been active in raising awareness. She and her partner, Gov. Andrew Cuomo, promoted breast cancer legislation in 2017 that will improve early detection and give residents of New York state better access to breast cancer care.