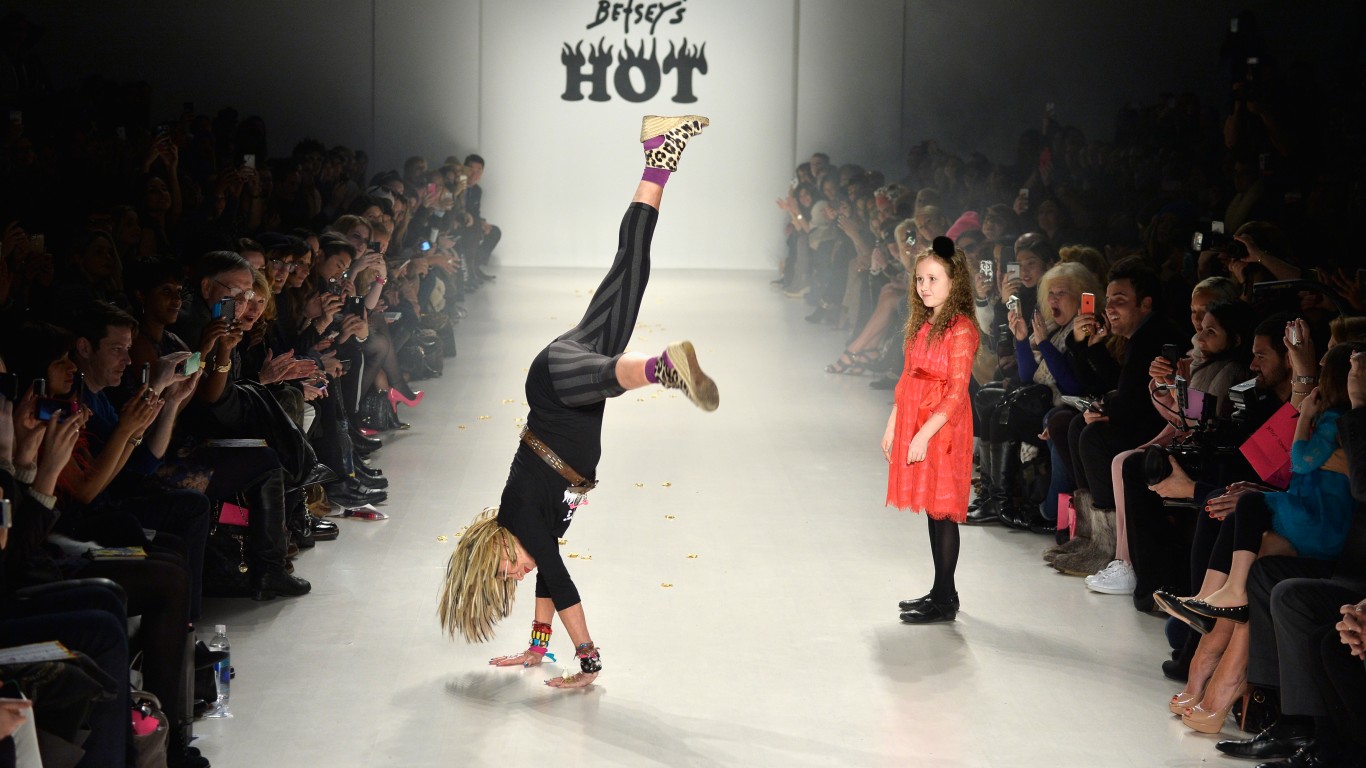 Renowned fashion designer and New York City street fashion pioneer, Betsey Johnson, had breast cancer in 1999 at the age of 57. At the time, one of the fashion designer’s saline breast implants had ruptured. A few weeks after removing the implants, she felt a grape-sized lump at the site of the scar, which turned out to be cancerous. During the lumpectomy, radiation, and six months of chemotherapy no one but her daughter knew that the woman who still ended her fashion shows by doing a cartwheel was fighting for her life. By 2000, Johnson was declared in remission, and to this day she designs charitable apparel during Breast Cancer Awareness Month as a way to give back. 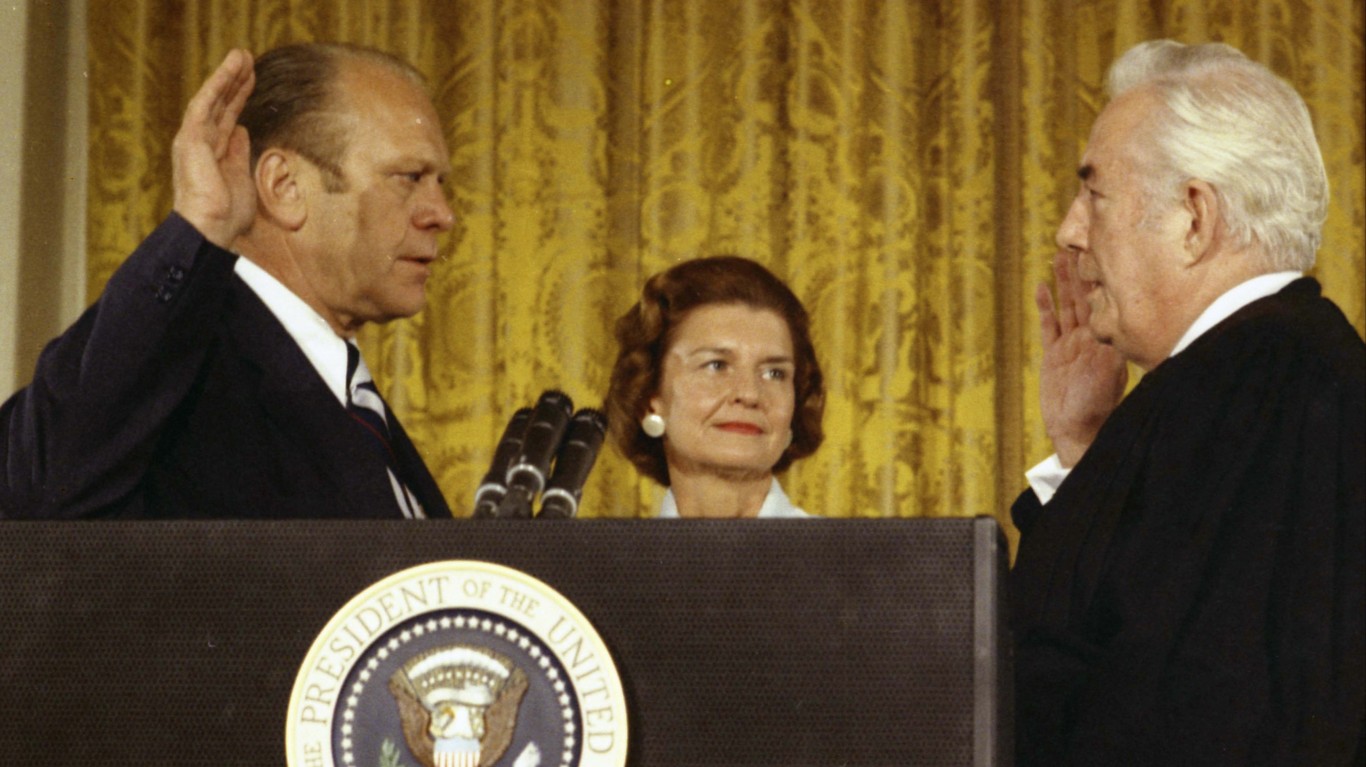 Betty Ford was diagnosed with breast cancer just weeks after her husband Gerald became president following the resignation of Richard Nixon in 1974. The first lady’s diagnosis served as a turning point in raising awareness for breast cancer. In the 70s, it was almost taboo to speak openly about the disease. Ford, however, didn’t hold back on informing people of her ailment. She had a mastectomy to eradicate the cancer. Ford also became an advocate for the blossoming Equal Rights Movement and pushed for women’s right to choose. Ford was named one of Time magazine’s Women of the Year in 1975. She beat cancer and lived to be 93. 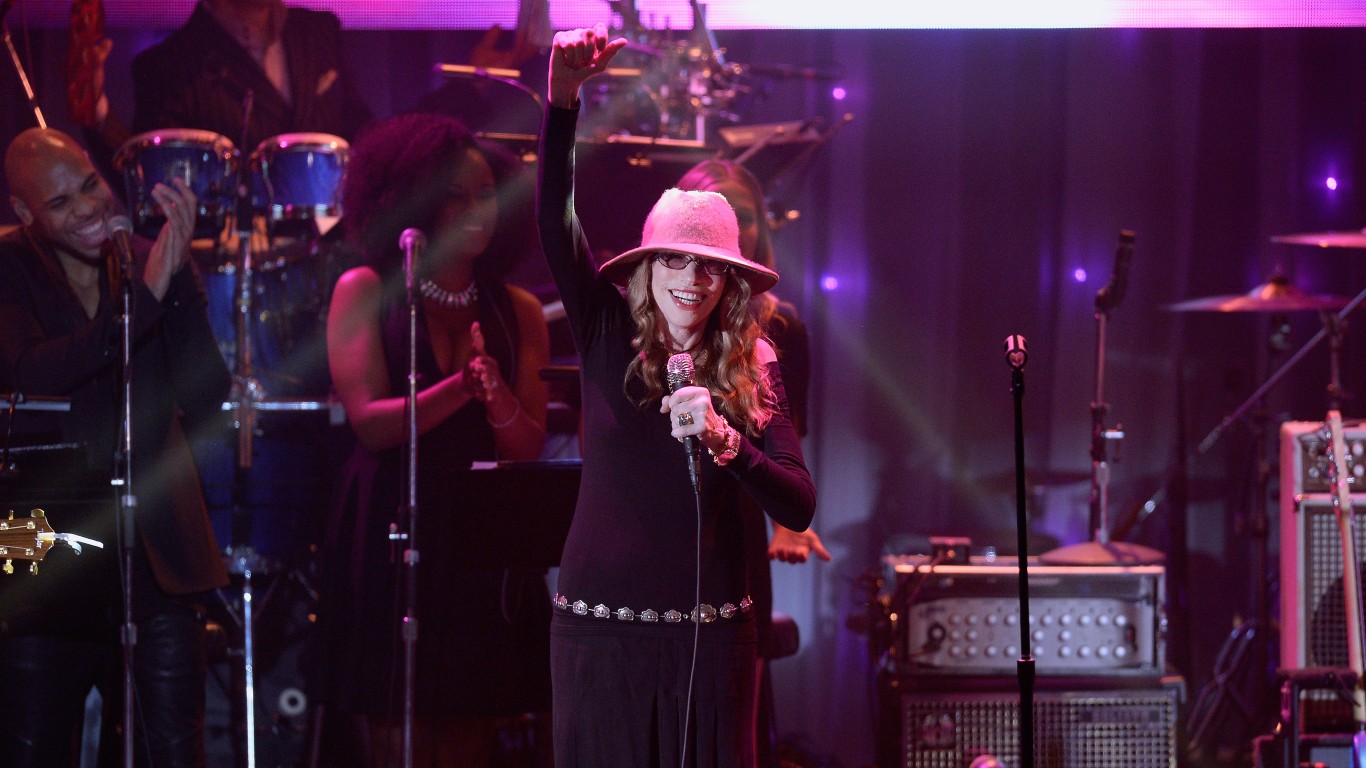 Carly Simon, a musician who won an Academy Award, a Golden Globe and a Grammy Award for her song, “Let the River Run,” was told she had breast cancer at the age of 52. Simon, whose father co-founded publishing company Simon & Schuster, was diagnosed in 1997 after several lumps were removed from her breasts. She underwent chemotherapy, a mastectomy, and reconstructive surgery. She has been cancer-free for nearly two decades and is now 73 years old. 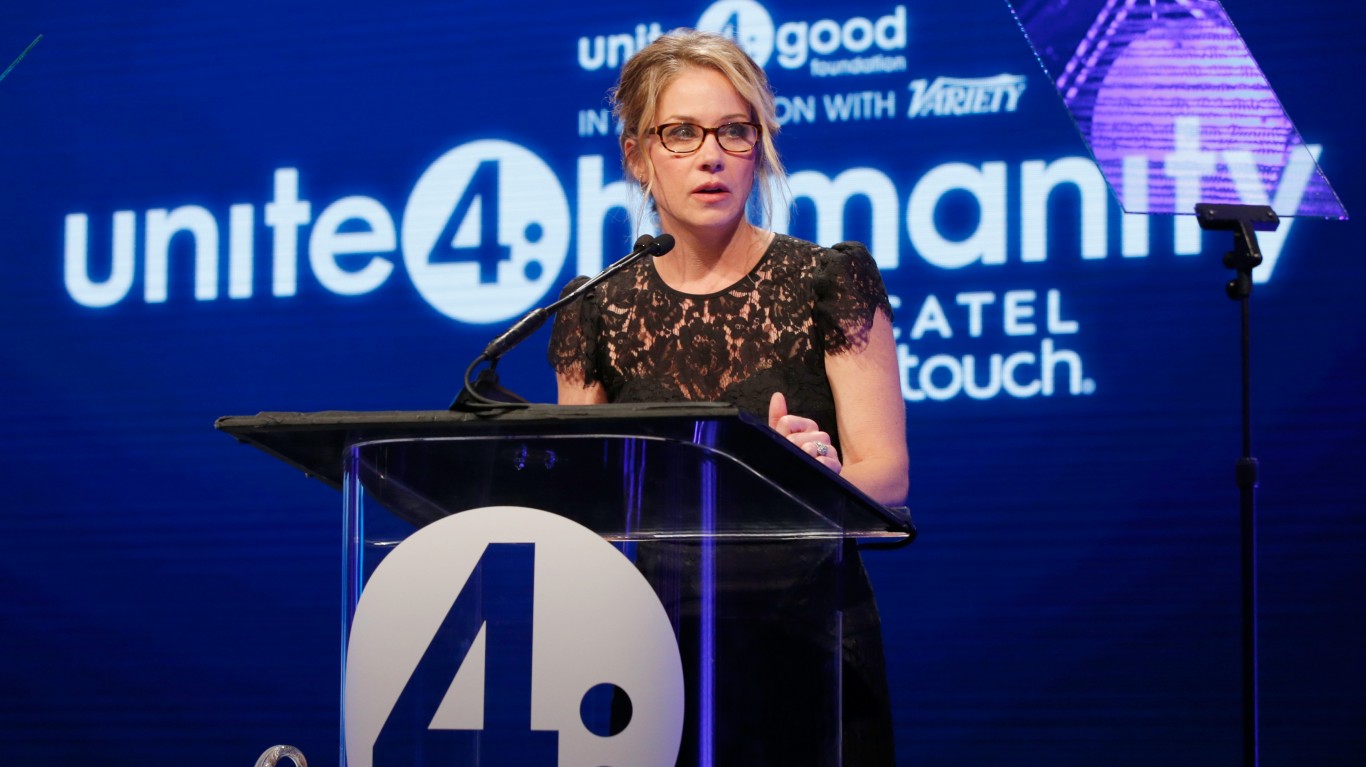 Actress Christina Applegate, who played Kelly Bundy in the 1980s-90s series “Married with Children,” was diagnosed with breast cancer in 2008 when she was 36. Applegate’s mother had breast cancer, which put her at greater risk of developing the disease. Knowing her family history, Applegate’s doctor ordered a series of tests to see if she had any traces of the cancer. A malignant tumor was discovered through an MRI. Early detection saved her life. She had a bilateral mastectomy to significantly reduce the chances of the cancer from coming back or spreading elsewhere. 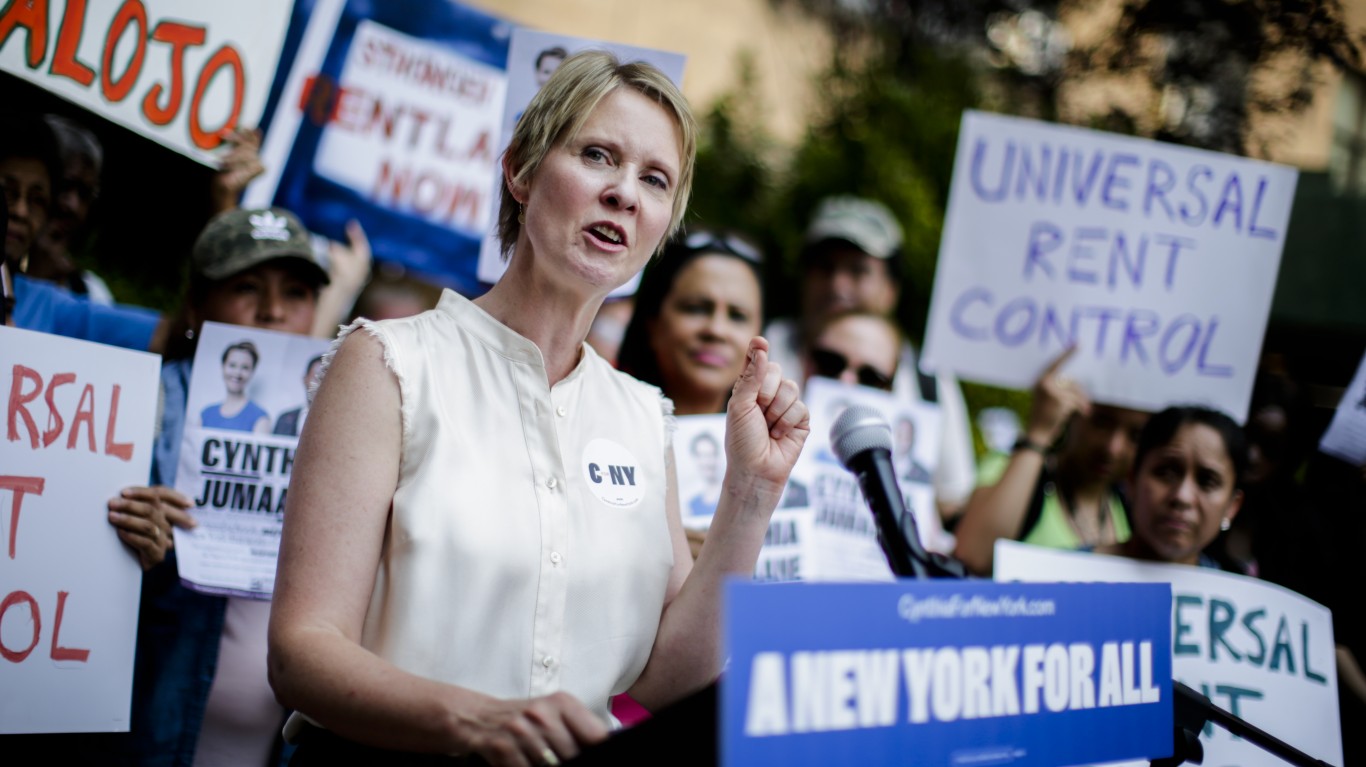 Best known for her role as Miranda Hobbes in the comedy and drama series “Sex and the City,” Cynthia Nixon was diagnosed with breast cancer in 2002. She did not inform the public of her diagnosis until after having undergone a lumpectomy and radiation. About six years after she made her battle with cancer public, she announced she was an official ambassador for the Susan G. Komen for the Cure foundation. Nearly 10 years cancer-free, Nixon is again in the spotlight this year — the 52-year-old actress is running for New York state governor.