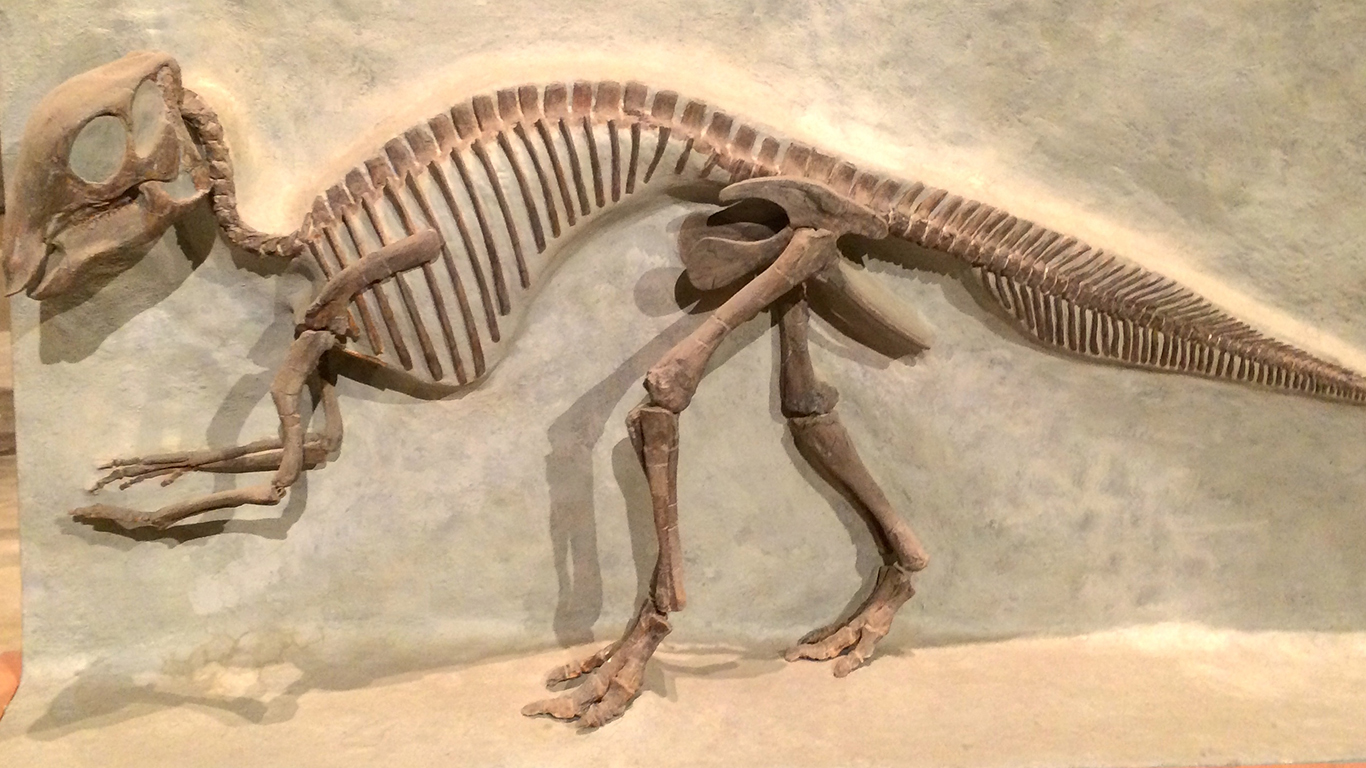 If the name Maiasaura doesn’t ring any bells, maybe, “good mother lizard” will? Paleontologist Jack Horner, one of the advisers for the “Jurassic Park” films, excavated fossilized eggs of the Maiasaura dinosaur in Montana in 1978. The duck-billed dinosaur had an extensive nesting ground in the Two Medicine Formation close to Choteau, Montana. Horner’s discovery of the hadrosaur enabled paleontologists to understand how it interacted with its family. One interesting discovery was that adult Maiasaura didn’t abandon their newborns right upon hatching. 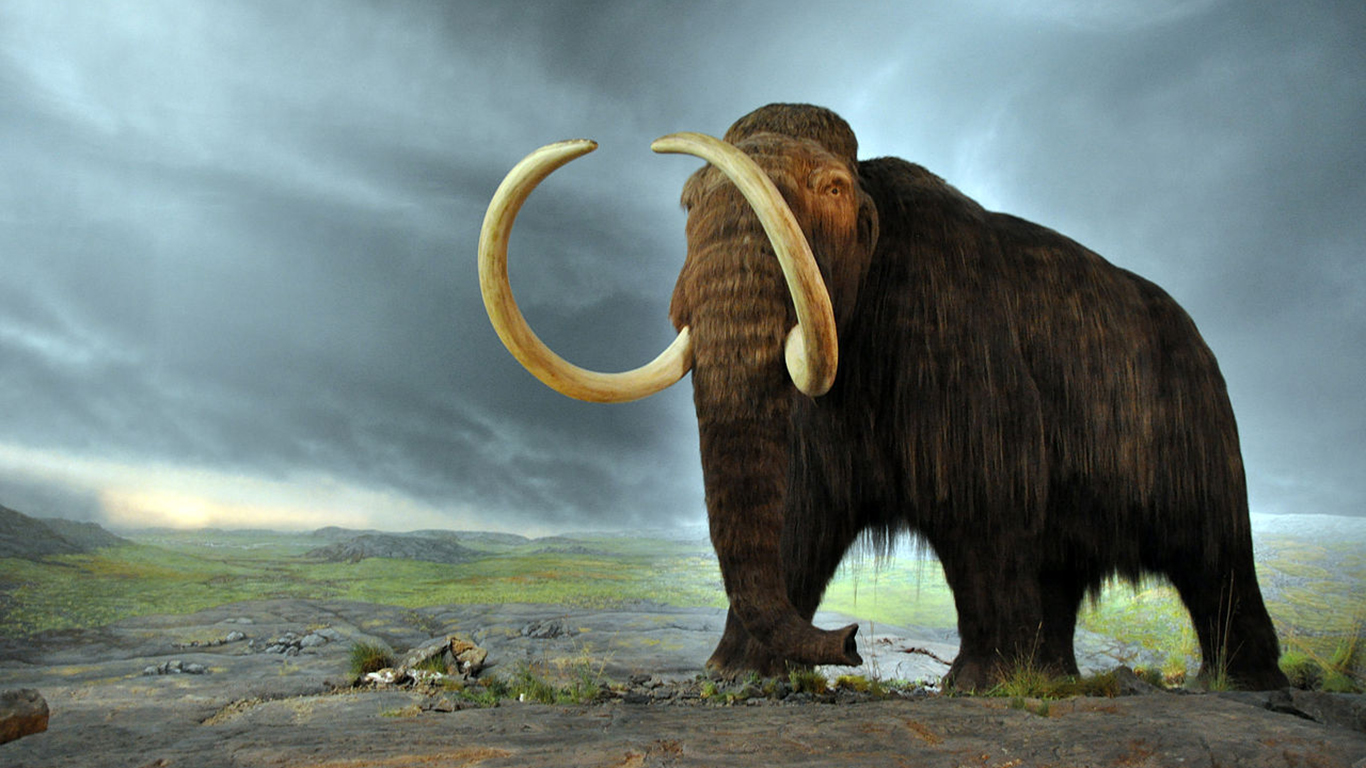 Soybean farmer, James Bristle, from Michigan hit the jackpot three years ago when he found the bones of a mammoth. Attempting to install a drainage pipe in his field, Bristle’s tool struck a fragment of a mammoth’s pelvis. This isn’t Michigan’s first mammoth. As of 2015, nearly 30 have been unearthed in Michigan alone. Two years later, researchers have found more than 40 additional bones to complete the woolly Columbian mammoth hybrid, including the skull, tusks, and teeth. Some of the mammoth’s remains were found in pond sediment. Researchers speculate that ancient humans likely butchered the beast and stored part of it at the bottom of the pond for later retrieval. This prompted researchers to study the fungal spores and pollen grains within the sediment to get a better understanding of when the species roamed the earth as well as when they became extinct. 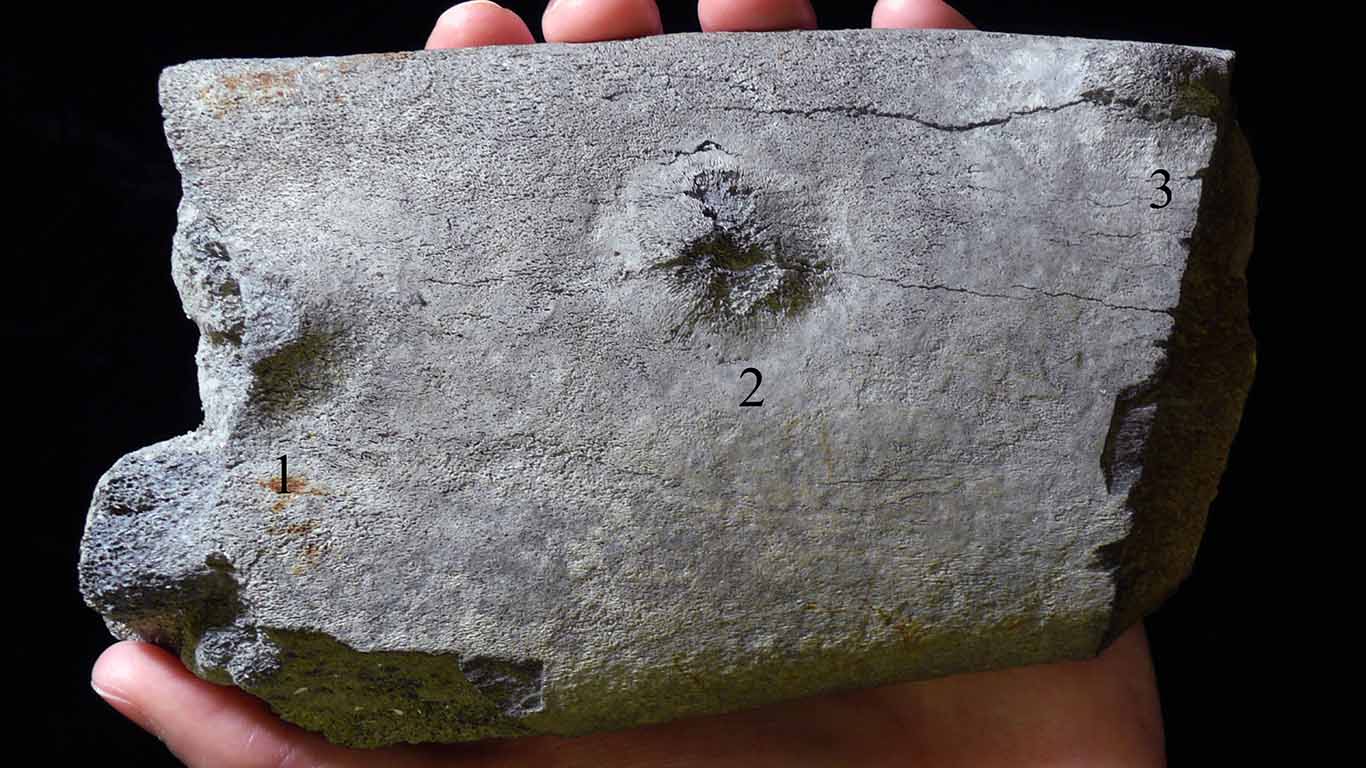 In 2011, a piece of a rib from a prehistoric whale was found in a North Carolina strip mine. This wasn’t just any typical fossil, however. This fossilized whale rib had three tooth marks on it, indicative of a shark attack. The spacing between the marks, 2.5 inches, enabled scientists to determine that the beast that attacked the whale was a mega-toothed shark called, Carcharocles megalodon. North Carolina appears to be the former hotspot of the extinct shark. Just this past August, a couple strolling on Wrightsville Beach stumbled upon a 4-inch-long megalodon tooth. The megalodon is the largest known extinct shark. 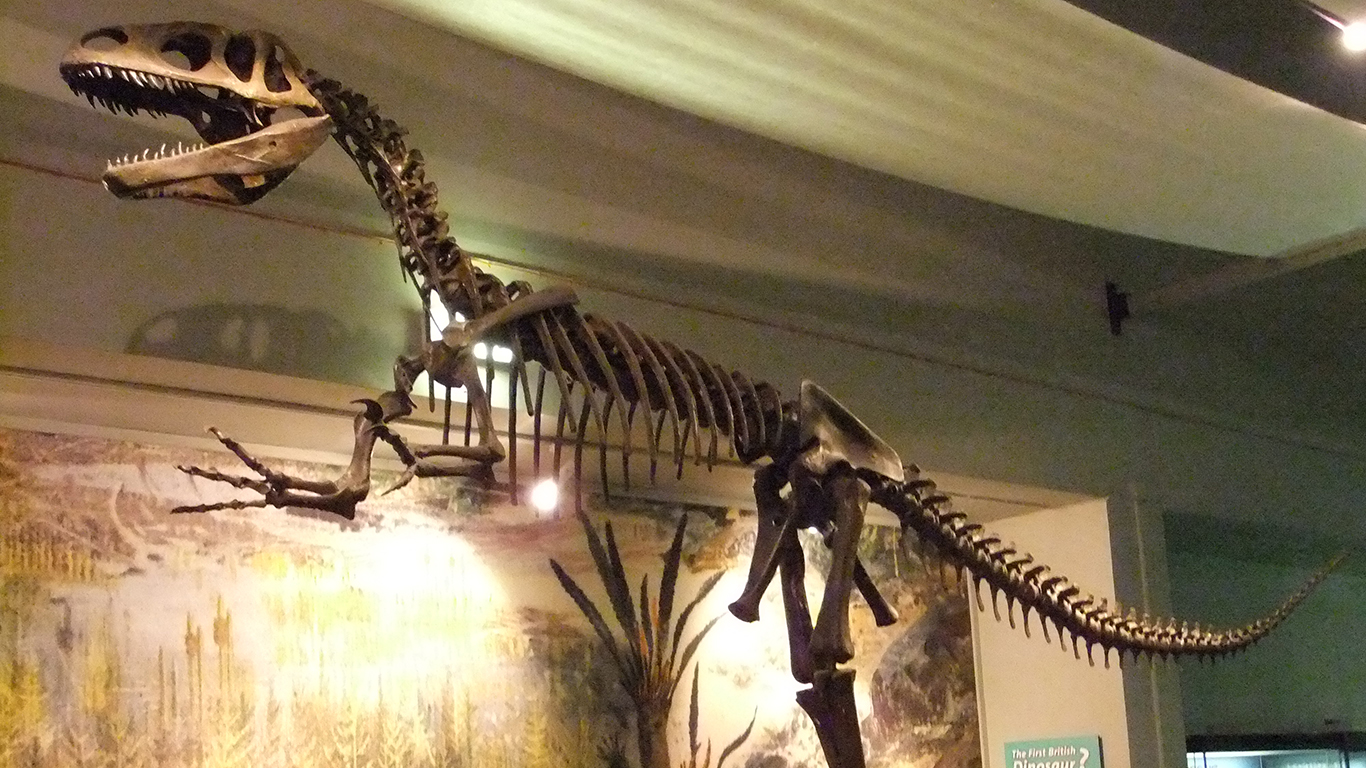 Even though remnants of the Megalosaurus were first discovered in the late 17th century, the fossil wasn’t identified as a Megalosaurus until 150 years later. A partial femur from the prehistoric creature was excavated in England in 1676 and an Oxford University professor thought it belonged to a giant human. In 1824, British naturalist William Buckland, gave the species its official name, meaning great lizard. Richard Owen is the renowned anatomist who identified the Megalosaurus as a dinosaur in 1842. The Crystal Palace exhibition in London in 1854 included a replica of the dinosaur, one of the first dinosaurs to ever be displayed to the public. 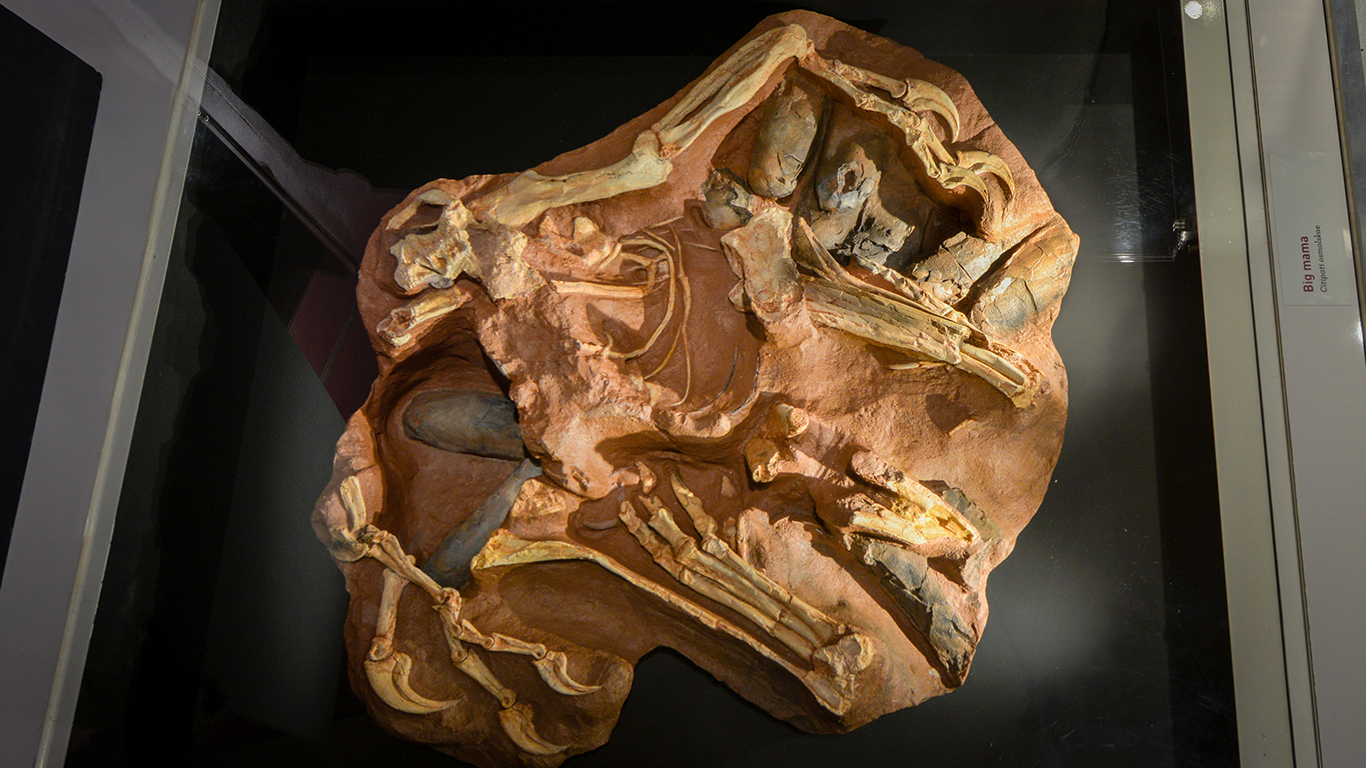 Perhaps one of the most touching fossils found to date is that of a mother oviraptor brooding her eggs — but there’s more to the story. At first, the mother was mistaken for a thief, hence the species name, which means “egg thief.” The first oviraptor fossil was found in Mongolia in 1922 beside that a nest full of eggs from a Protoceratops, a small-horned dinosaur. It wasn’t until 1993, when Mark Norell from the American Museum of Natural History discovered a fossilized embryo in an identical egg, that it was revealed the eggs had indeed belonged to the oviraptor. Paleontologists confirmed this theory further with the discovery of the oviraptor’s skeleton, which was preserved in the nest with her arms spread over the eggs.