50 Companies That Owe Their Employees a Raise

The average CEO base salary at a S&P 500 company is over $10 million. With stock options and other benefits, that income nearly doubles. By contrast, an ordinary worker employed full-time in America earns approximately $45,550 annually.

And while CEO pay in the United States has seemingly continued to rise regardless of both economic conditions and company performance, wages for typical workers have remained relatively flat.

Most of the nation’s CEOs would fall comfortably into the top 0.1% or 0.01% of earners. For most Americans, the amount of money a CEO earns in a year is outside the realm of comprehension. And yet, many such ordinary individuals are employed at the very companies run by the nation’s ultra-rich executives.

To identify the nation’s most unequal-paying companies, 24/7 Wall St. reviewed the ratio between annual CEO base pay and average worker salary at 168 large U.S. companies, using data from benefits and compensation information website Payscale. CEO names, cash and total compensation figures, as well as the median worker annual pay, came from Payscale. Data is as of 2016. We have indicated when a given CEO is no longer employed by the company.

Many of these companies are international conglomerates. We chose to focus on pay inequities across the U.S. workforce. If CEO compensation levels were compared to average wages worldwide, the CEO-to-average worker pay gaps would be considerably larger. No pay gap for a company on this list is greater than 500 to 1. Looking at CEO-to-world average wage ratios, pay gaps exceed 1,000 to 1 at 33 corporations in the Russell 3000. 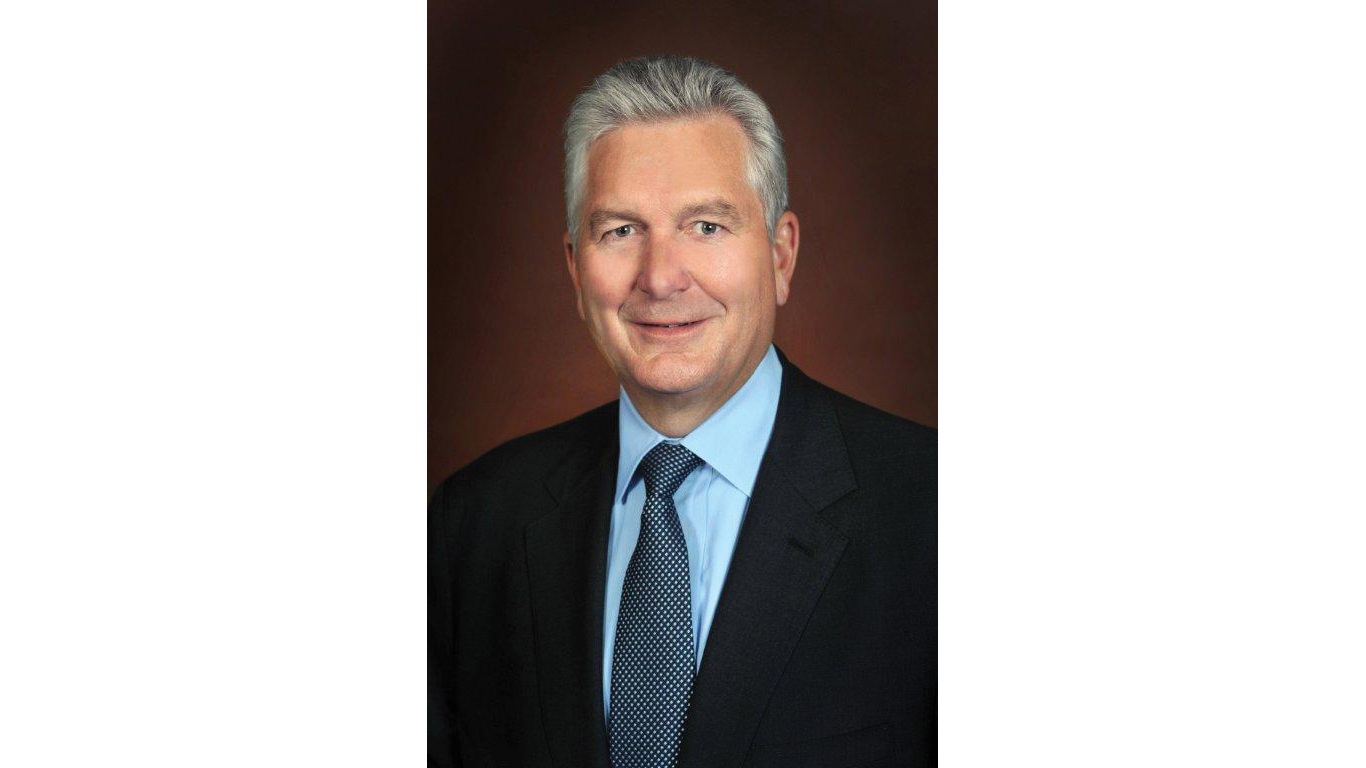 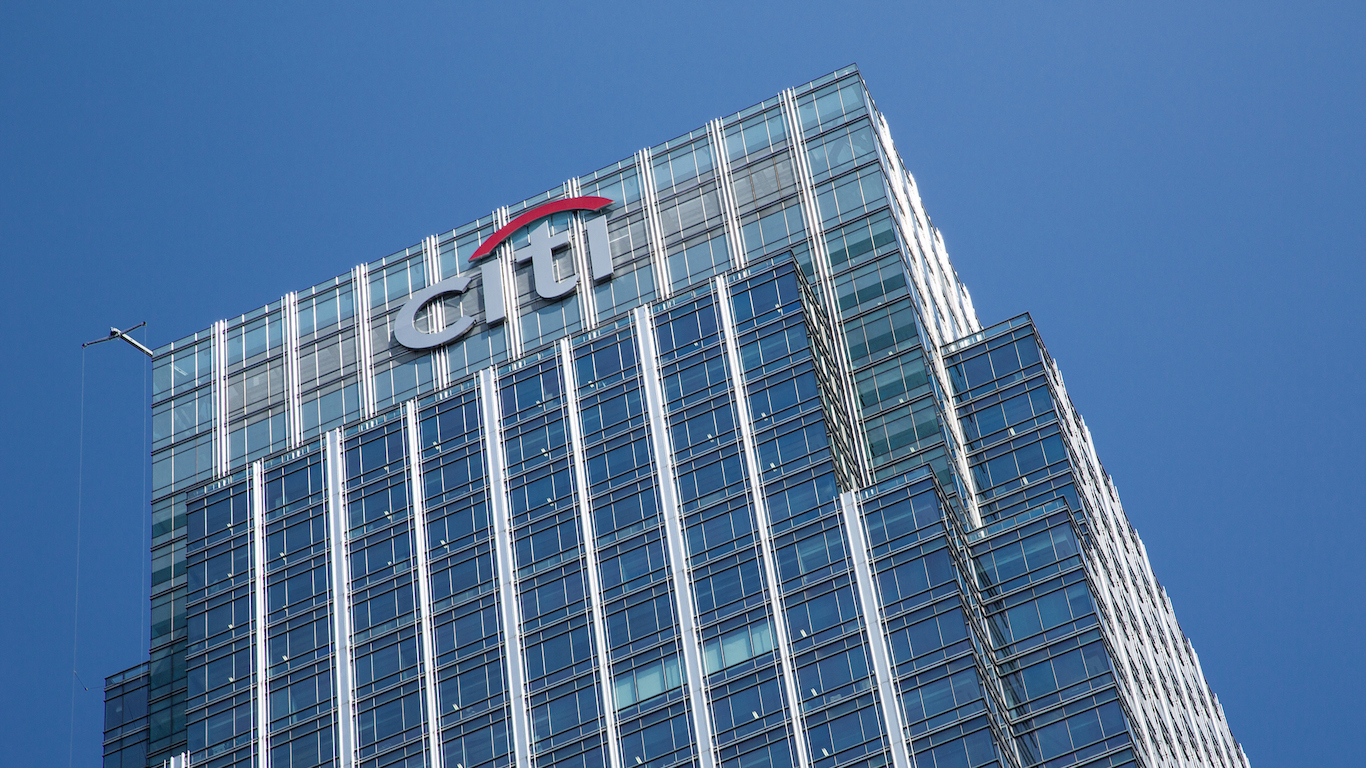 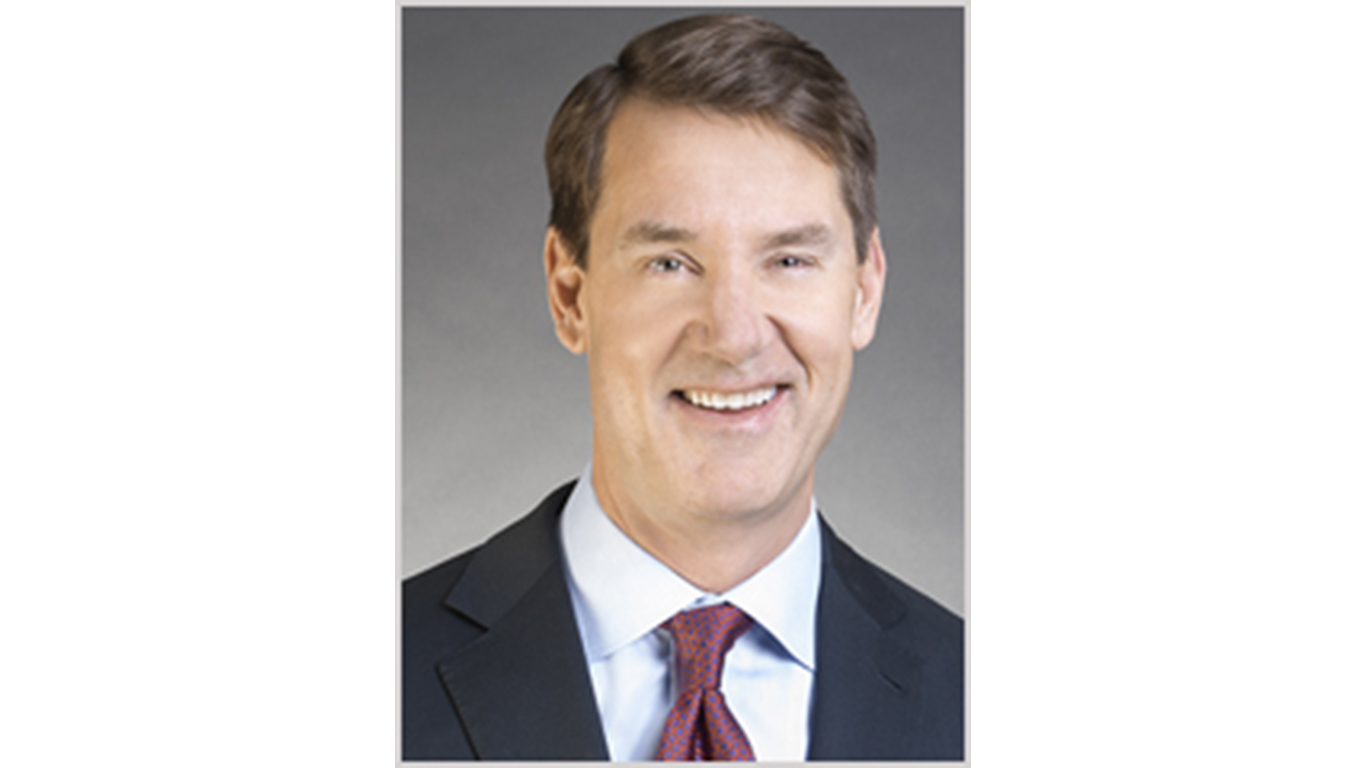 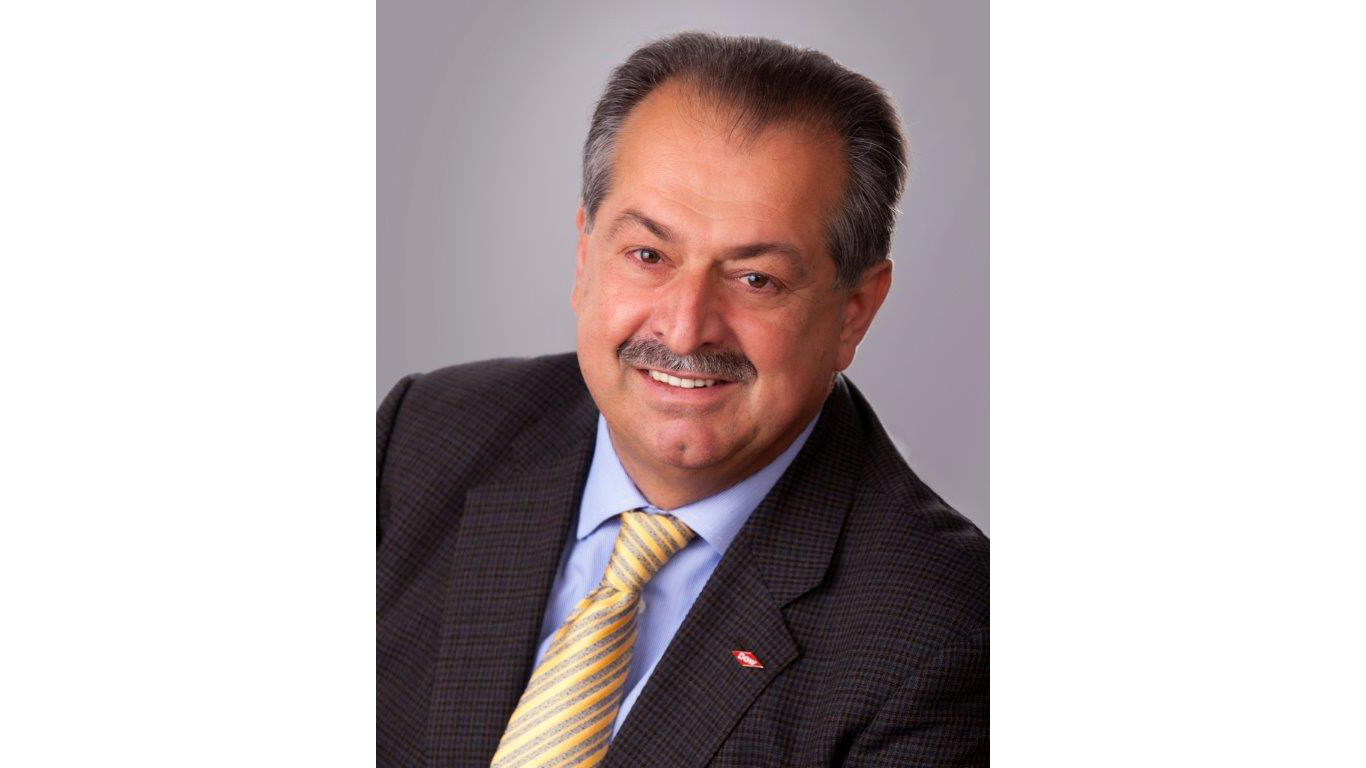 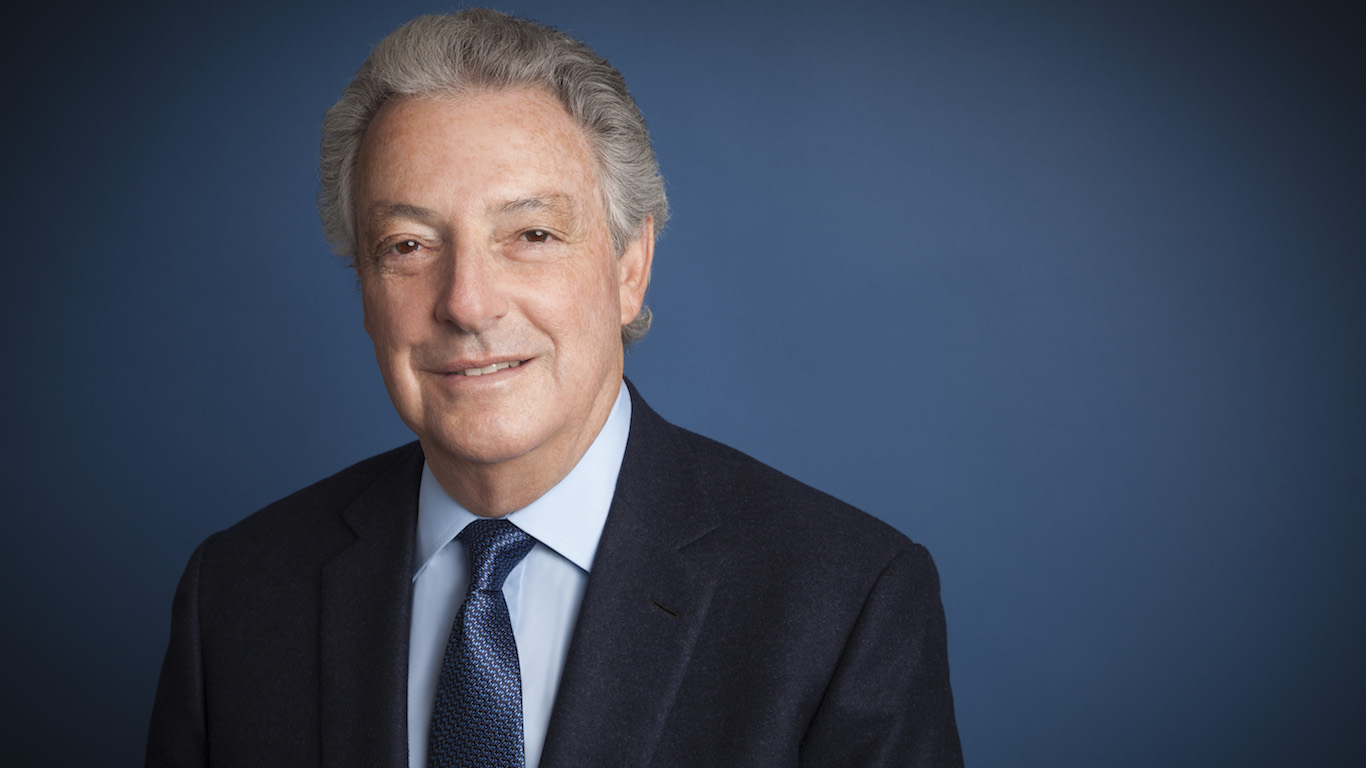