The Most Common Injuries Around the Holidays, According to ER Doctors 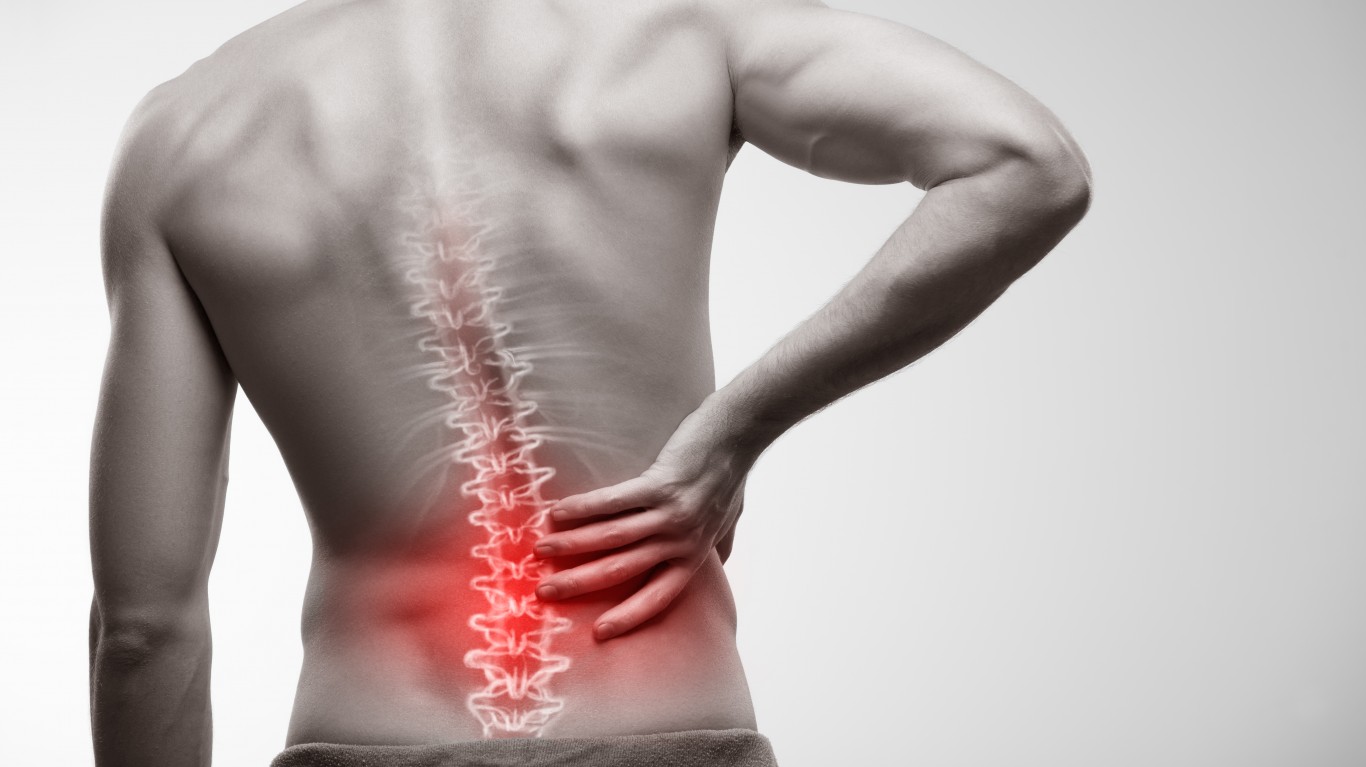 Most lower back injuries around the holidays are the result of falling on icy steps, according to Getzinger. Research has shown that back injuries are the most common problem from falls during nine days after a storm. 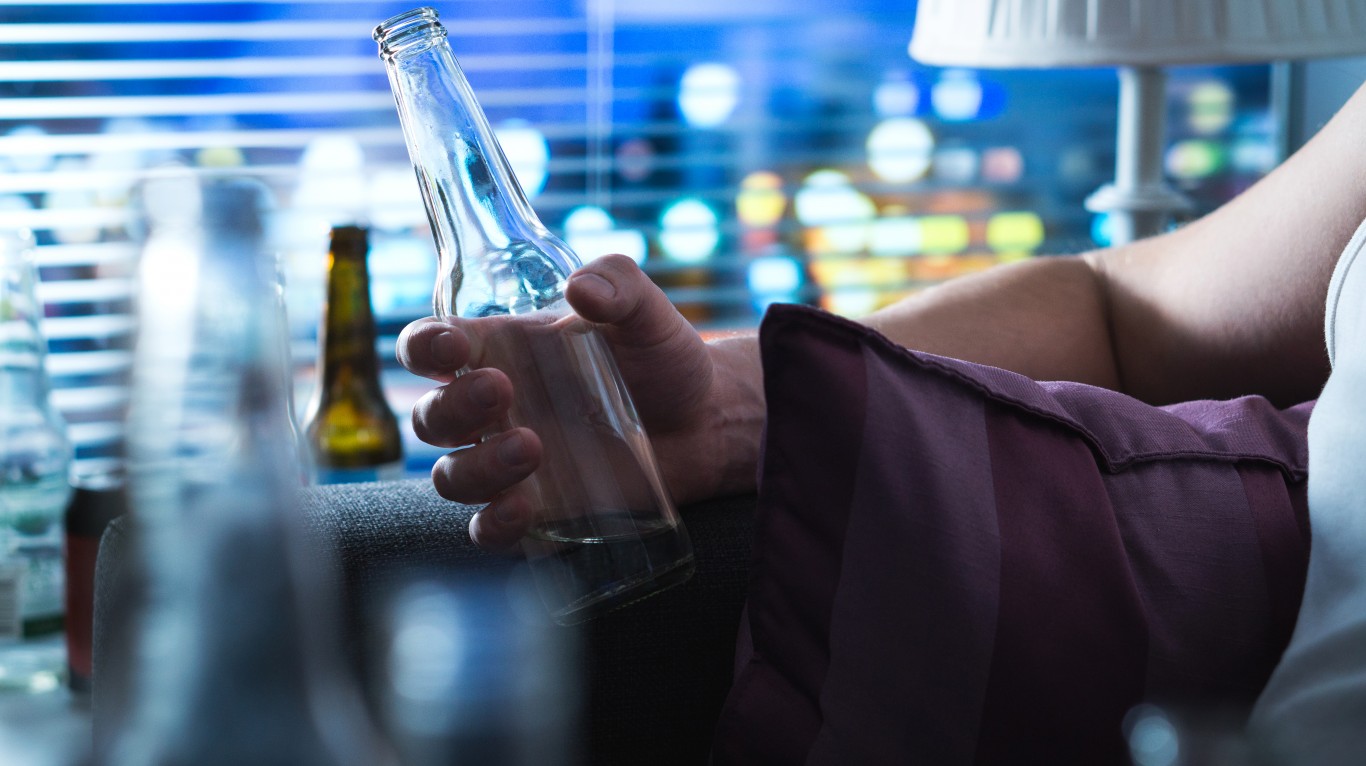 New Year’s is the holiday that brings the most alcohol-related injuries, Metzger said. In fact, New Year’s Eve is the second biggest holiday of the year in terms of average number of drinks consumed, exceeded only by Mardi Gras. The holidays season is the time when the most extreme cases of drinking alcohol take place, according to the American Addiction Centers (AAC). 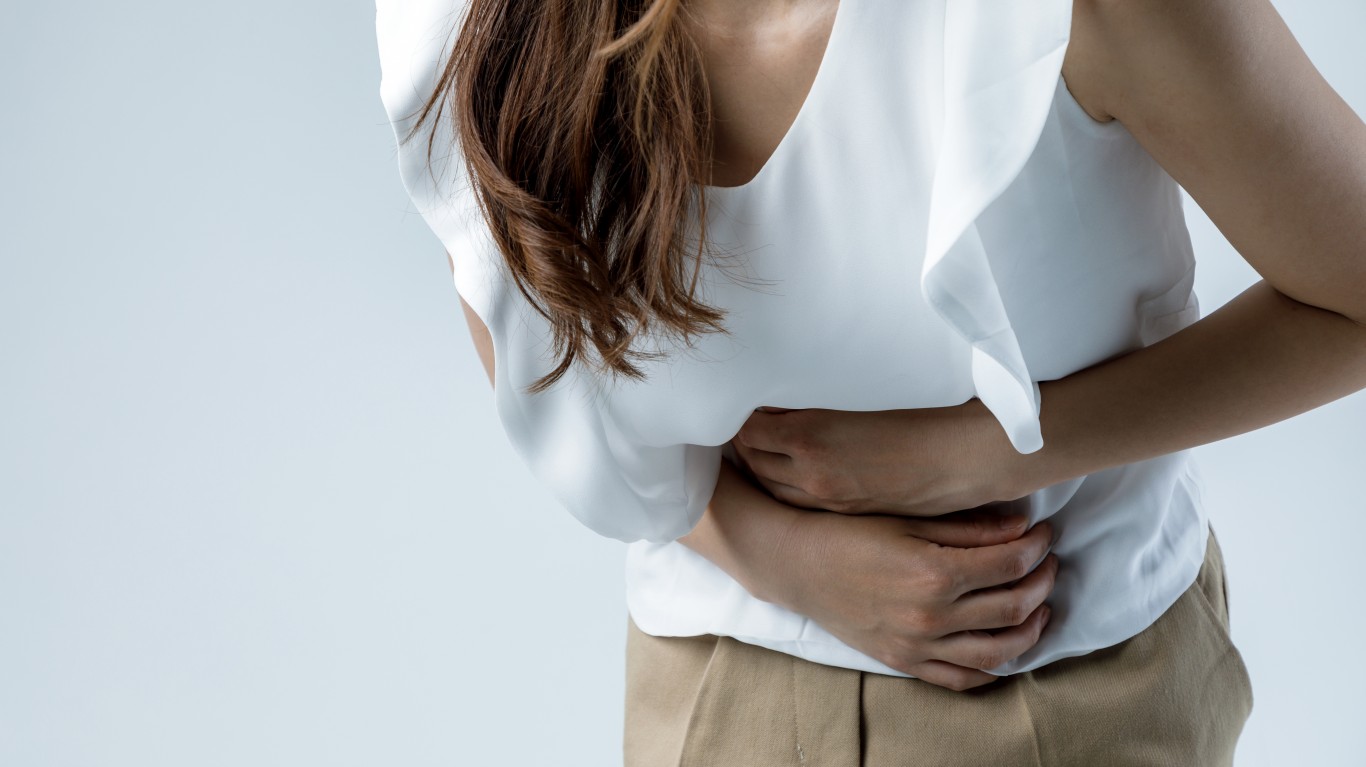 People usually hear more about food poisoning in the summer when the warm weather causes bacteria to quickly grow in food that is left outside, but this happens around the winter holidays, too. People leave stuffing and fried turkey out for hours, and they are just breeding ground for bacteria, Kupas said.

“We once had a whole family of seven in the ER with vomiting and diarrhea,” Getzinger said. These kinds of visits usually happen several days after the holiday itself as a result of people consuming improperly stored food, he explained. “Wash your hands before you put anything in your mouth.” 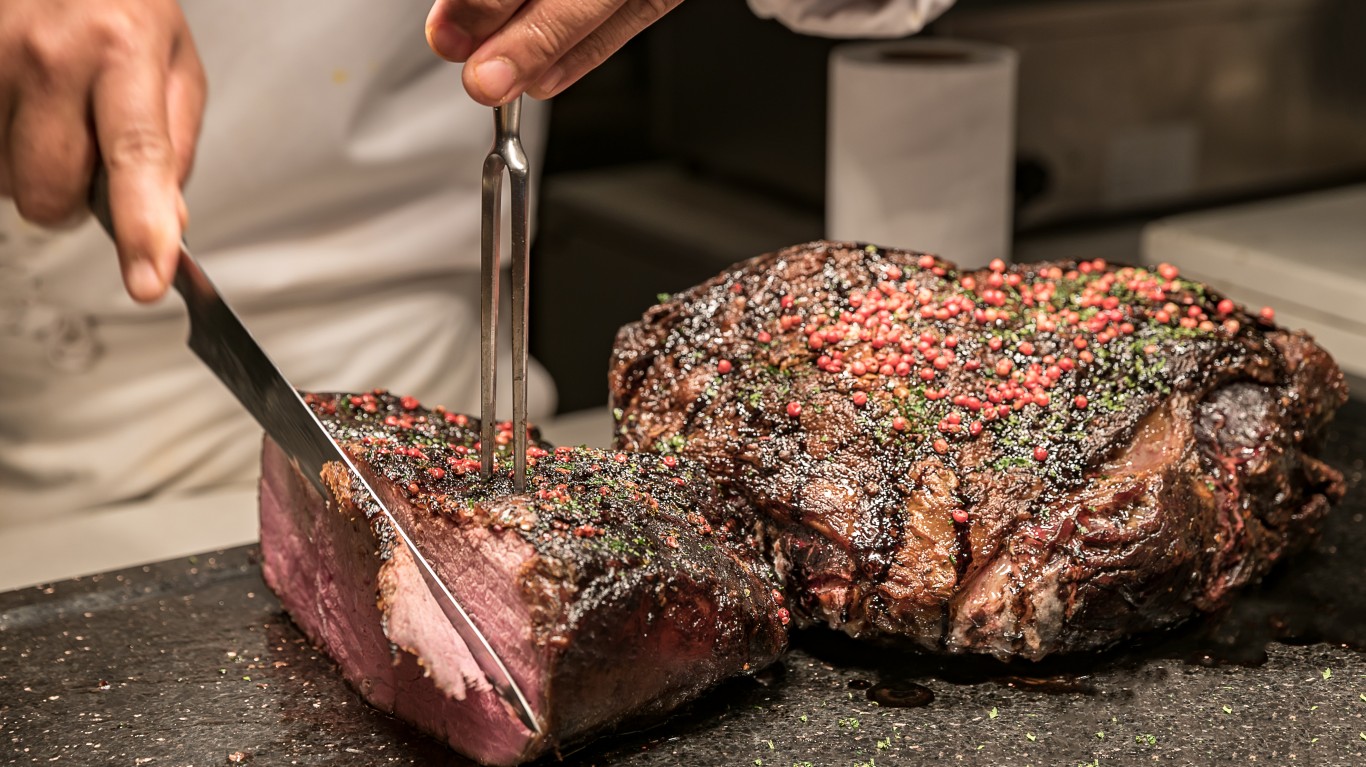 Sharp knives and holidays are not a good combination. Cuts that require stitches are common in ERs, Kupas said. The two most common reasons are: People take out the nice cutlery for the special occasion but are not used to handling the knives and get hurt, or they’re trying to slice the turkey even though they don’t know how. Slicing a piece of a finger trying to cut a turkey is not very common, but it does happen, Getzinger added. 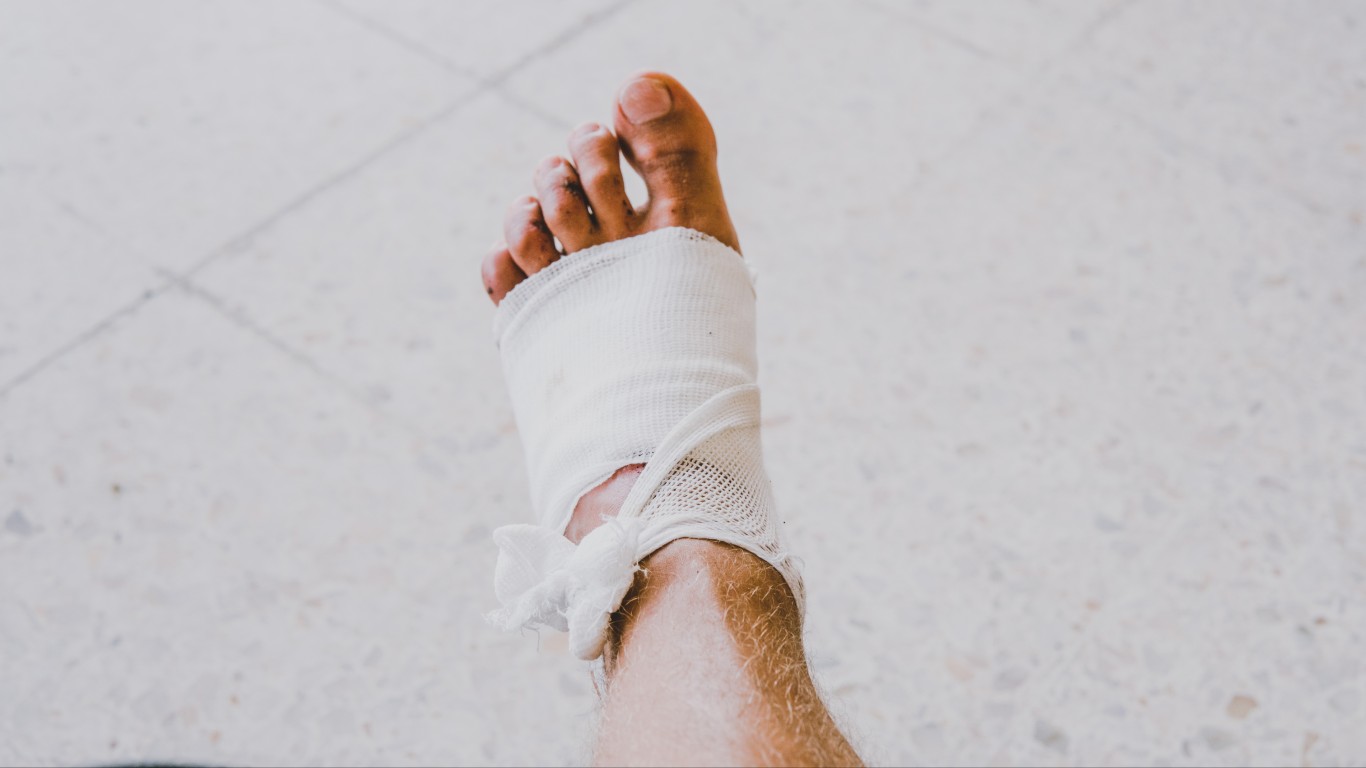 Scraped skin damaged while cleaning the house preparing to host people for a holiday party or as a result of mishandling gift wrapping paper is common, according to Getzinger. “Go to the ER if you’re in severe pain; otherwise, just wash out the area and let it heal.”