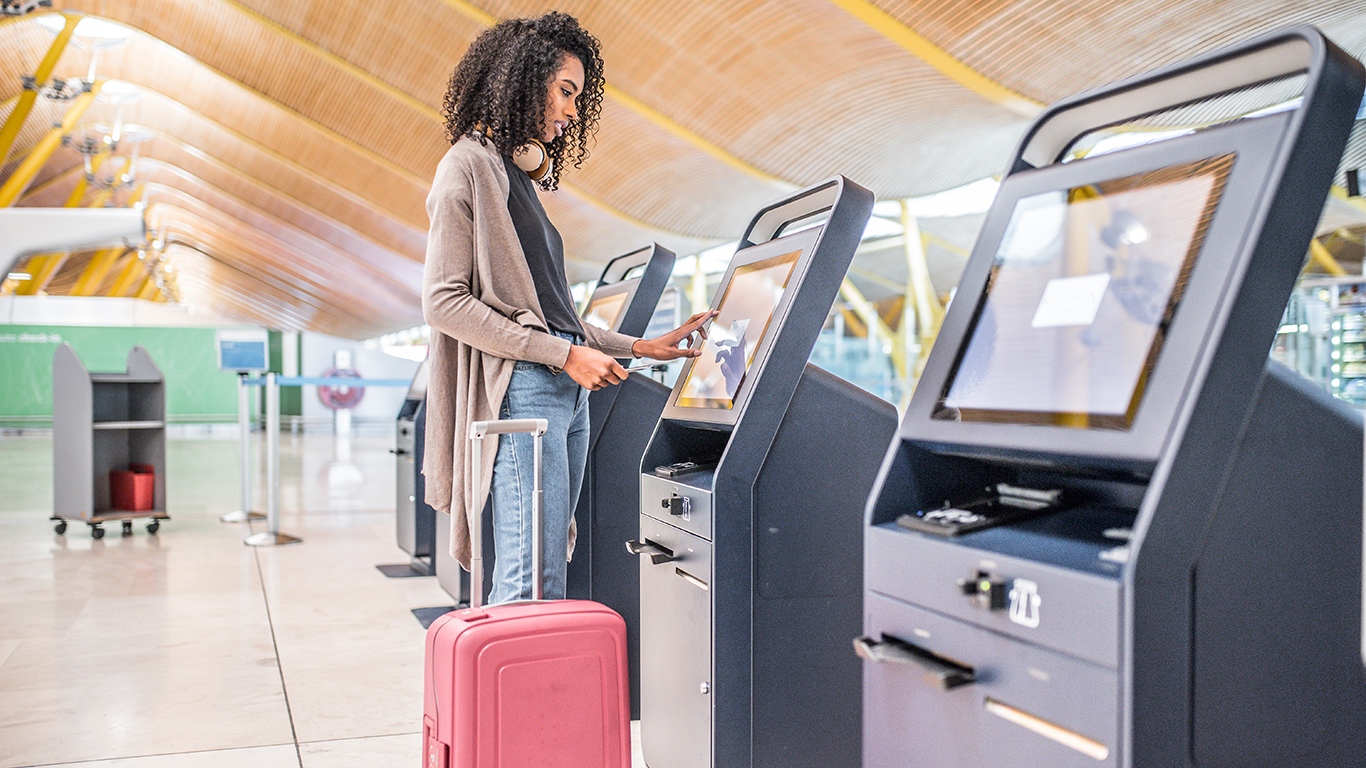 Representing about 10% of all travel complaints, these are claims against an airline or a travel agent for making mistakes in reservations and ticketing, as well as problems making reservations and getting tickets, and problems boarding the aircraft that don’t involve oversales. The online booking sites with the most complaints between January and September 2018 were Justfly and Expedia. 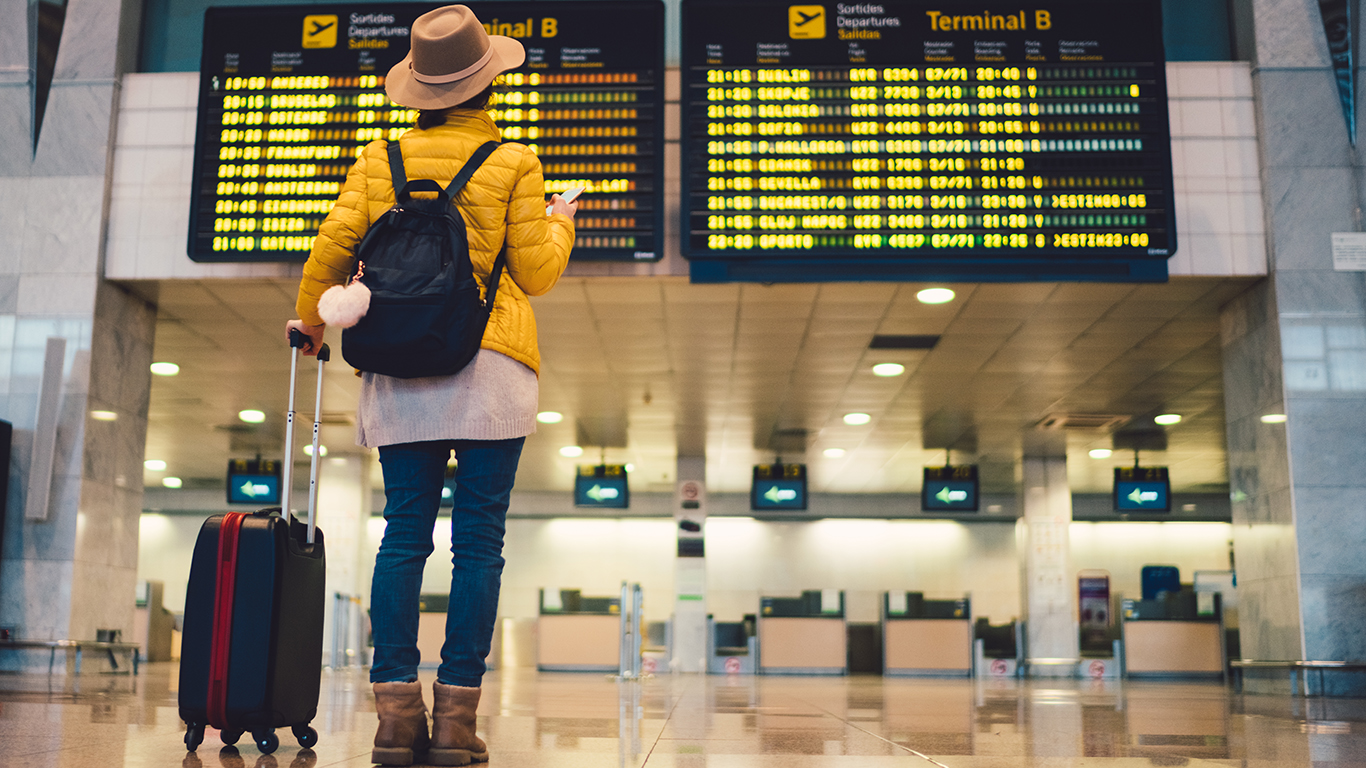 Cancellations fall under the flight problems category, which American Airlines tops. Carriers appear to be getting better at not canceling flights; the number of complaints filed with the DOT was down by a third, from 2,242 between January and September 2017 to 1,542 in the same period in 2018. 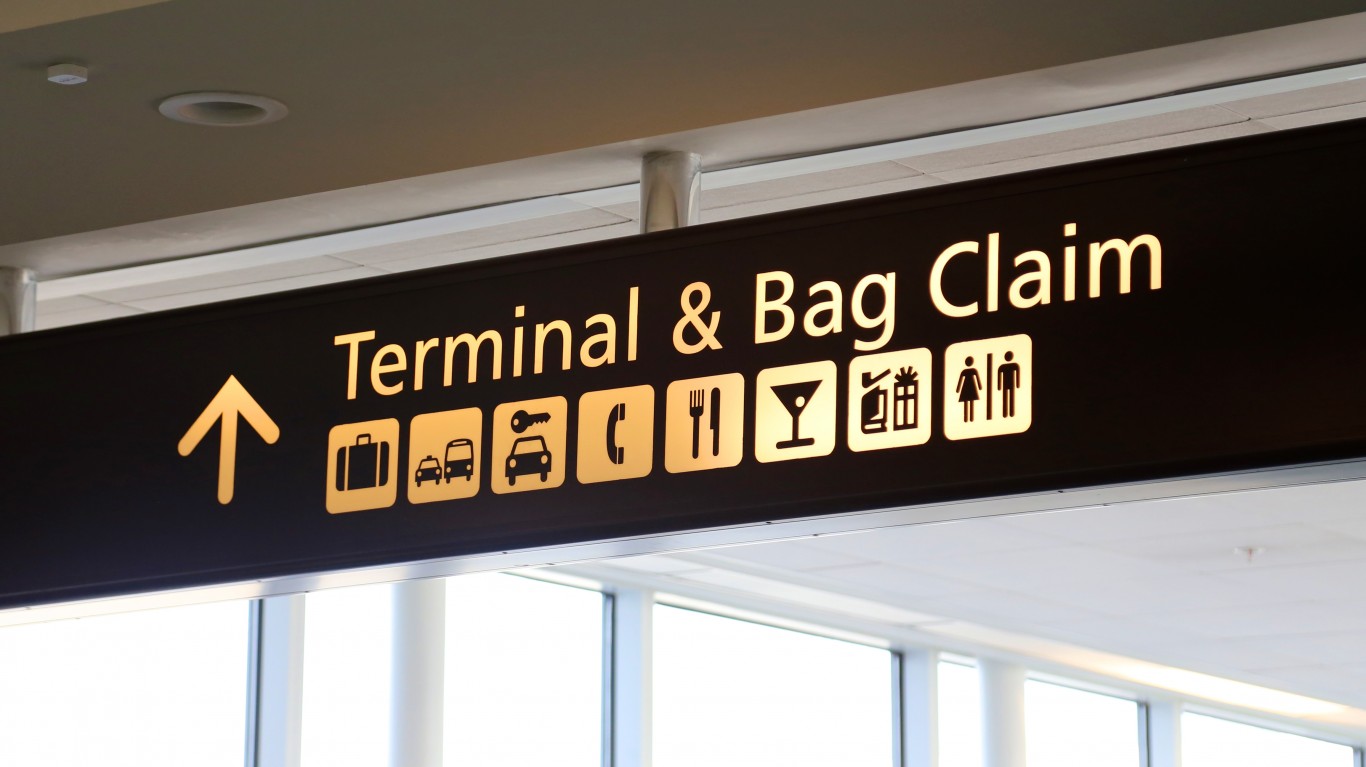 Claims for lost, damaged or delayed baggage, charges for excess baggage, carry-on problems, and difficulties with airline claims procedures are the biggest category of air travel complaints. Baggage complaints represent nearly 13% of all complaints in 2018. The situation is not getting much better; roughly the same number of claims were filed in the January to September period in both 2017 and 2018. Data reported by the airlines show an increase — 1.2 million baggage reports last year compared to almost 1.4 million so far in 2018 — with the worst-performing airline being Southwest.