Biggest Scandals of the Year 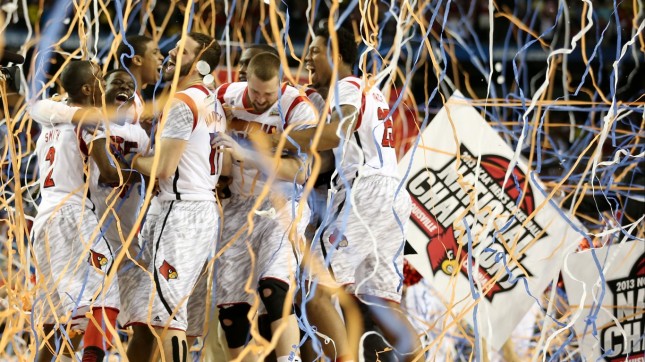 The University of Louisville college basketball program, already reeling from the loss of coach Rick Pitino because of recruiting wrongdoing, suffered a major blow in February. Because of a scandal involving prostitutes hired for players, the NCAA upheld its decision to strip Louisville’s 2013 national title, the first time the NCAA has ever taken such action. The scandal first broke into the open in 2015, when a woman said a former member of the Louisville coaching staff solicited her escort service to arrange for prospective players to be entertained by women on campus. In addition to the national championship, Louisville had to forfeit the 123 victories won during the period of the sex scandal, and about $600,000 in tournament payouts from that time. 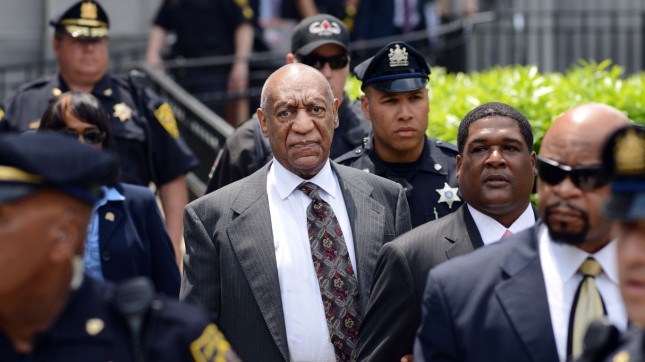 The #MeToo Movement, which exploded in October 2017 with revelations of repeated sexual abuse by Hollywood mogul Harvey Weinstein and took down powerful men in business, entertainment, and media, showed no signs of abating in 2018. Perhaps the highest-profile abuser was Bill Cosby, once known as “America’s Dad,” who was convicted in April on three counts of aggravated indecent sexual assault and is now serving a term of three to 10 years in a Pennsylvania prison.