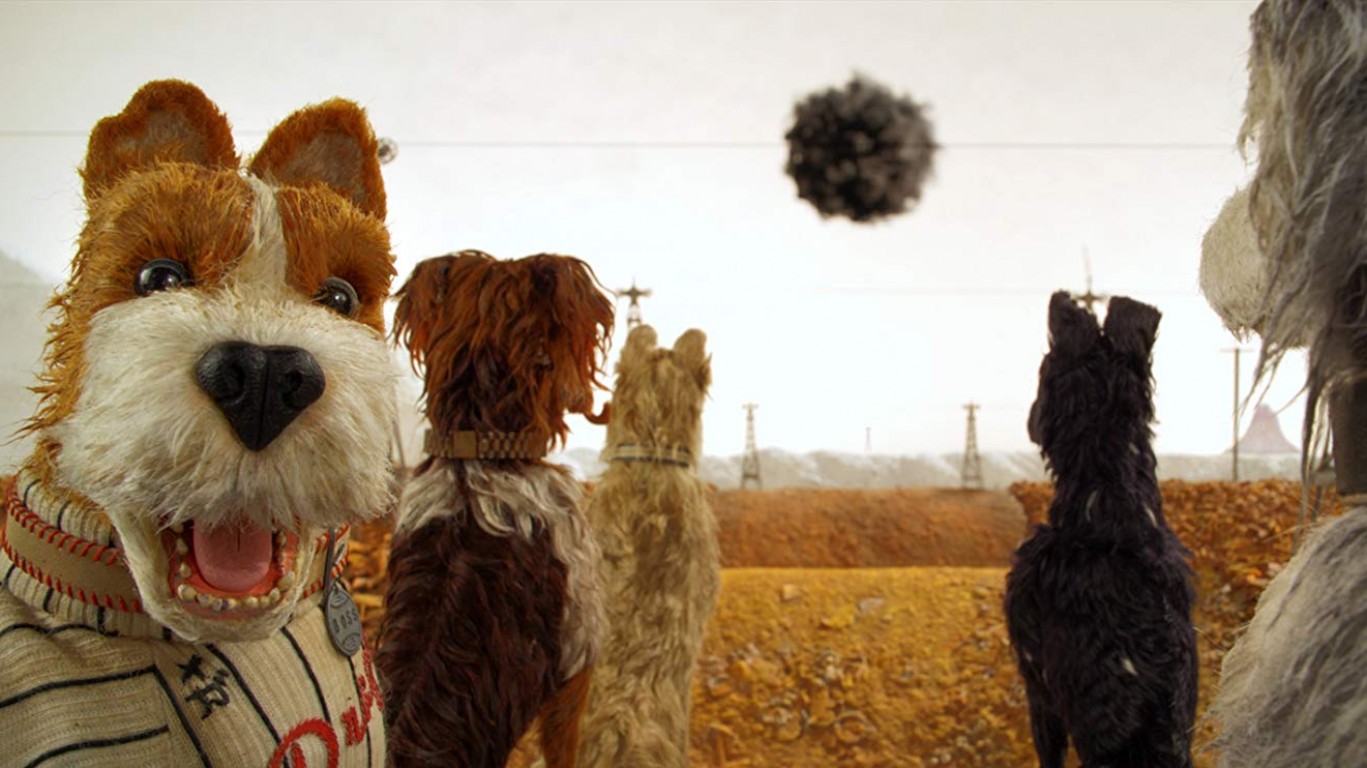 “Isle of Dogs,” nominated for two Golden Globes including Best Original Score, is another movie set in Japan. Directed by Wes Anderson and featuring the voices of Bryan Cranston, Koyu Rankin, Edward Norton, Frances McDormand, Scarlett Johansson, and Bill Murray, this is an animated story that follows a boy’s search for his dog. Critics awarded the film an 89% score on Rotten Tomatoes, and 88% of audiences liked it. 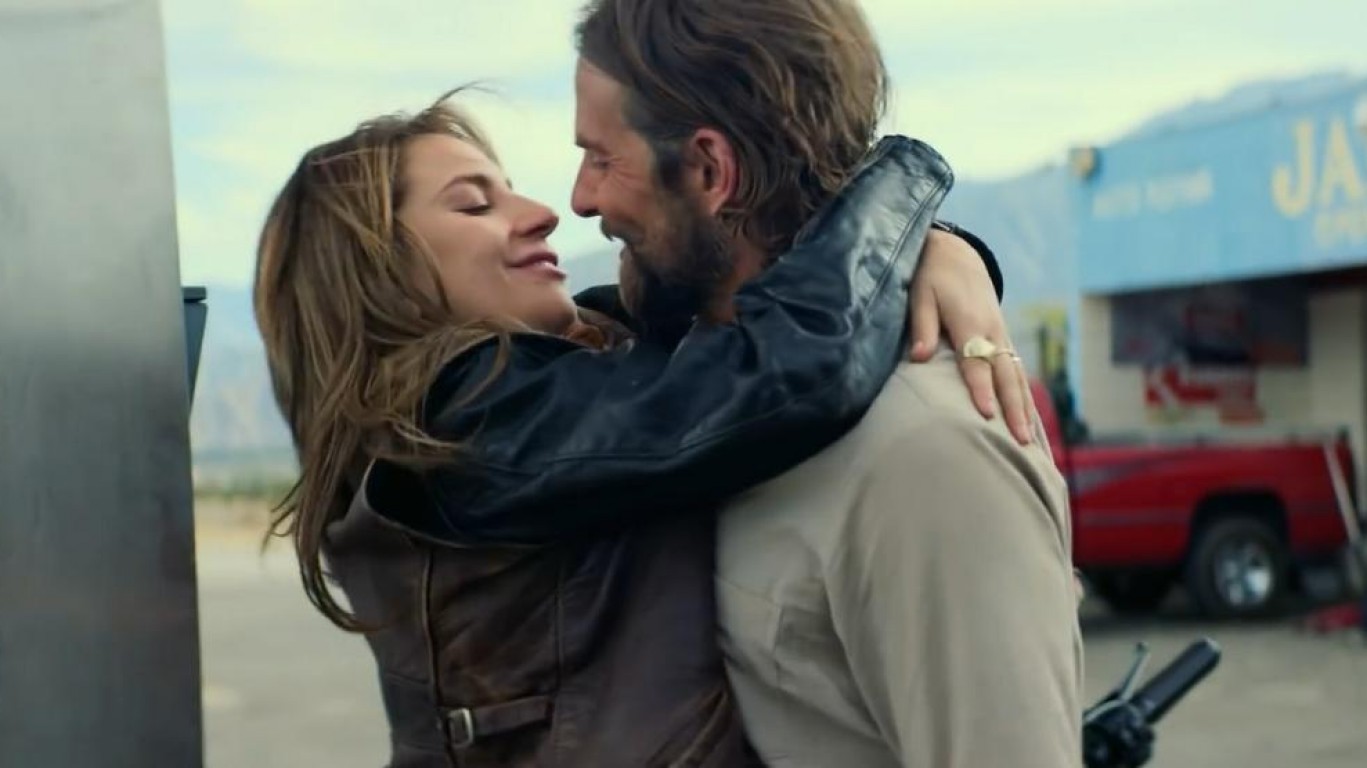 The fourth version of “A Star is Born” nabbed five Golden Globe nominations, when including nominations for those individuals involved in the movie’s making, among them for Best Film Drama Actor (Bradley Cooper) and Best Film Drama Actress (Lady Gaga). The two are trying to become the first co-stars to win Golden Globes in 40 years. The well-told story and chemistry of the co-stars produced a 90% Freshness rating on Rotten Tomatoes, and 81% of the audience liked the remake. 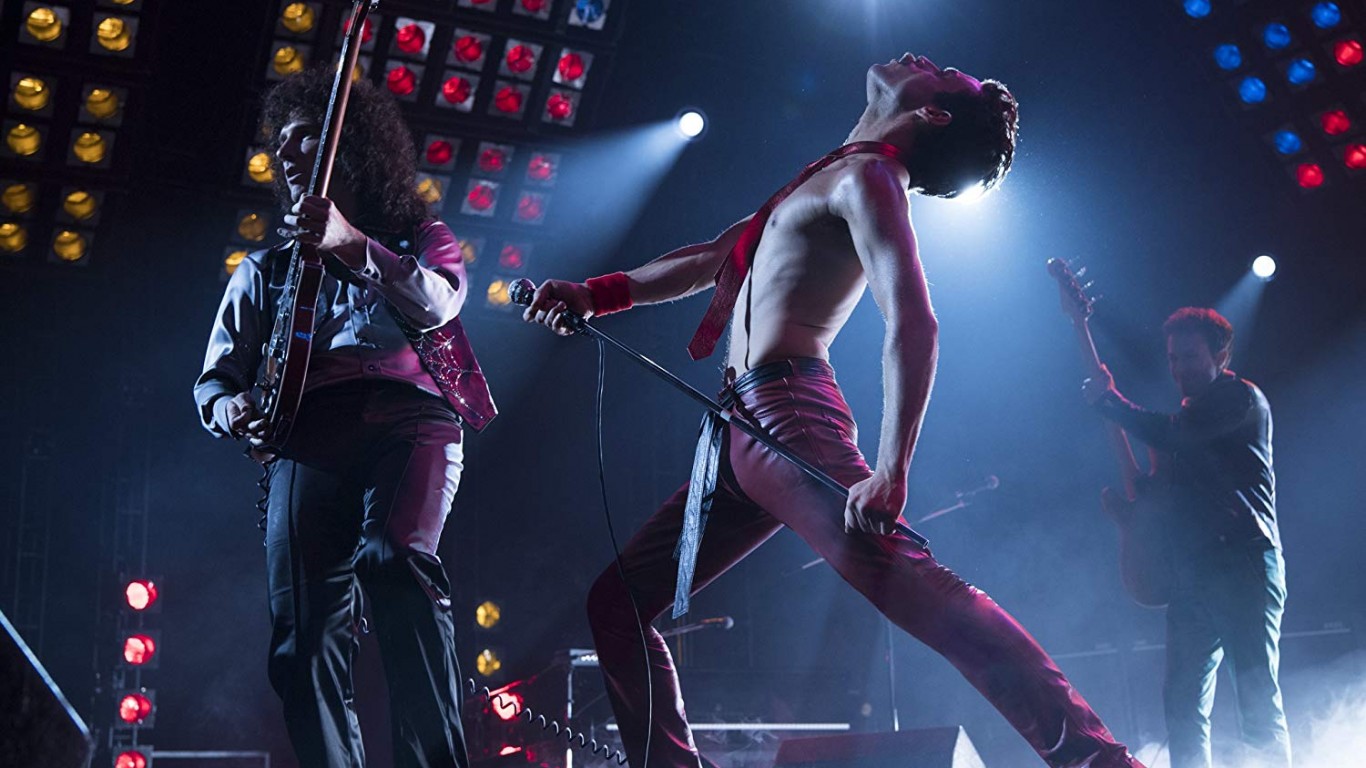 The highest grossing musical biopic ever, about Queen frontman Freddie Mercury, received two Golden Globe nominations when including the nomination for lead Rami Malek. Audiences rhapsodized over the movie, given it a score of 91%. Critics were not won over as much, giving it a Freshness score of 62% on Rotten Tomatoes. 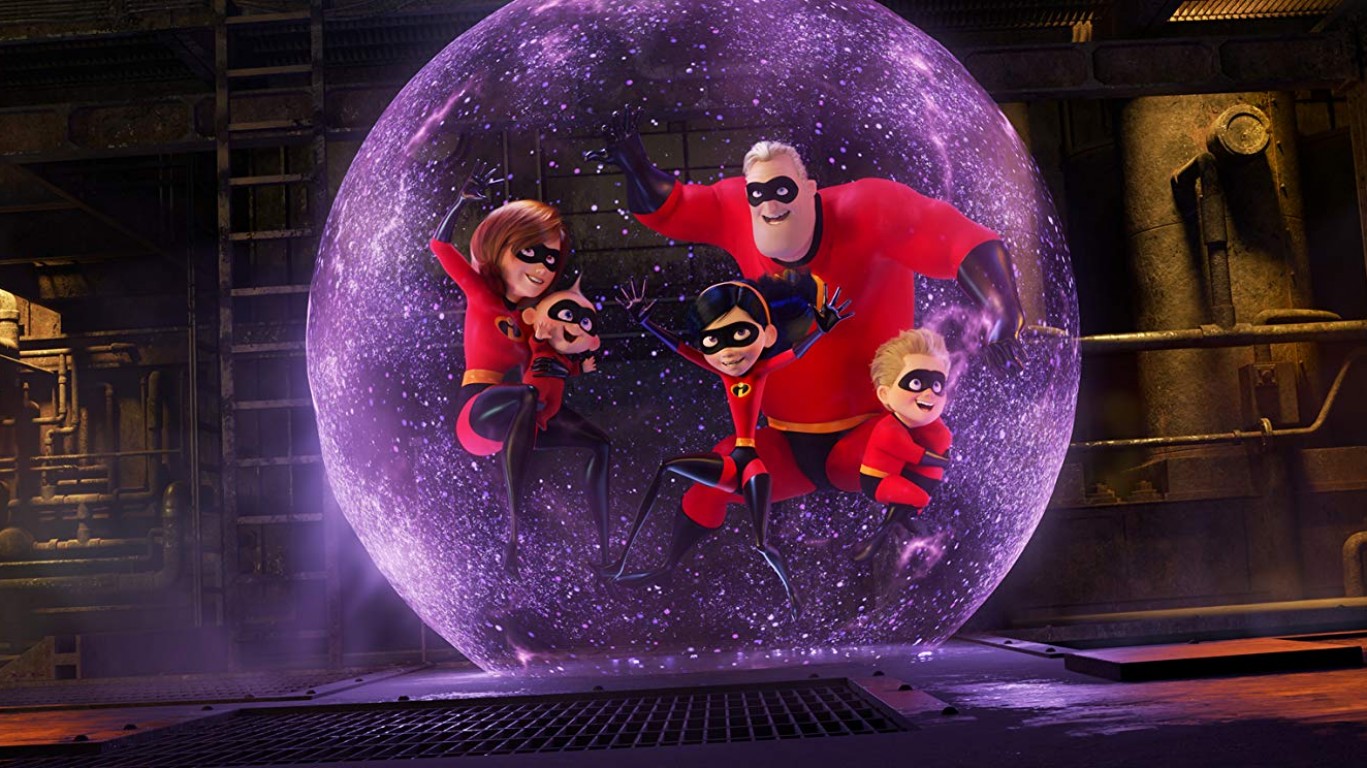 “Incredibles 2” proved to be a worthy sequel, as the Disney animated film received a Golden Globe nomination. Critics and audiences embraced the sequel, with 94% of critics giving it a Freshness rating, and 87% of audiences liking it. 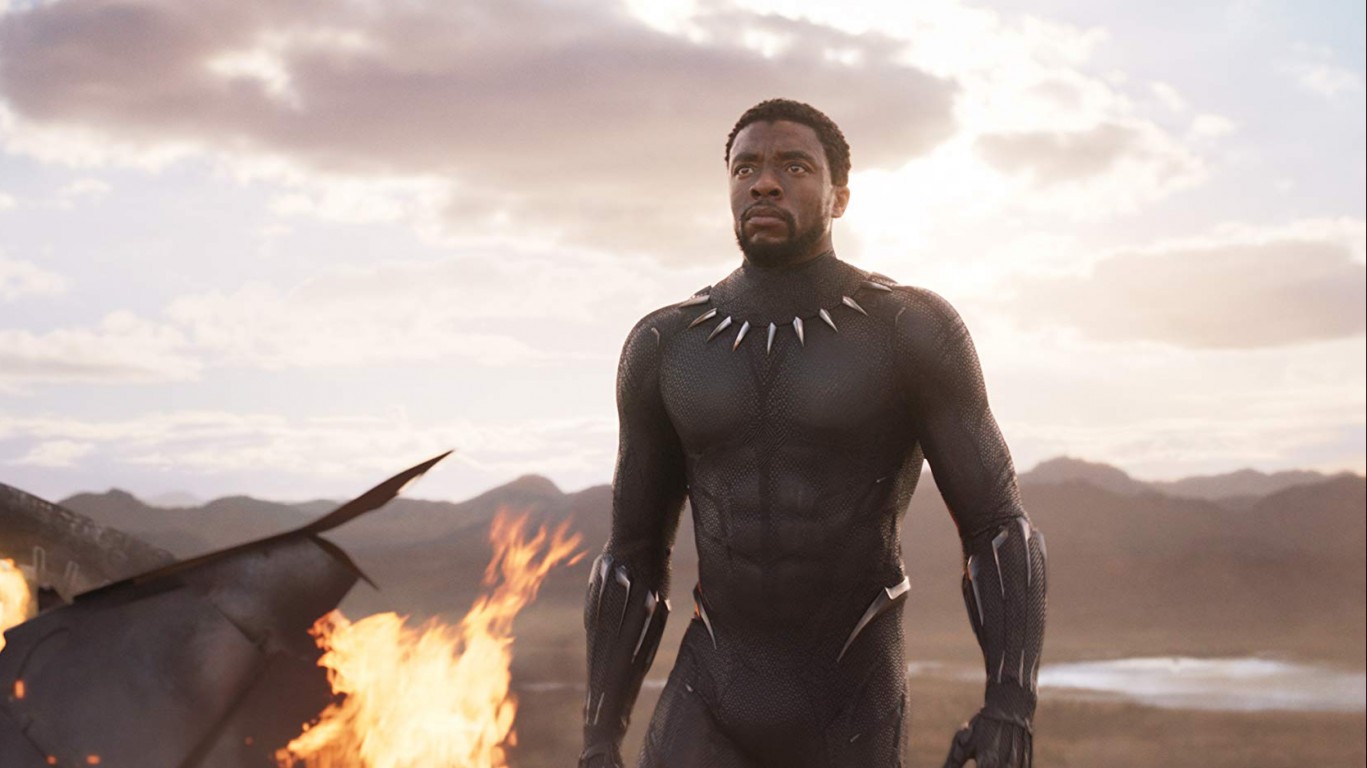 In what may be a historic awards season for the biggest blockbuster of 2018, Disney’s “Black Panther” received three related Golden Globe nominations, including Best Original Score and Best Original Song. Critics on Rotten Tomatoes gave the cultural milestone film a 97% Freshness rating, and 79% of audiences liked the movie, which had a nearly all black cast and an African-American director.