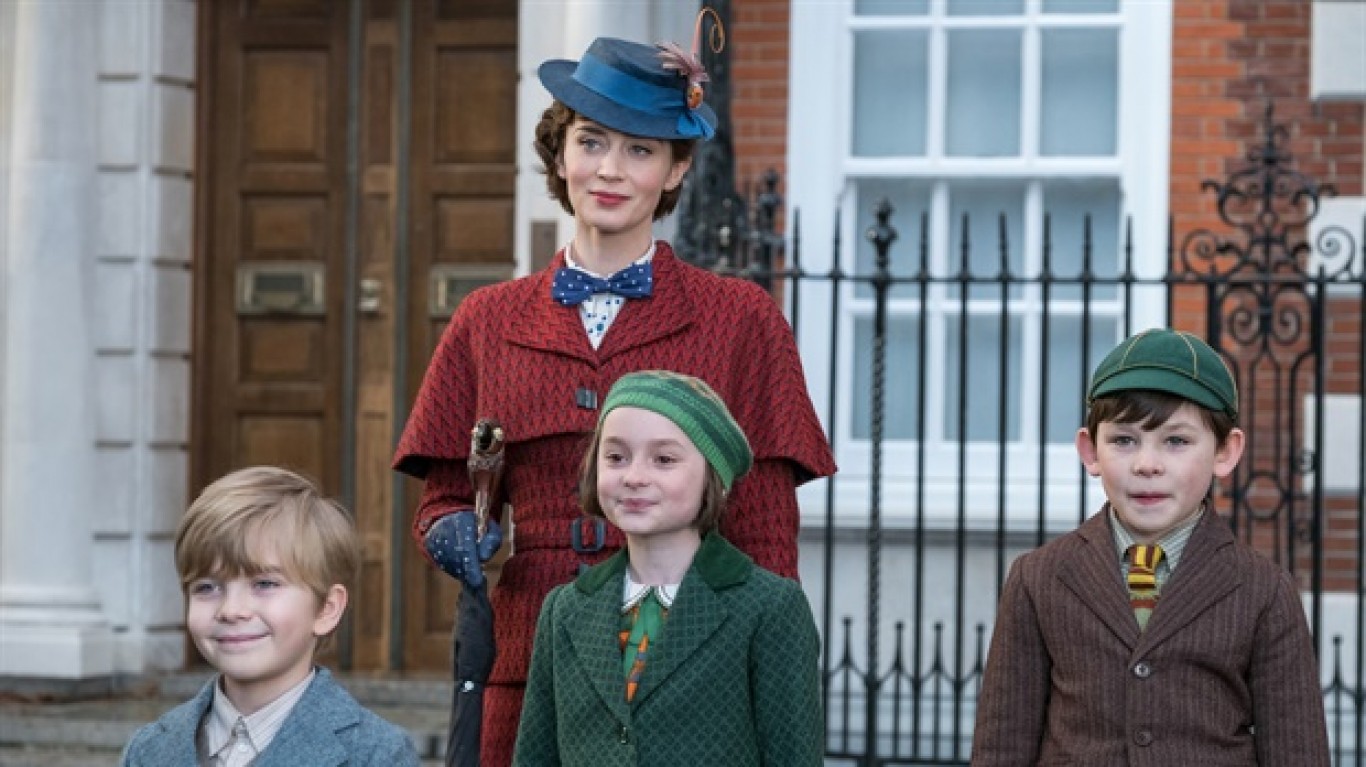 This is a follow-on to the beloved 1964 whimsical film that propelled Julie Andrews into superstardom as the nanny with magical powers. This time, Emily Blunt is in the title role, with Lin-Manuel Miranda of “Hamilton” as a cheerful lamplighter. “Mary Poppins Returns” scored 77% among critics on Rotten Tomatoes. 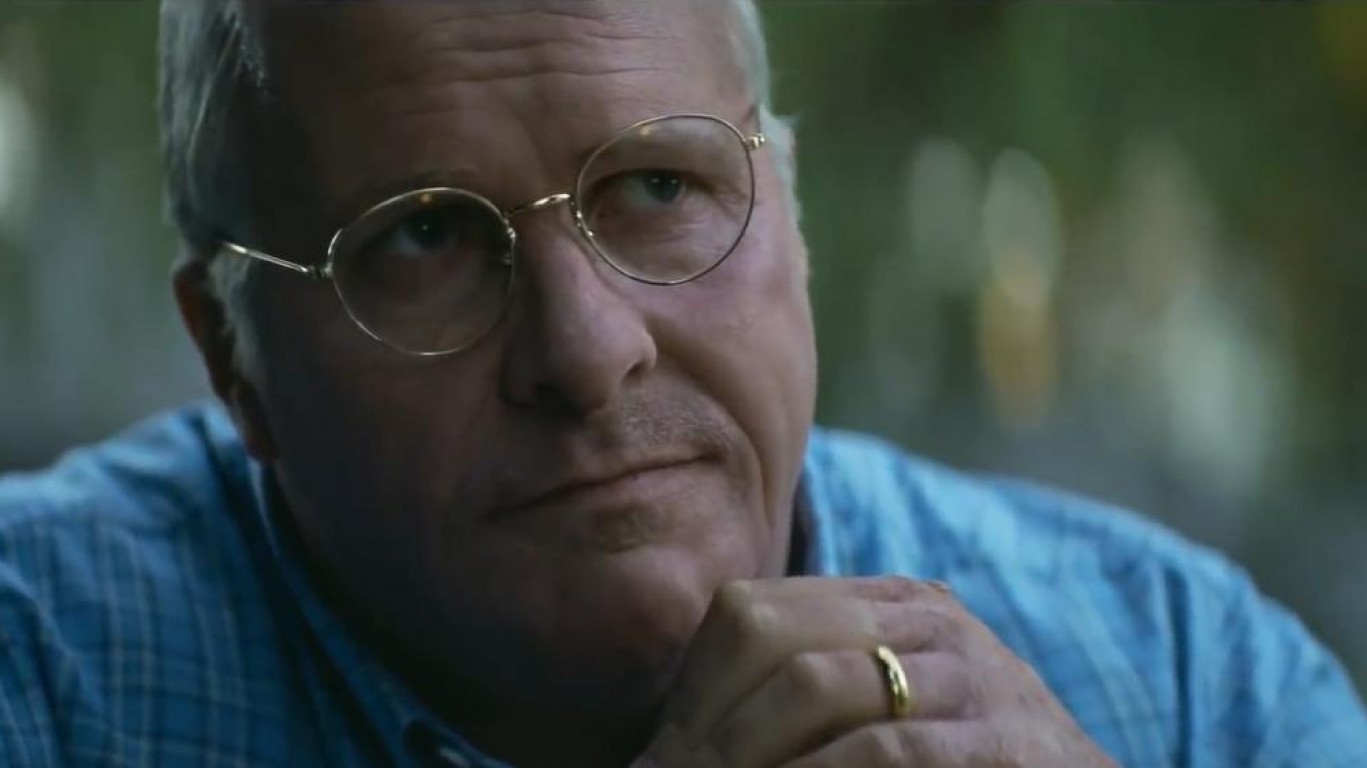 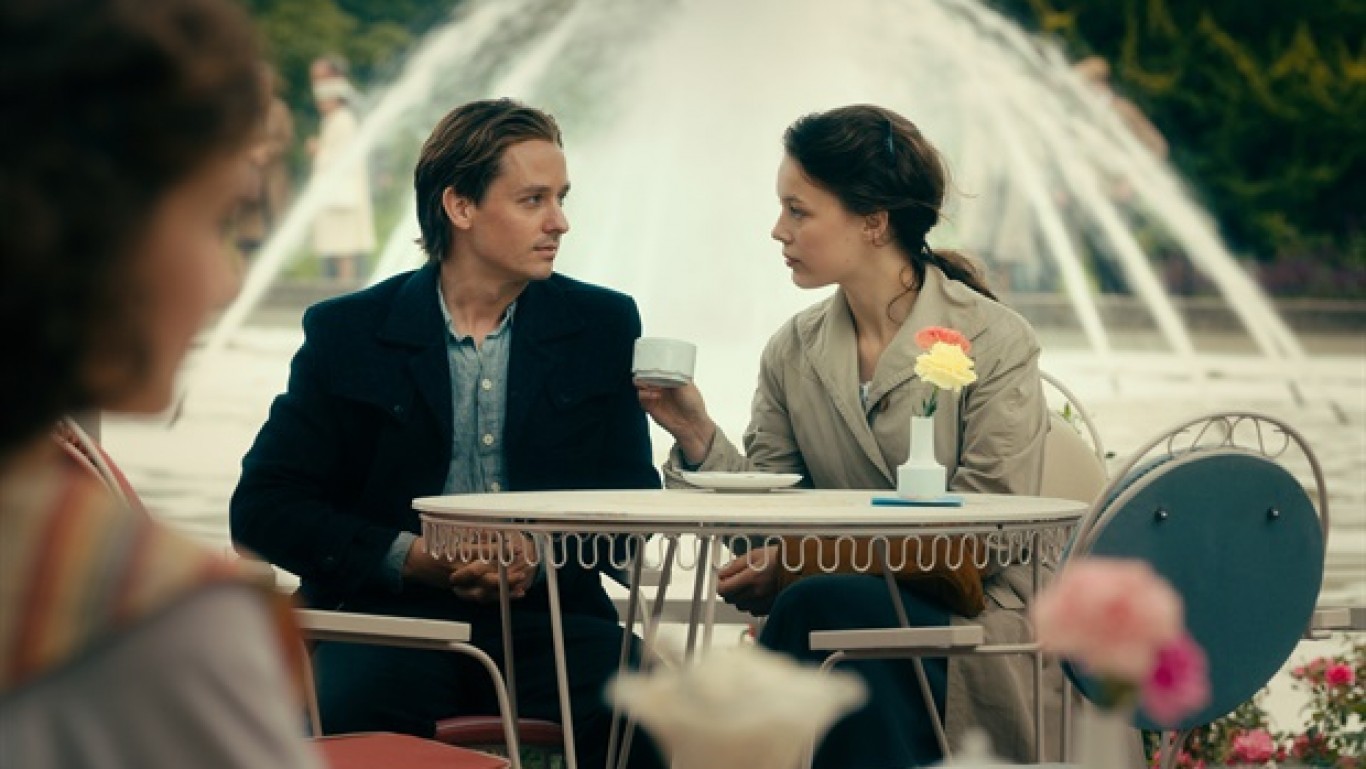 “Never Look Away” earned an 80% Freshness score from critics and the same score from audiences on Rotten Tomatoes. The film, based on the life of celebrated visual artist Gerhard Richter, follows the life of an artist in Germany, beginning with the Nazi era, continuing through the Cold War, the artist’s escape to the West, and his involvement in an emerging contemporary art movement. 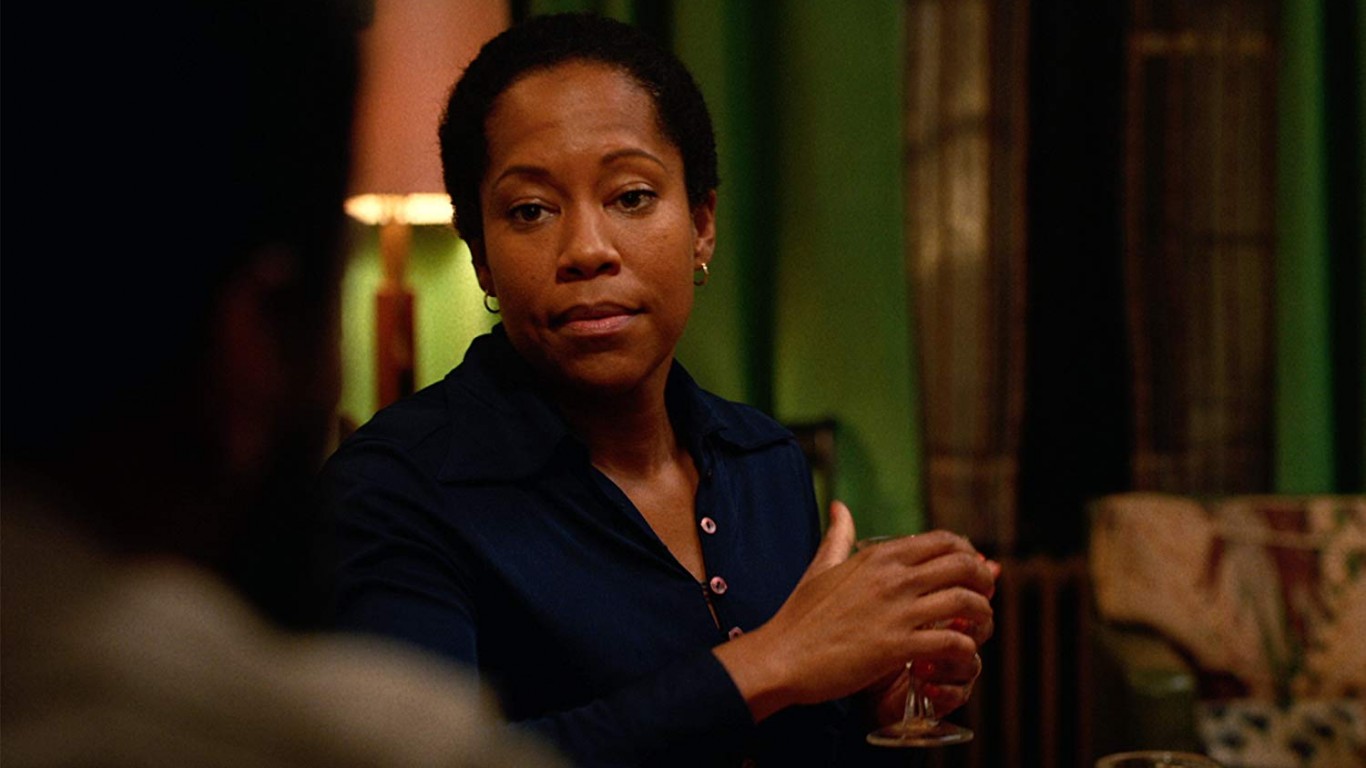 Three-time Golden Globe nominee Barry Jenkins tells the story of a young woman’s enduring love and respect for her artist fiancé. The film is based on the book by renowned playwright James Baldwin, and it garnered a critics’ score of 92%. 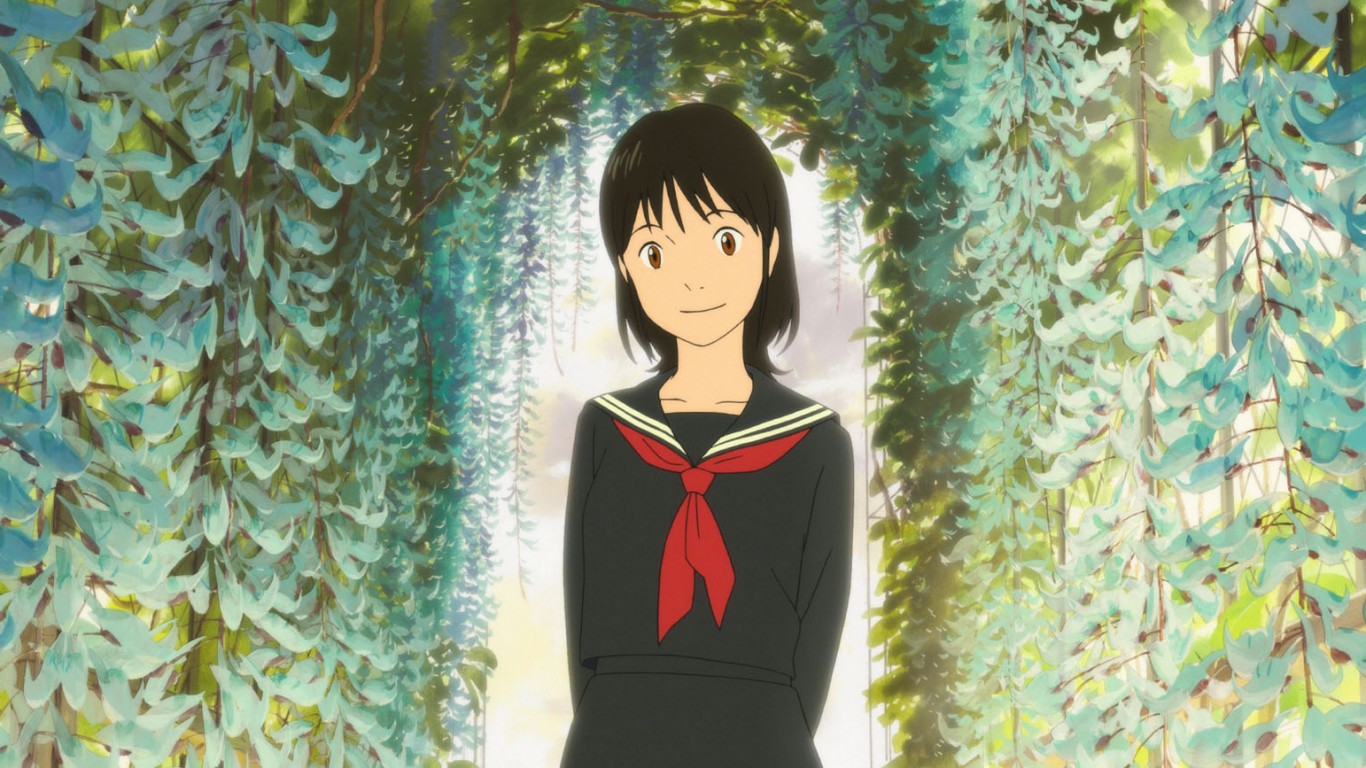 This animation movie from Japan is about a boy’s adjustment to becoming a big brother. The motion picture has a 91% critics score and 92% audience score on Rotten Tomatoes and is the first animated Japanese film ever nominated for a Golden Globe.