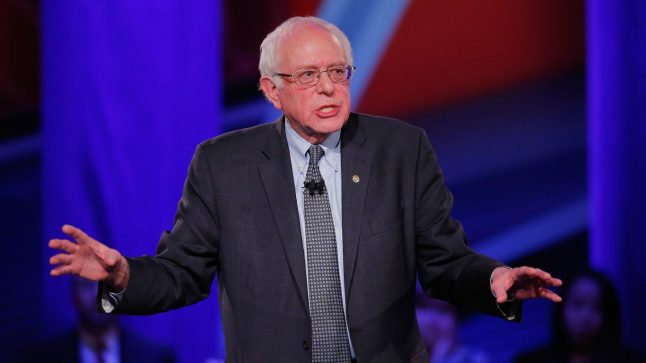 After working for a quarter century in Vermont politics – holding offices such as Mayor of Burlington, member of the U.S. House of Representatives, and U.S. Senator – Bernie Sanders became a household name following his 2016 campaign to be the Democratic Party candidate the presidency. Running on a platform of progressive politics, Sanders won 23 Democratic primaries and caucuses, thanks in large part to his enthusiastic and motivated base.

By co-founding Microsoft Corp., the world’s largest software company, and becoming one of the world’s richest people, Bill Gates would have earned the admiration of millions of people. But that wasn’t enough for one of Harvard’s most celebrated dropouts. In 2014, he stepped down as chairman of Microsoft to devote more time to the charitable work of the Bill and Melinda Gates Foundation.

Along with the Dalai Lama, Pope Francis is one of two spiritual leaders to rank among the most admired men in the United States. With more than 50 million American adults identifying as Catholic, it may not come as a surprise that the leader of Catholic Church is so widely admired. It remains to be seen whether Francis will rank among the 10 most admired men 27 times, to match his predecessor Pope John Paul II.

Though former President George W. Bush’s approval rating declined steadily over his two terms in office, after peaking in the wake of the 9/11 terror attacks, he remains one of the most admired men in America. Today, Bush uses his name and influence to support a range of charitable causes, including helping veterans transition back into civilian life. George W. Bush is one of four U.S. presidents to rank among the 10 most admired men of 2018. 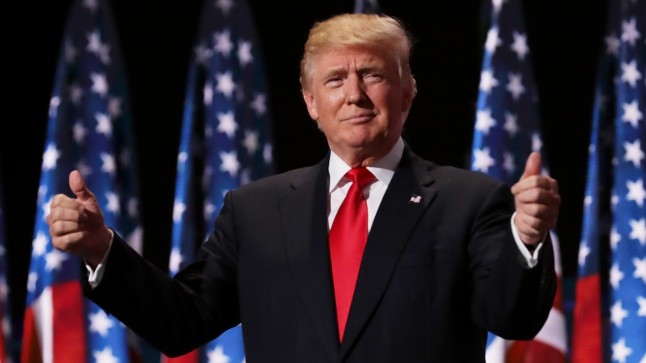 While he has provoked the ire of many, President Donald Trump also has numerous fans who applaud his unorthodox methods. Since his surprise win over Hillary Clinton in 2016, Trump has been a near non-stop presence in the media, thanks in large part to the numerous controversies during his administration, which is often said to be run like a reality television show. The President’s populist policies have appealed to millions of Americans who admire the former businessman and his efforts to fight against “the swamp.” 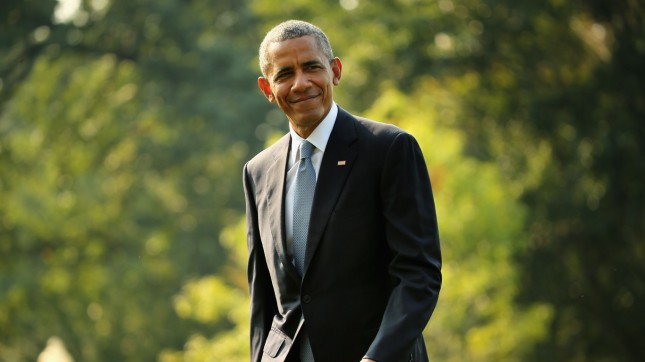 The winner and still champion as the most admired man is Barack Obama. The 44th president of the United States has held the top spot in the Gallup poll rankings for 11 years, which include his time as president-elect. After his presidency, Obama has kept a lower profile, writing books and accepting highly paid speaking engagements. For the most part, Obama has adhered to the tradition of not speaking out against the current president. However, he has criticized President Trump for reversing his administration’s policy initiatives on climate change and the nuclear arms accord with Iran.