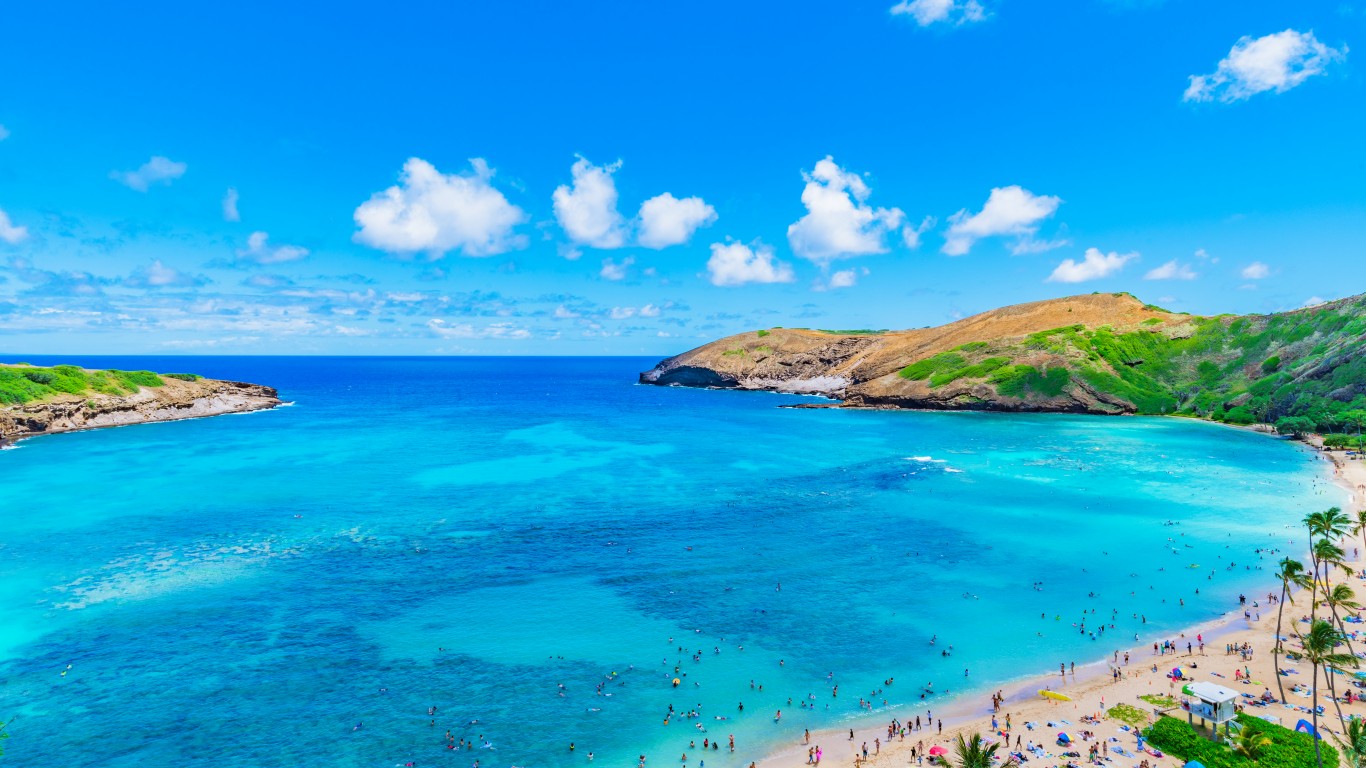 In part because of the high cost of living in a state so far removed from the rest of the country, Hawaii also has a high median household income of $74,923 a year. Honolulu County, which spans the entire island of Oahu, is the only one of Hawaii’s four counties that exceeds the statewide median household income. 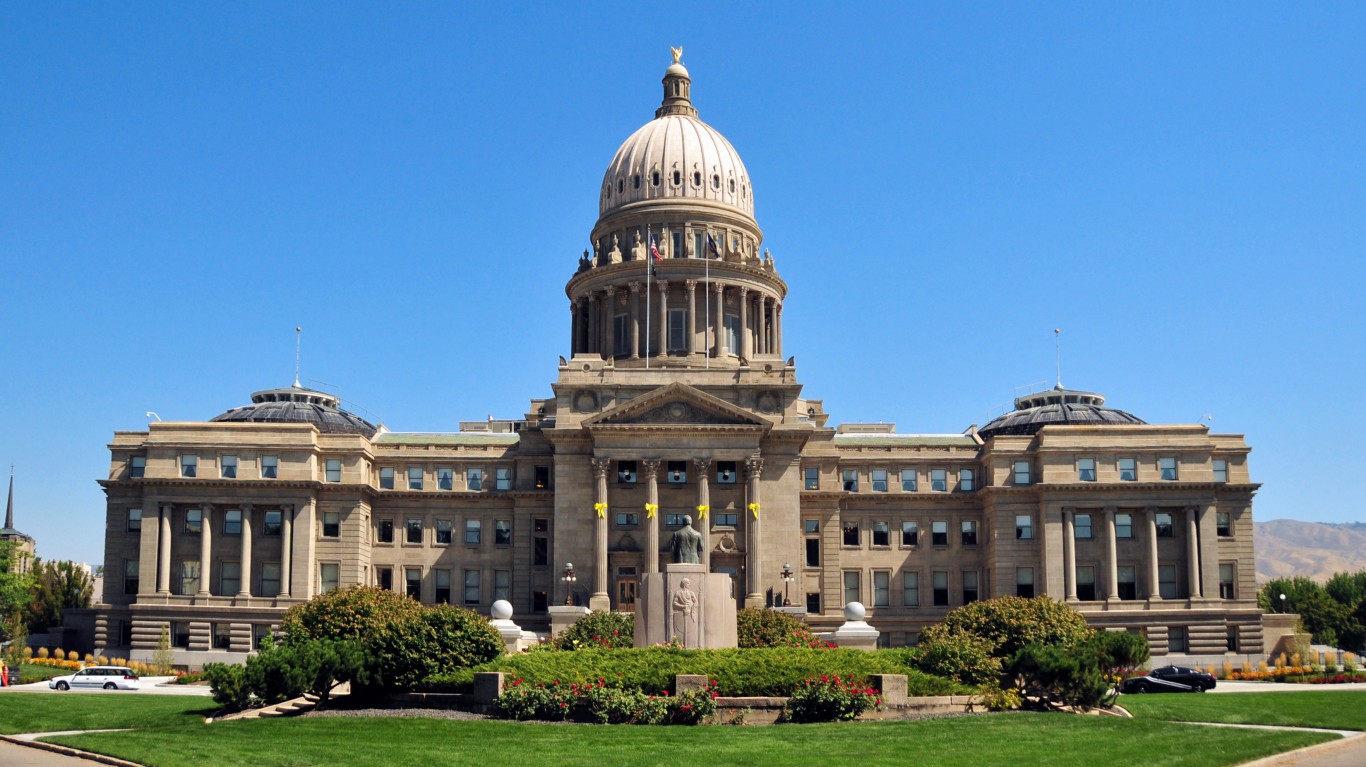 Ada County is one of very few Idaho counties in which the median household income exceeds the national median of $57,652 a year. Ada contains Idaho’s capital and largest city, Boise. This at least partially explains why the county has a higher than typical share of its workforce employed in the public administration sector.

As a state, Idaho has a relatively low unemployment rate at 2.7%. Ada County has an even lower share of its workforce unemployed, at just 2.1%, one of the lower jobless rates nationwide. Over the past five years, the county’s population has climbed much faster than the U.S. as a whole, growing 10.2% as compared to the U.S. growth rate of 3.8%. 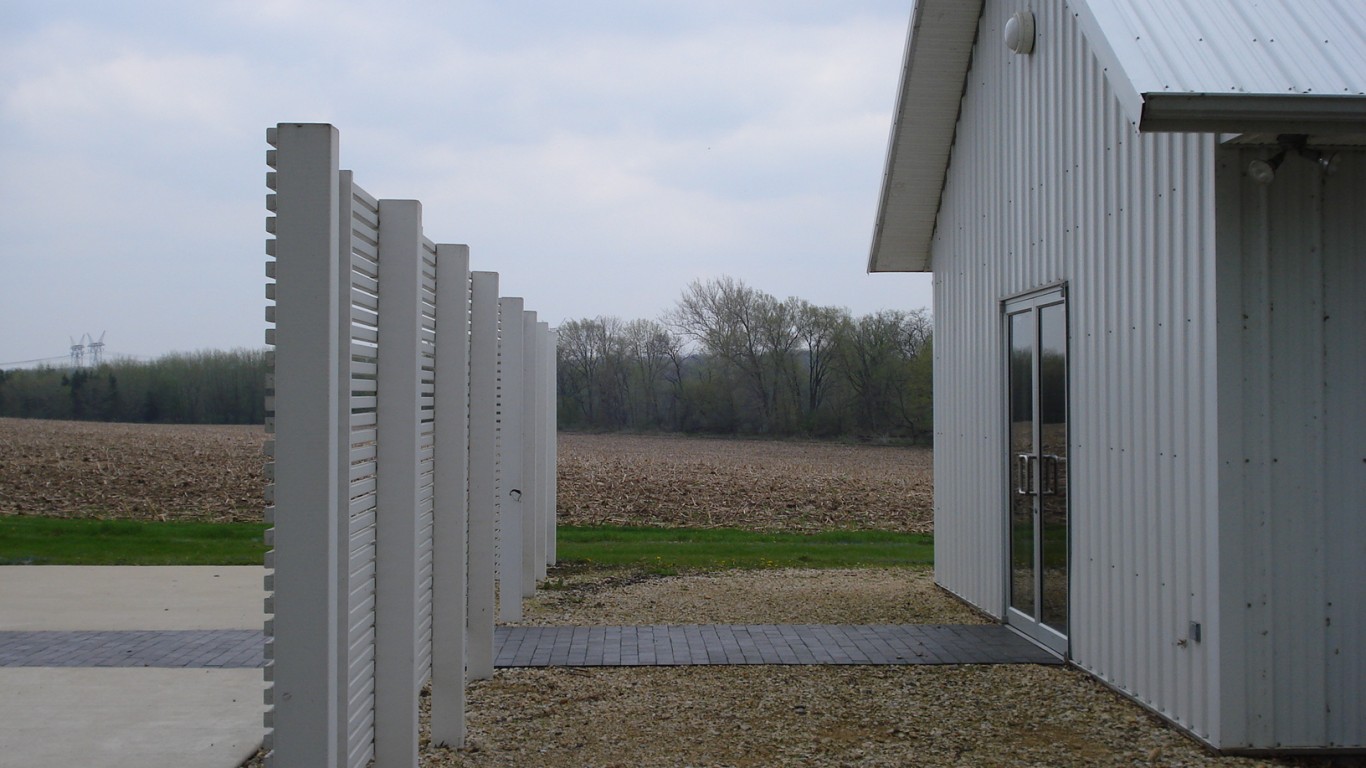 The county is within the Chicago metro area, offering residents access to jobs in and around the city. The median household income in the county $89,860 a year is more than $28,000 higher than the median in Illinois as a whole. Just 5.6% of county residents live below the poverty rate, while statewide, the poverty rate is more than twice as high at 13.5%. 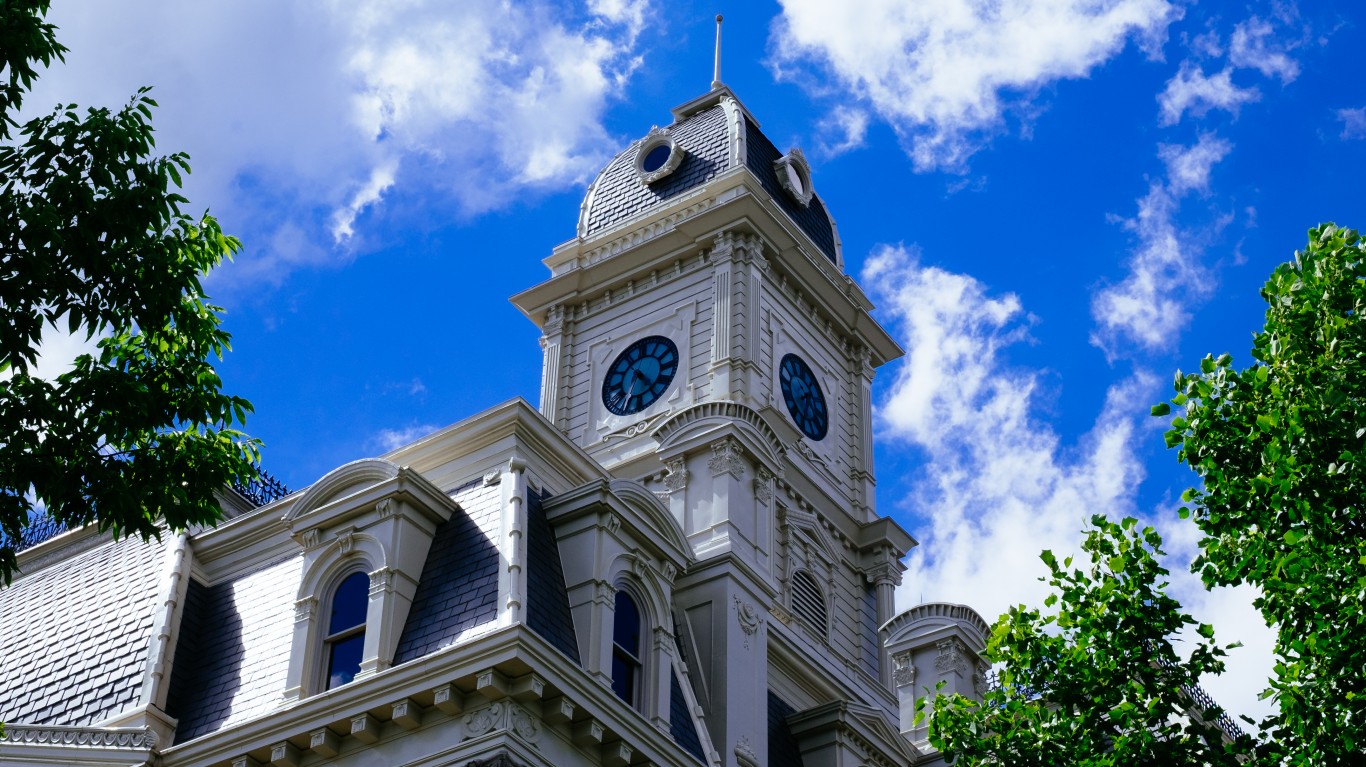 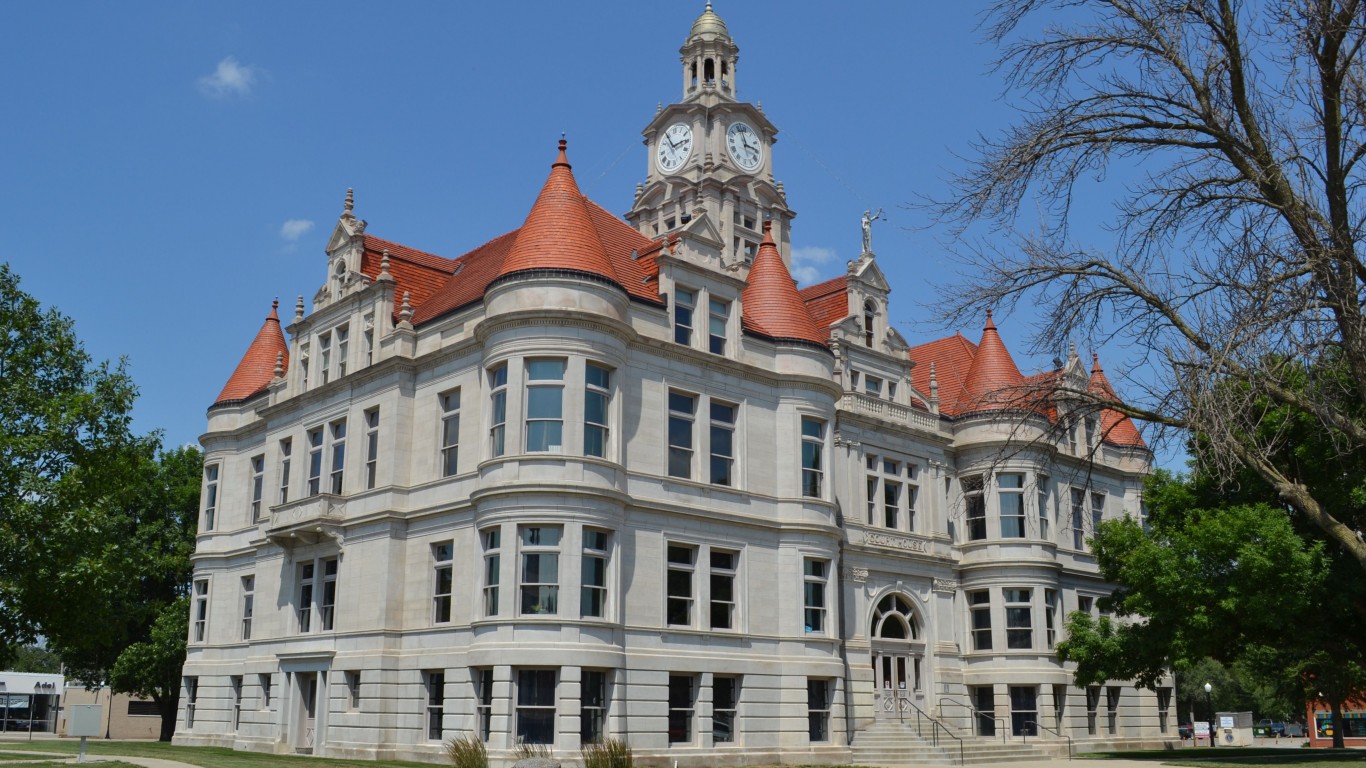 Just 1.3% of Dallas County’s labor force is looking for work, one of the lowest unemployment rate in Iowa and nationwide. The high level of employment is likely one of the key factors that made Dallas County’s median household income the highest in Iowa. The county’s median household income is $82,719 a year — no other Iowa county comes within $10,000 of that figure.

The low unemployment rate has also likely contributed to Dallas County’s low poverty rate. Just 5.4% of the area’s population is impoverished, less than half of the 12.0% poverty rate across Iowa.