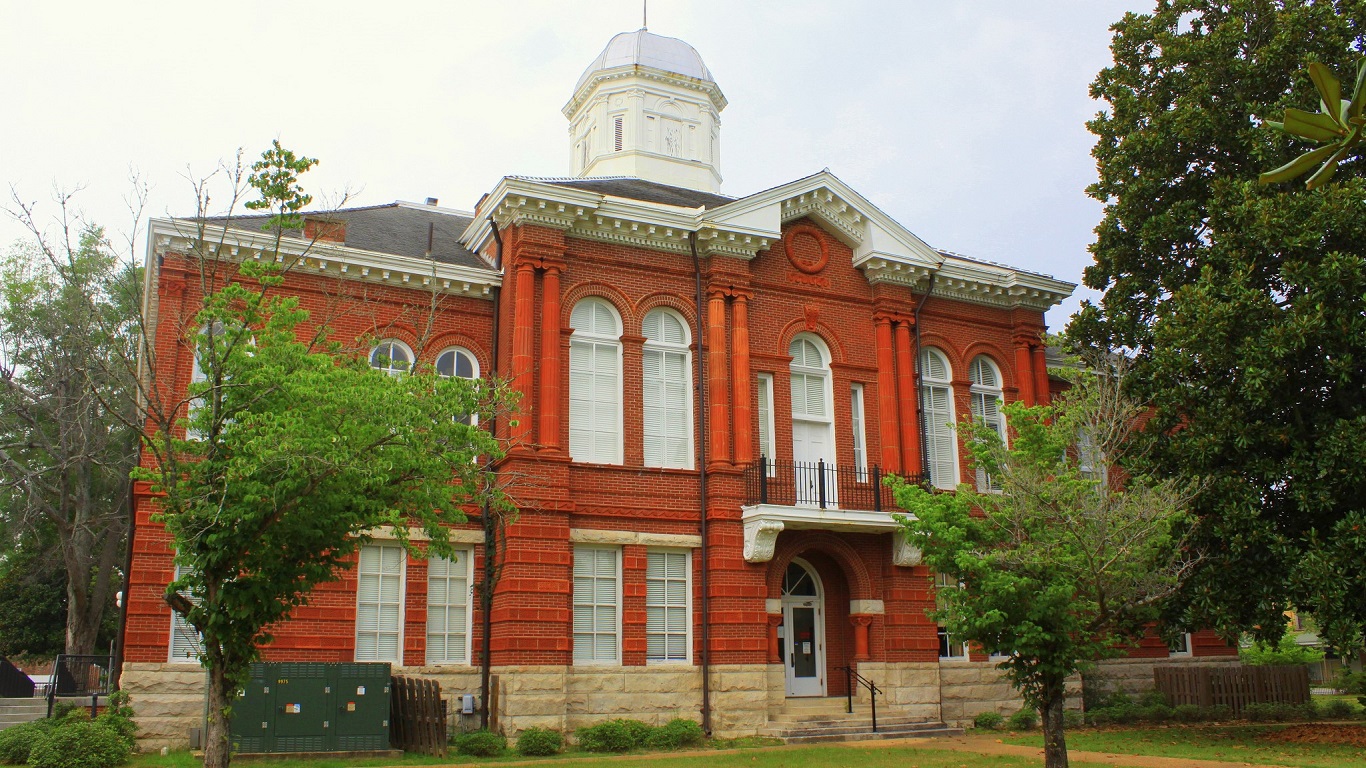 Sumter County, located in western Alabama along the Mississippi state border, is the poorest county in Alabama and one of the poorest in the United States. A majority of households in Sumter earn less than $22,000 a year. Even more staggering, 28.2% of households earn less than $10,000 a year, the second largest share of any of the more than 3,142 counties and county equivalents in the United States. 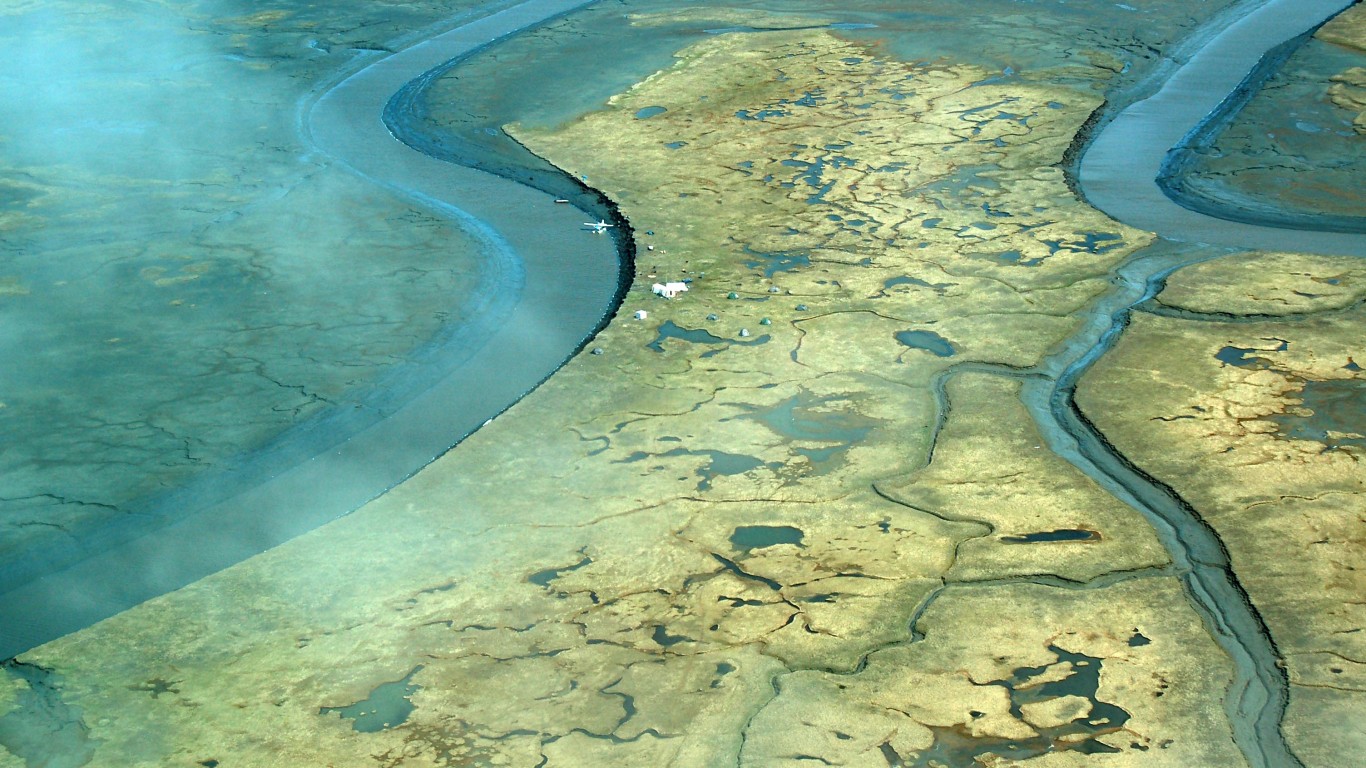 The typical household in the Kusilvak Census Area in Alaska earns just $36,468 a year, less than half the median income of $76,114 across the state as a whole. The area lies along the coast of the Bering Sea and is bisected by the Yukon River. The low income likely contribute to the widespread financial hardship in the area. Slightly more than 39% of Kusilvak residents live below the poverty line, nearly four times the 10.2% poverty rate in Alaska.

Well-educated populations typically report higher incomes. In the Kusilvak Census Area, fewer than 5% of adults have a bachelor’s degree or higher, roughly a sixth of the 29.0% share of adults in Alaska with at least four-year college degree. 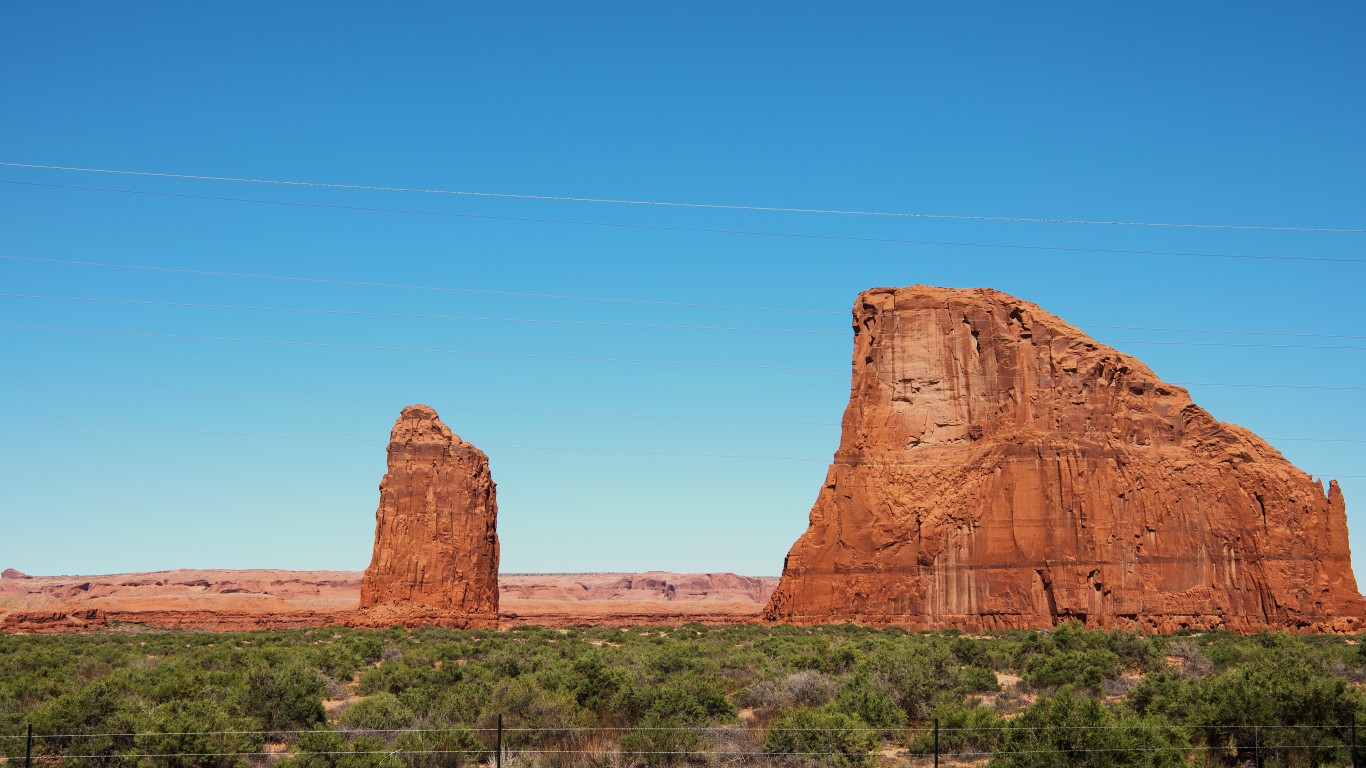 Native Americans living on reservations typically face far greater economic hurdles than other populations. Apache County, which covers much of eastern Arizona along the New Mexico border, is made up largely of the Navajo Nation Reservation. About 73% of the Apache County population identify as Native American. 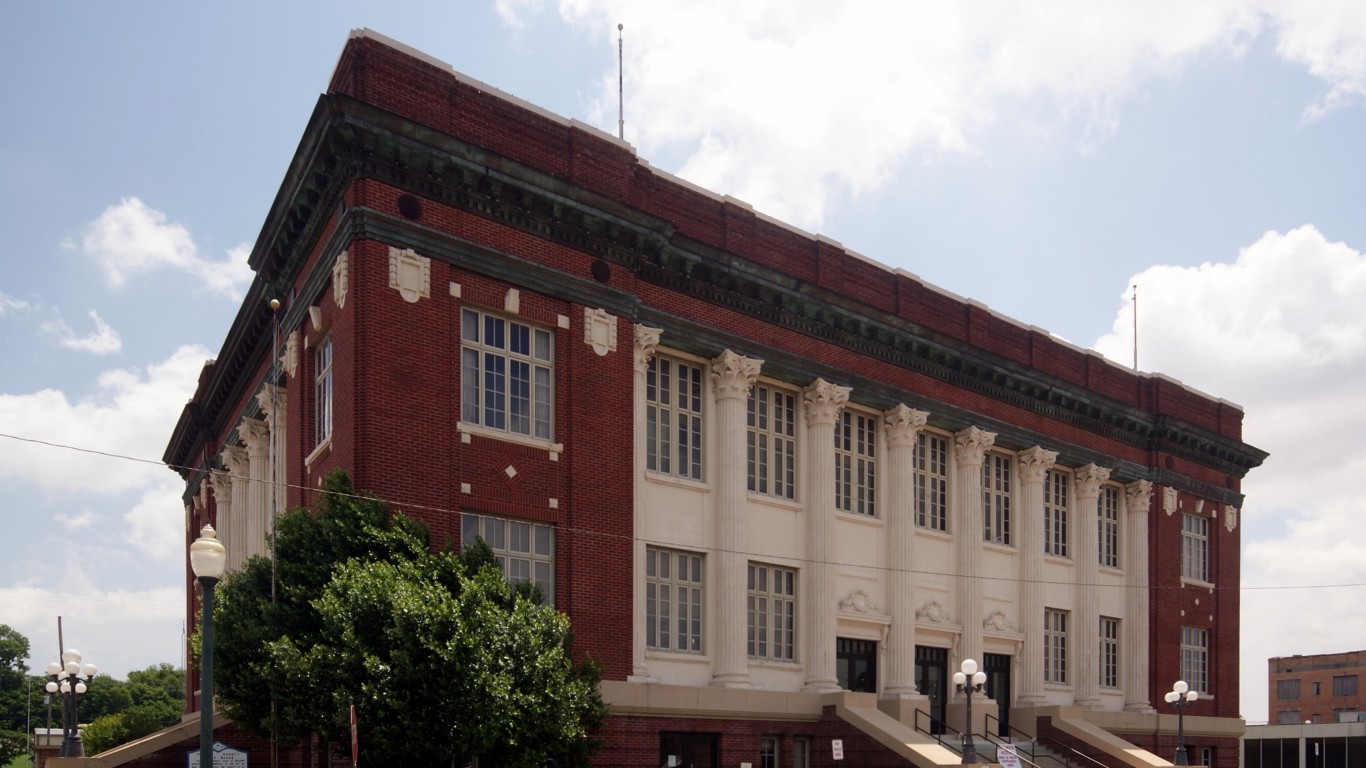 Employment opportunities are relatively scarce in Phillips County as unemployment stood at 5.1% as of October, far higher than the 3.3% unemployment rate in Arkansas. Phillips is also struggling to attract new residents. The county’s population count stands at 19,500, down nearly 10% in the last five years. 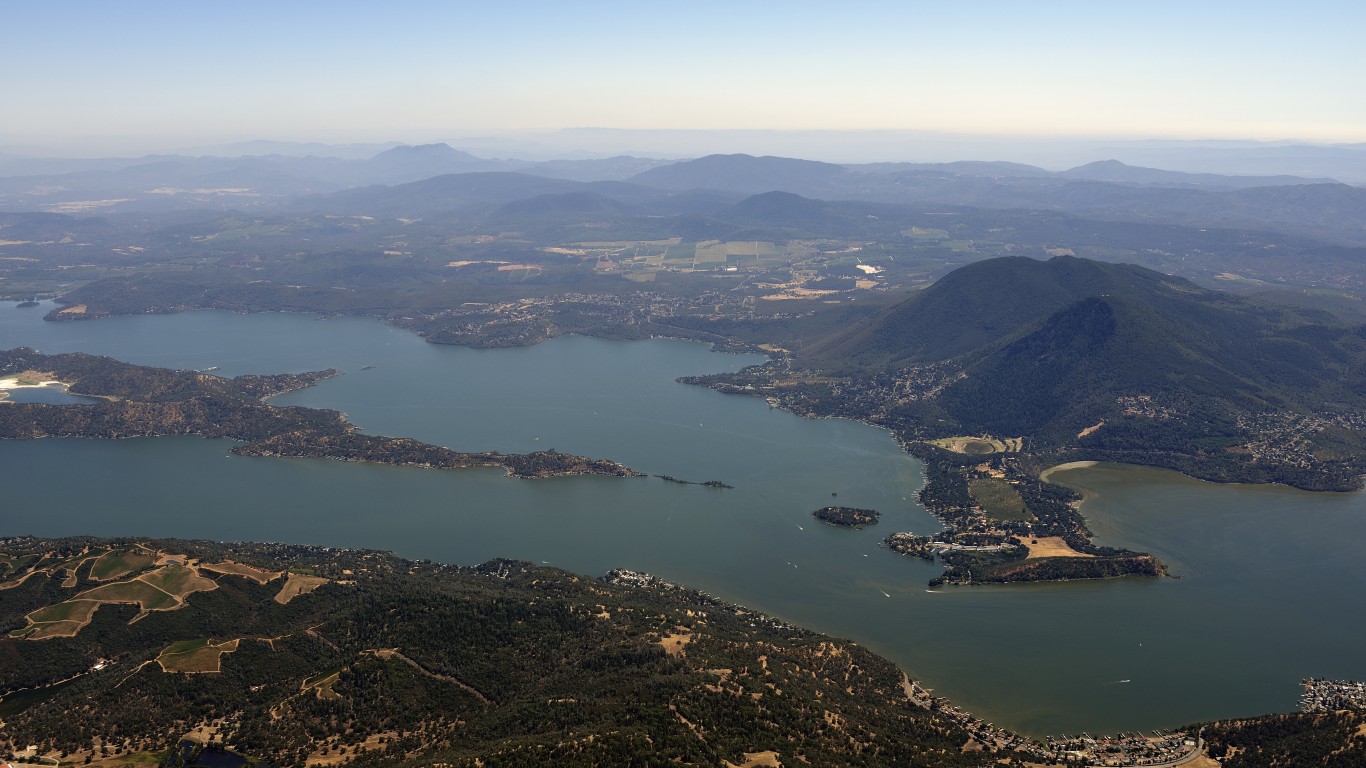 Lake County is located in Northern California, extending into the Mendocino National Forest. The poorest county in the state, Lake County’s median income of $40,446 a year is nearly $27,000 below the California median annual household income.

A relatively weak job market may be partially to blame. Lake County’s 4.7% unemployment rate is higher than both the state unemployment rate of 4.0% and the national rate of 3.8%. Many of the types of jobs common in Lake County are in traditionally low-paying industries like agriculture, forestry, and mining. The concentration of county workers in these industries is more than triple the comparable national concentration.