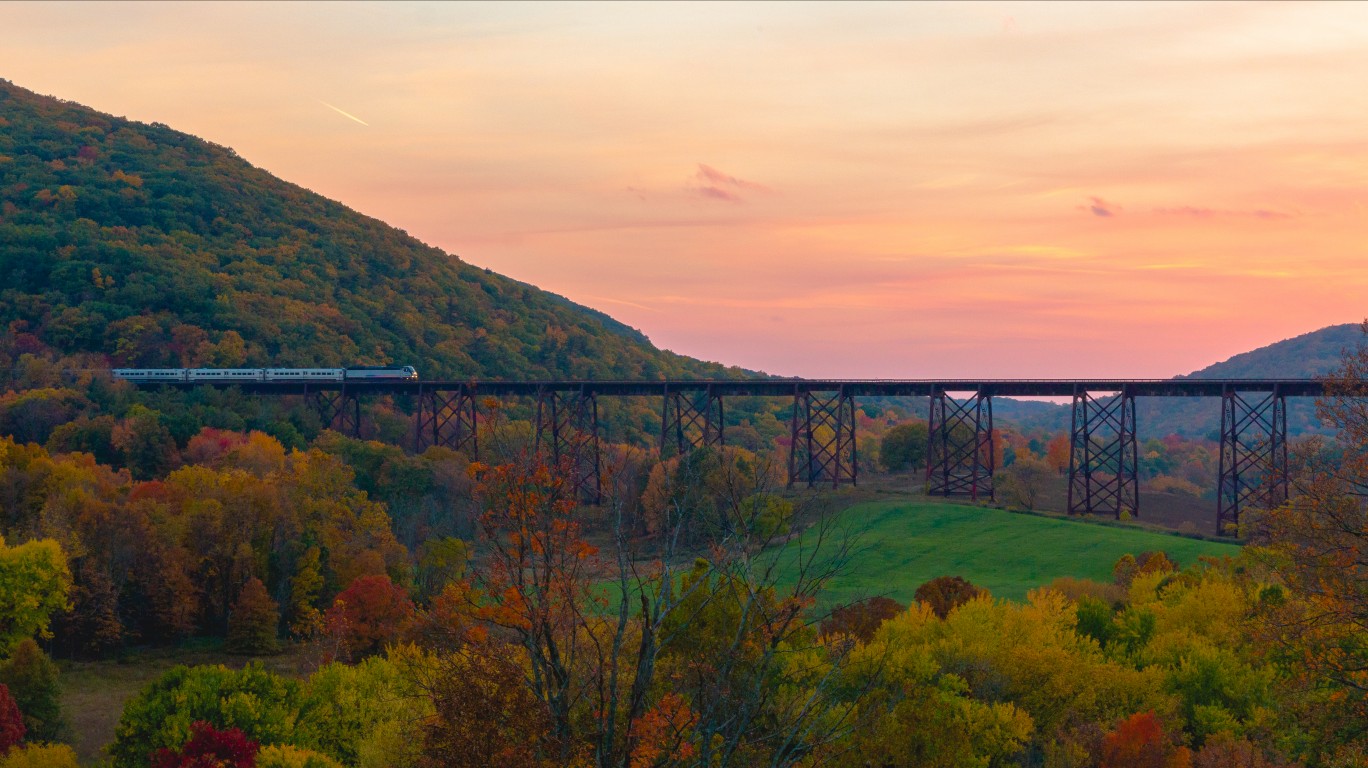 About a fifth of adults do not engage in physical activity, which is about the national average. Lack of exercises has been consistently linked to poor physical health, which, research has found, is also associated with poor mental health. The number of both mentally and physically unhealthy days a month adults in the state reported of 4.3 and 3.9, respectively, is higher than the national average of 3.8 and 3.7, respectively. 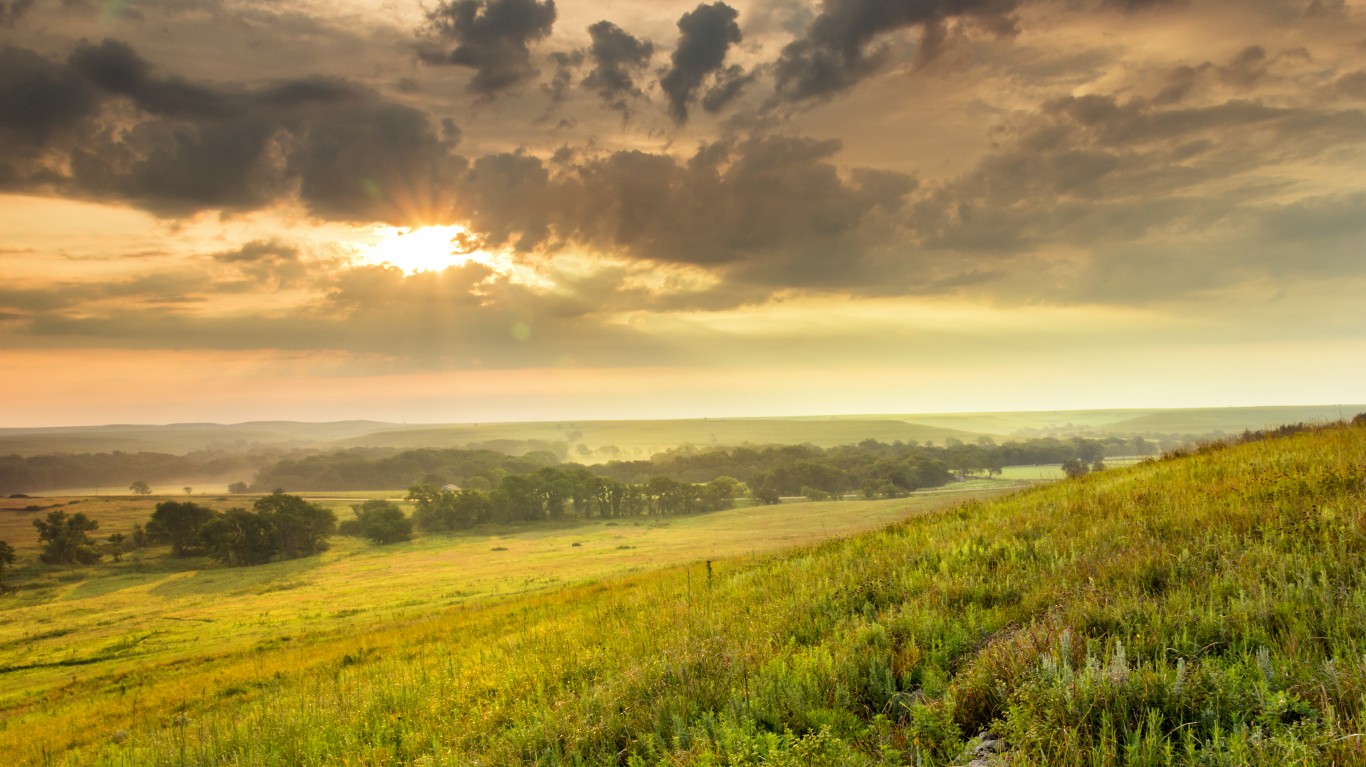 Kansas’ life expectancy at birth rank relative to other states has declined significantly since 1980, from 10th highest to 22nd lowest. What seems to be driving this change is the high obesity rate in the state. Some 32.4% of adults are obese, the eighth highest obesity rate of all states and higher than the national rate of 28.0%. 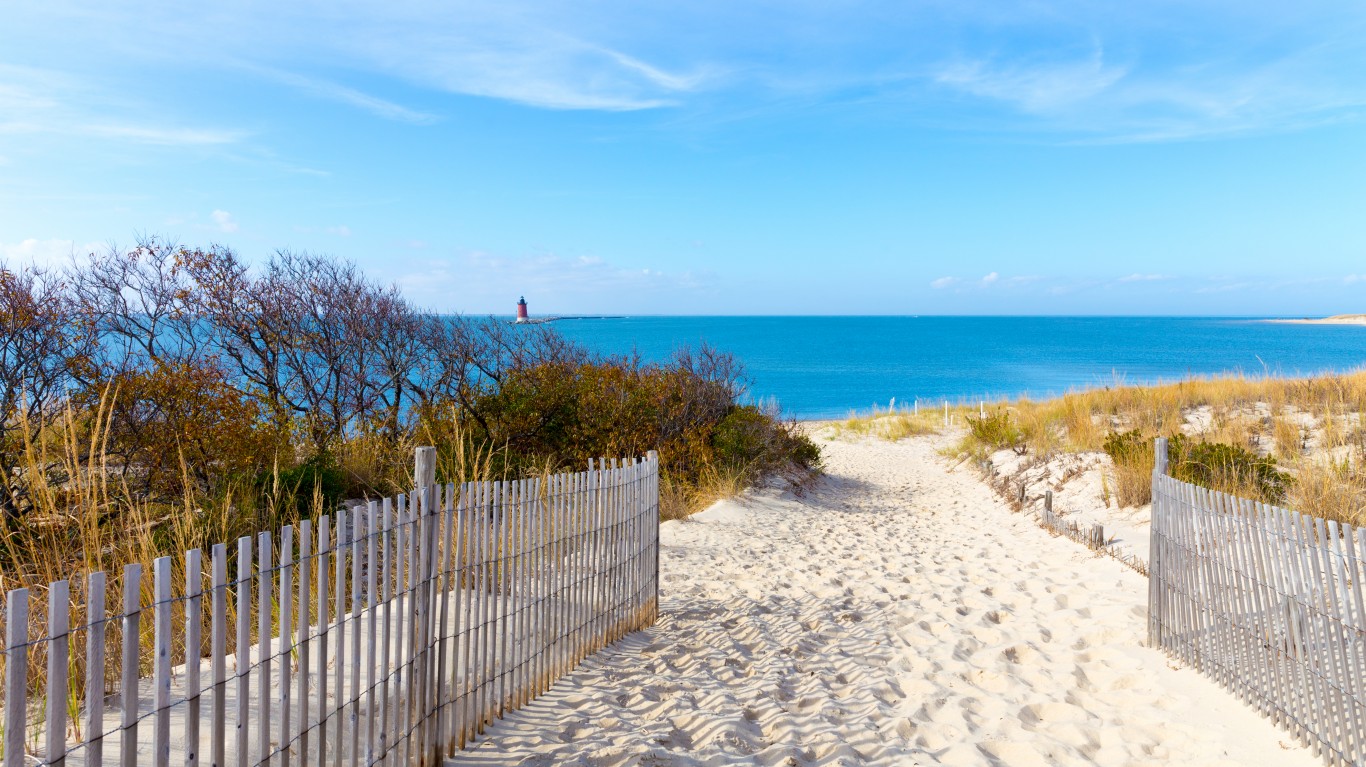 Delaware is one of the 10 states with the largest share of households with an annual income of less than $10,000, adults who do not exercise, and driving deaths involving alcohol. The First State has a shortage of dentists. There are 49.1 dentists per 100,000 people, the third lowest concentration in the United States. Dentists can check for unhealthy teeth and gum disease, which some research suggests can even be an indication of heart problems. The concentration of primary care doctors is also below the nationwide average. There are 72.1 primary care doctors per 100,000 state residents, compared to 75.8 per 100,000 nationwide. 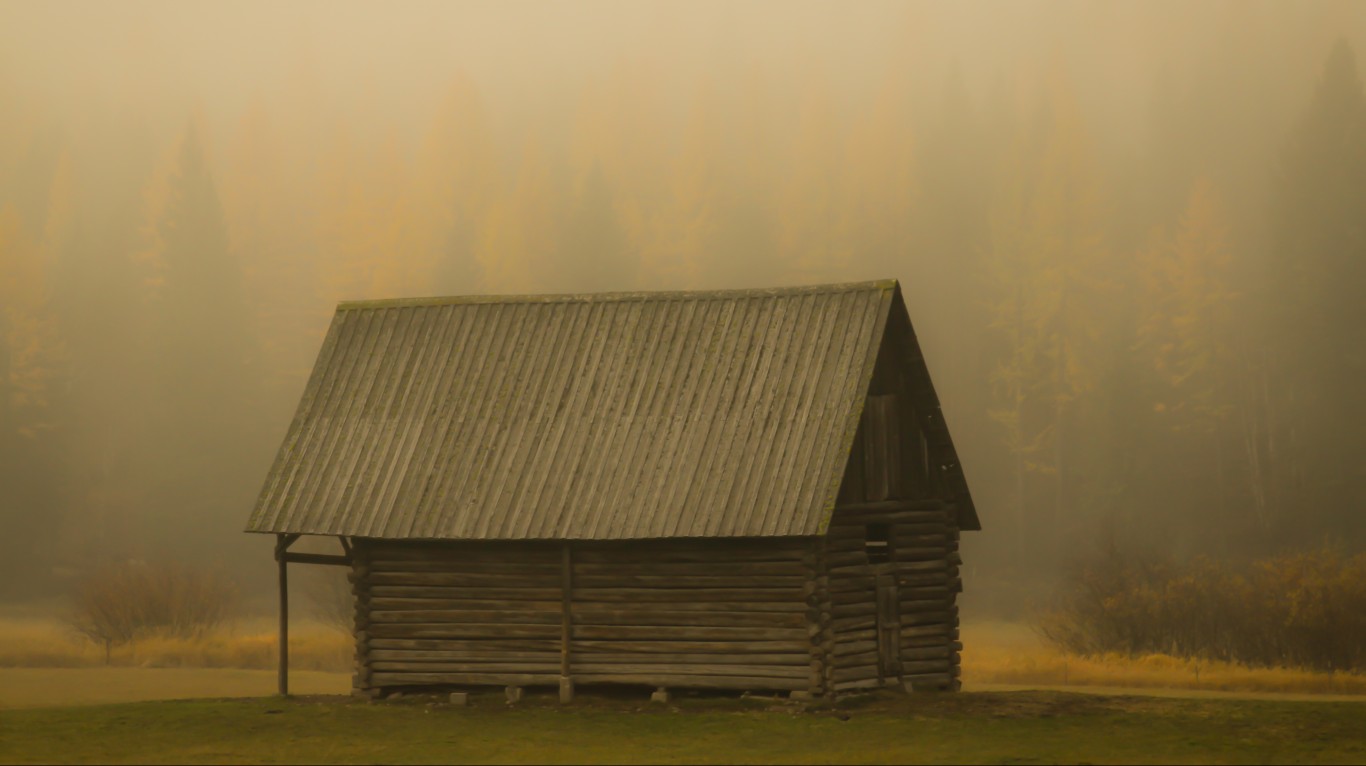 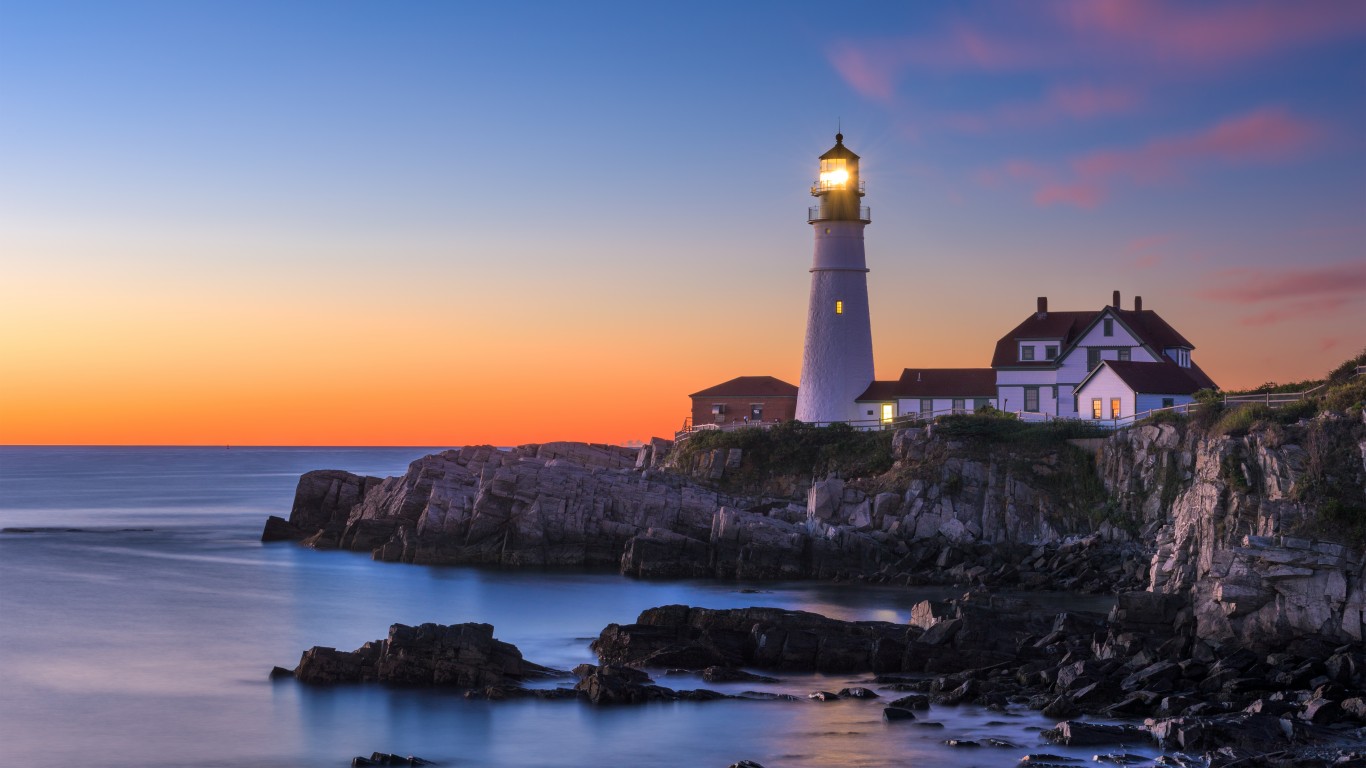 Life expectancy in Maine has dropped from 79.3 years in 2014 to 79.0 years just a year later. Reducing drunk driving deaths may increase life expectancy as the state has the third highest percentage of driving deaths with alcohol involvement. In addition, a third of adult residents are obese, about the same as national obesity rate. And 20.5% of adults report excessive drinking, also above the 18.8% share nationwide.