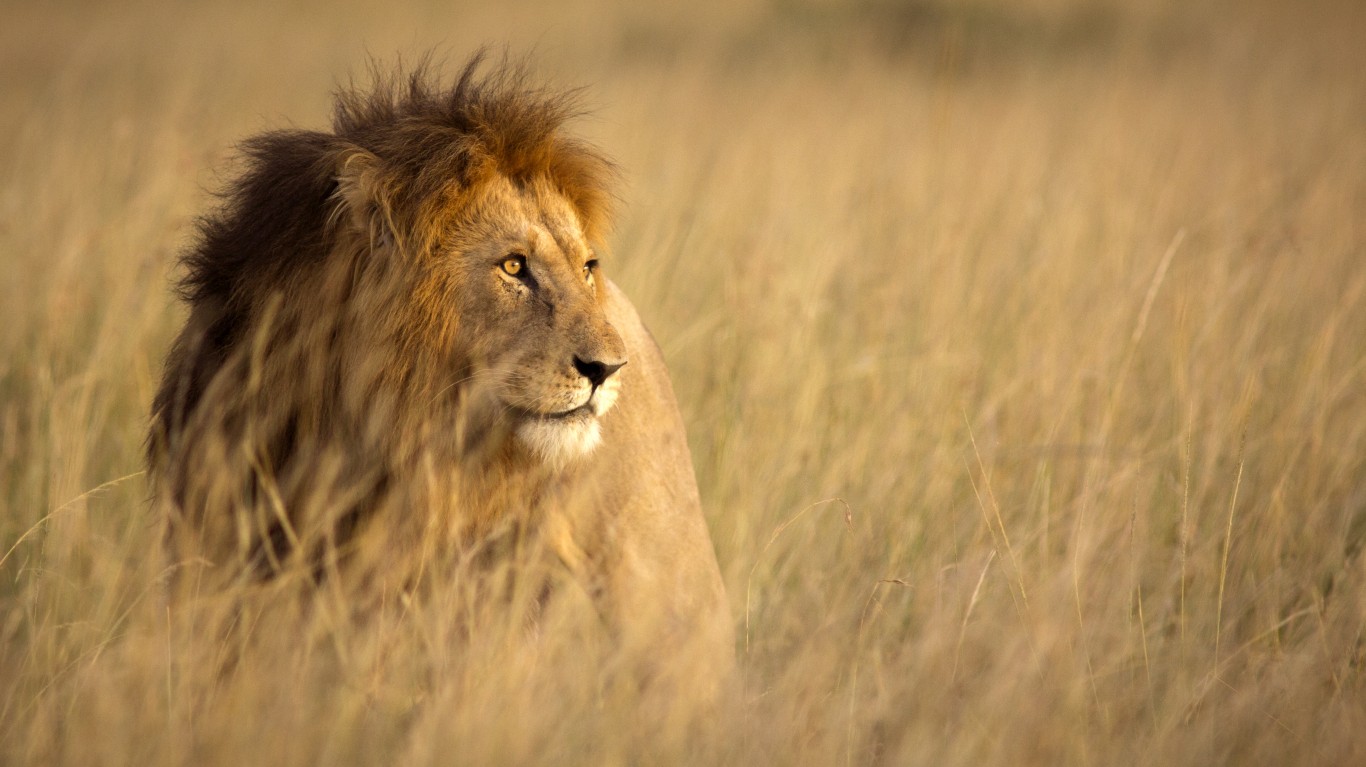 Lions kill about 250 people per year, with as many as 100 of the deaths in Tanzania alone. Capable of killing animals that weigh up to 1,000 pounds, including antelopes, zebras and wildebeest, the female lions typically work in hunting parties to capture the savanna’s fast running animals. Lions might attack humans instead of their normal prey because of old age, lack of natural prey sources, or a likeness of human flesh that develop over a series of attacks. Some of these man-hunting lions are so famous they’ve received nicknames. Two of the most legendary attacks happened along Kenya’s Tsavo River in 1898, when a pair of lions killed dozens of railway workers, and when as many as 1,500 people were killed by a pride between 1932 and 1947 in Njombe, Tanzania. 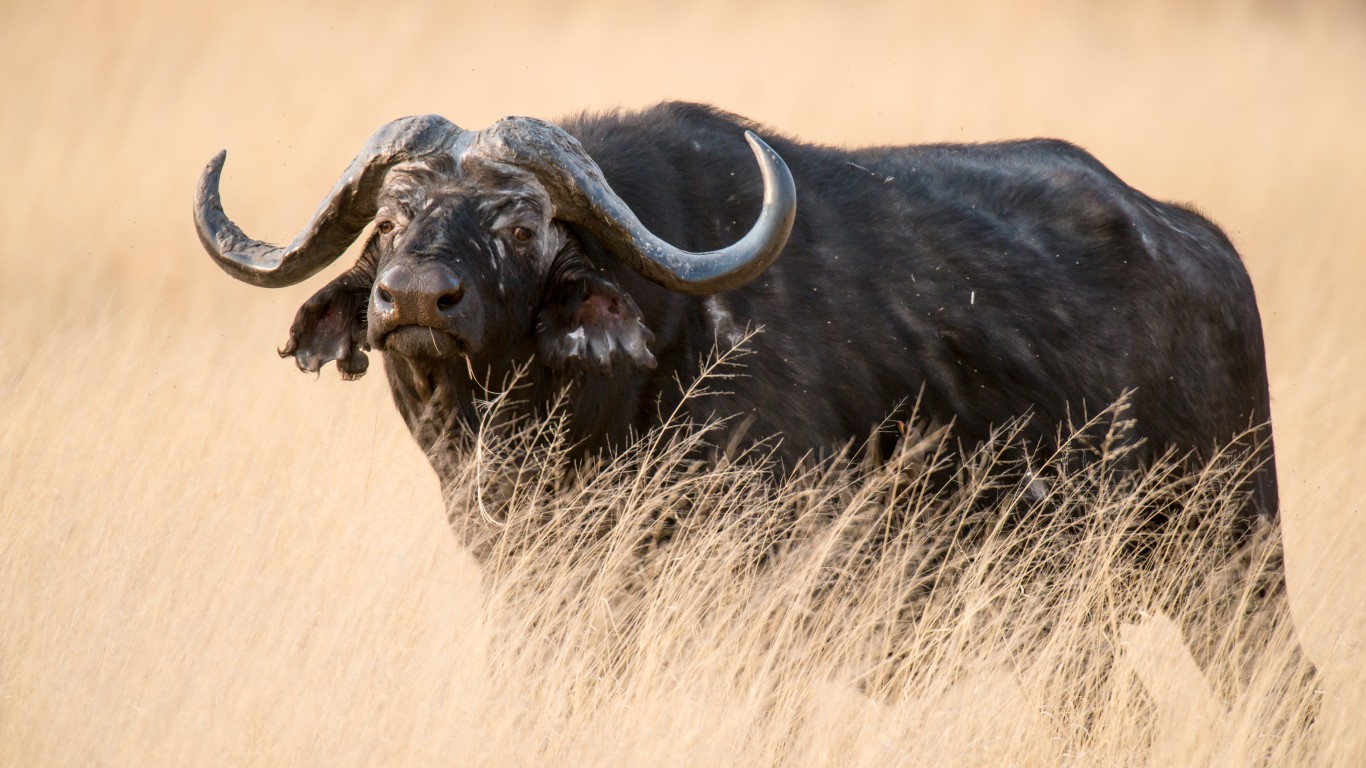 These large mammals are responsible for about 200 deaths per year. They are said to have killed more hunters than any other animal in Africa. The African Cape buffalo can be a dangerous target since the males like to protect the herd from a distance and can ambush hunters who have injured them. When aggressive, these animals are an obvious threat, weighing up to 1,910 pounds. They also have four times the strength of an ox and are known to kill lions. 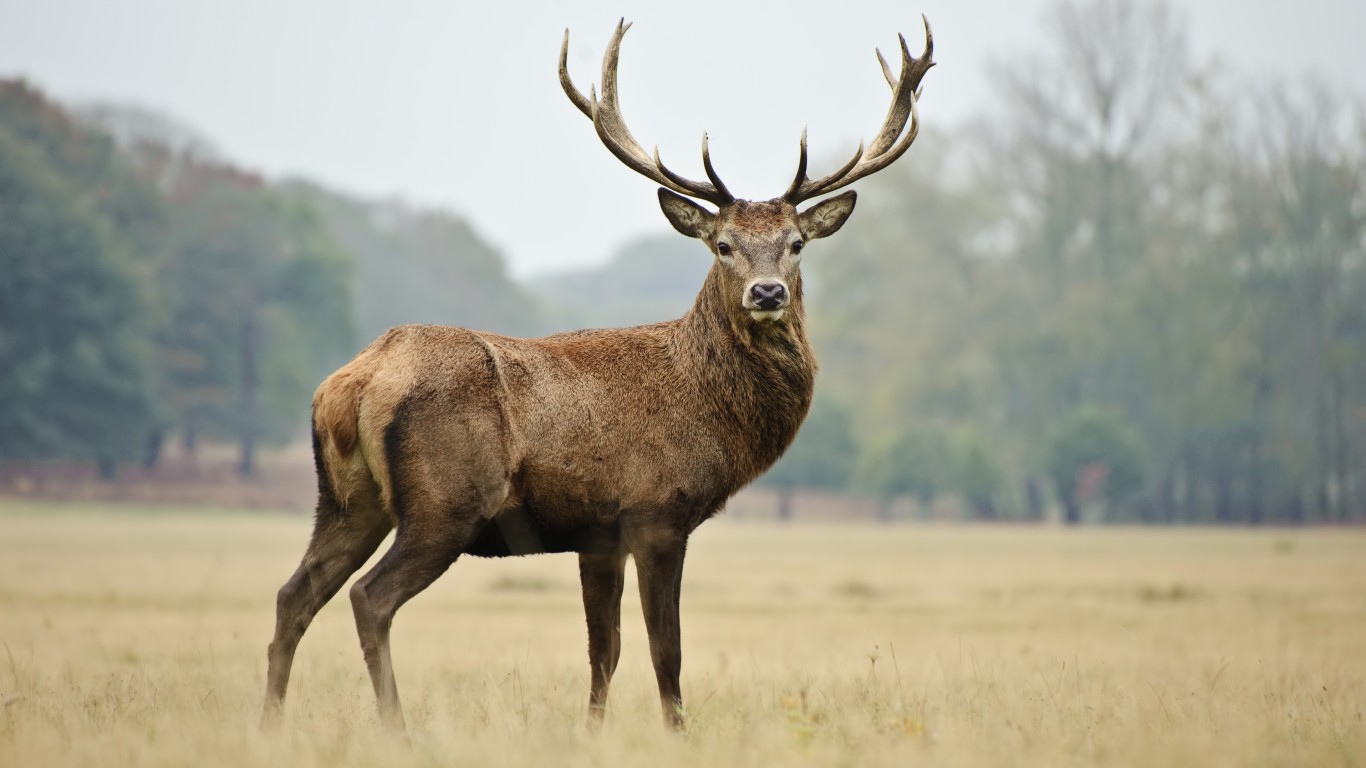 Deer are by far the deadliest animal in the United States, causing an average of 120 deaths each year. Most of the time these deaths are due to deer wandering into traffic and causing car crashes. As development encroaches onto the animal’s habitat more such incidents happen. Sterilization programs seek to tackle this problem. Canada is also not stranger to deer. Animal-vehicle collisions is the leading cause of death in the province of Nova Scotia. 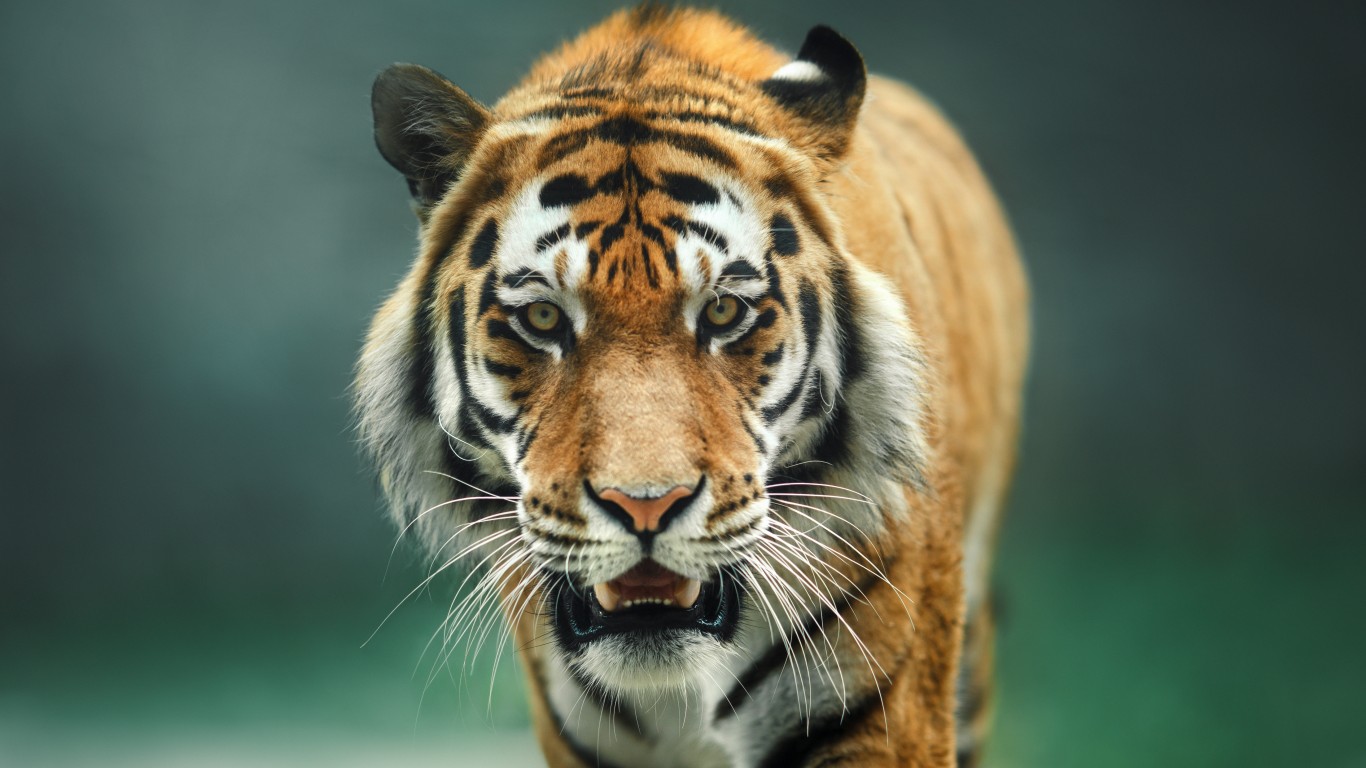 In India, home to the largest population of tigers, 92 people were killed by tigers in a three-year span. Deadly encounters are typically a result of the country’s increasing population encroaching on tigers’ habitat. In the 1970s, India’s nationwide tiger conservation project created sanctuaries in national parks and made it illegal to kill them . But this effort didn’t actually provide more habitat for the increasing numbers of tigers. Tigers can be killed, however, if they are declared “man-eaters,” or, in other words, stalk and kill humans instead of killing in self-defense. The hunt for these man-eating tigers can become quite the ordeal. One made the news recently after officials said they were considering using Calvin Klein’s Obsession for Men cologne to lure the tiger to its death. Its effects on the big cat were first discovered at the Bronx Zoo. The cologne is reportedly tigers and cheetahs’ favorite. 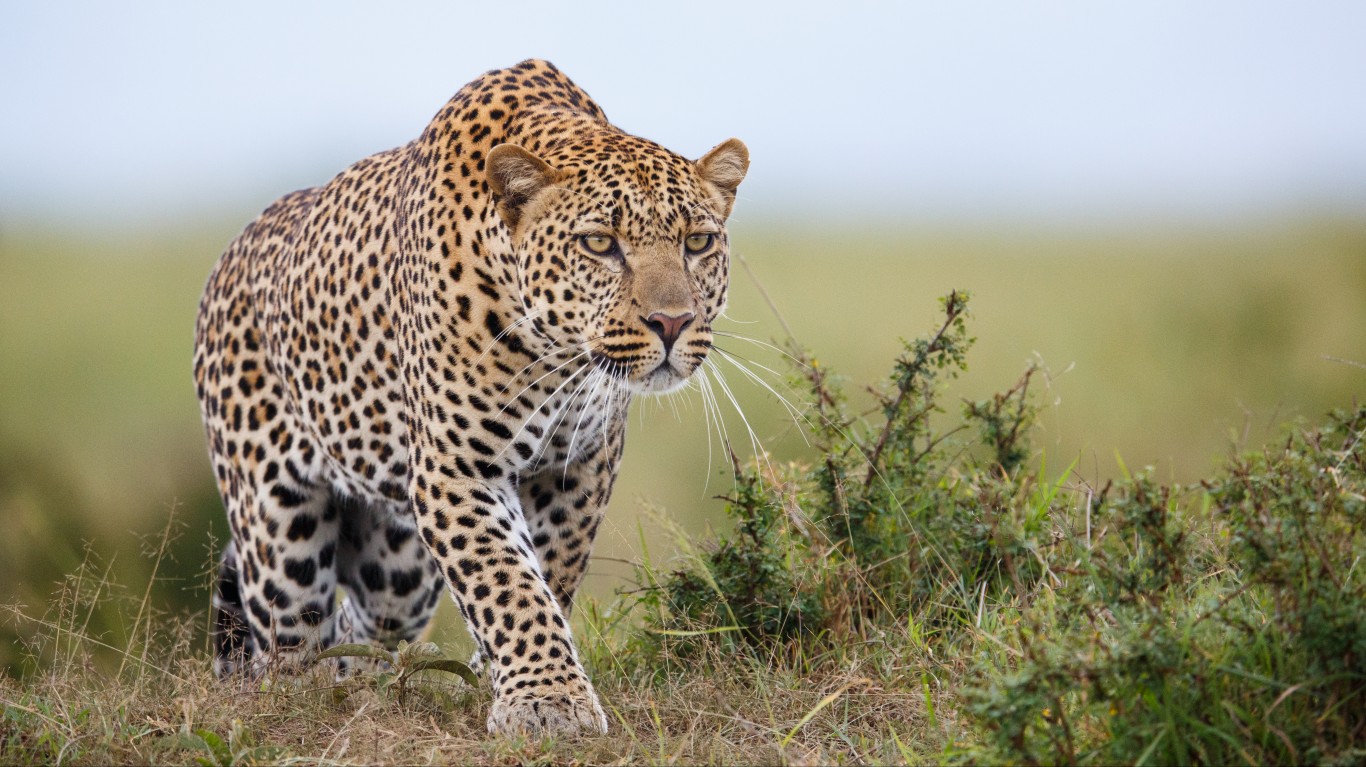 Leopards reportedly kill an average of 29 people per year, but their deadly rampages can fluctuate, particularly in parts of Asia. As recently as July, 2018 a leopard was shot to death in Rajaji National Park near Delhi after 21 people were fatally mauled in three years. Back in 2012, a leopard was suspected of killing 15 people in Nepal during a 15-month time period. Though it’s rare that leopards seek out humans as food, once they get a taste for their flesh, they seem to prefer it, according to Nepal national parks ecologist Maheshwor Dhaka. “Since human blood has more salt than animal blood, once wild animals get the taste of salty blood they do not like other animals like deer,” he told CNN.