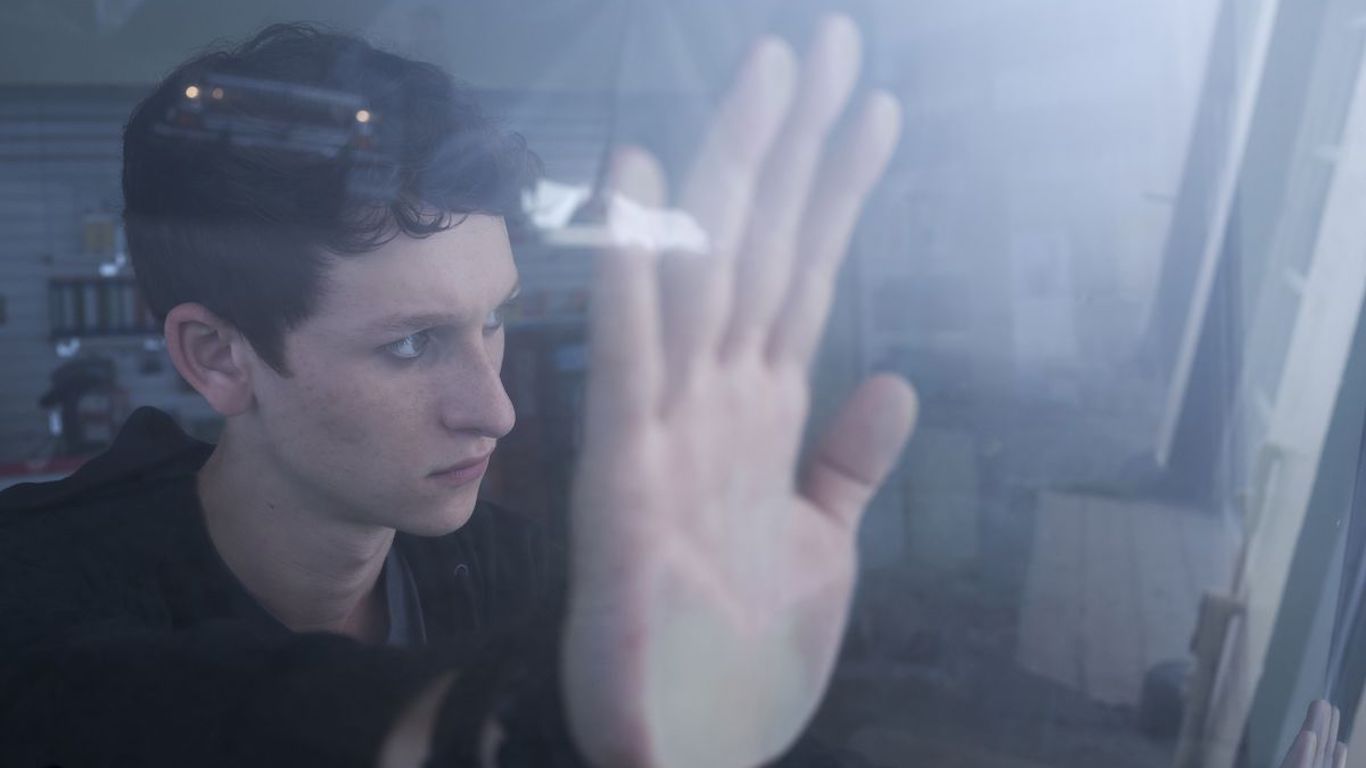 “The Mist” — based on the work of Stephen King — ran for just one 10-episode season before it was canceled by its network Spike. The show’s finale matched its lackluster run, being described by TV critic Vinnie Mancuso as “jarringly nonsensical.” 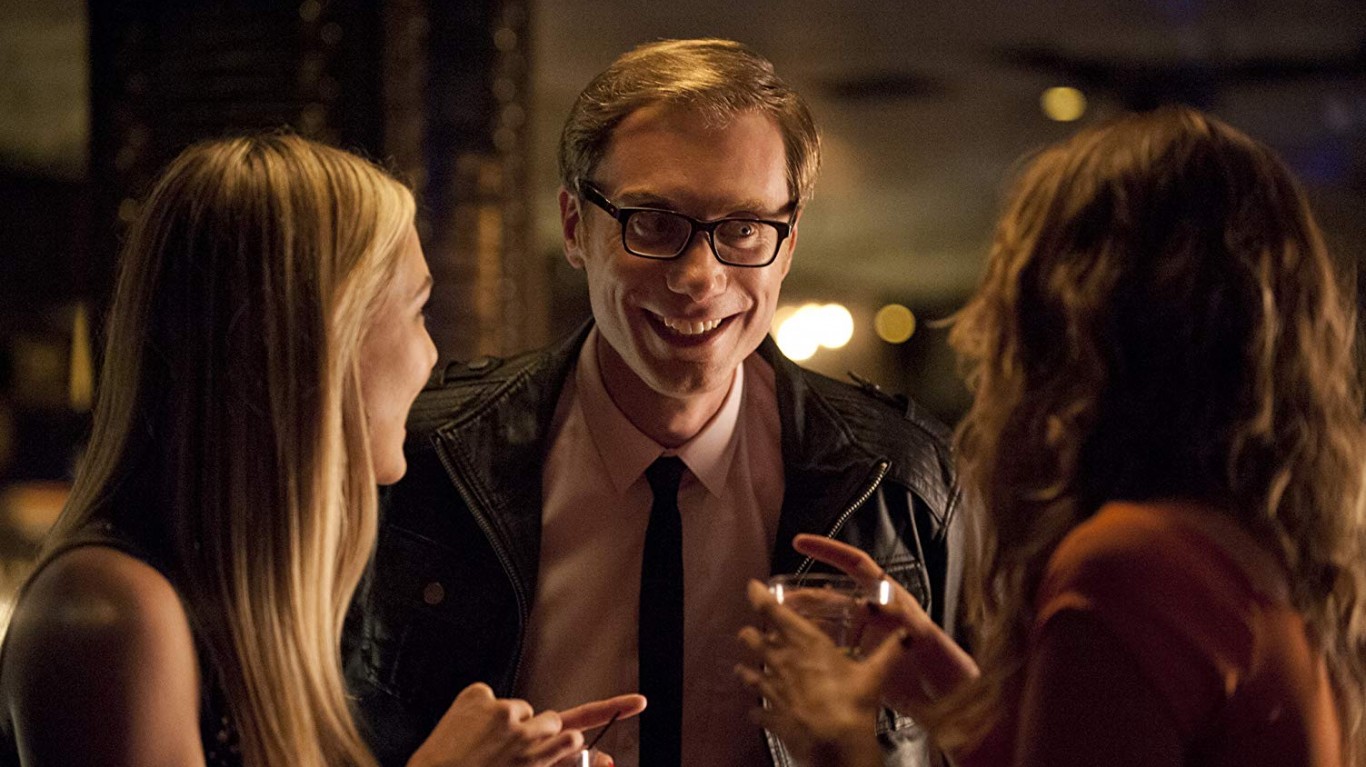 British writer and actor Stephen Merchant’s comedy series “Hello Ladies” ran on HBO from 2013 to 2014, concluding with a second season that consisted of a single feature-length special. But the sentimental finale failed to connect with fans of the show. 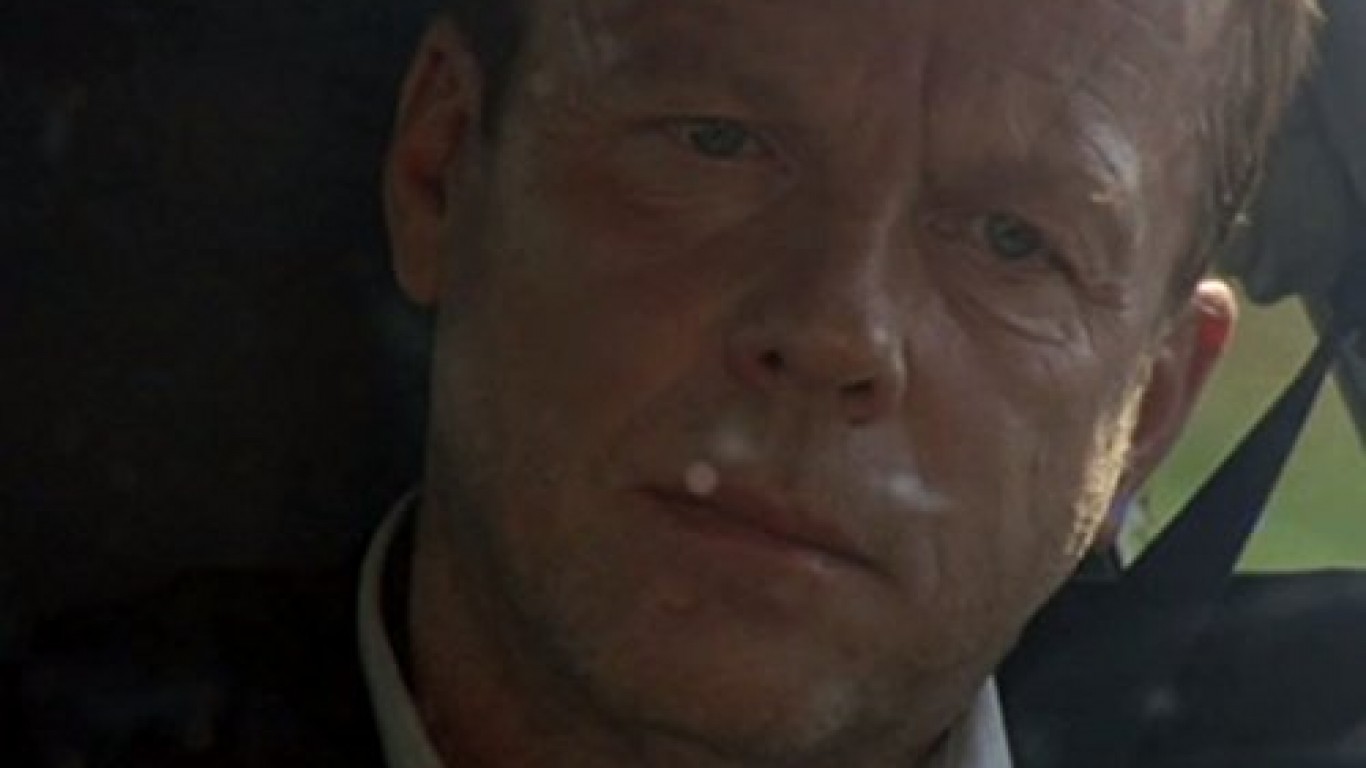 Swedish detective drama “Wallander” was released as three seasons of feature-length films. The series was popular enough to inspire an adaptation for British television. The series’ final film has only managed to generate a 6.4/10 rating, however, compared with the overall series’ 7.6/10. 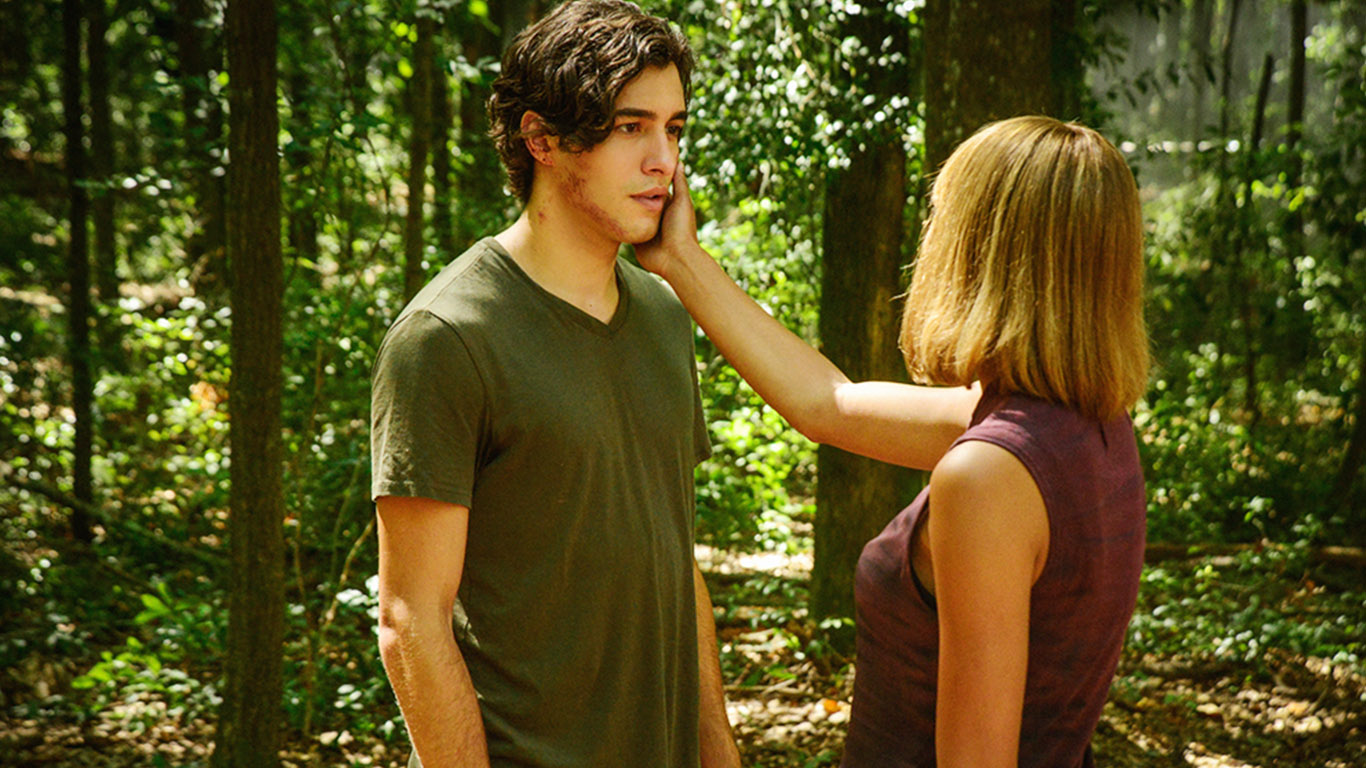 Like “The Mist,” “Under the Dome” is based on the work of Stephen King. Unlike “The Mist,” “Under the Dome” was a big success upon initial release. Viewership gradually dropped, however, and the series was canceled after three seasons. The show failed to go out on a high note, with critic Matt Fowler describing the final episode, “The Enemy Within,” as “a horrid episode filled with utter nonsense and awful dialogue.” 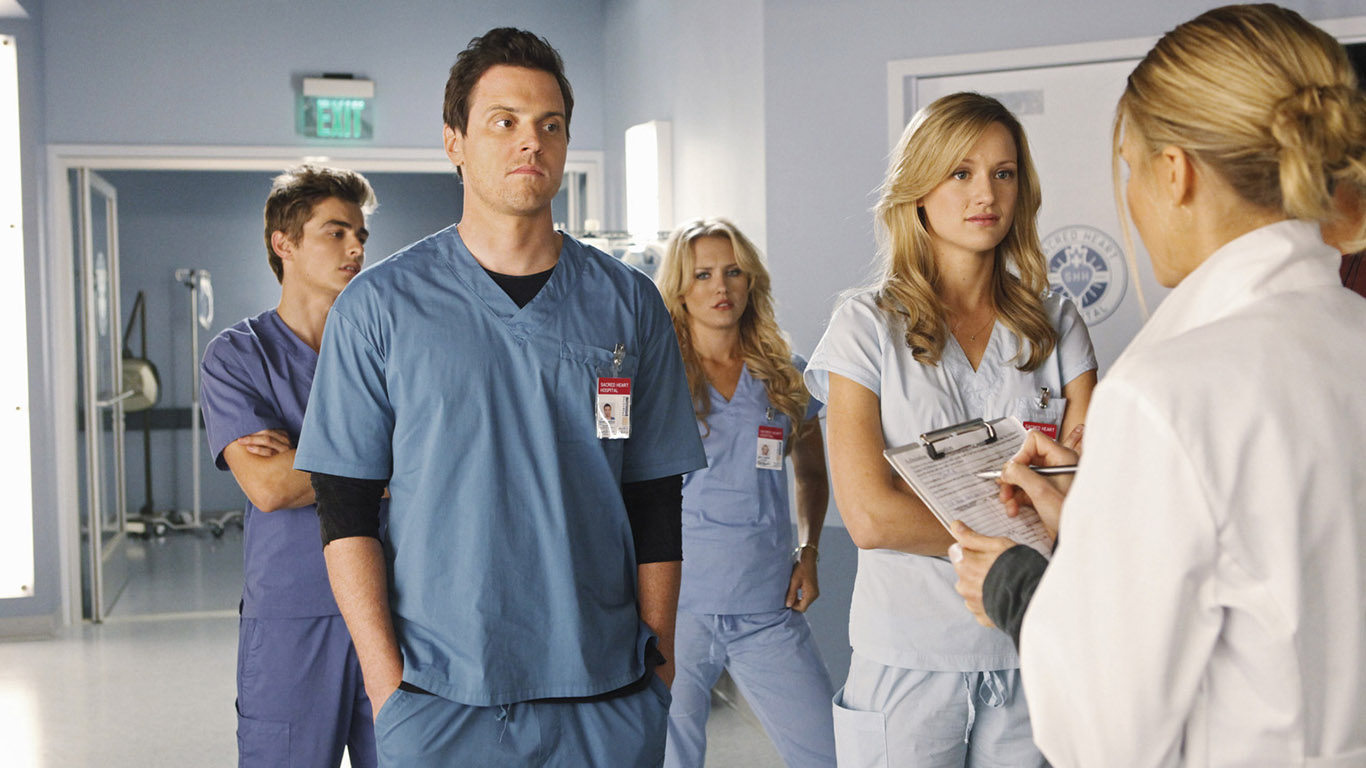 Hospital-based comedy “Scrubs” ran for an impressive nine seasons before being canceled. The show’s final season — and final episode — didn’t sit especially well with long-term fans, as the ninth season shifted focus from familiar cast to a host of new faces. While the series’ last episode has a rating of only 6.3 on IMDb, the final episode of the eighth season — titled “My Finale” — has a 9.8 rating.