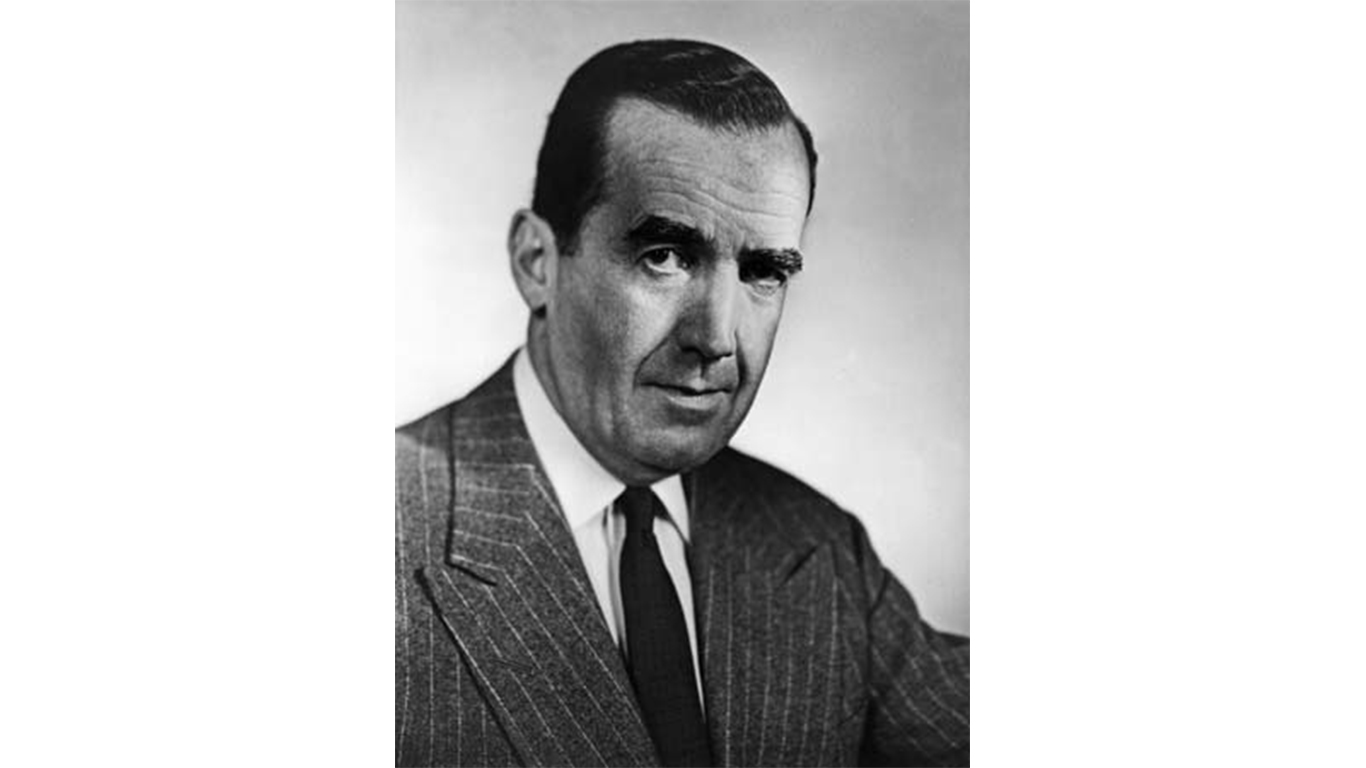 Edward R. Murrow spent 26 years in broadcasting, during which time he revolutionized the industry. Murrow first made a name for himself delivering reports across Europe during World War II, along with his team dubbed “Murrow’s Boys.” Murrow would later host television series, including “See It Now,” which was credited for contributing to the demise of Sen. Joseph McCarthy. 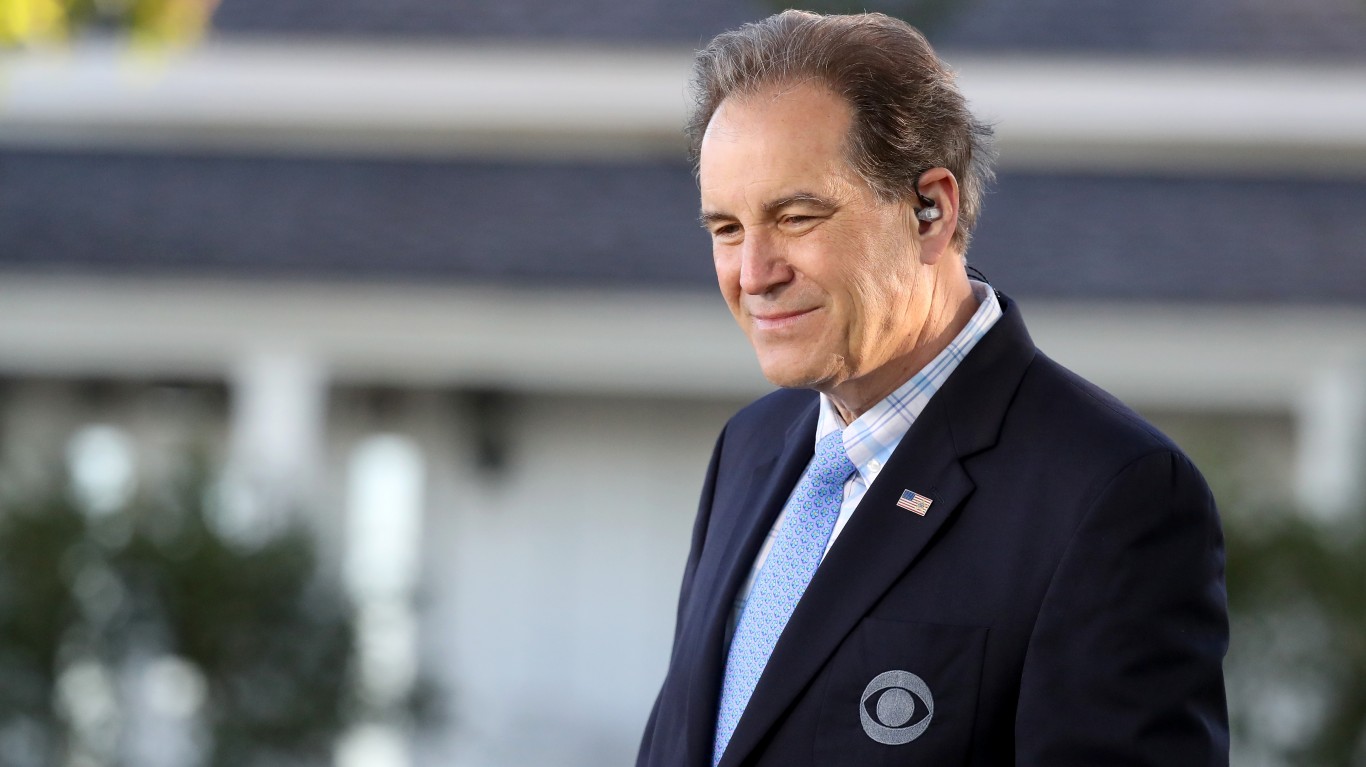 Jim Nantz joined the crew at CBS in 1985 and has since covered every major sport for the network. He’s won National Sportscaster of the Year five times and three Emmy Awards. 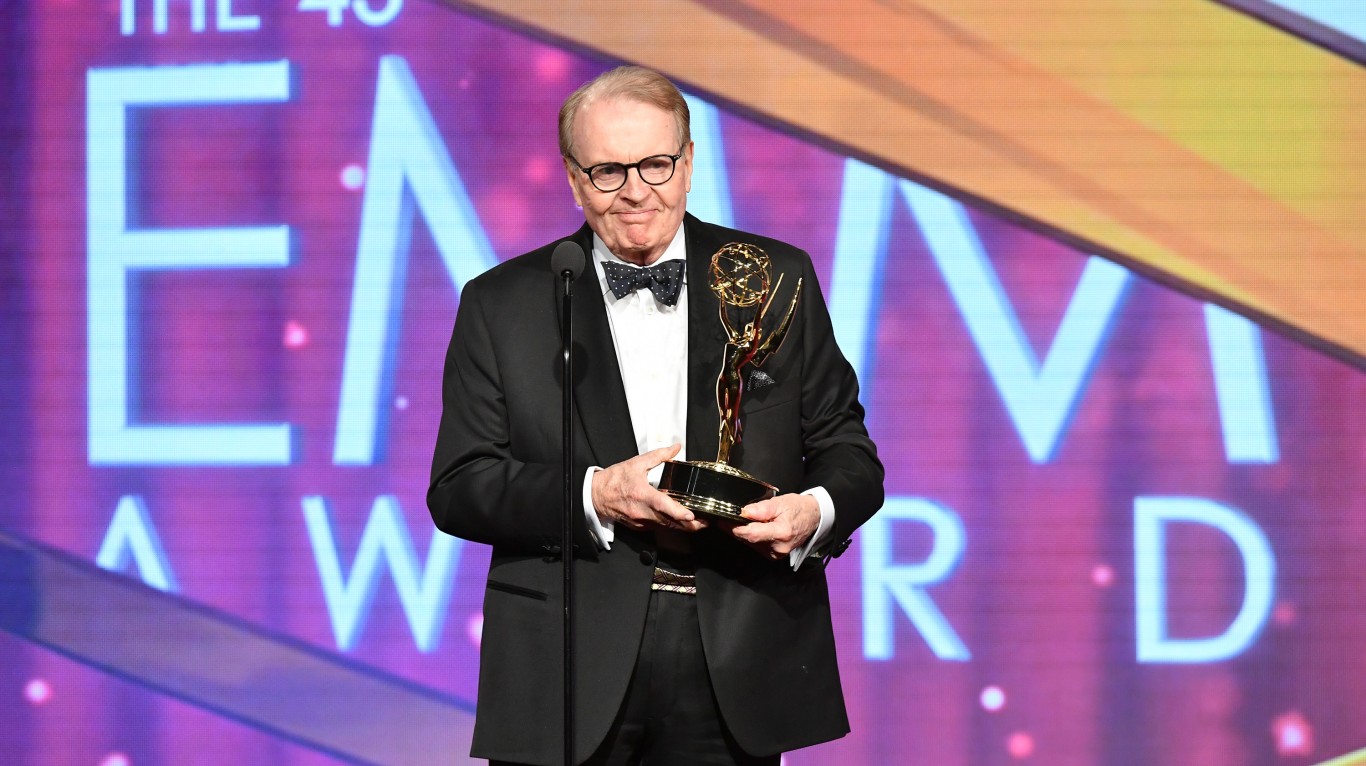 The dapper, bowtie-wearing Charles Osgood was the host of “CBS News Sunday Morning” for 22 years, succeeding Charles Kuralt. His storytelling segment was known as “The Osgood File,” and he was called CBS’ poet-in-residence. Osgood was inducted into the National Association of Broadcasters Hall of Fame in 1990. 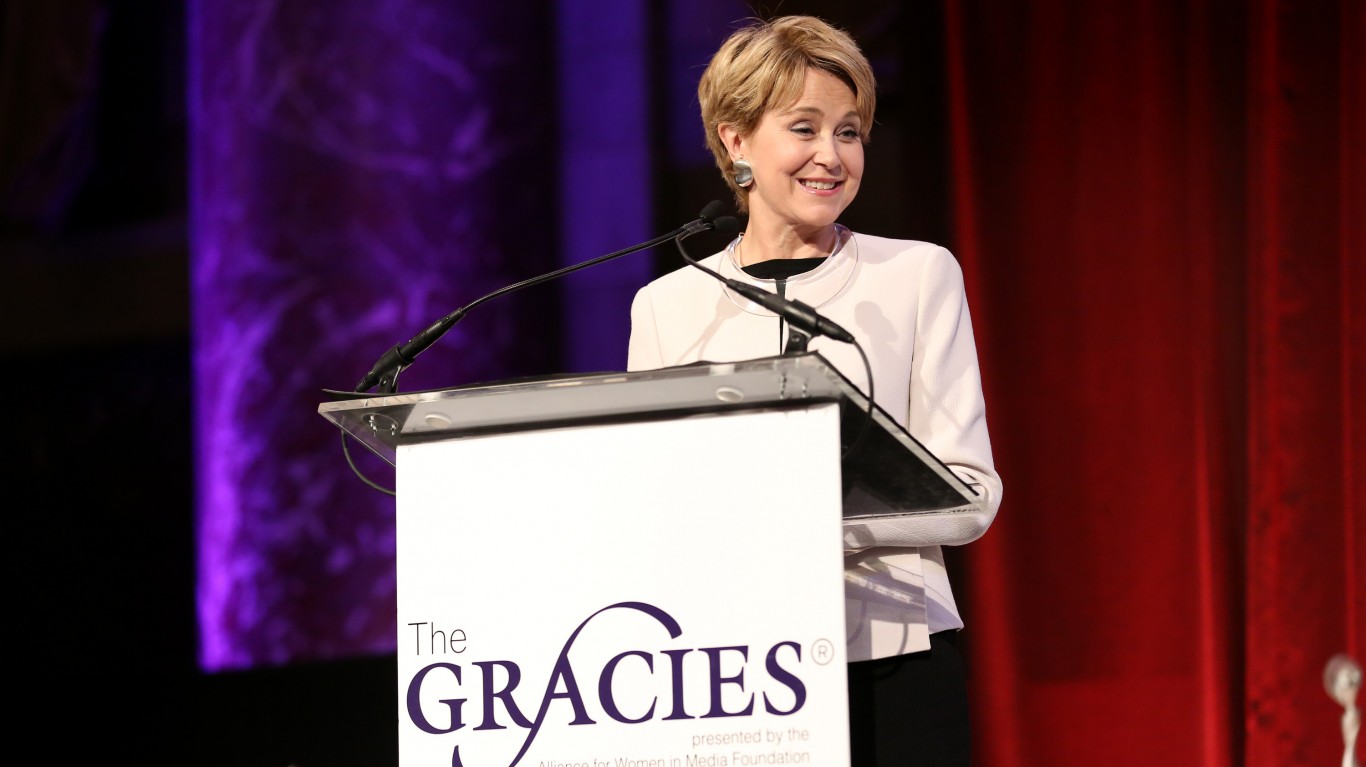 Jane Pauley became a correspondent on NBC’s “Today” show in 1976, where she built her name prior to launching “Dateline NBC” precursor “Real Life with Jane Pauley” in 1990. Pauley has been anchor of “CBS Sunday Morning” since late 2016. 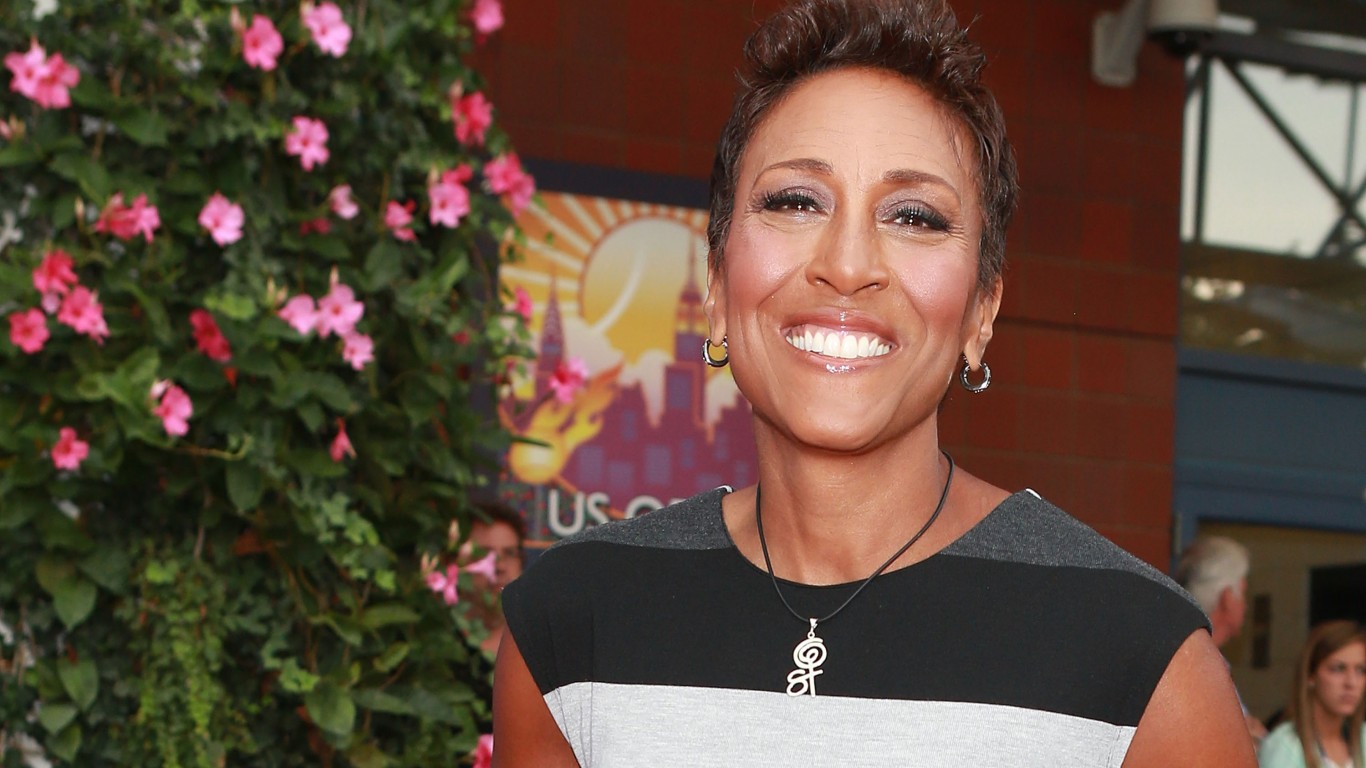 Robin Roberts worked as a host on ESPN’s “Sportscenter” when she began making sporadic appearances as a reporter on ABC’s “Good Morning America.” In 2005, Roberts became full-time co-anchor on the show and, along with George Stephanopoulos, led the show in beating NBC’s “Today” show in ratings for the first time in 16 years. She’s won multiple awards, including a Lifetime Achievement Award from the Radio Television Digital News Association last year.