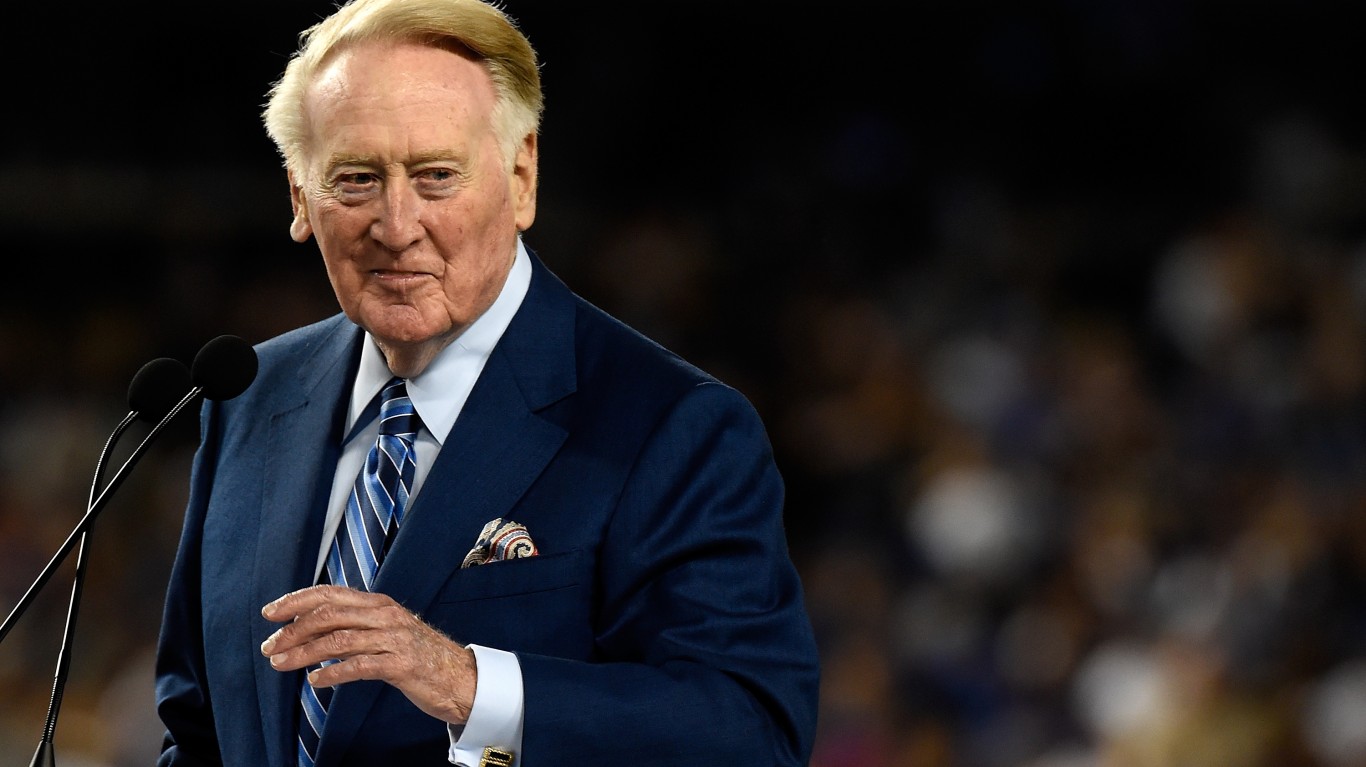 Vin Scully broadcast Dodgers baseball games from Brooklyn and Los Angeles on radio and television for 67 years. He is revered by sports broadcasters who consider him the greatest play-by-play announcer of all time for his low-key, informed, and at times playful style of announcing. Among Scully’s most famous calls were Sandy Koufax‘s perfect game in 1965 and Kirk Gibson’s pinch-hit home run in the 1988 World Series. 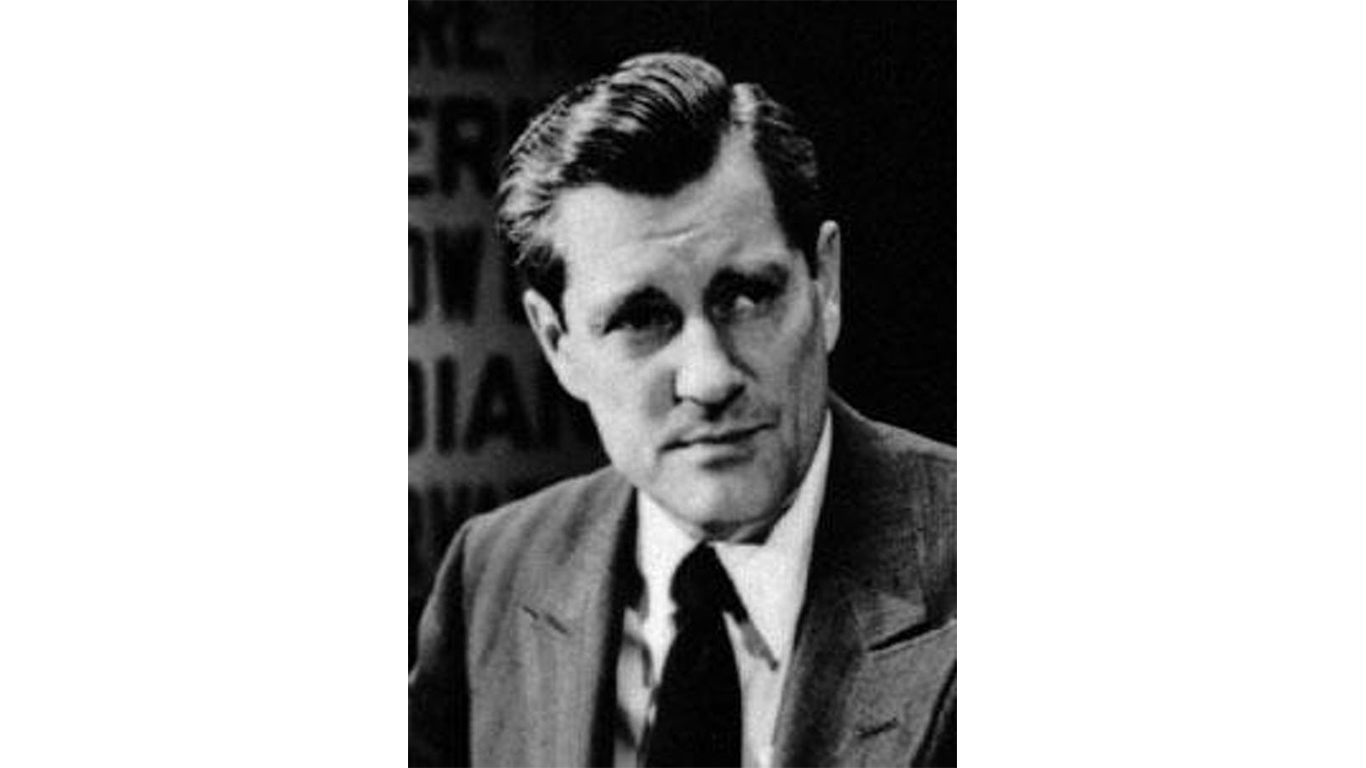 Eric Sevareid worked at CBS for about 40 years and was one of a group of broadcasters known as “Murrow’s Boys,” named after pioneering broadcast journalist Edward R. Murrow, who recruited Sevareid to work at CBS. Sevareid was the first American broadcaster to report the fall of Paris in World War II to Nazi Germany. After the U.S. entered the war, he was assigned to cover the conflict in Asia. Sevareid later became a television celebrity with his trenchant commentaries on the “CBS Evening News.”

ALSO READ: How the National Anthem Became a National Pastime 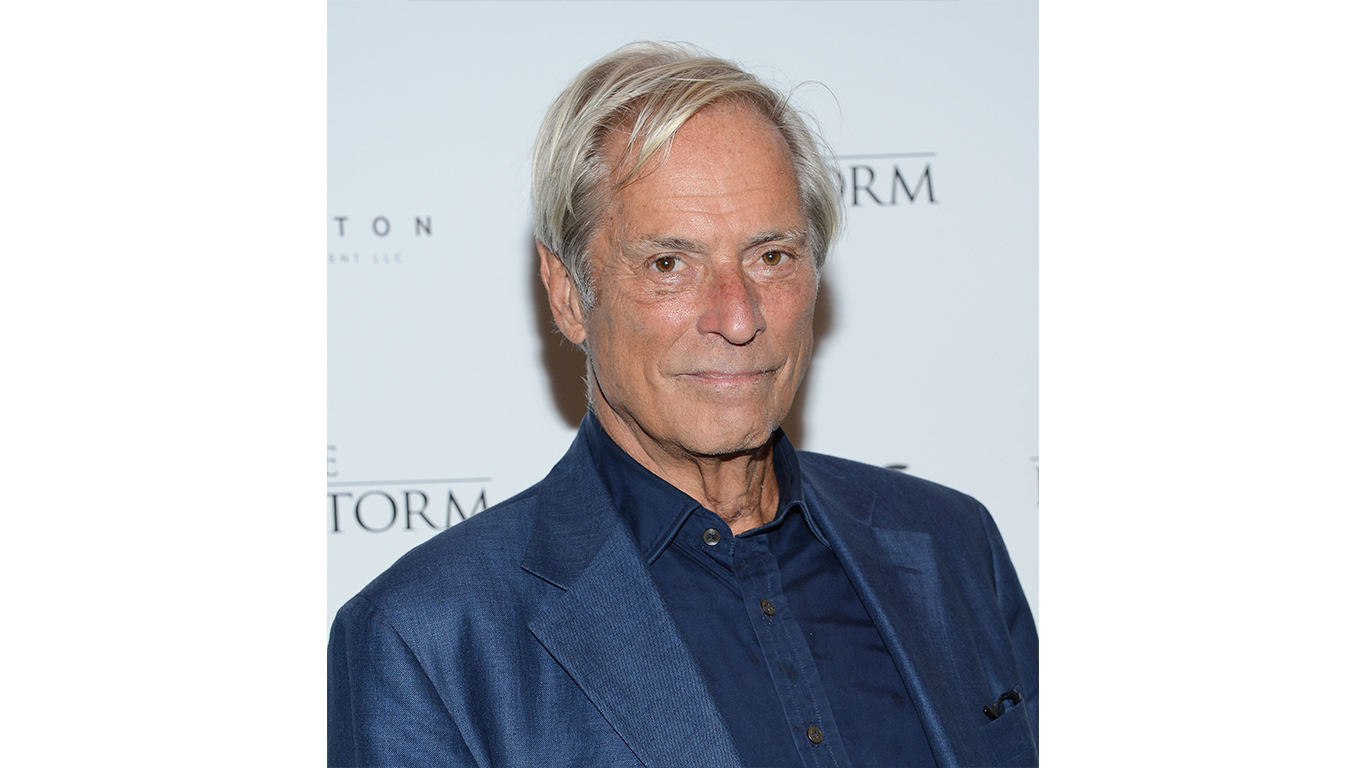 Bob Simon — who worked as a correspondent on “60 Minutes” for 19 seasons — won 27 Emmy Awards and four Peabody Awards before he passed away in a 2015 automobile accident. 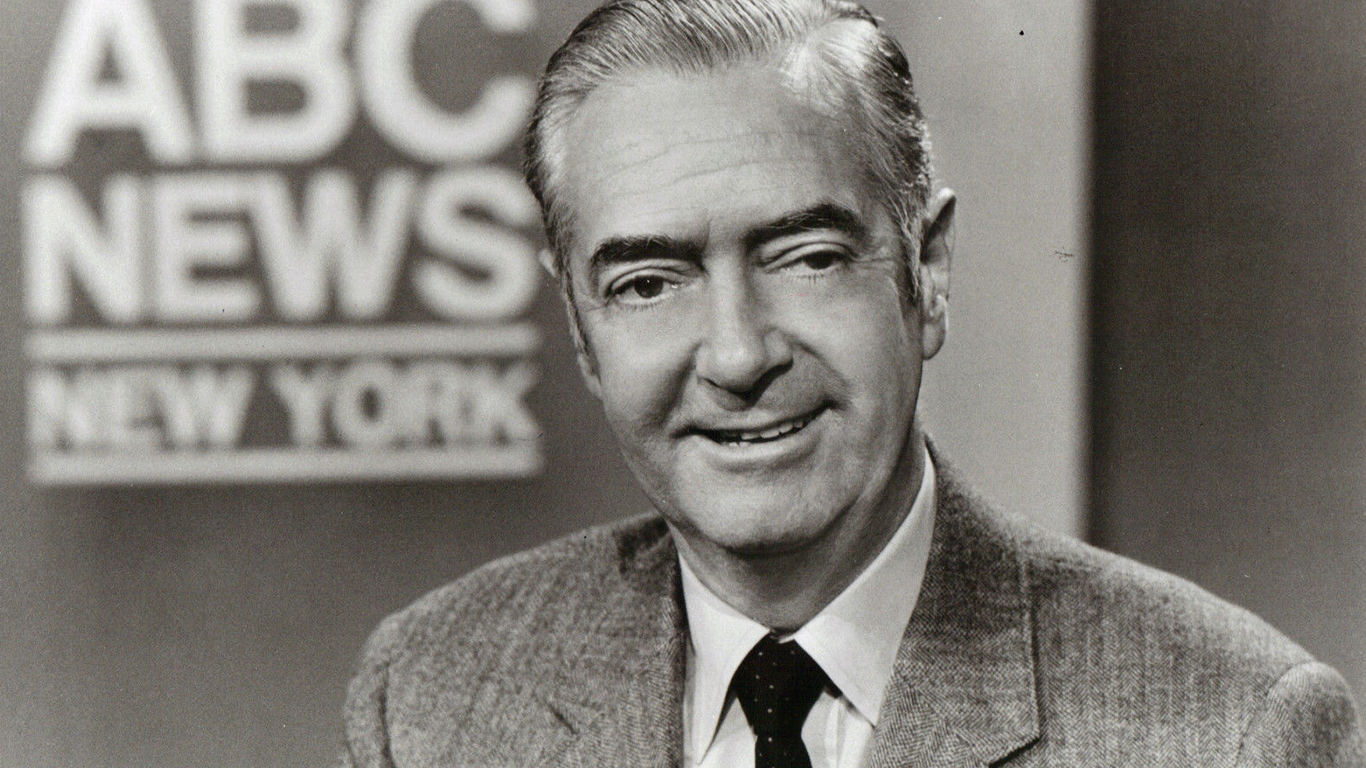 Howard K. Smith was one of Edward R. Murrow’s famous wartime radio correspondents known as “the Murrow Boys.” He later acquired wider appeal for his televised work at CBS and then at ABC, although relationships with both networks ended over Smith’s insistence on editorializing. 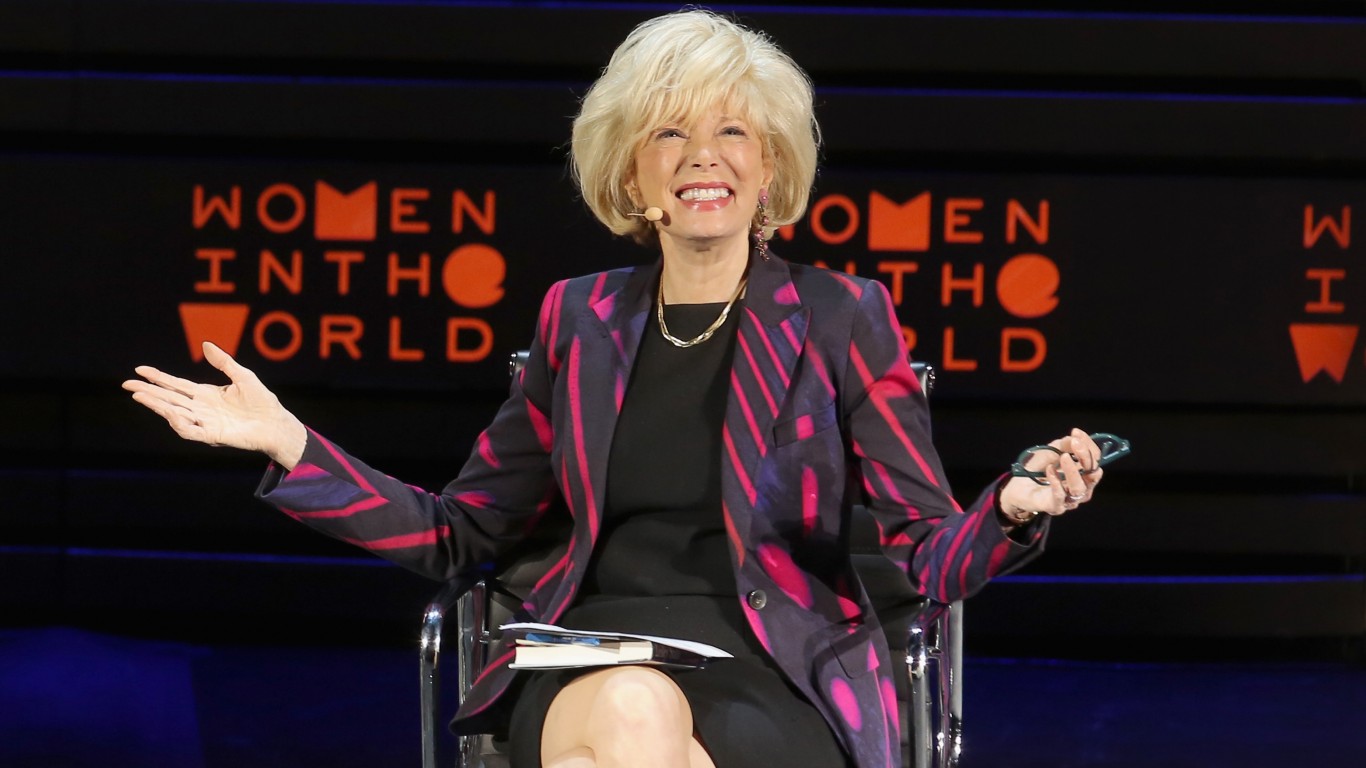 “60 Minutes” correspondent Lesley Stahl has developed a reputation as a tough and driven interviewer and reporter, interviewing figures such as Margaret Thatcher, Boris Yeltsin, and Yasir Arafat. Stahl won numerous awards — including the 2015 Paul White Award for lifetime achievement — during her 26 seasons on “60 Minutes.”