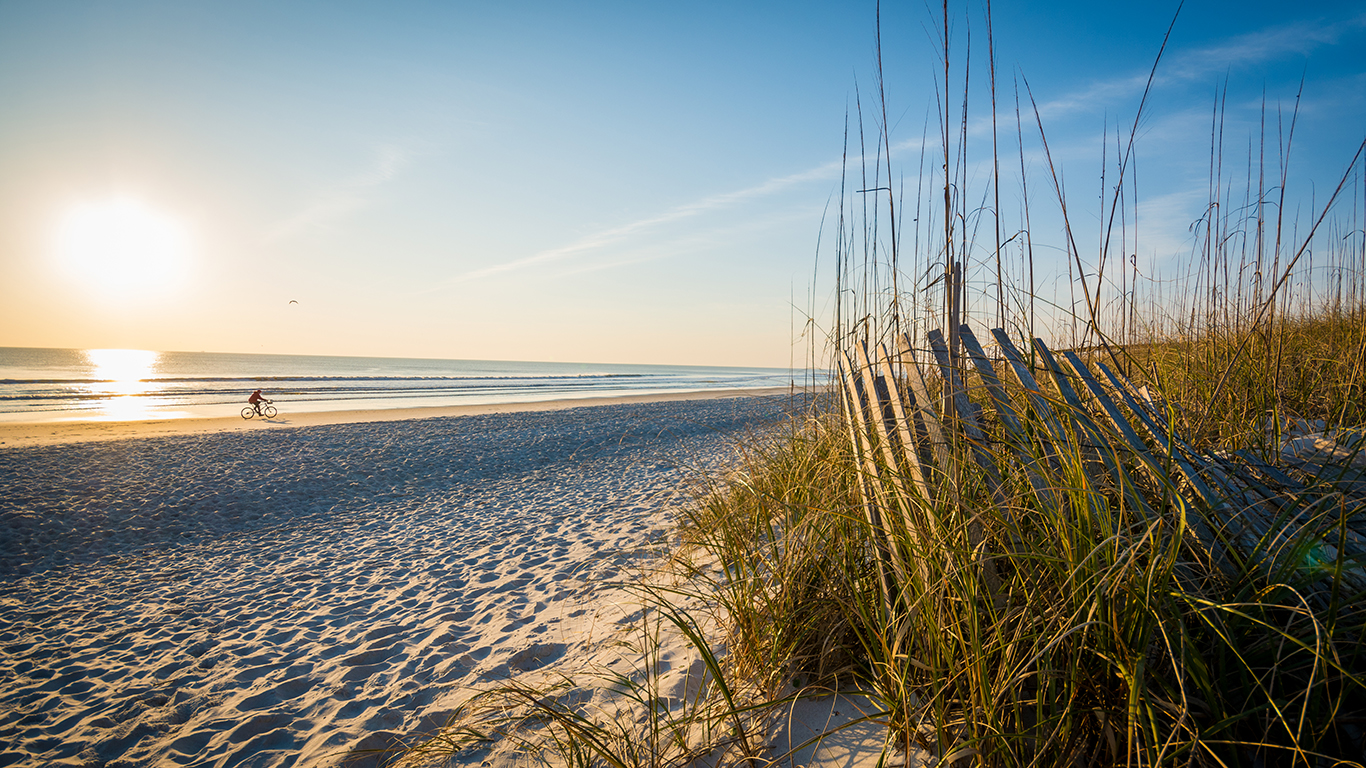 Jacksonville had a high number of total traffic fatalities in 2016 — 149 compared to 28 in San Francisco, a city with a very similar population size — of which seven were bicyclists. Per capita, the city has the highest bicyclist fatality rate, and the city saw an overall downward trend in cycle commuting from 1990 to 2017. Due to the high level of danger that bikers in Jacksonville face, the city has developed a plan to improve bicycle safety on the roads and also implemented countdown clocks at select crosswalks and installed bike lanes on many streets. 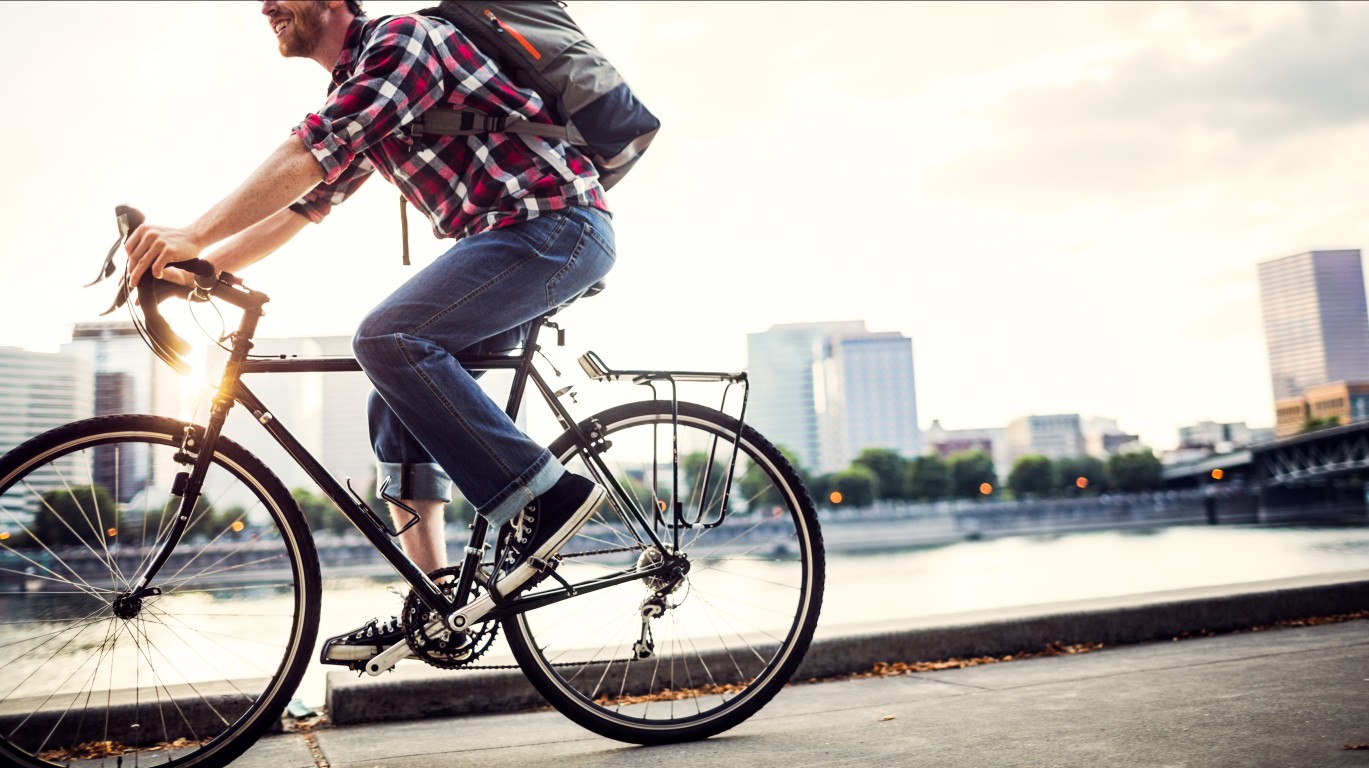 Named the No. 1 bike-friendly city in the U.S. for years by Bicycling magazine, Portland nevertheless has more bicycle deaths per capita than almost any other city. It also has more bike commuters than any other city on this list. Of Portland commuters, over 6%, or 22,647 people, bike to work — 10 times the national average. Along with Portland’s booming population, traffic fatalities have increased as well, especially on the city’s arterial roads — wide thoroughfares with four lanes or more. With over 350 miles of designated bike paths and 40 years worth of city bike policies, however, you can’t say Portland isn’t trying to encourage safe biking. 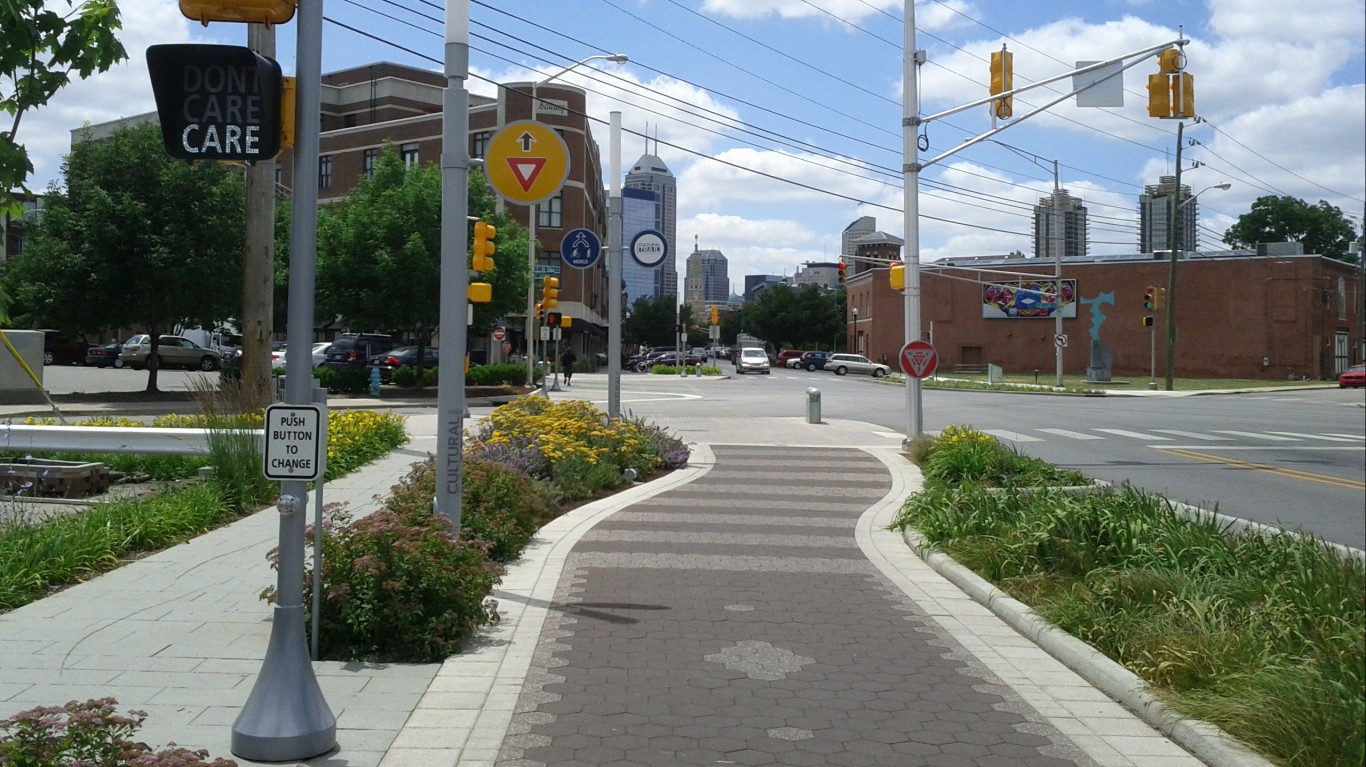 Marion County, Indiana, which comprises the Indianapolis metro-area, had 175 reported bike collisions by motor vehicles in 2016, six of which were fatal. Though they face budgetary and legislative roadblocks, multiple bicycle advocacy organizations in Indianapolis have confronted lawmakers about making the streets safer for bikes, including implementing a law that prohibits cars from passing within 3 feet of a bicycle. 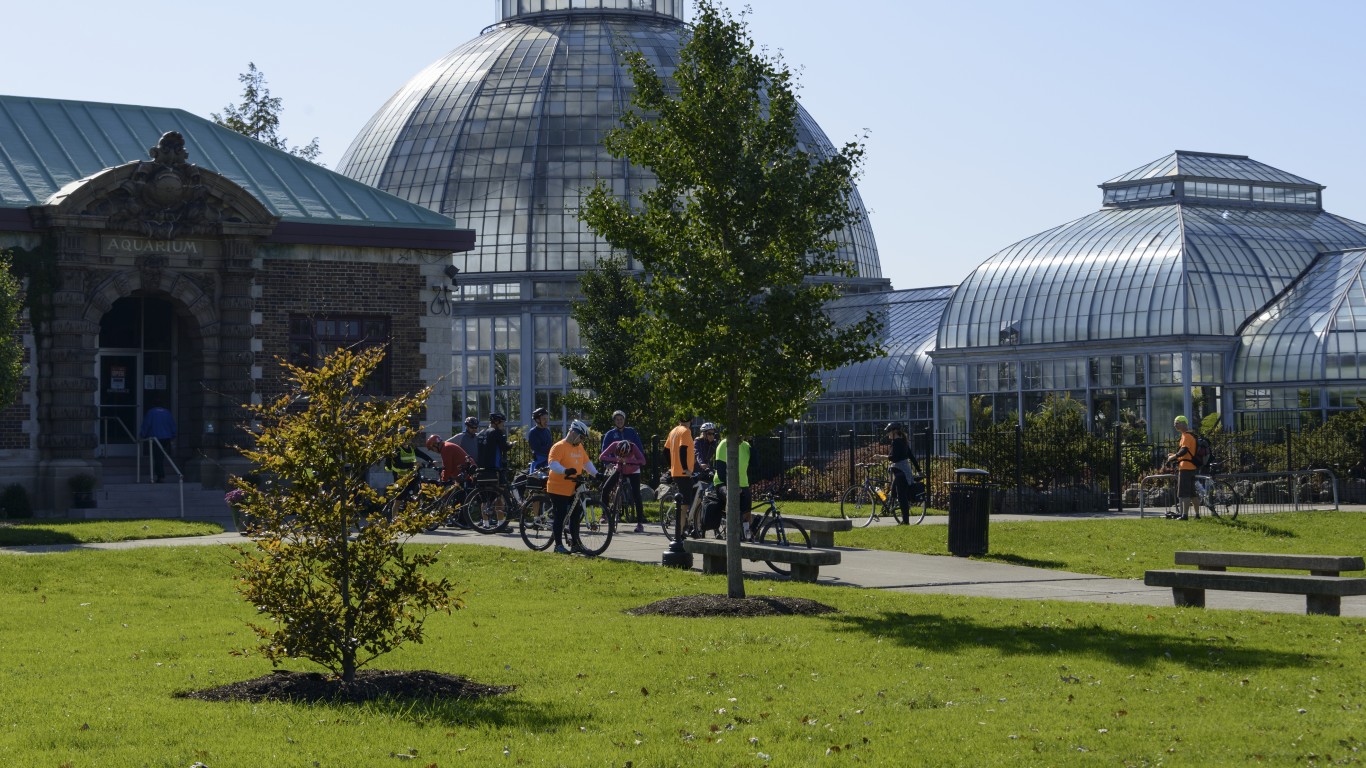 In 2016, 170 Detroit cyclists reported vehicle collisions. Being the former center of the automotive industry, the Motor City was designed with multiple lanes of fast-moving traffic in mind, leaving bicycles out of the picture. According to Jeffrey Nolish, a mobility specialist for Detroit’s planning department, who spoke with Detroit MetroTimes, the street designs and speed limits are a major factor in automobile collisions involving pedestrians and cyclists. 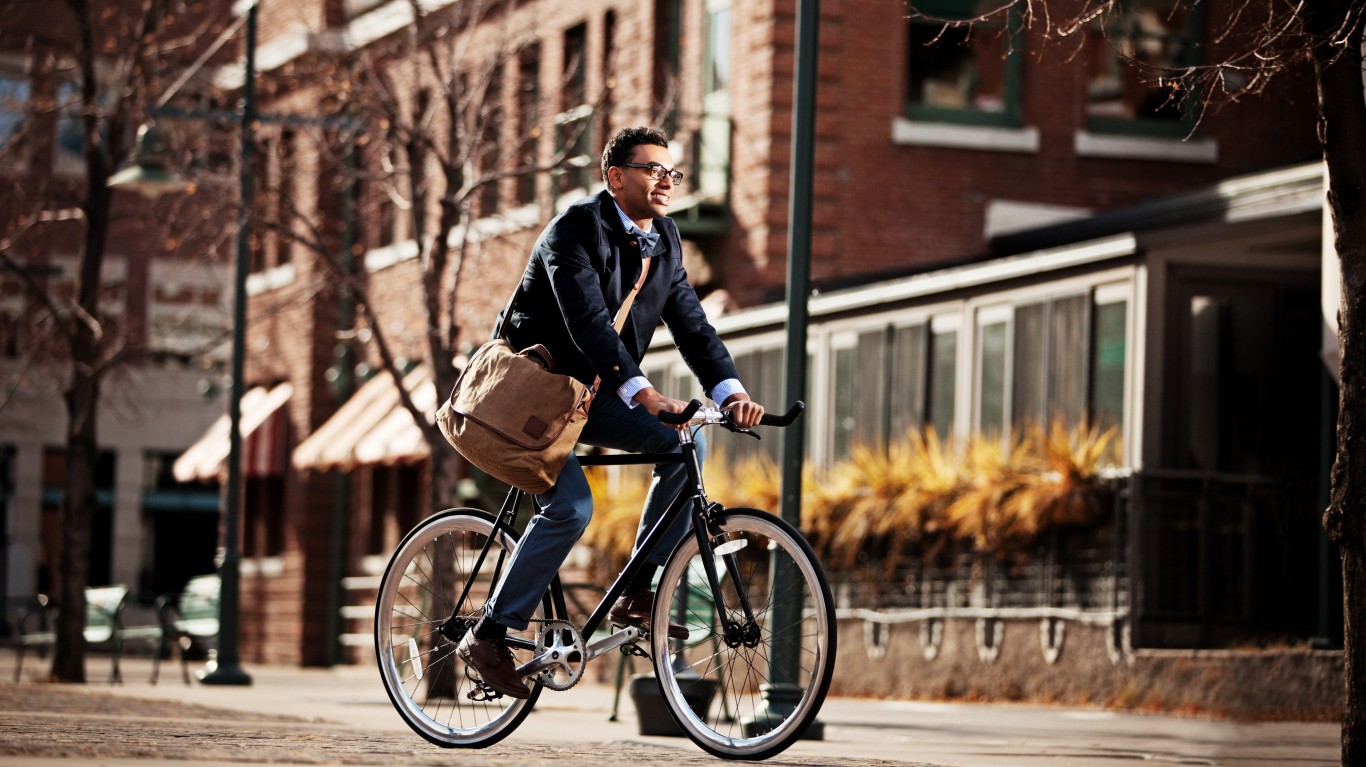 Speed seems to be a factor in many traffic fatalities in Denver, where four cyclists were killed in 2016. To address the issue, Mayor Michael Hancock has instituted a plan to reduce speed limits, add traffic circles, and overhaul traffic patterns in major problem areas, such as Federal Boulevard, a highway that cuts through residential neighborhoods and has a traffic fatality rate 20 times higher than the average of other urban roads in Colorado.