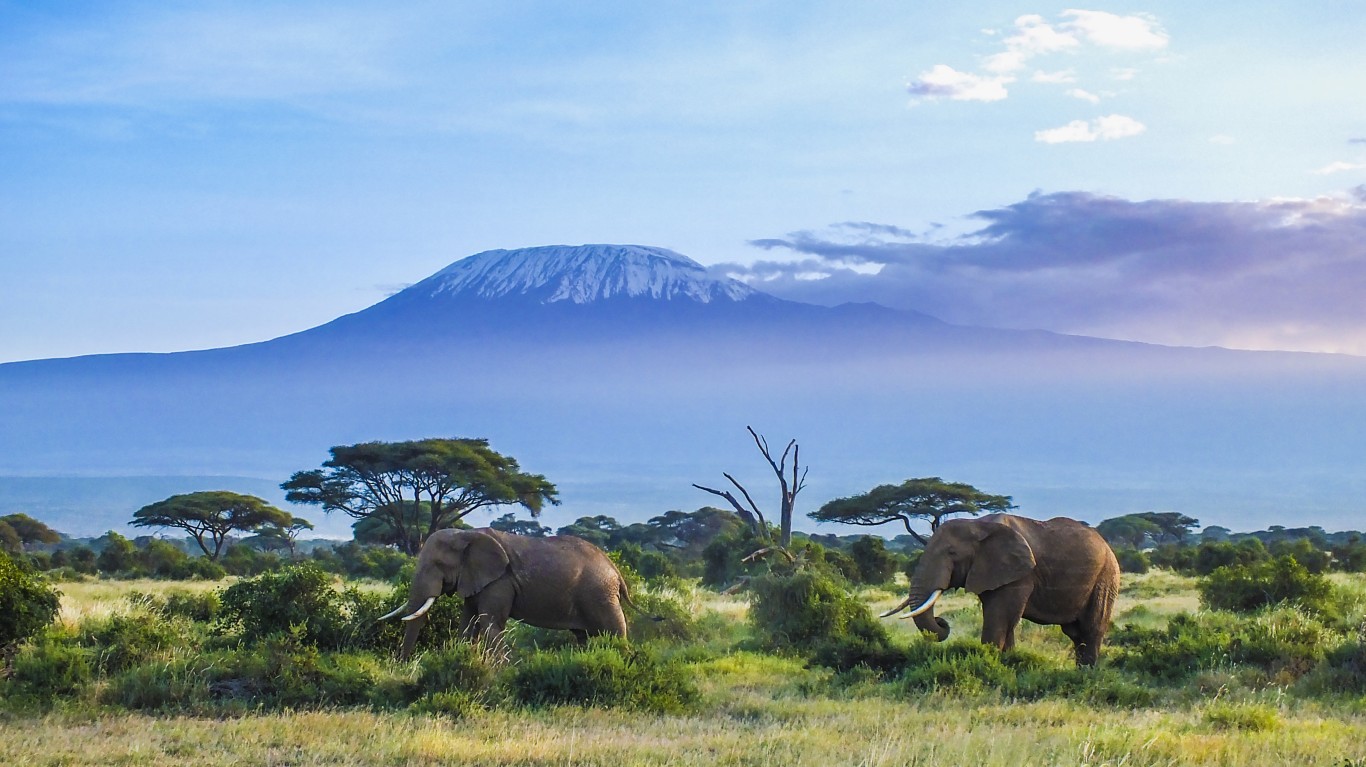 Most visitors go to Tanzania to climb Mount Kilimanjaro, Africa’s highest point at 19,336 feet and the world’s highest free standing mountain. The summit’s glaciers have receded by 33% since 1989. At this rate, there will be no ice on the mountain within a couple of decades. Getting to the top is not technically very difficult, but it’s a long trip. Some adventurers worry that if they don’t go soon, they may never get the chance because the ice is melting too fast. 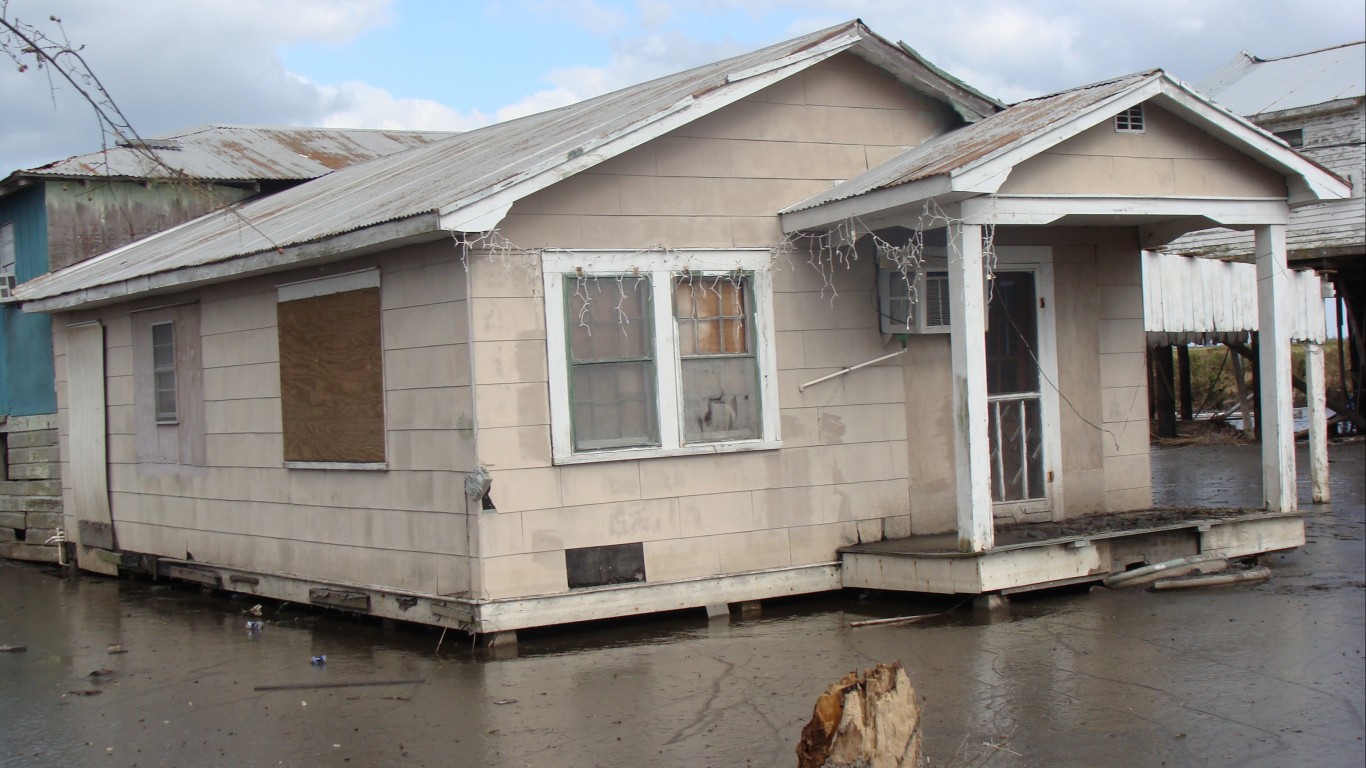 Locals have lost 98% of their land since 1955 due to a combination of gradual sinking, erosion, and sea level rise. Only 29 homes remain. The federal government granted the island $48 million to relocate residents, an unprecedented move. The money was used to buy land on higher ground some 40 miles from the island. 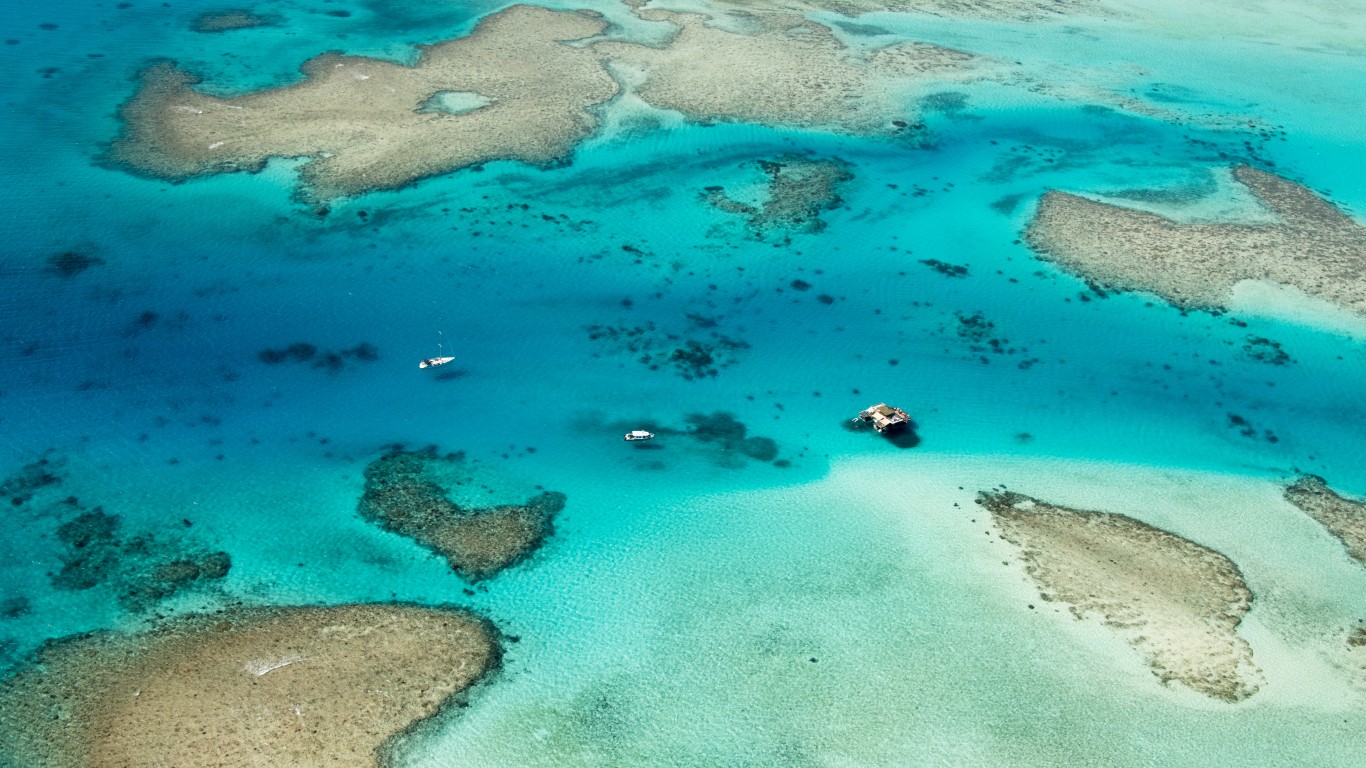 All of Fiji, which is made up of more than 300 low-lying islands, is fiextremely vulnerable to rising sea levels. Cyclones and floods can bring about devastating damage. In 2012 the entire population of one village abandoned their homes and relocated to higher ground. 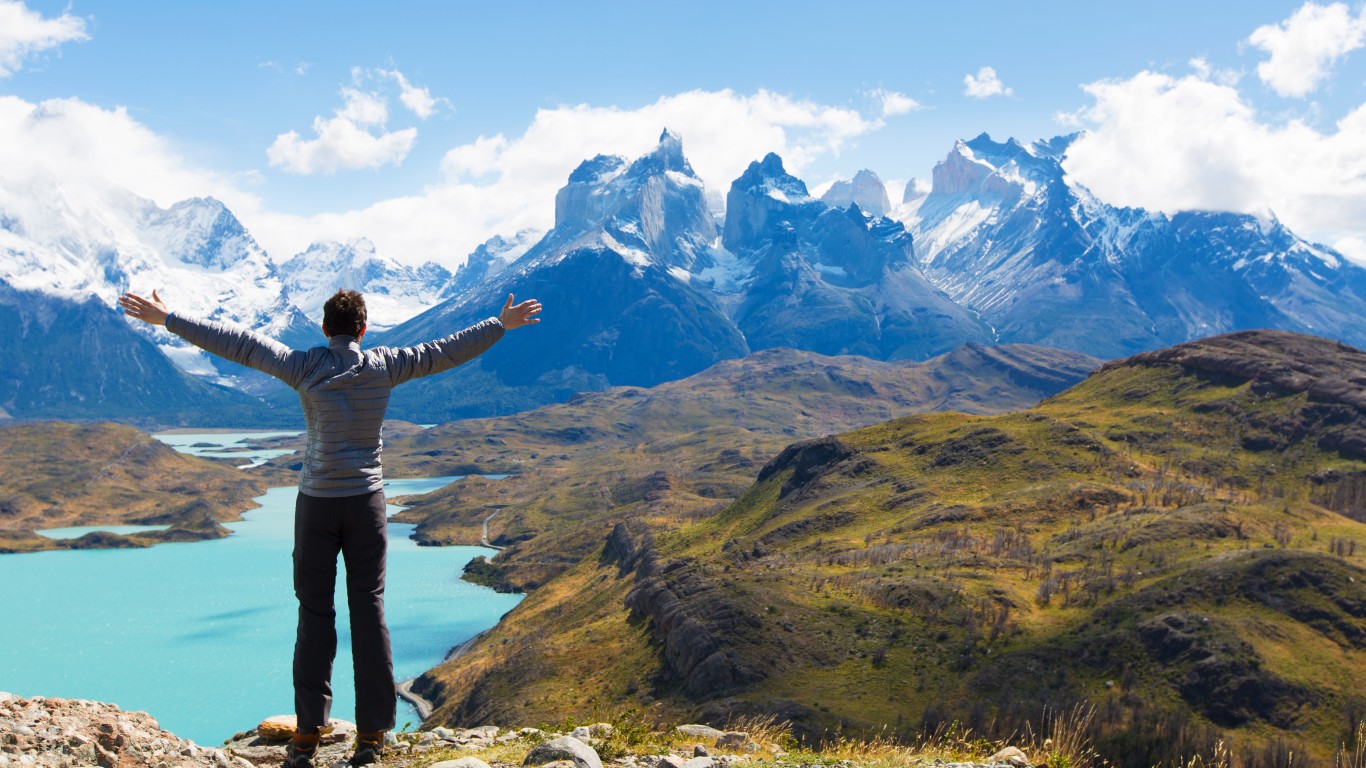 The giant ice fields of Southern Patagonia are diminishing 1.5 times faster than previously thought, according to Cornell University researchers. South America’s southernmost tip is known for Torres Del Paine National Park, dinosaur fossils, whales, mountain peaks, icefields, and glaciers, many of which are receding rapidly — “at some of the highest rates on the planet,” according to Eric Rignot, a glaciologist at NASA. 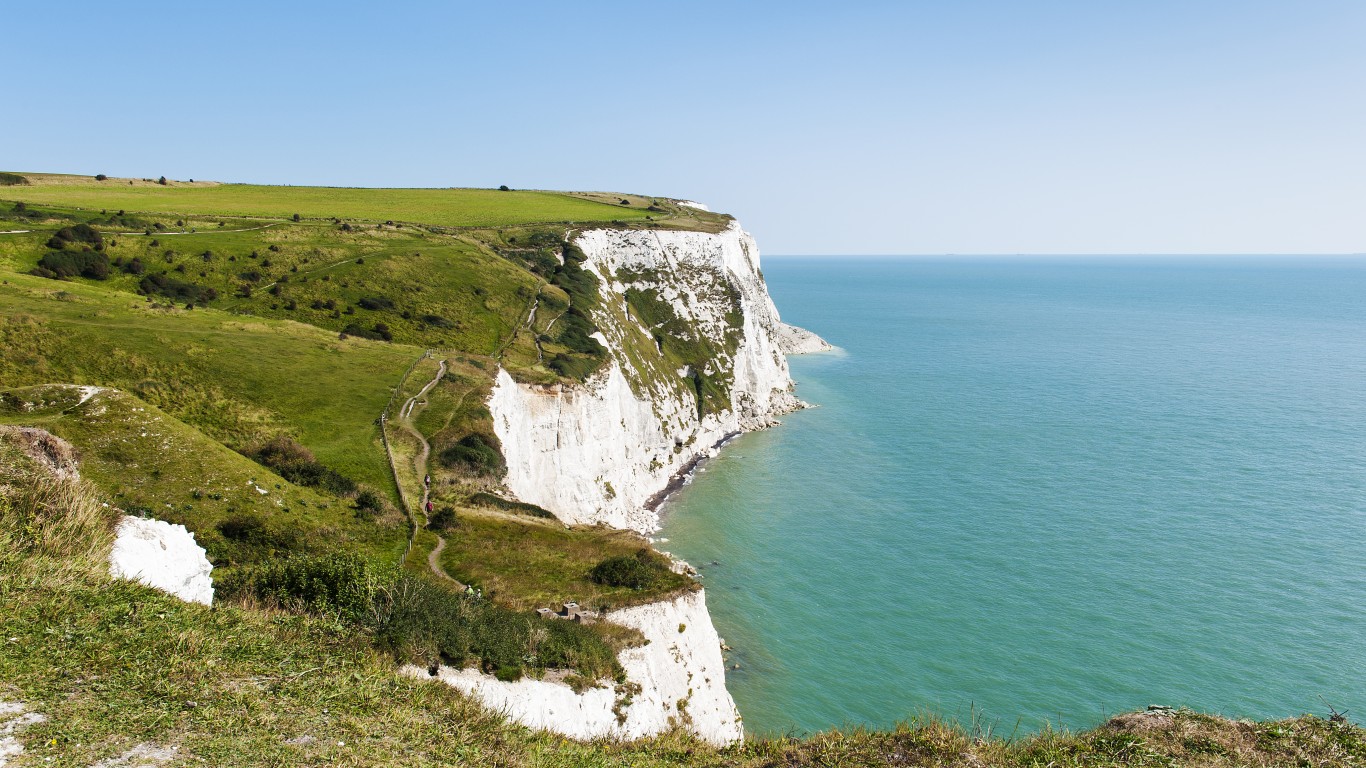 One of England’s most iconic attractions is eroding at an unprecedented speed — 10 times faster now than in the last 7,000 years. Human management is being blamed as local officials have stripped parts of the coastline from their protective status. But more severe storms due to climate change and brutal waves have also significantly contributed to the erosion. The cliffs lose up to a foot of their soil a year.