The Oldest Corporate Logos in the World 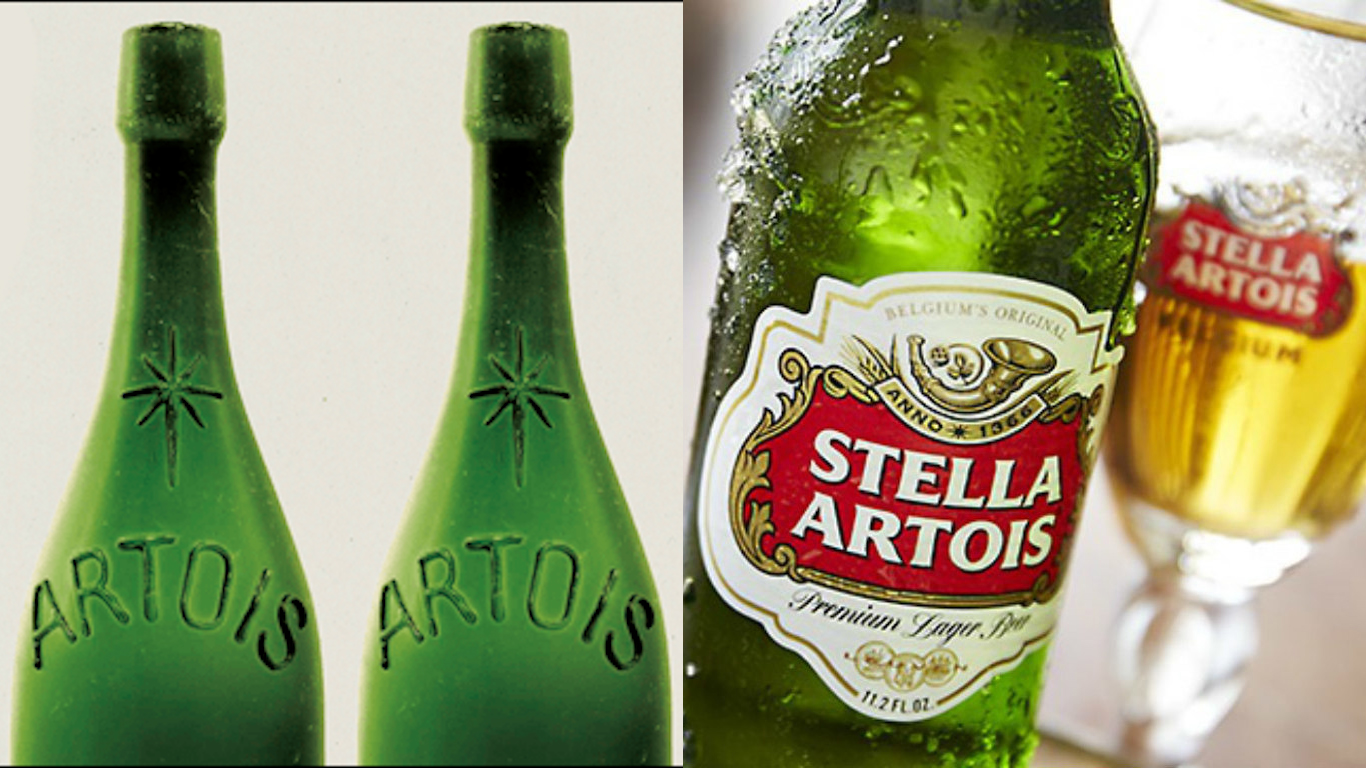 The origins of Stella Artois can be traced to 1366 when the Den Hoorn brewery was established in Leuven, Belgium. Local brewer Sebastian Artois bought the brewery in 1708 and renamed it after himself. The word Stella, meaning “star” in Latin, was not added to the name until the company released its first seasonal beer, the Christmas Star, in 1926. However, despite numerous shifts in management over hundreds of years, the original horn logo has not changed. The same horn that once beckoned travelers in Belgium is still prominently featured in the current Stella Artois brand.

Twinings Tea has used the same logo — capitalized font beneath a lion crest — continuously for 227 years, making it the world’s oldest unaltered logo in continuous use, according to the company website. Perhaps even more remarkable, the company has occupied the same location on London’s Strand since its founding by Thomas Twining in 1706. Tea consumption was not always essential to everyday British life. Coffee, gin, and beer dominated English breakfast drink preferences in the early 18th century. By the turn of the century, however, tea had become extremely popular. After 10 generations, family-owned Twinings is now a globally recognized company, distributing its tea to more than 100 countries worldwide.

Bass Ale has used the red triangle logo since 1876, when the logo became the first registered trademark ever issued by the British government. Its simple design may have helped Bass become one of England’s leading beer producers by 1890. The logo became so popular that Edouard Manet featured it in his 1882 work “A Bar at the Folies Bergere” and James Joyce explicitly mentioned it in his novel “Ulysses.” Bass Ale is even mentioned in connection with the sinking of the Titanic, as it was carrying 12,000 bottles of Bass in its hold when it sank.