61.
Kennedy named his brother Robert as U.S. attorney general. President Johnson in 1967 signed into law a nepotism statute that prevents a president from naming a family member to the Cabinet.

62.
He faced the Bay of Pigs crisis — a failed attempt by the CIA to remove Fidel Castro from power in Cuba within a few months of his presidency. 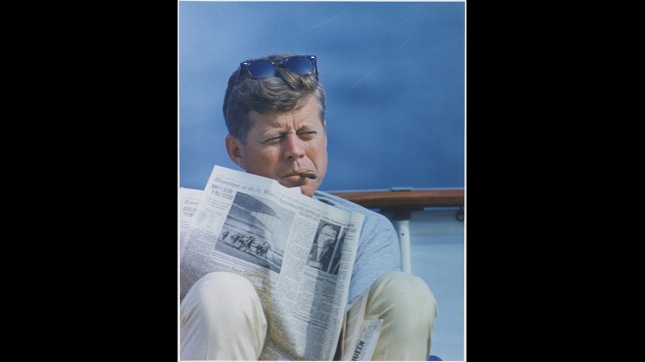 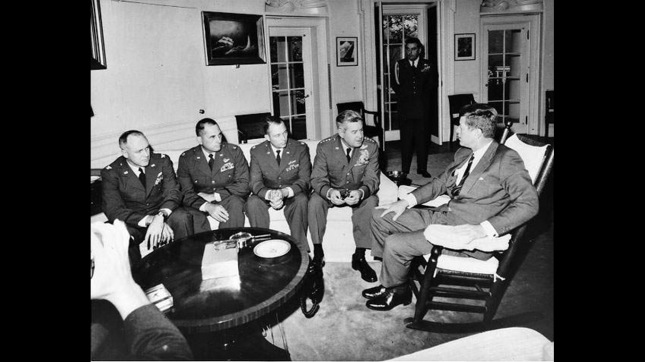 64.
The Cuban Missile crisis in October 1962, which lasted 13 days, brought the world to the brink of nuclear armageddon. 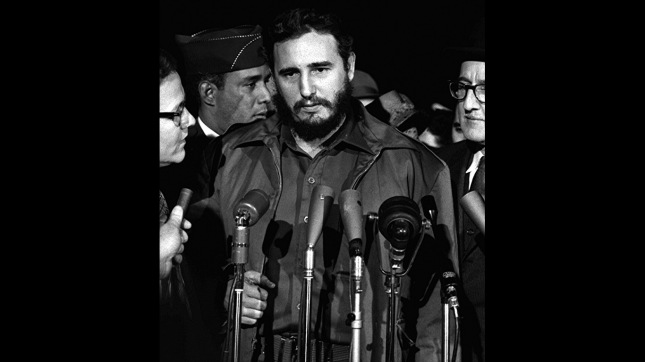 65.
JFK  bought 1,200 hand-rolled Cuban cigars just before his administration imposed an embargo on the Caribbean island. 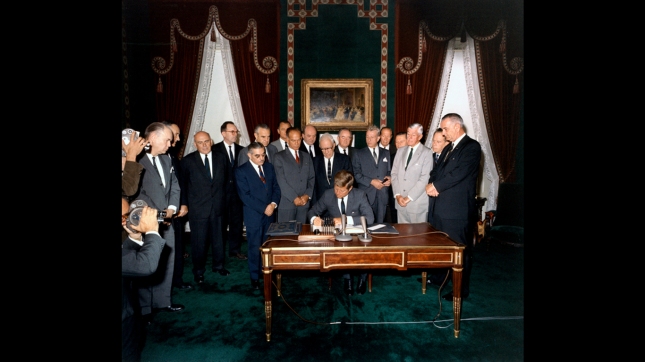 66.
The Cuban Missile crisis led to the creation of the nuclear test ban treaty with the Soviet Union.

67.
He sent federal marshals to protect rights of an African-American student seeking to attend the University of Mississippi. 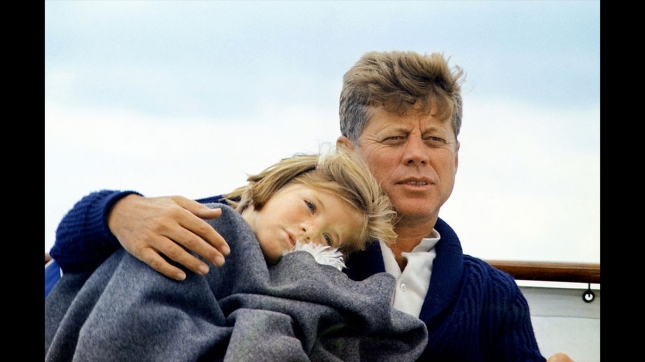 69.
Kennedy proposed a plan to reduce personal and business taxes in 1962 that eventually passed in 1964. Many economists credit the cuts for propelling the American economy in the 1960s.