25 Best Revenge Movies of All Time 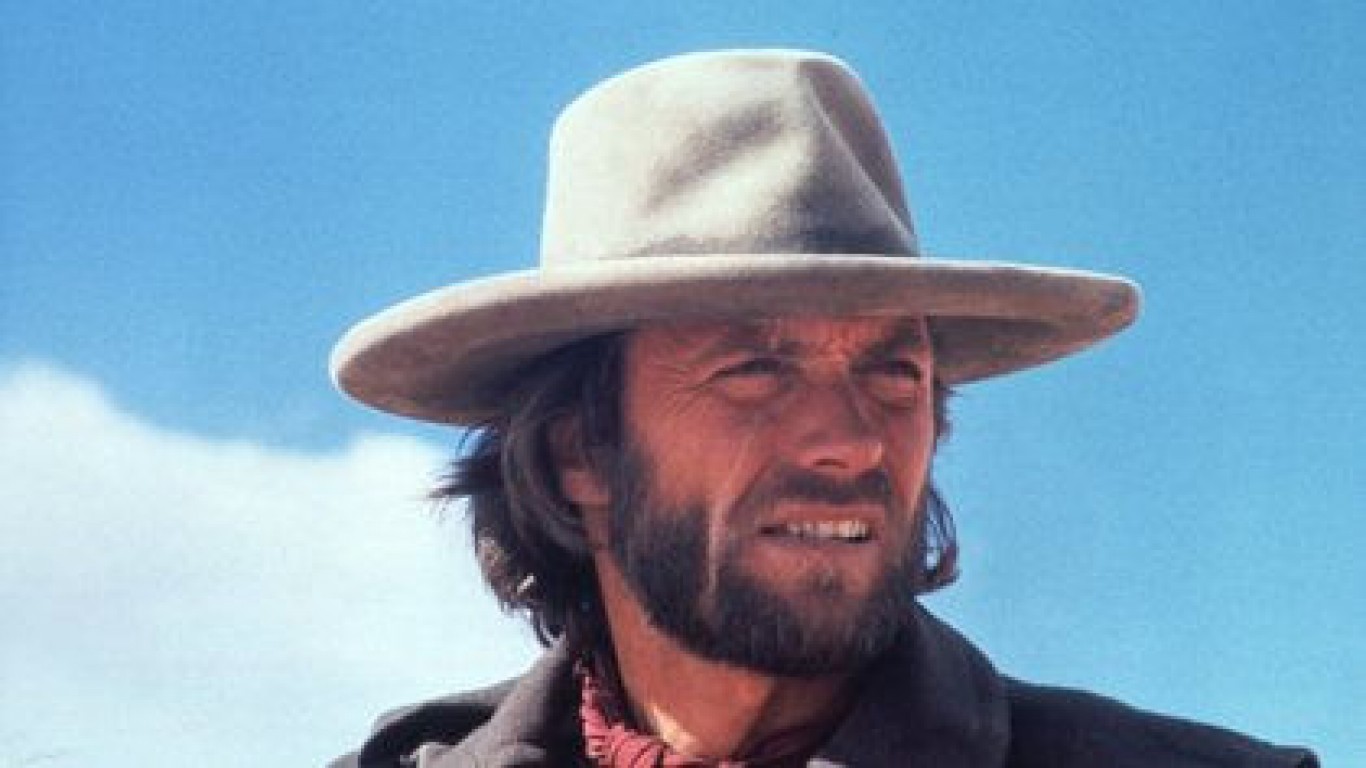 In this Civil War-era Western, Clint Eastwood recreates his taciturn loner character as Josey Wales, a Missouri farmer who seeks revenge by joining the pro-Confederate Missouri Bushwhackers after his wife and son are murdered by pro-Union Jayhawkers from Kansas. 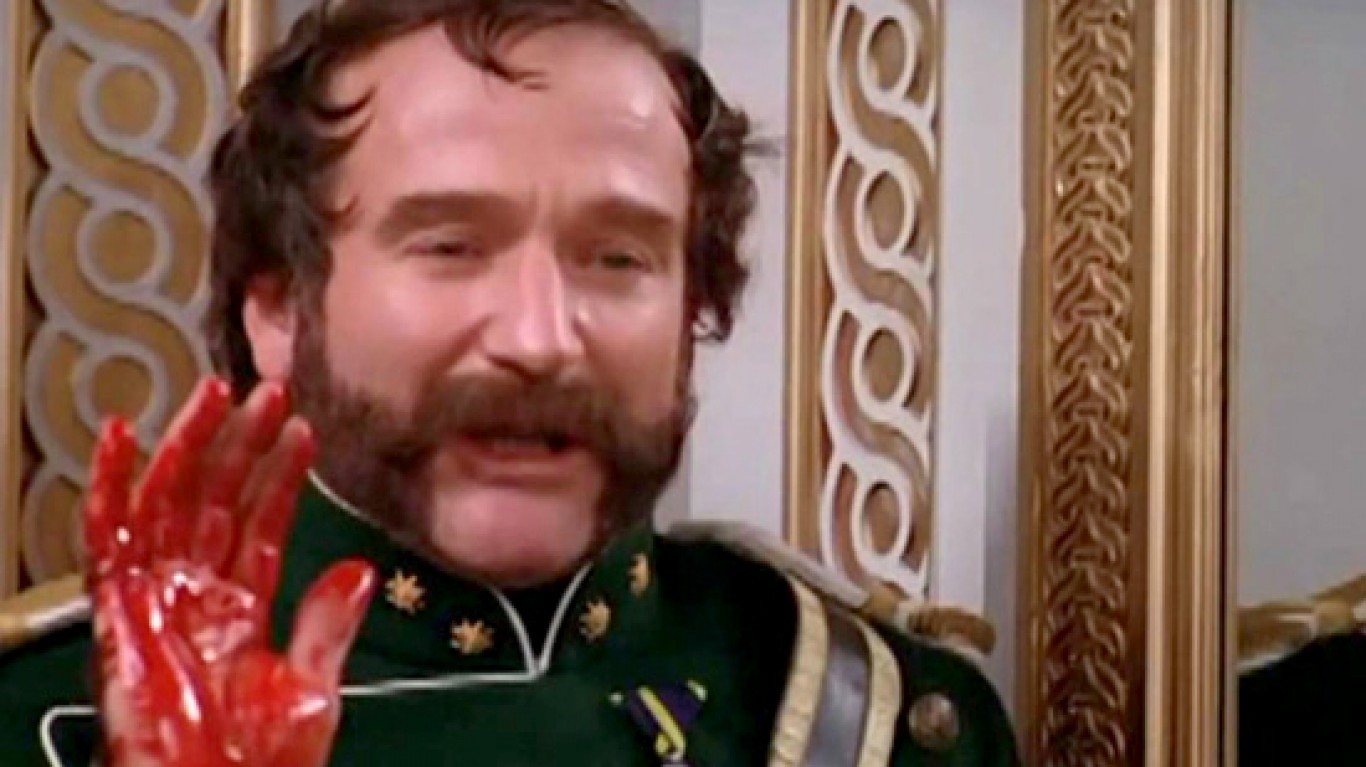 Shakespeare’s quintessential work about revenge has been brought to the big screen several times. The 1996 version, starred and was directed by Kenneth Branagh, was nominated for four Academy Awards. 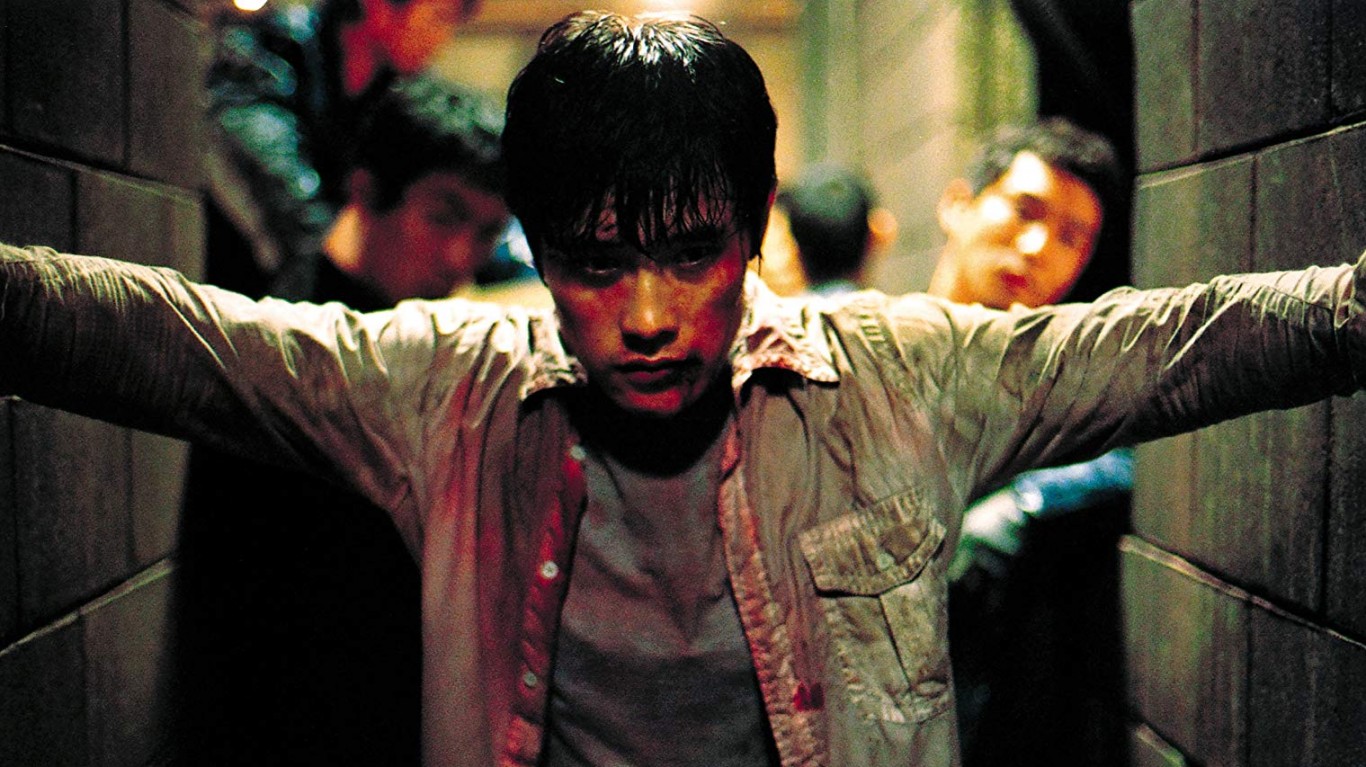 A Korean film that pays homage to directors Brian De Palma and Martin Scorsese tells the story of a rising gangster in the Korean underworld tasked with watching the mistress of a crime boss with orders to kill her if she cheats on him. He discovers that she is unfaithful, but rather than kill her, he lets her go, and the crime chief goes after him and tortures him. The young gangster escapes and seeks his revenge. 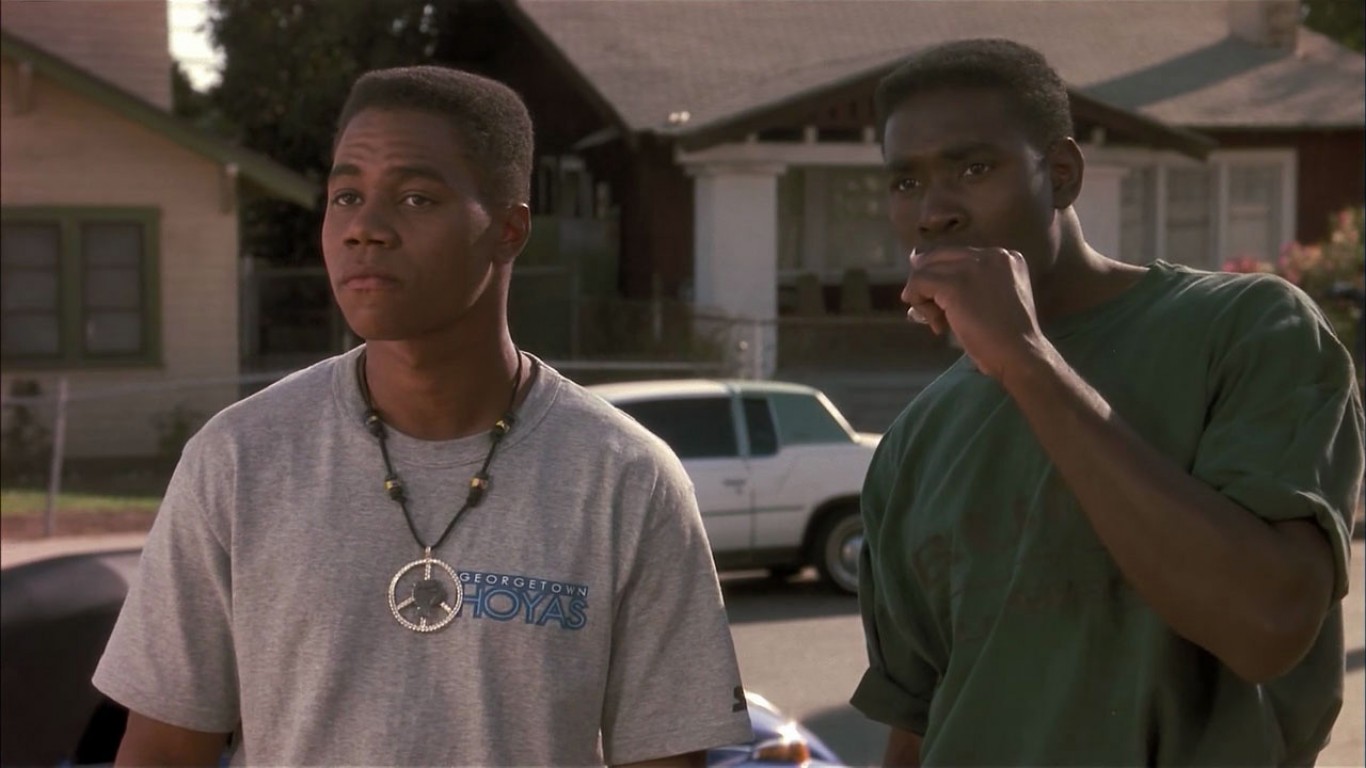 Director John Singleton’s culturally significant film compelled audiences to confront gun violence in minority neighborhoods. The movie is about the cycle of violence unleashed in a minority community after a high school athlete bound for USC on a football scholarship is gunned down and the toll that vengeance takes on African American youth. A cast of heavy hitters, including Ice Cube, Cuba Gooding Jr., Morris Chestnut, Laurence Fishburne, Nia Long, and Angela Bassett, turned this film into a hit. 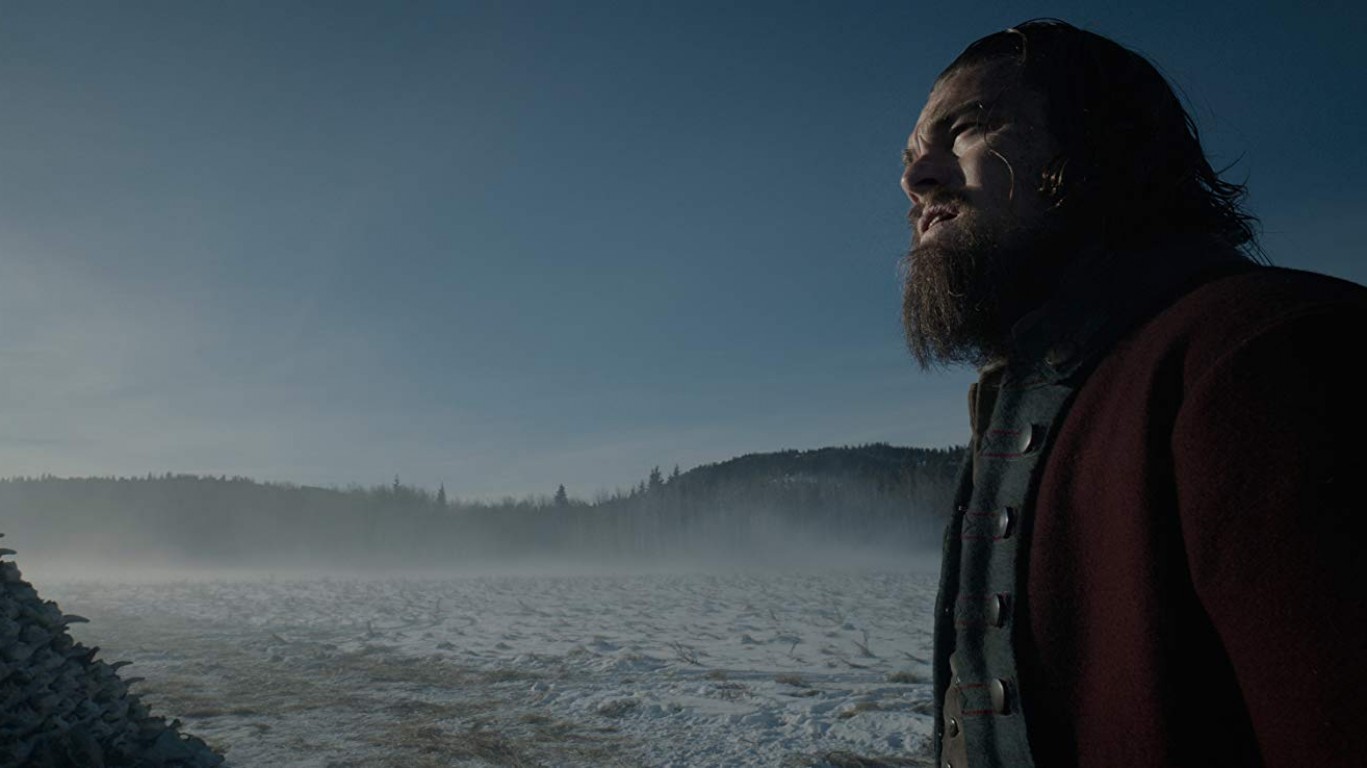 The spectacularly photographed film directed by Alejandro G. IÃ±Ã¡rritu earned Leonardo DiCaprio his first Oscar. DiCaprio plays frontiersman Hugh Glass, a fur trader on an expedition in the American wilderness in the 1820s who is mauled by a bear and seeks revenge on those who left him for dead.