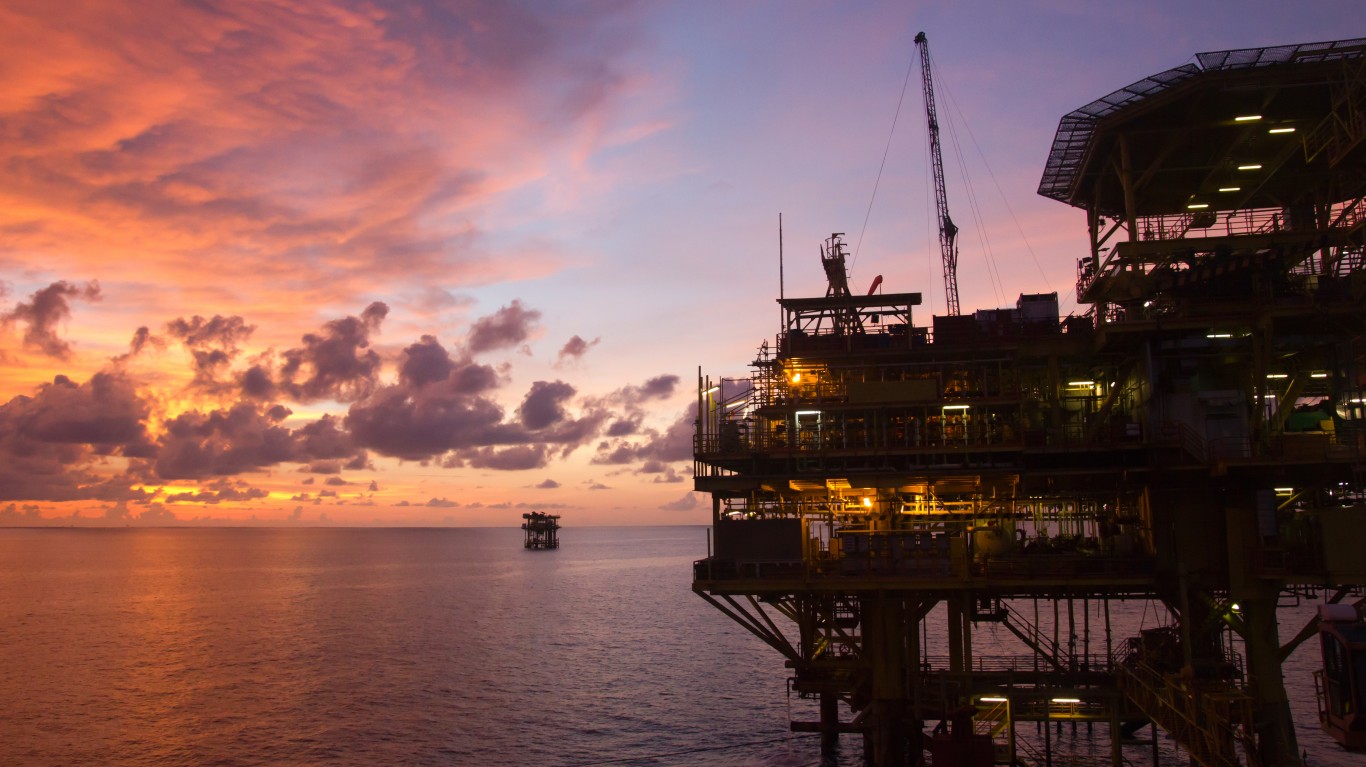 Malaysia has experienced tremendous economic growth in the last four decades, moving rapidly from an agricultural economy to an industrial economy. This expansion has meant more factories, automobiles, and power plants, all of which enormously escalated energy demands.

At the end of 2017, Prime Minister Datuk Seri Najib Razak set a target of a 45% reduction from 2005 emissions levels by 2030, and for the country to be carbon neutral by 2050. Emissions, however, continue to rise as Malaysia finds itself unable to make the larger efforts needed to wean itself off fossil fuels, particularly cheap — but dirty — coal. 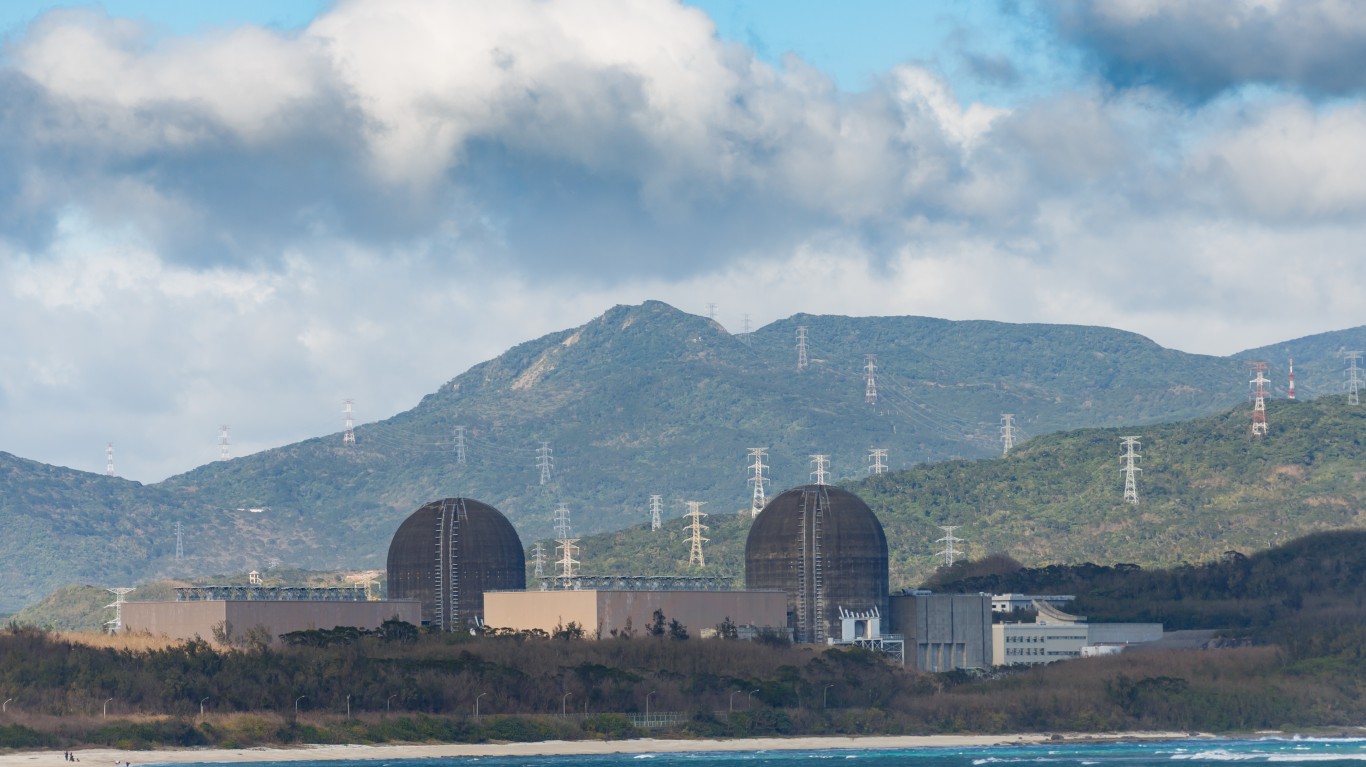 Most of the countries emitting the most CO2 are also among the top emitters on a per capita basis, and Taiwan is no exception. The 271.53 million metric tons of CO2 from fossil fuels, or about 11.5 metric tons per person, are each in the highest 25 for countries worldwide.

Taiwan is attempting to move away from nuclear power, a zero emission source of energy but one with many other issues — environmental and otherwise. In doing so, however, the nation has increased its dependency on coal, failing to move forward with alternative energy technology. 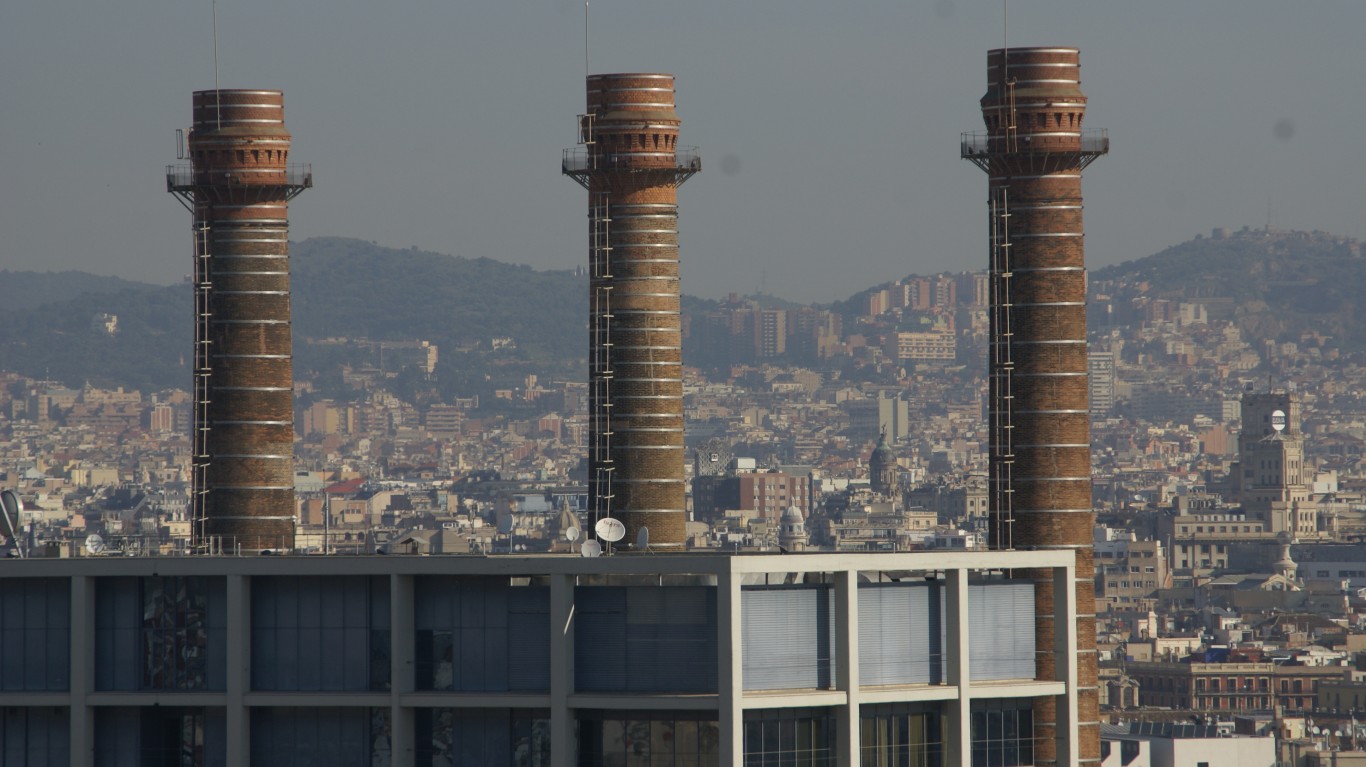 Though it has a much larger GDP than Taiwan and twice the population, Spain’s CO2 output is only slightly higher. CO2 emissions from Spain have fallen since their peak in 2005, but they are up by 12.4% compared to 1992. Spain’s CO2 emissions ranked ninth in 2017 out of the 51 European and Central Asian countries examined.

The country’s recently-elected Prime Minister Pedro Sanchez is determined to make Spain a leader in GHG emissions reductions within the European Union and has proposed a plan that would end the burning of fossil fuels by 2050. 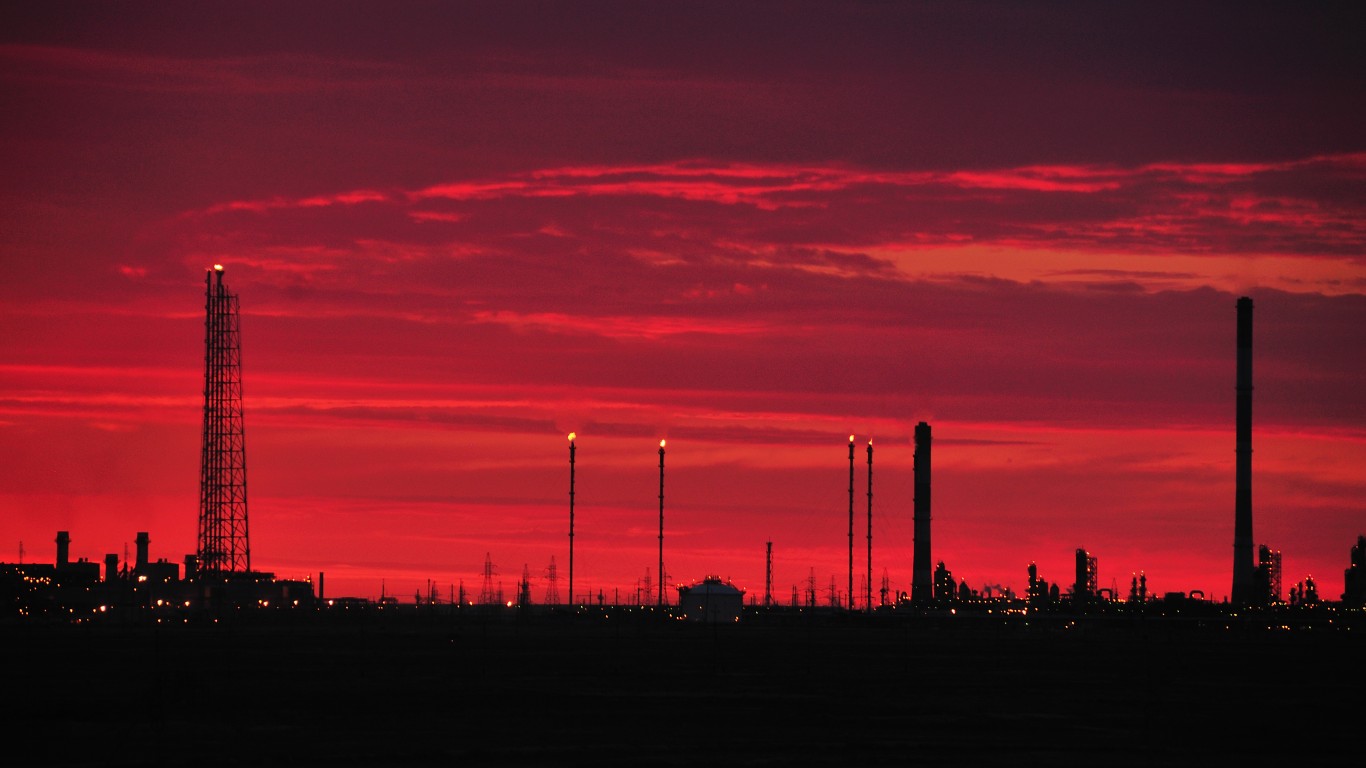 Kazakhstan’s carbon dioxide output is immense, particularly relative to its population, with a per capita emission rate of 16.2 metric tons in 2017. Carbon emissions from the country’s energy sector amount to 85% of its annual GHG emissions, but the country has been slow to act on the need to reduce its reliance on fossil fuels and put alternative energy sources in place. Instead, it is focused on updating its coal plants and creating more natural gas plant capacity, carrying its reliance on fossil fuels into the future. 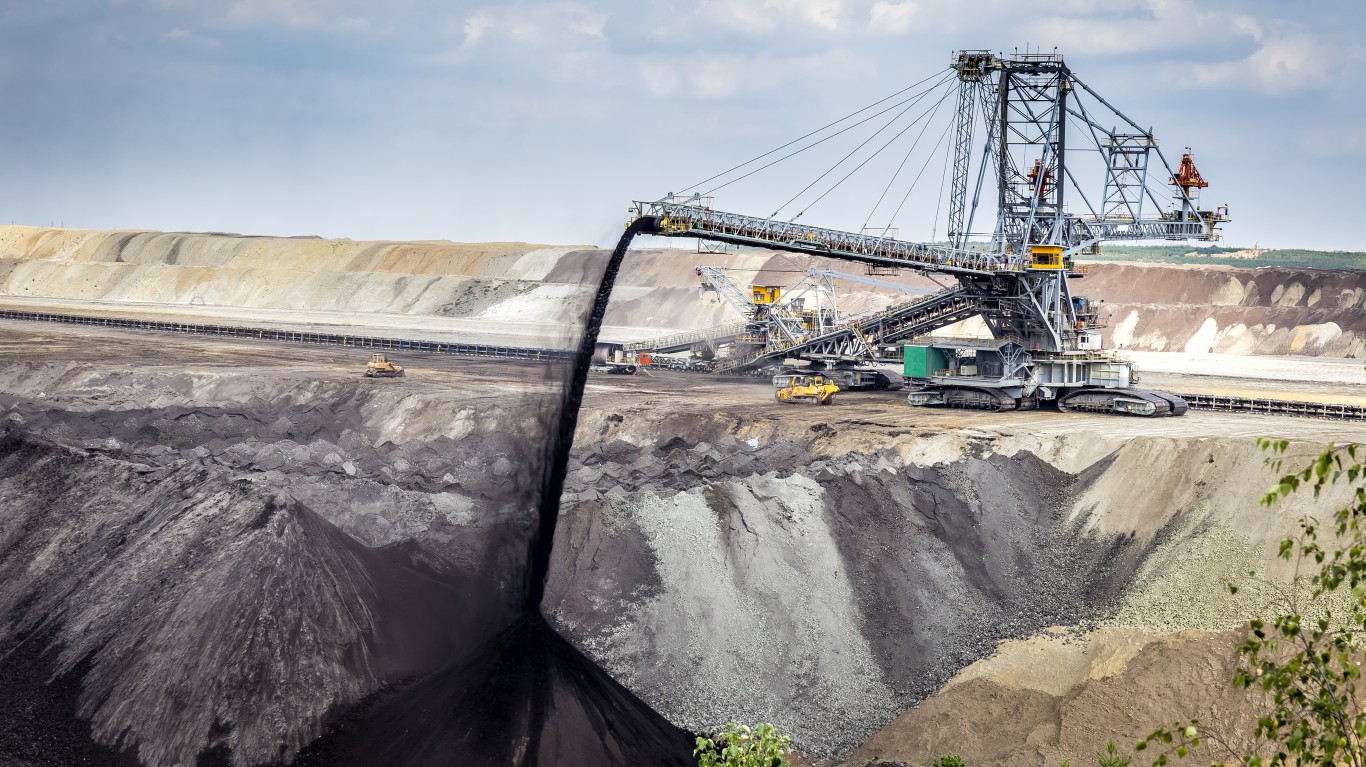 Though Poland reduced its carbon output by 10.2% between 1992 and 2017, the country’s CO2 emissions are the 21st largest in the world and sixth largest in Europe.

Poland has not shown a great deal of enthusiasm for climate measures. A law that took effect in 2016 may be discouraging the development of wind energy and. In climate negotiations, Poland has put forth a set of priorities above climate policy, including reducing poverty and hunger and increasing energy security. Still, because of its heavy historical dependence on coal, there are clear paths to carbon reduction in Poland as coal is phased out.