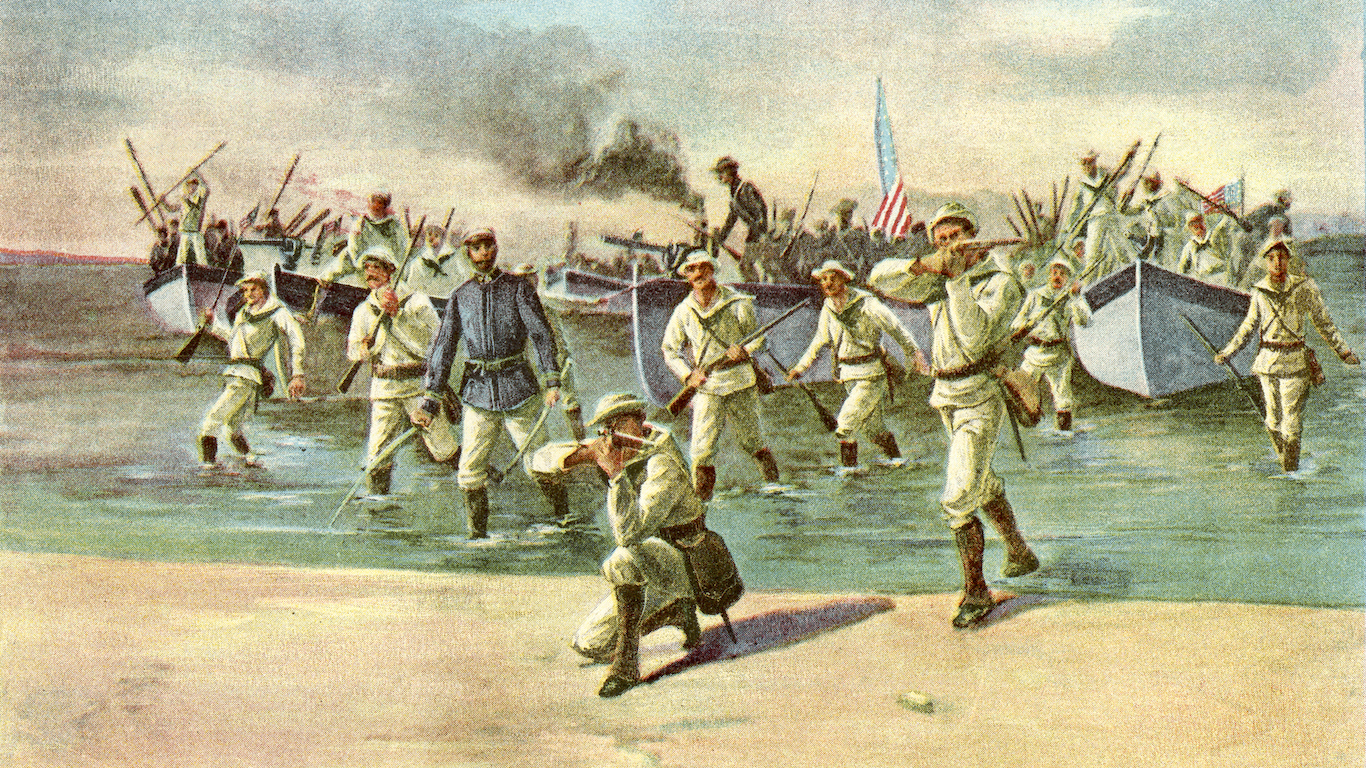 Often considered the first media war, sensationalized journalism helped fuel support for America’s involvement in the Cuban quest for independence from Spain. When the USS Maine, which had been sent to Havana to protect American interests, unexpectedly blew up in 1898, cries for American intervention increased. Congress officially declared war under the context of the Monroe Doctrine, which forbade European interference in the Western Hemisphere. U.S. forces crushed Spanish forces worldwide. The war cost $10.33 billion, and the U.S. gained the Pacific island of Guam, Puerto Rico, and the Philippines. As a result of the war, America emerged as a global power. 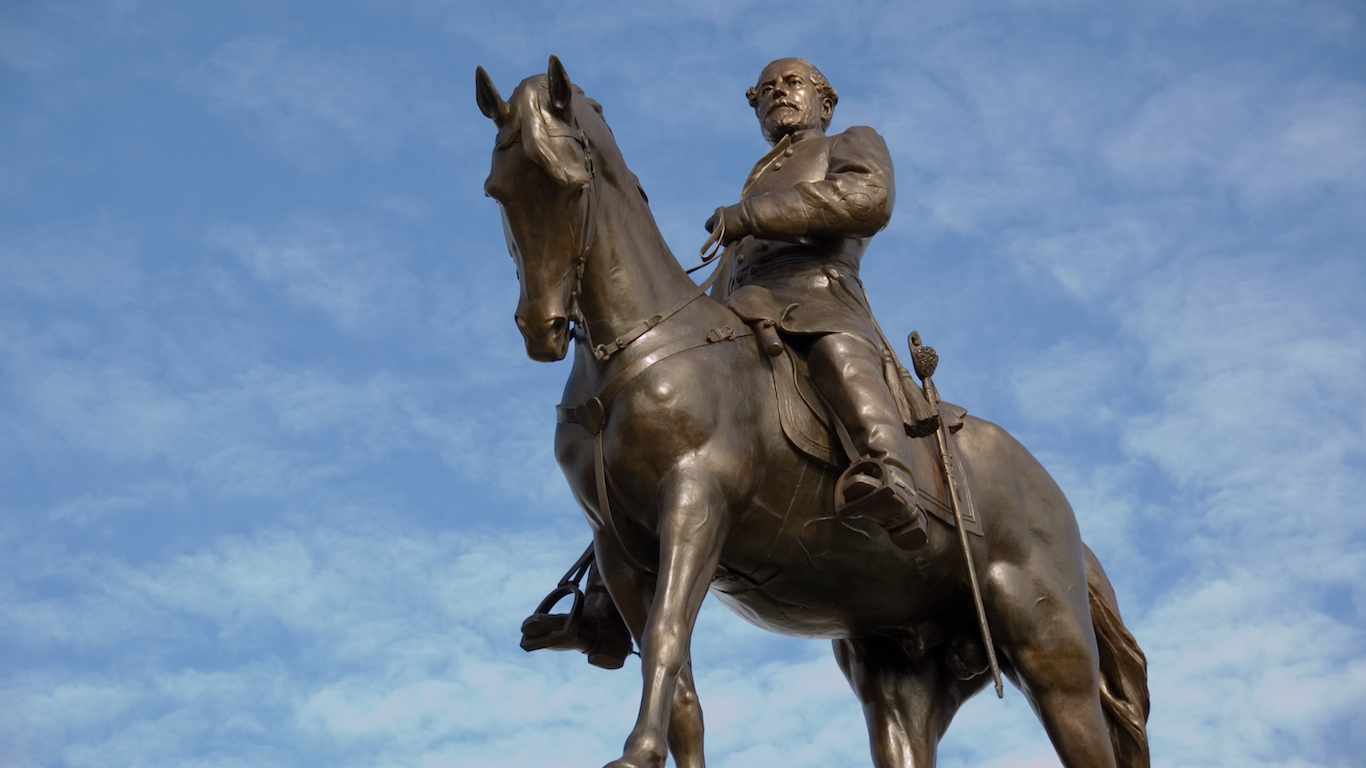 The Civil War claimed 750,000 American lives, North and South, more than any other U.S. conflict. The war was fought primarily over the issues of slavery and states’ rights, and it took place primarily in the South. The conflict began after South Carolina seceded from the Union in 1861. The war laid waste to most of the South and left the region devastated for years. In addition to famous battles like Antietam, Bull Run, and Gettysburg, there was guerrilla warfare in border states and areas of conflict that involved the civilian population. The Civil War ended the plantation system and the institution of slavery in the South. It cost Confederate states $22.99 billion in their failed attempt to secede from the Union. 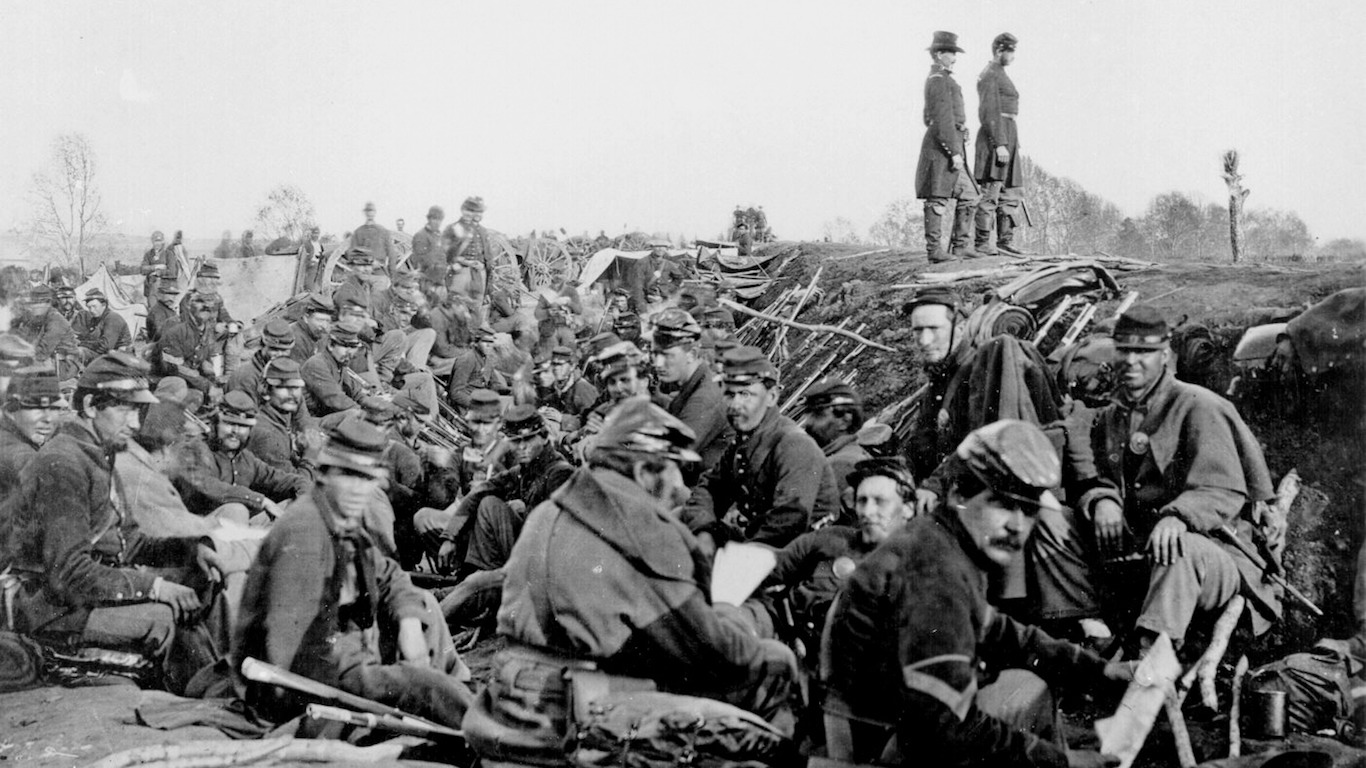 For decades, the long-accepted death toll of the Civil War had been about 620,000. But a study published in 2011 by historian J. David Hacker raised that total to 750,000 lives, the highest by far of any U.S. conflict. The war, which began in 1861, was fought over the issues of slavery and states’ rights. Confederate General Robert E. Lee surrendered to Union General Ulysses S. Grant at Appomattox Court House, Virginia, four years later. By that time, the war to keep the United States united and abolish slavery had cost the Union $68.17 billion.