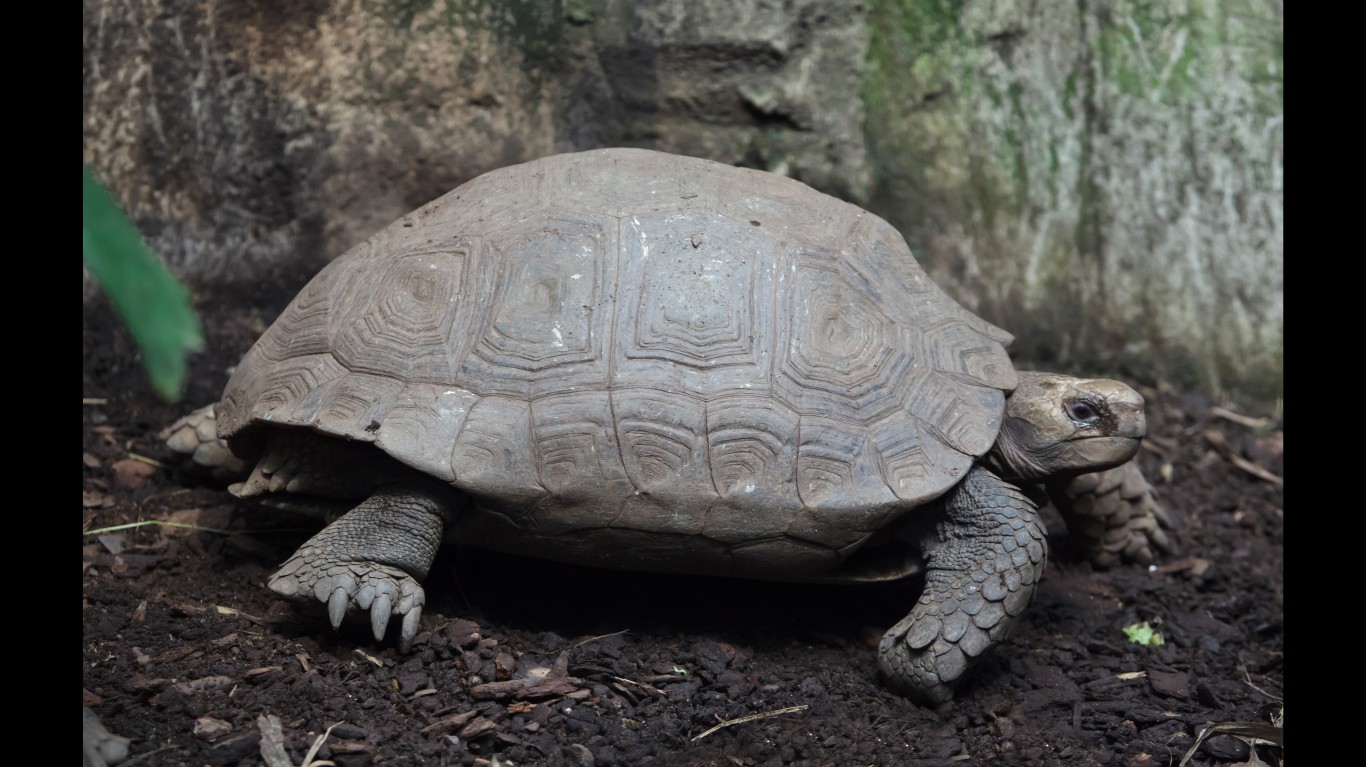 The Asian giant tortoise lives in several countries in Southeast Asia. They have become critically endangered because they are being hunted for food and medicine as well as due to habitat destruction. They live in moist tropical forests with temperature preferably between 55 F and 85 F, which makes them vulnerable to droughts. 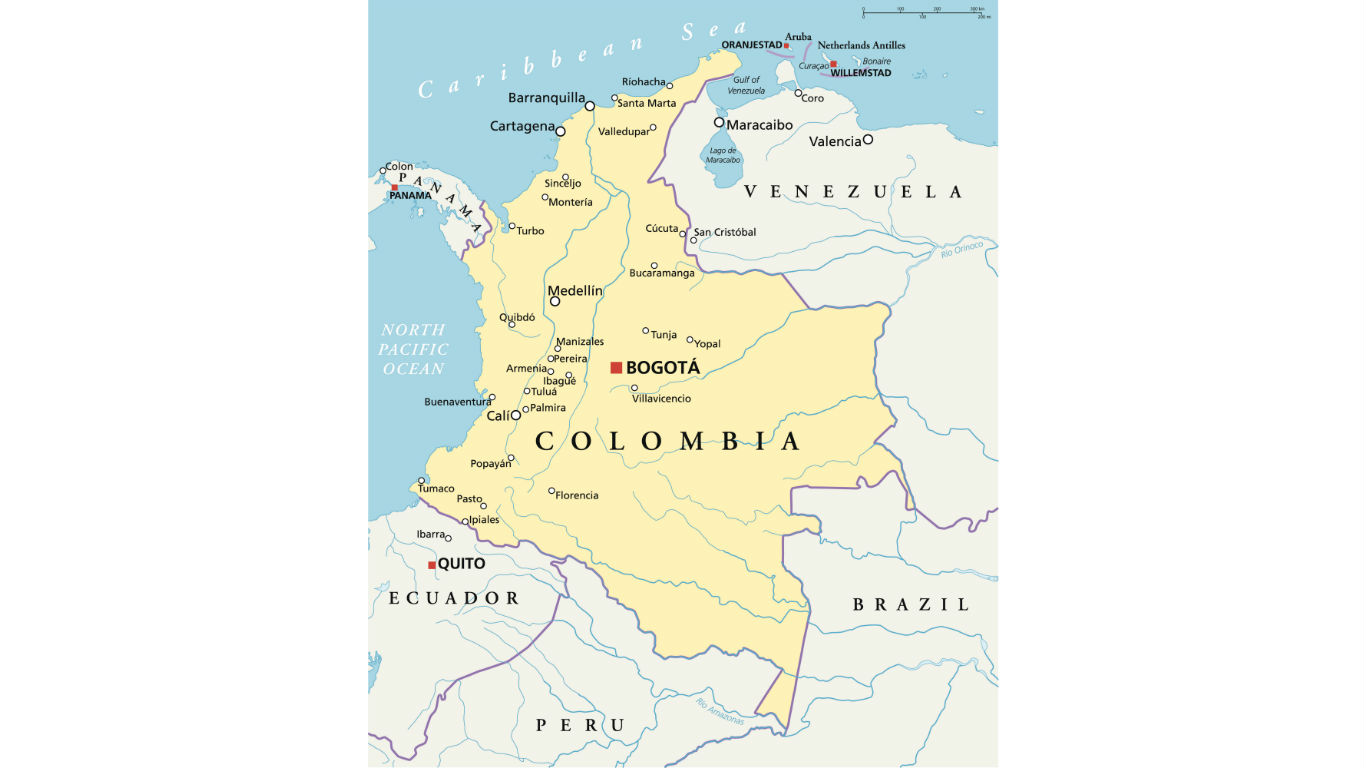 The la planada poison frog lives in Colombia. The frog’s natural habitats are subtropical or tropical moist forests and rivers. Deforestation and droughts are significantly diminishing its natural habitat, contributing to its new status as a critically endangered species. 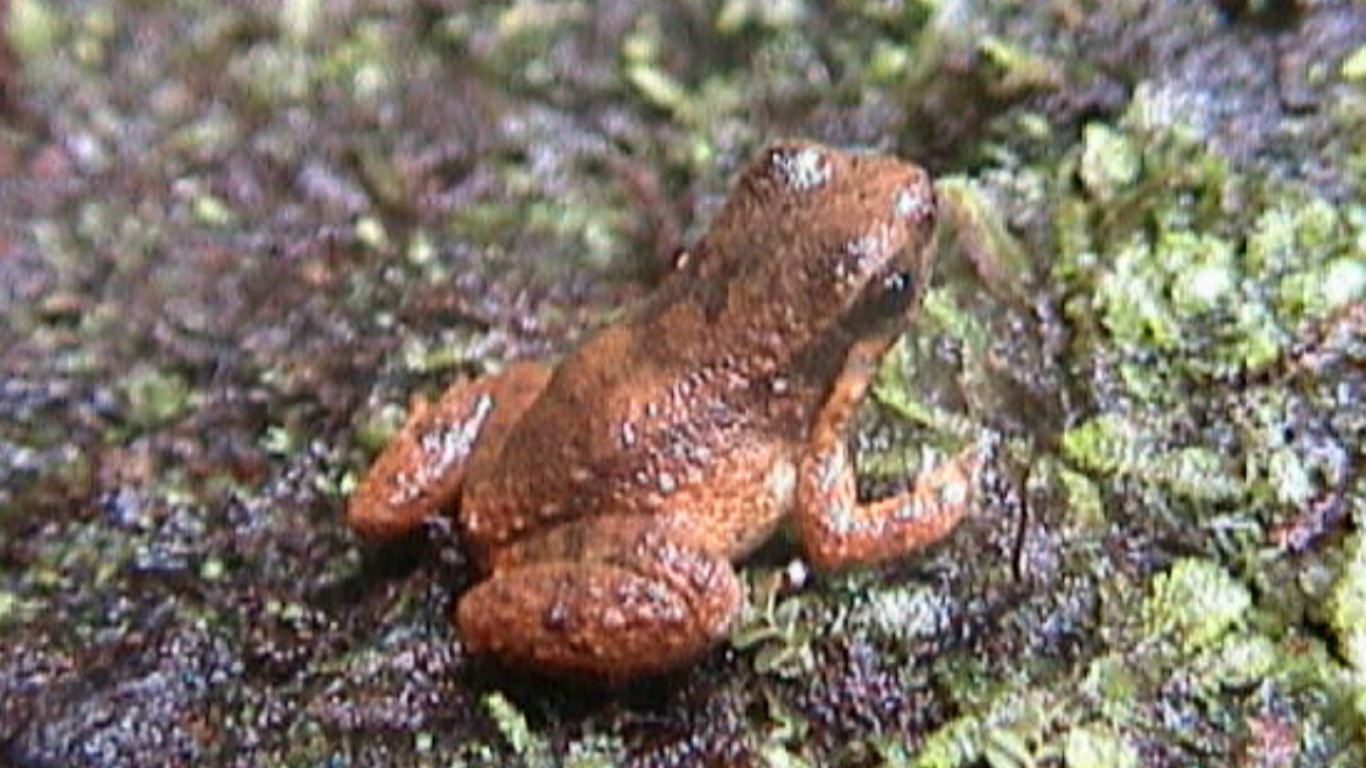 In an unusually large adjustment, the IUCN changed the Degranville’s rocket frog classification straight from least concern as of 2018 to critically endangered in 2019. The rocket frog, which is named after botanist Jean-Jacques de Granville, is endemic to several massifs in central French Guiana, but it is also likely to be found in Suriname and Brazil, and possibly in Guyana. 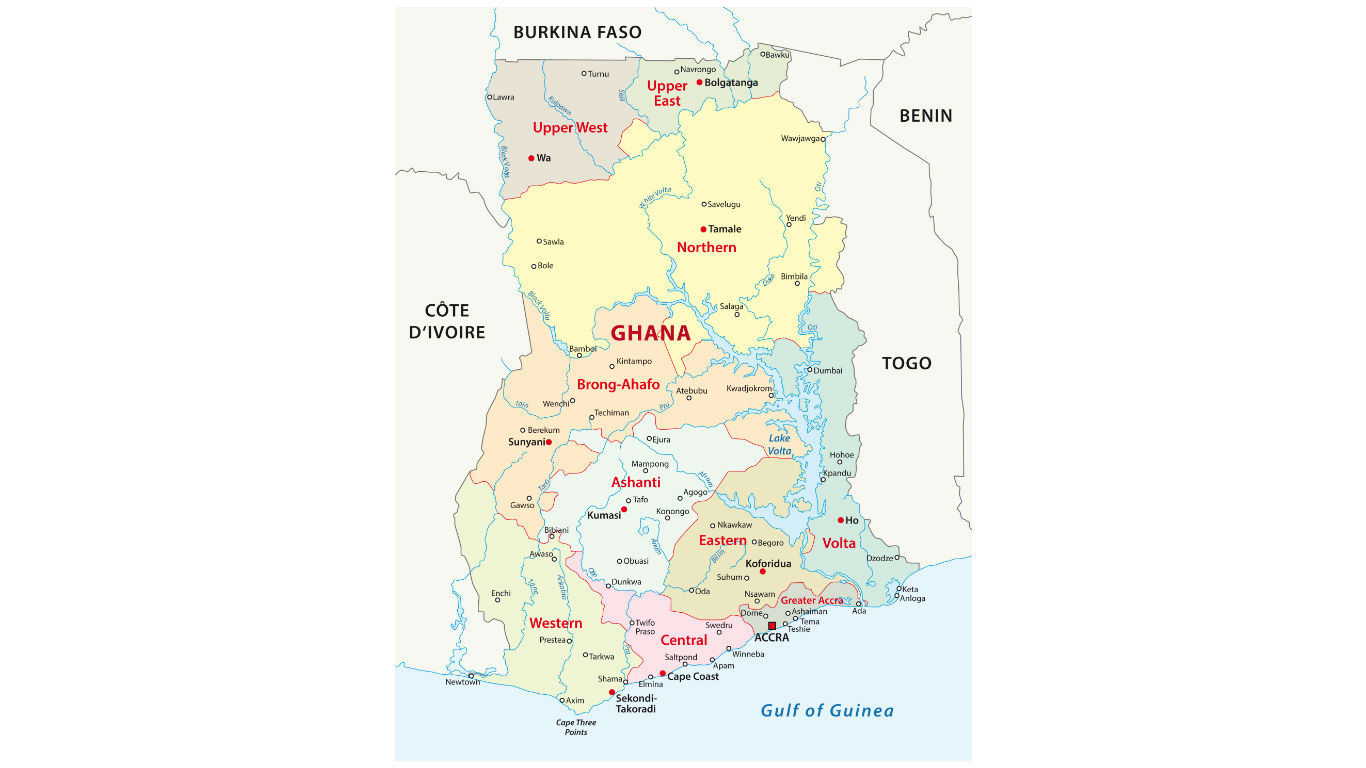 Several factors threaten the Krokosua squeaking frog. The IUCN changed the frog’s status from near threatened in 2018 to critically endangered in 2019. The frogs survives in several reserves across Ghana and Guinea, but the vegetation of Ghanaian reserves has been disturbed by logging activities, farming, mining, and illegal plantations. Wildfires have destroyed the frogs’ leaf-litter microhabitat. When an extensive search was made in the Sui Forest Reserve over two days, only 14 individuals were found. 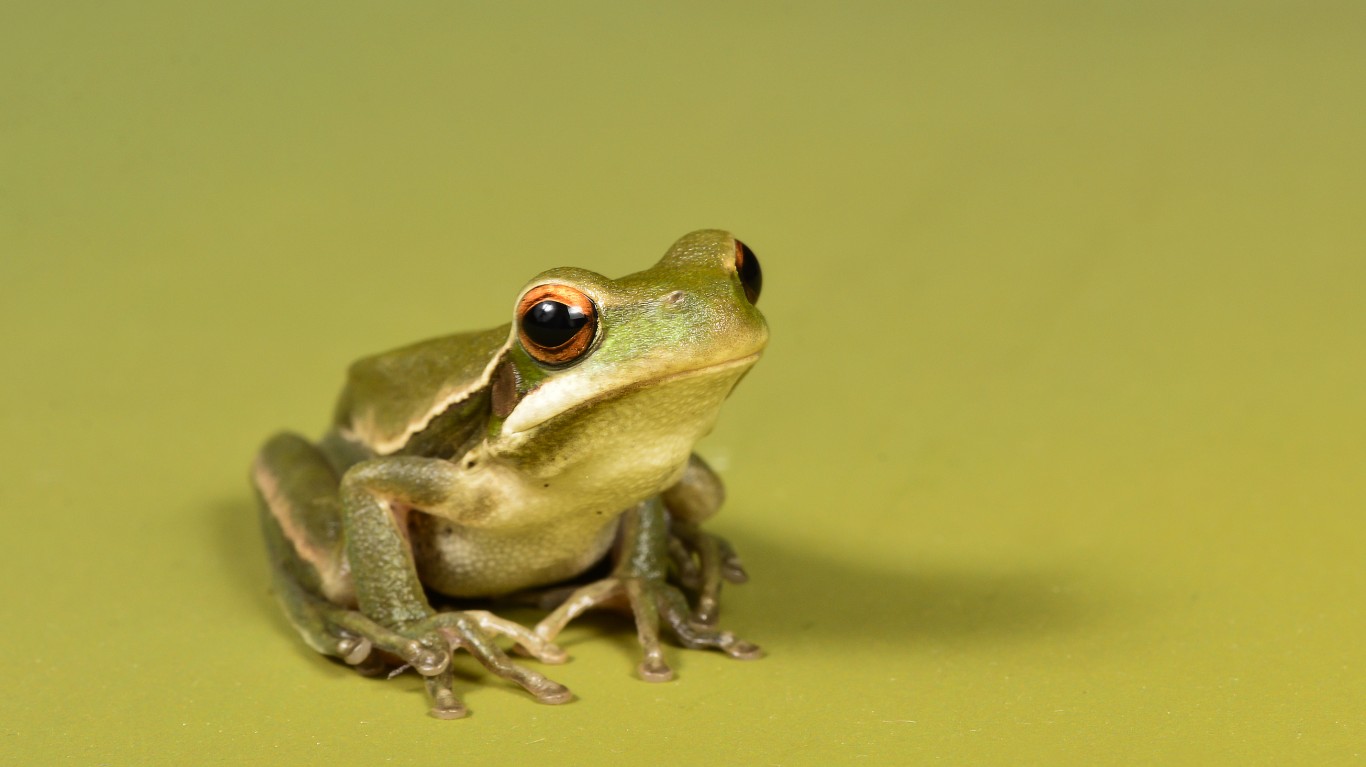 The Patagonia frog is native to Argentina. The main threat this frog faces is degradation of its natural habitat — wetlands, shrubland, and grassland — caused by livestock drinking from the lagoons and grazing on the aquatic vegetation. The frog depends on aquatic vegetation, which has been significantly disturbed by prolonged droughts in the region between 2010 and 2016.