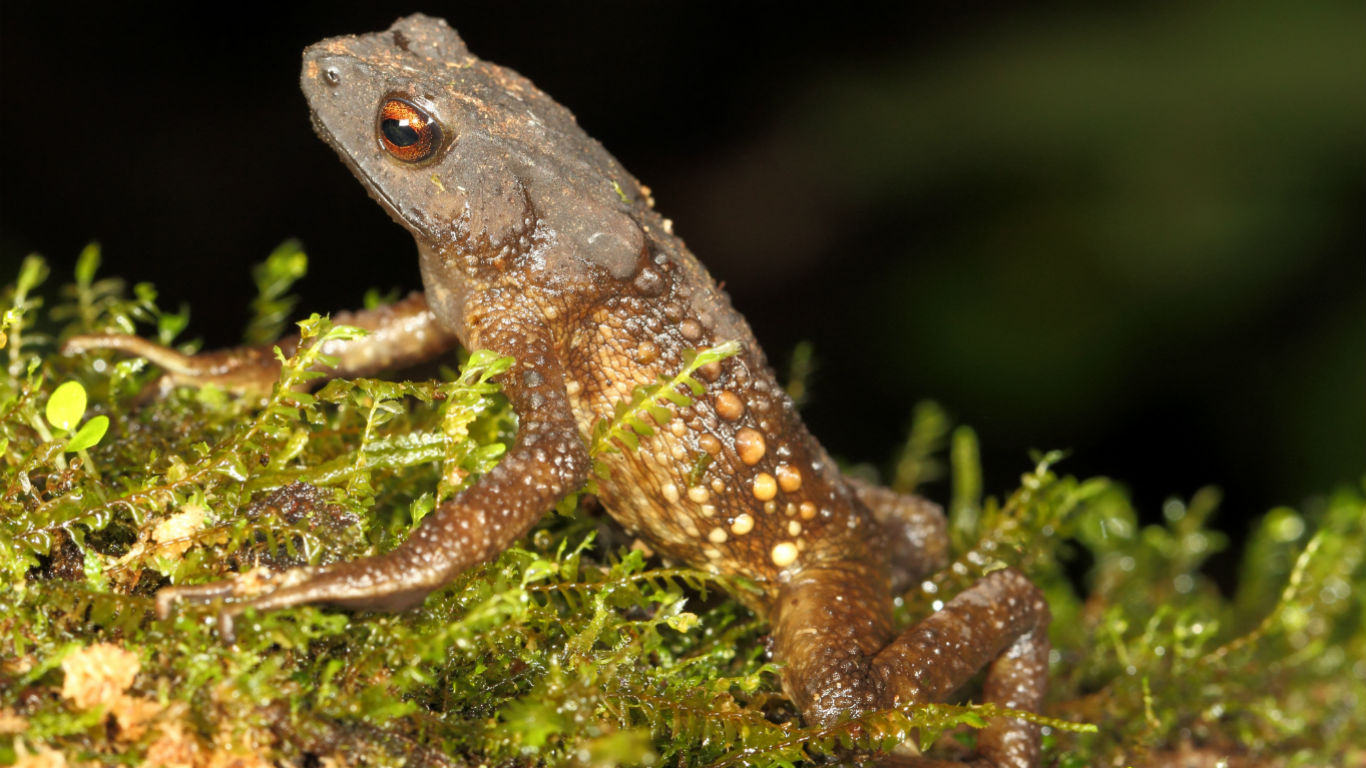 The Tandayapa Andes toad was thought to have been lost since 1970. It was found in a very remote and difficult to explore area in Ecuador, “in a place the species hadn’t been found before,” according to the Global Wildlife Conservation. The area is just about 500 acres, but open-pit mines are destroying the area, threatening the species’ very existence. 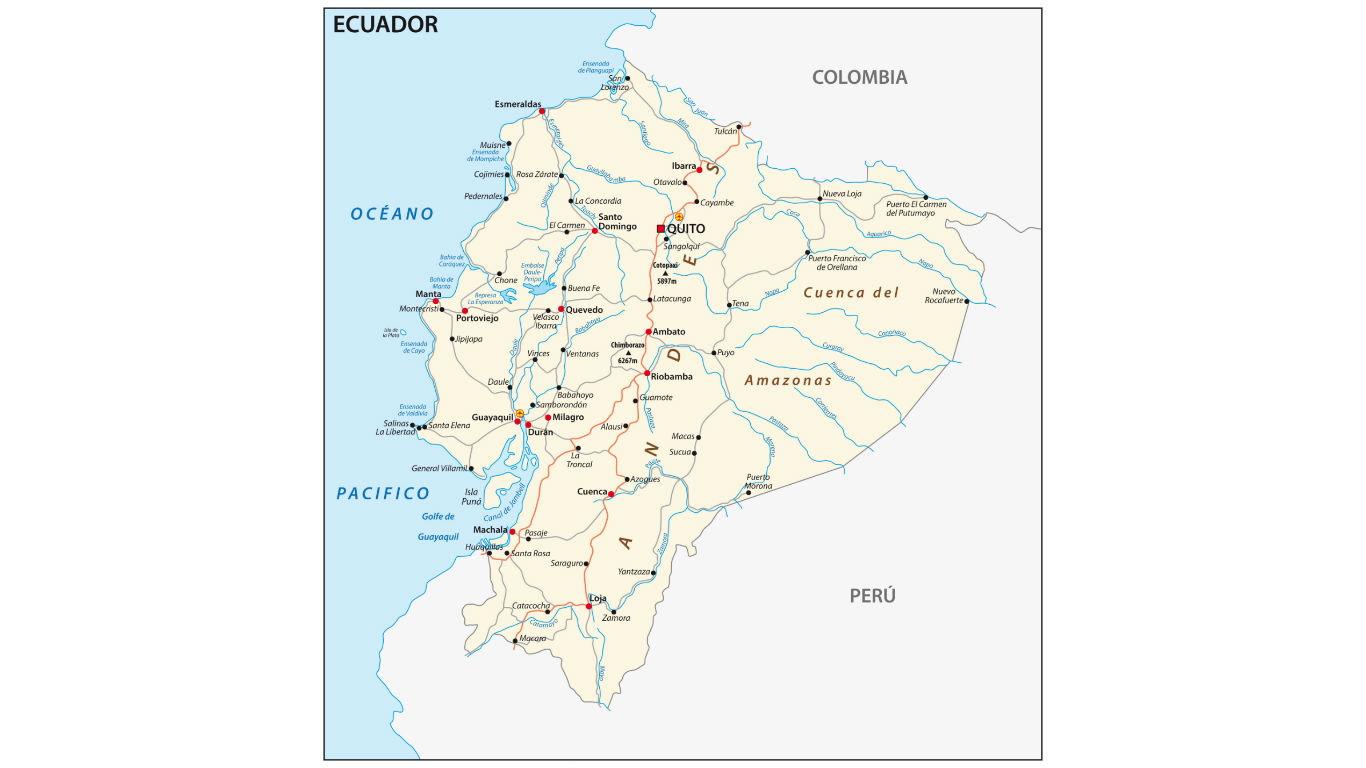 The Mindo robber frog status was vulnerable last year; now it is critically endangered, possibly extinct. The IUCN estimates no more than 49 mature individuals remain in Colombia and Ecuador, where the frog can be found. Illegal crops, deforestation, and mining have significantly disturbed and reduced the species’ natural habitat.

24/7 Wall St.
The Official Pets and Animals of Every State 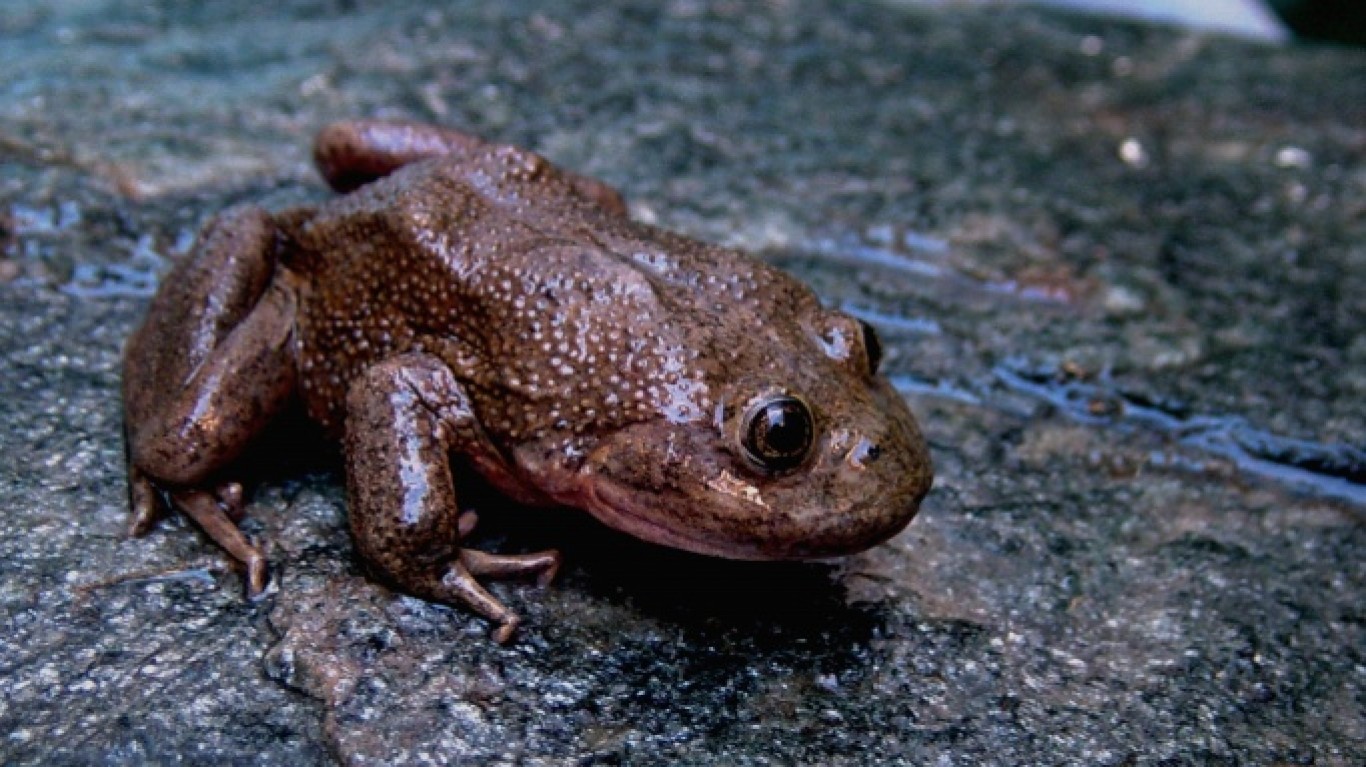 The IUCN doesn’t list a common name for the telmatobius fronteriensis, an amphibian species found in rivers, freshwater marshes, and wetlands in Chile and possibly Bolivia. Extraction of surface water, which is already scarce in the region, is a threat to the species’ natural habitat. One of the biggest copper mining companies in the country operates near the site where the species are found. Sulfur mining has been a significant threat to the species in the past. 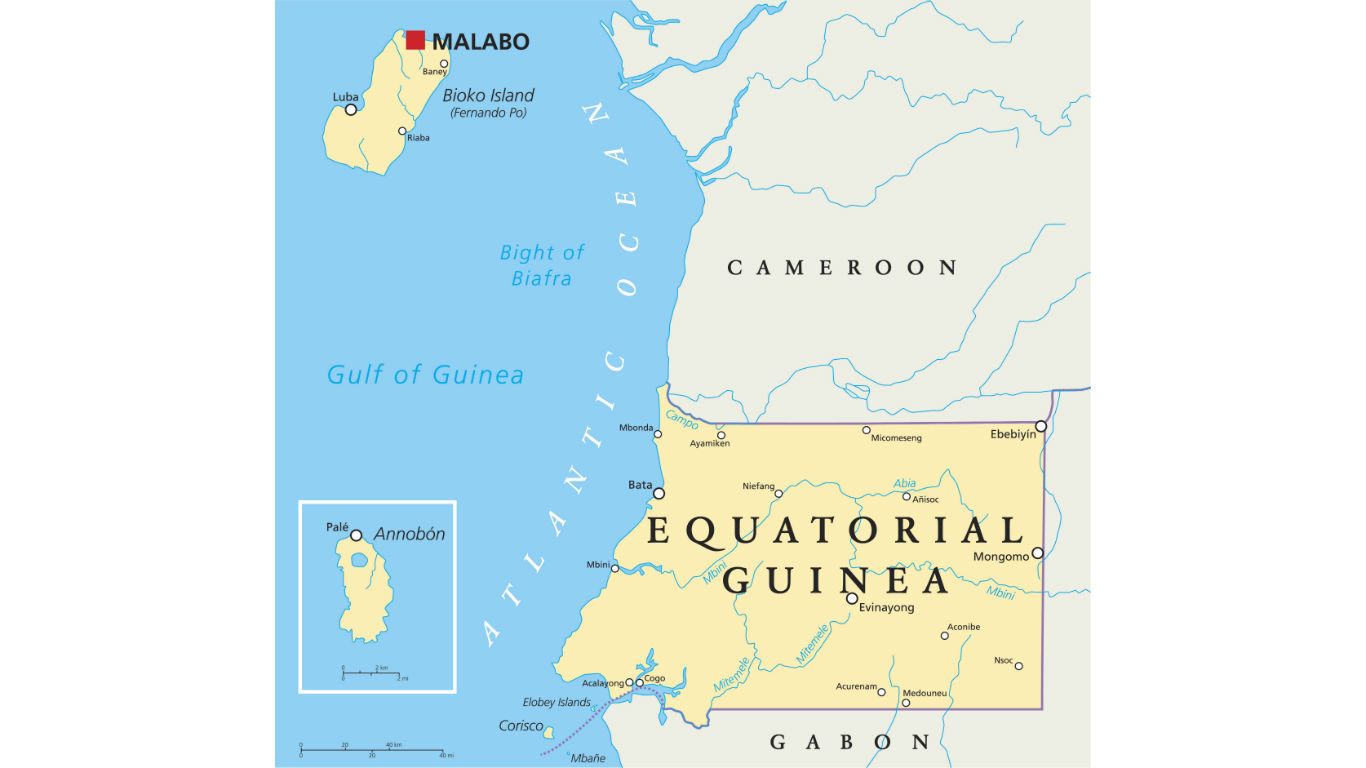 The merten’s smalltongue toad is native to Equatorial Guinea, Nigeria, and Cameroon. Its habitat type is forests, rocky areas such as mountain peaks, and wetlands. Although the exact number of mating pairs is not known, the species is under serious threat due to significant agricultural encroachment and human settlement, which have reduced their natural habitat. Chytridiomycosis, a disease caused by a fungus, may also be to blame, according to the IUCN. 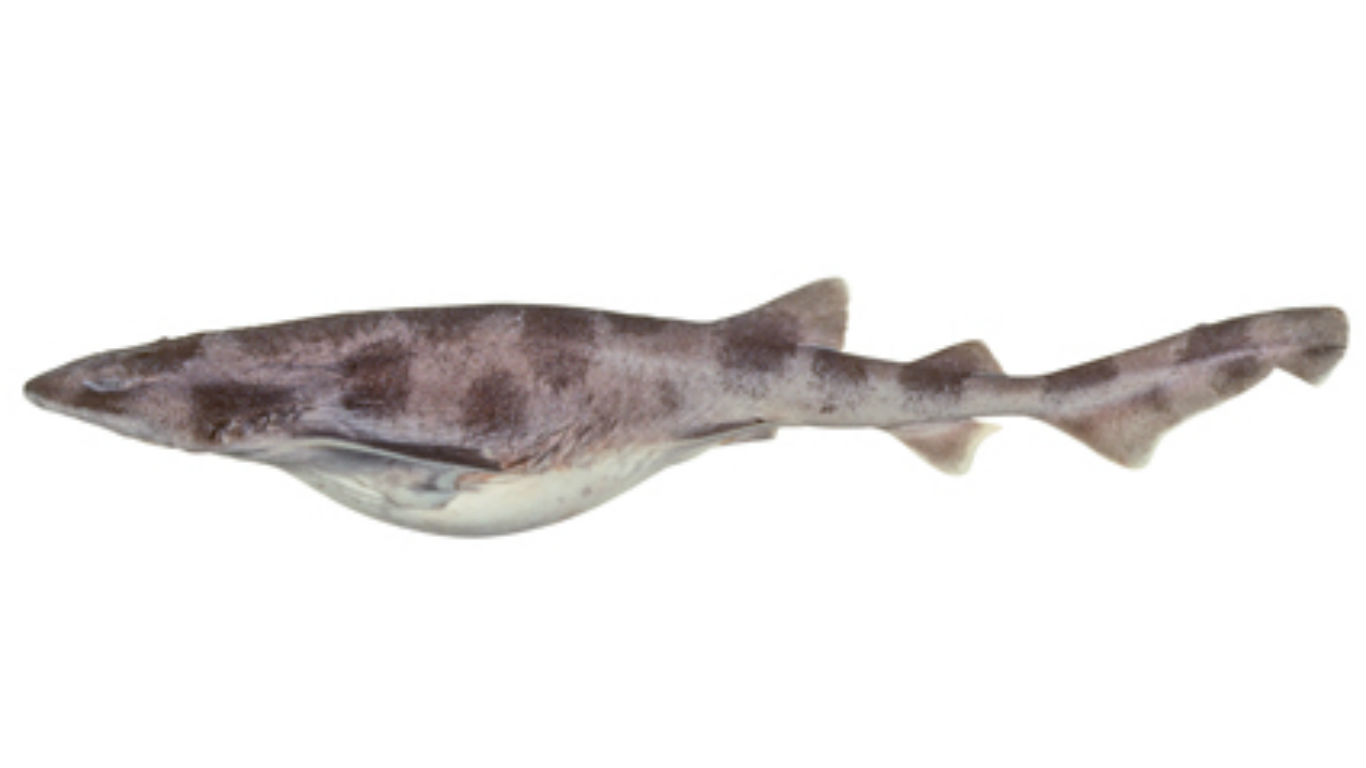 The iconic whitefin swellshark is on the brink of extinction. Found in Australia, the whitefin swellshark was classified as near threatened just a year ago. The shark’s IUCN status has changed this year to critically endangered, largely due to humans hunting them. Overall, about 100 million sharks are killed every year, often hunted for their fins.