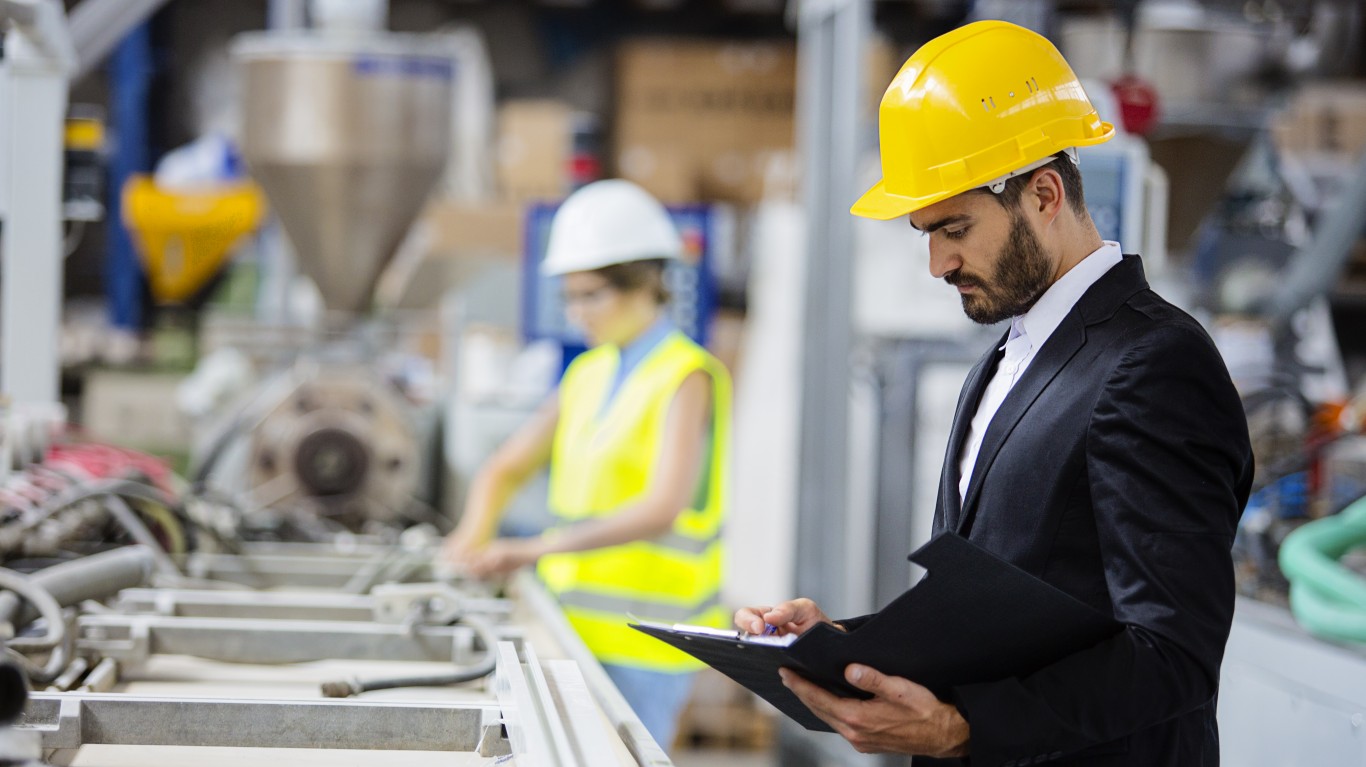 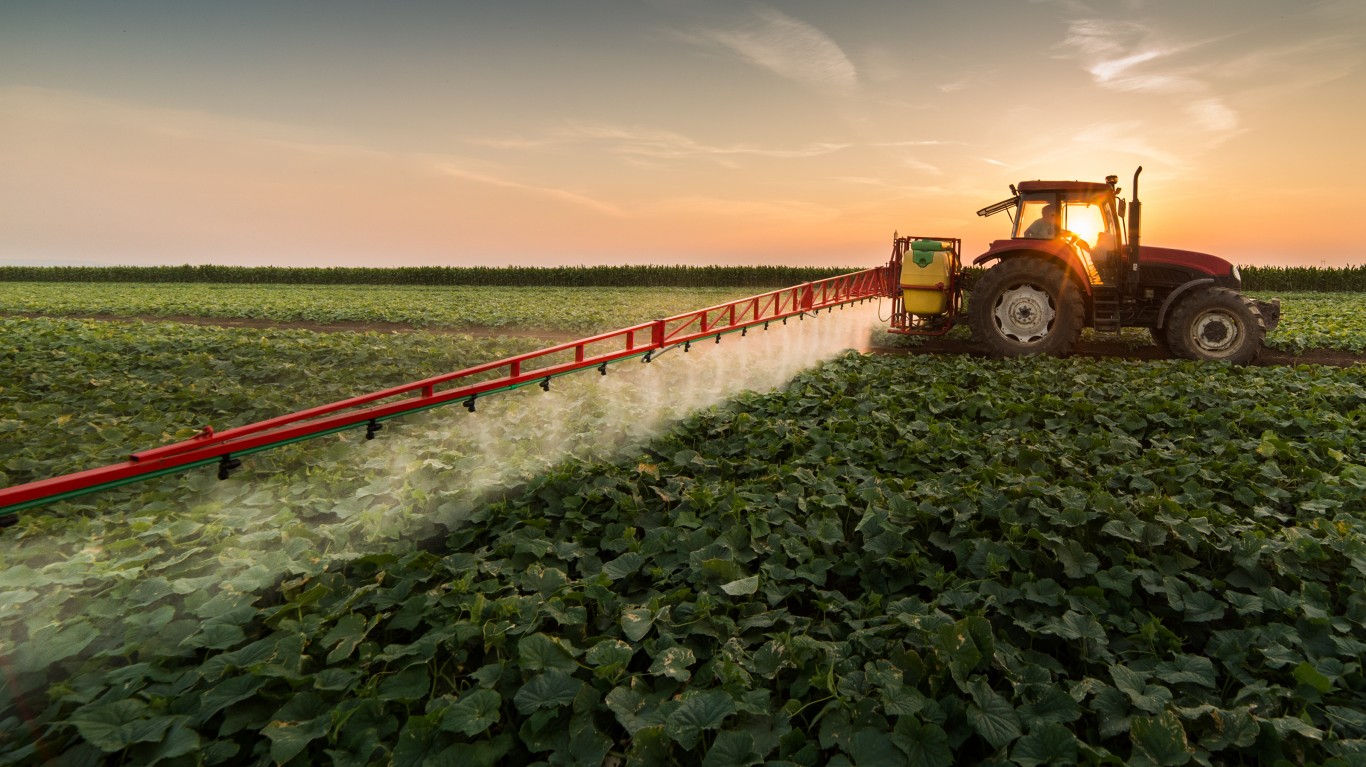 There are over 1 million Americans working as farmers, ranchers, or other agricultural positions. Yet relatively few of them have college degrees as it is generally not a requirement for those positions. There are only 16,386 people in the U.S. labor force with a bachelor’s degree in miscellaneous agriculture. This job is of vital importance because there is always a need for the food those in the agriculture industry provide, so unemployment is very low.
ALSO READ: The Best Companies to Work For 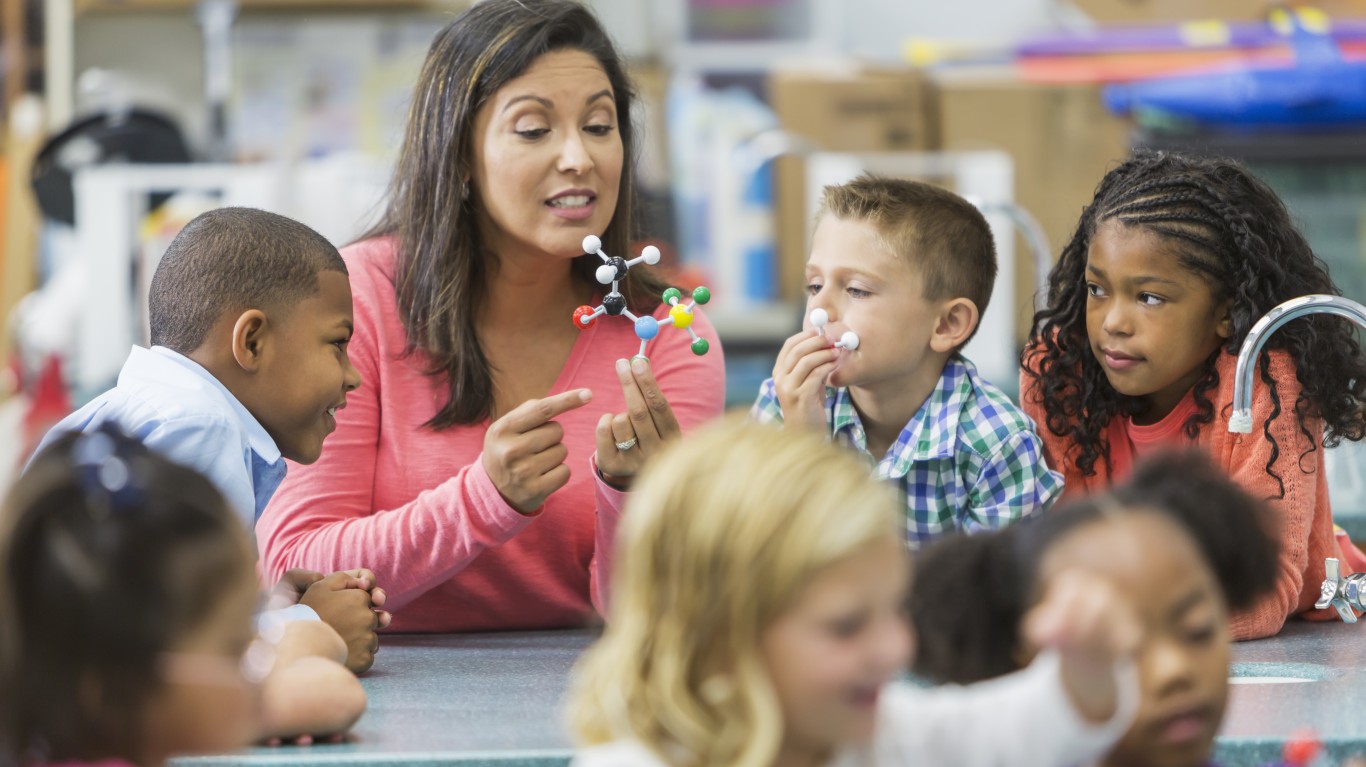 There are just over 100,000 people in the American labor force who graduated with a degree in teacher education that prepared them to teach at multiple levels. More than 99,000 of those people have a job. The versatility of the major likely explains why graduates with a major in teacher education: multiple levels have an unemployment rate of just 1.28% — the lowest rate of any type of education major. 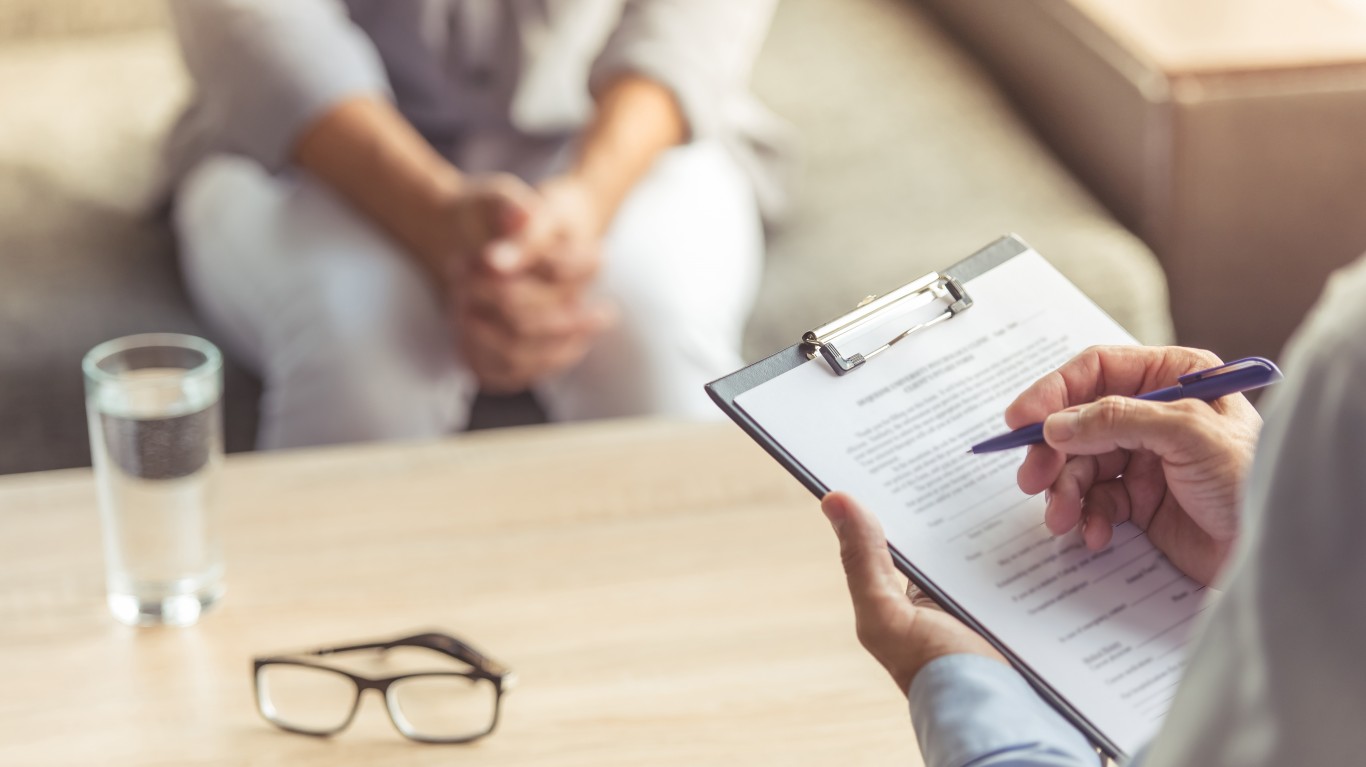 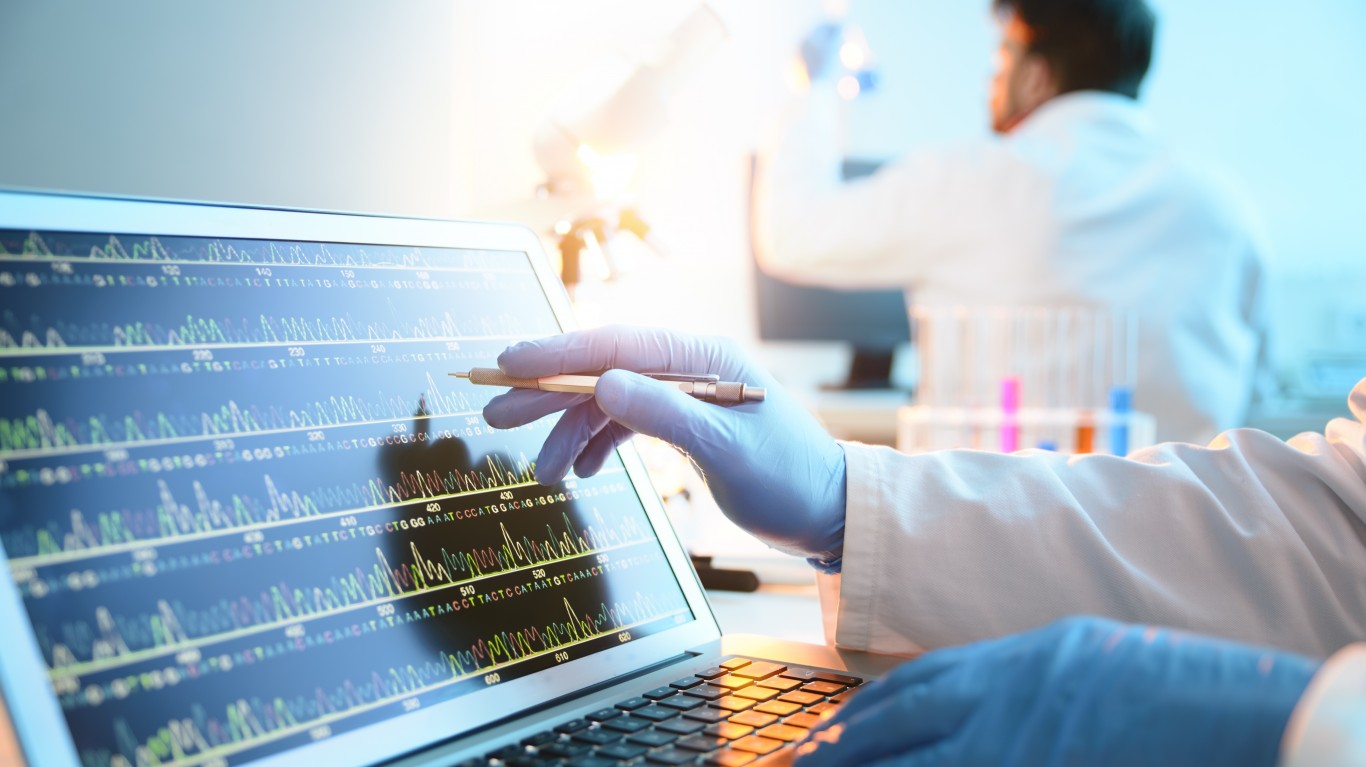 Genetics majors are on the cutting-edge of many research fields delving into the human genome. Genetics could provide the solutions to many medical issues, which could also be very lucrative. This likely explains why the average genetics degree holder earns nearly $98,000 per year.