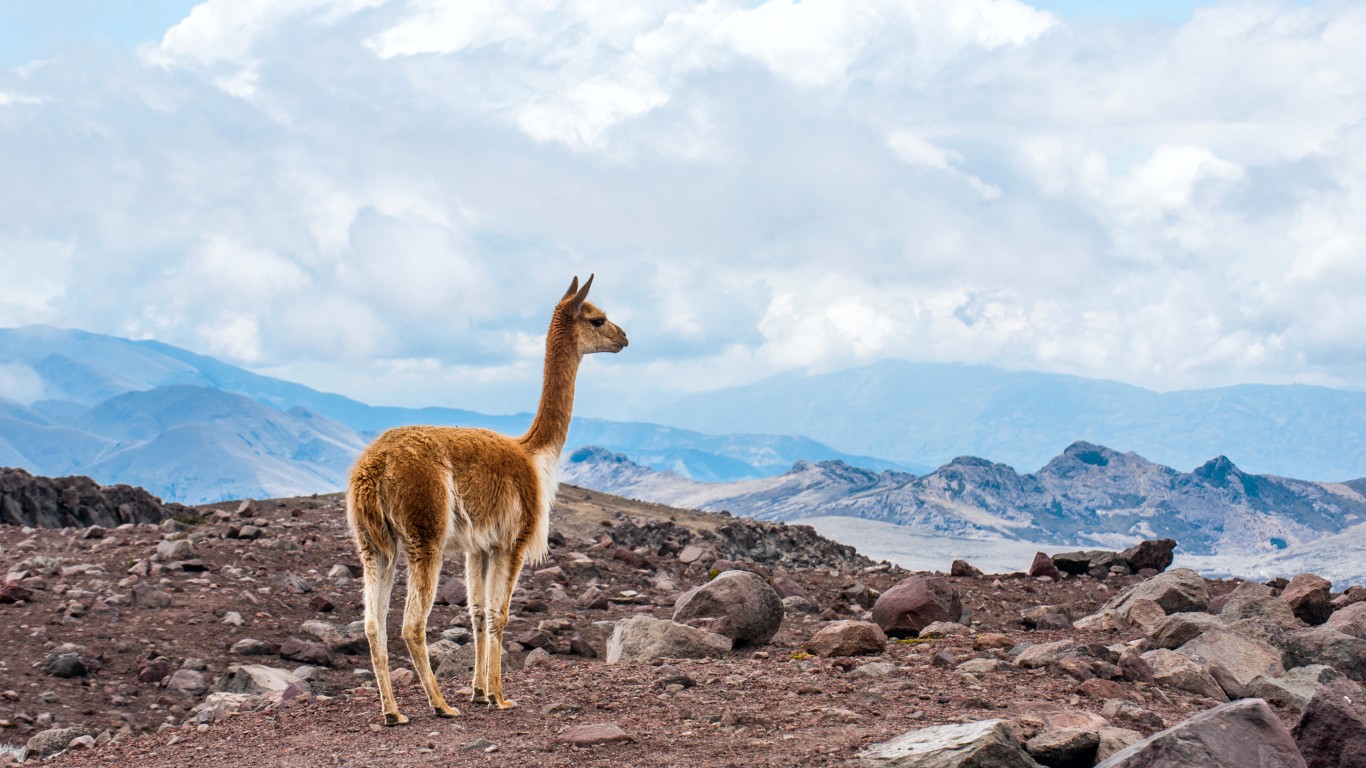 Bolivia’s climate varies from tropical to cold and arid depending on altitude, and much of the country consists of the rugged Andes mountains and dense forest. About 70% of the country’s population lives in the urban centers of La Paz, Santa Cruz, and Cochabamba. 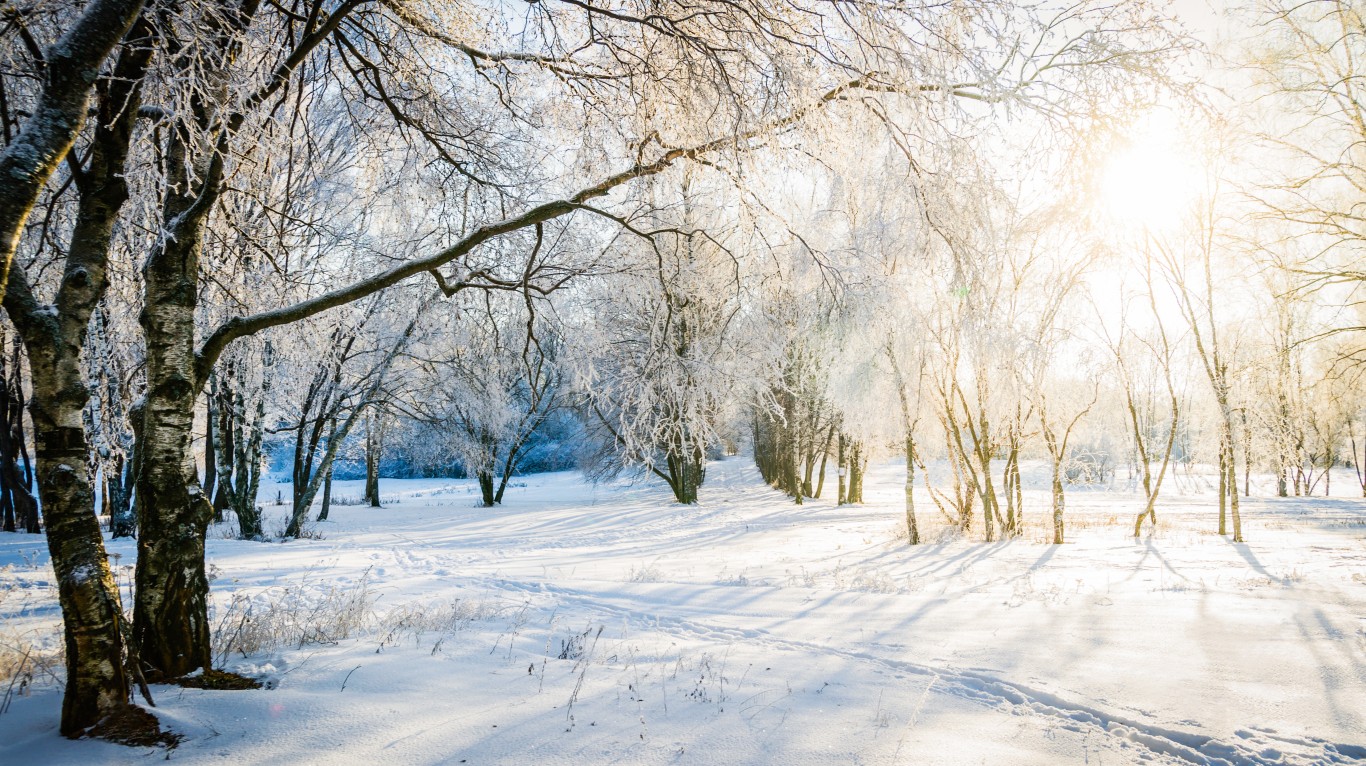 The largest country on Earth, Russia encompasses over 6 million square miles. Much of the northern forests are cold enough to be uninhabitable, and most of the population is gathered in the western and southern parts of the country. One major blow to the population of the country was World War II, when the Soviet Union lost an estimated 26.6 million people. The echo of this generation gap circles back around every 25 years or so, when the descendants of those who survived don’t reproduce enough to keep the population stable. 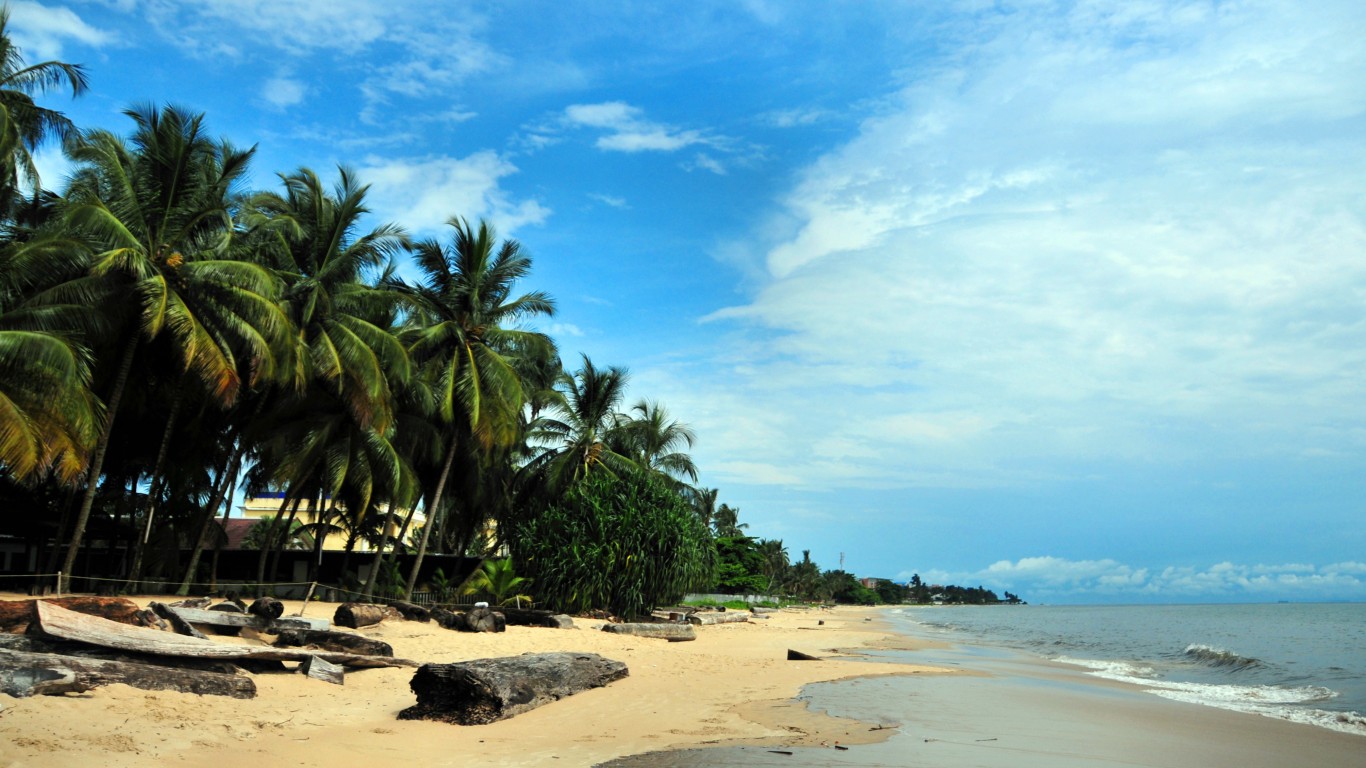 This coastal African country roughly the size of Colorado is over 80% rainforest, and nearly 90% of its population lives in urban centers — half of those in the capital city of Libreville. The rest live in small rural villages. 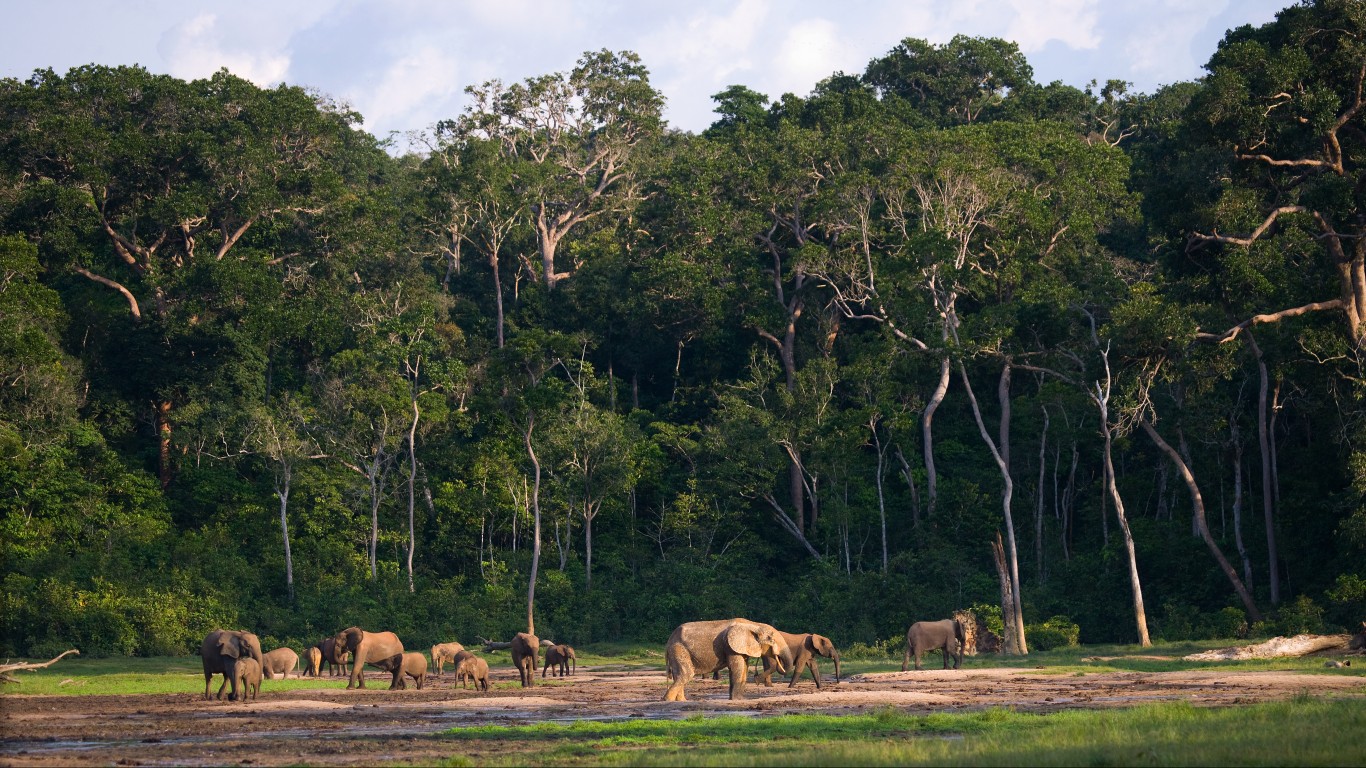 The Central African Republic is a landlocked country nearly the size of Texas. Its population has quadrupled since the 1960’s, but ongoing political upheaval, underdevelopment, war, and poverty have all but halted population growth. Deaths from treatable diseases reflect the rampant poverty and lack of health care infrastructure in many areas, especially the diamond-mining region. 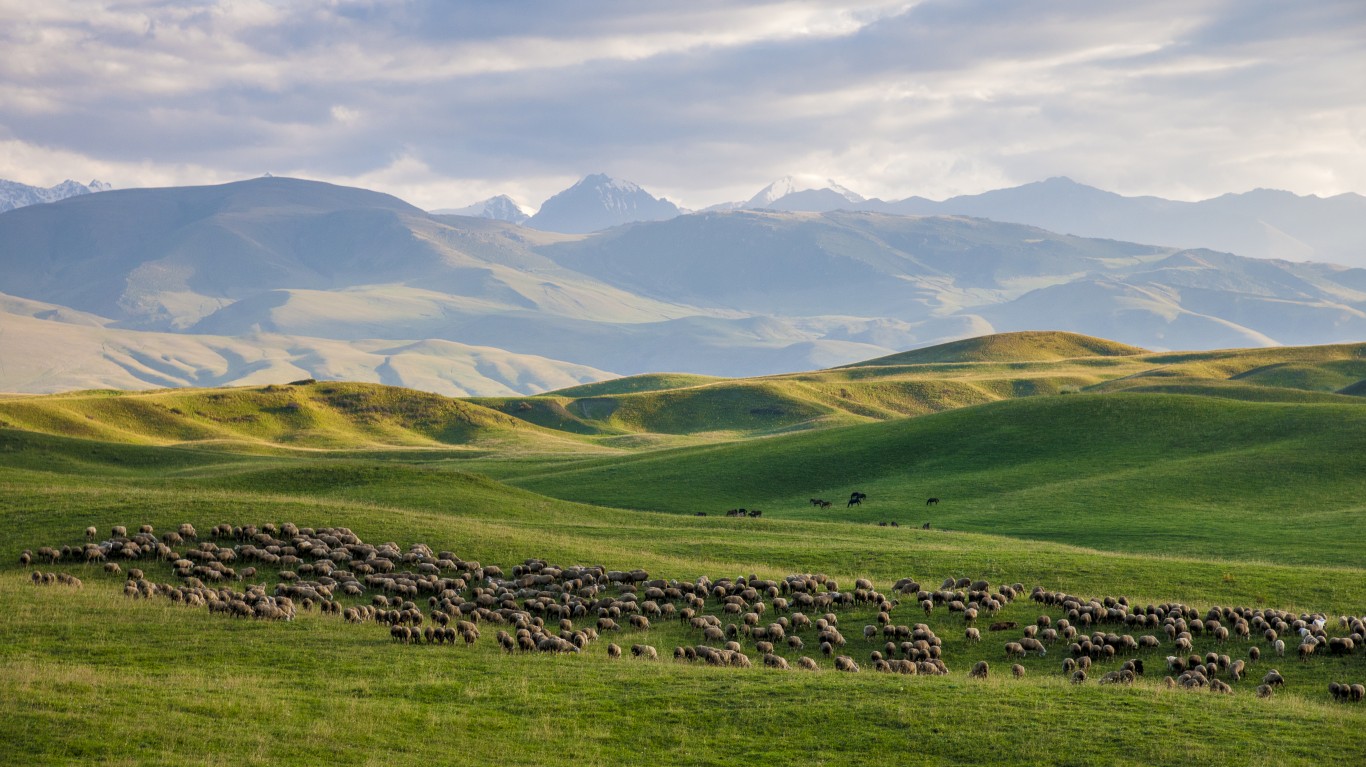 The world’s largest landlocked country, Kazakhstan is largely arid and semi-arid steppe. Many areas of the country are radioactive or toxic due to a history of Soviet arms testing. The population centers are clustered around urban areas in the north and south, as the interior of the country is the most arid.