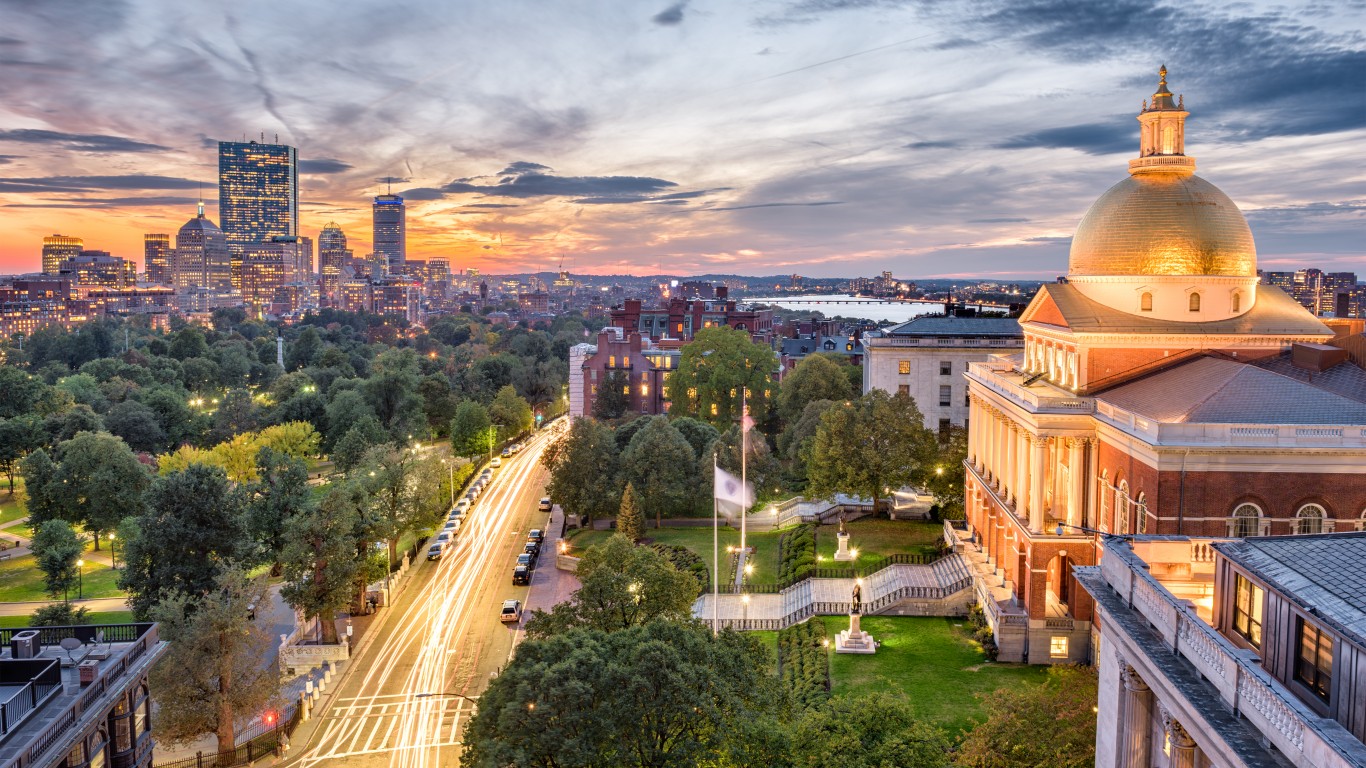 It’s fitting that the largest Portuguese festival in the world is held in the state that has the most Portuguese speakers. The whaling industry in the 19th century drew Portuguese sailors to Massachusetts from the Azores and the Cape Verde Islands. 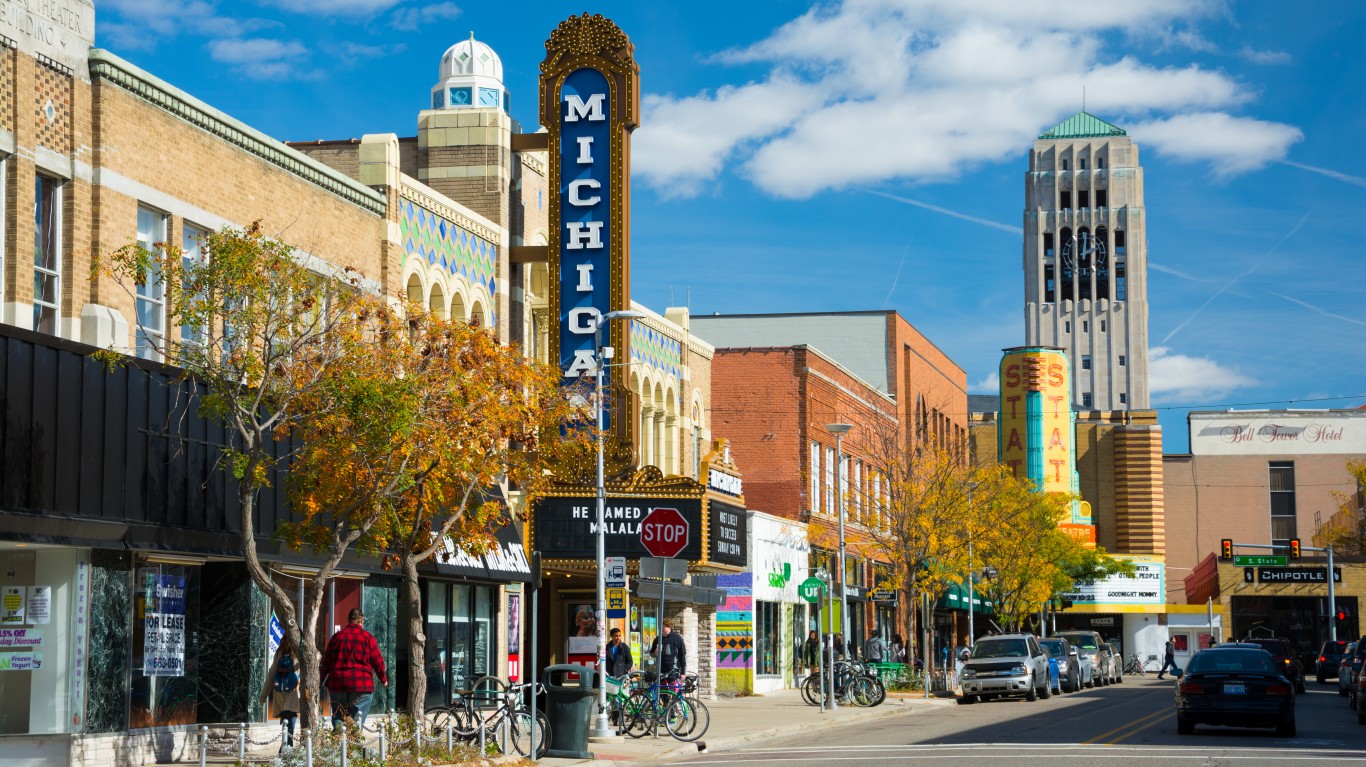 Michigan is one of two states where Arabic is the leading spoken foreign language, aside from Spanish. There are about 140.000 state residents who speak the language, or 1.4% of Michigan’s population. Michigan is home to the largest share of residents with Lebanese and Iraqi ancestry, both of which are Arabic-speaking countries. 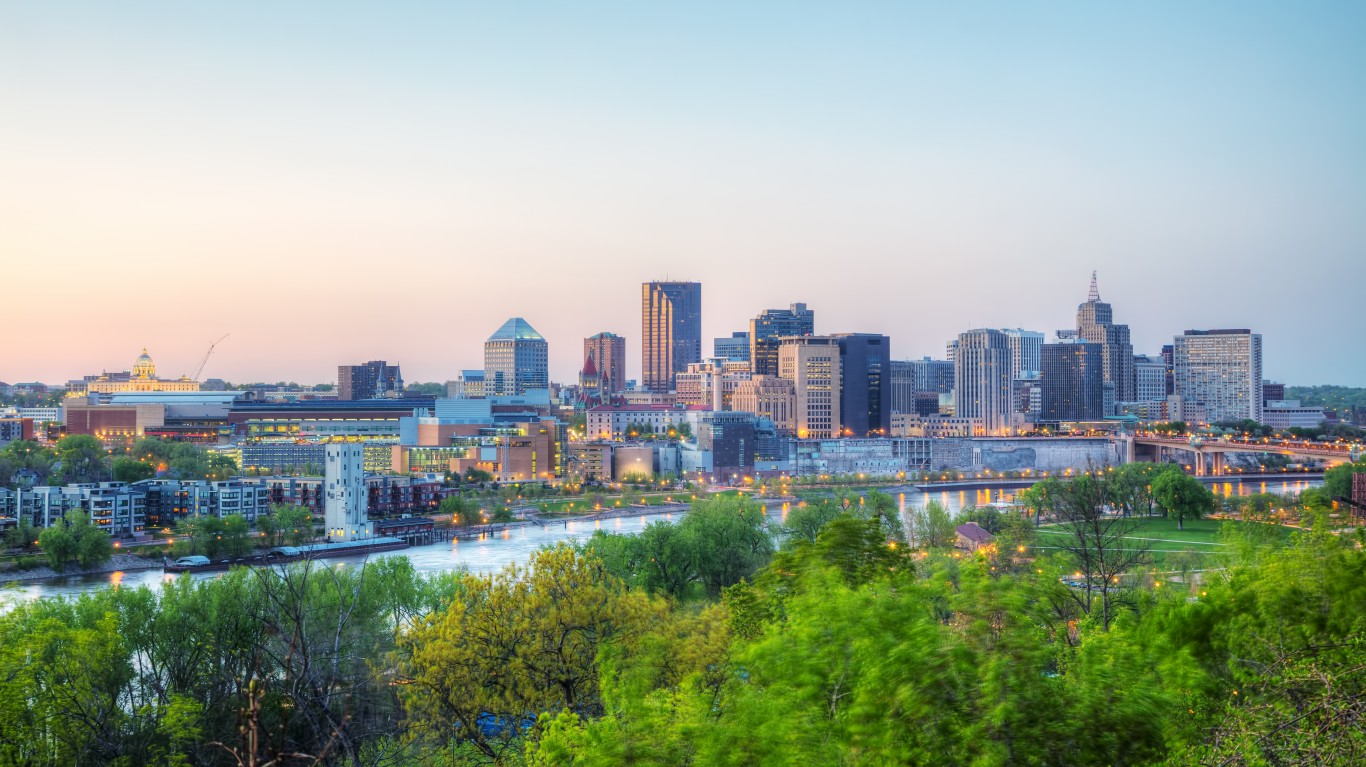 The Hmong is an ethnic group living predominantly in China and Southeast Asia. They began coming to Minnesota in 1975 as refugees from war in Southeast Asia that destroyed their homes in Laos. 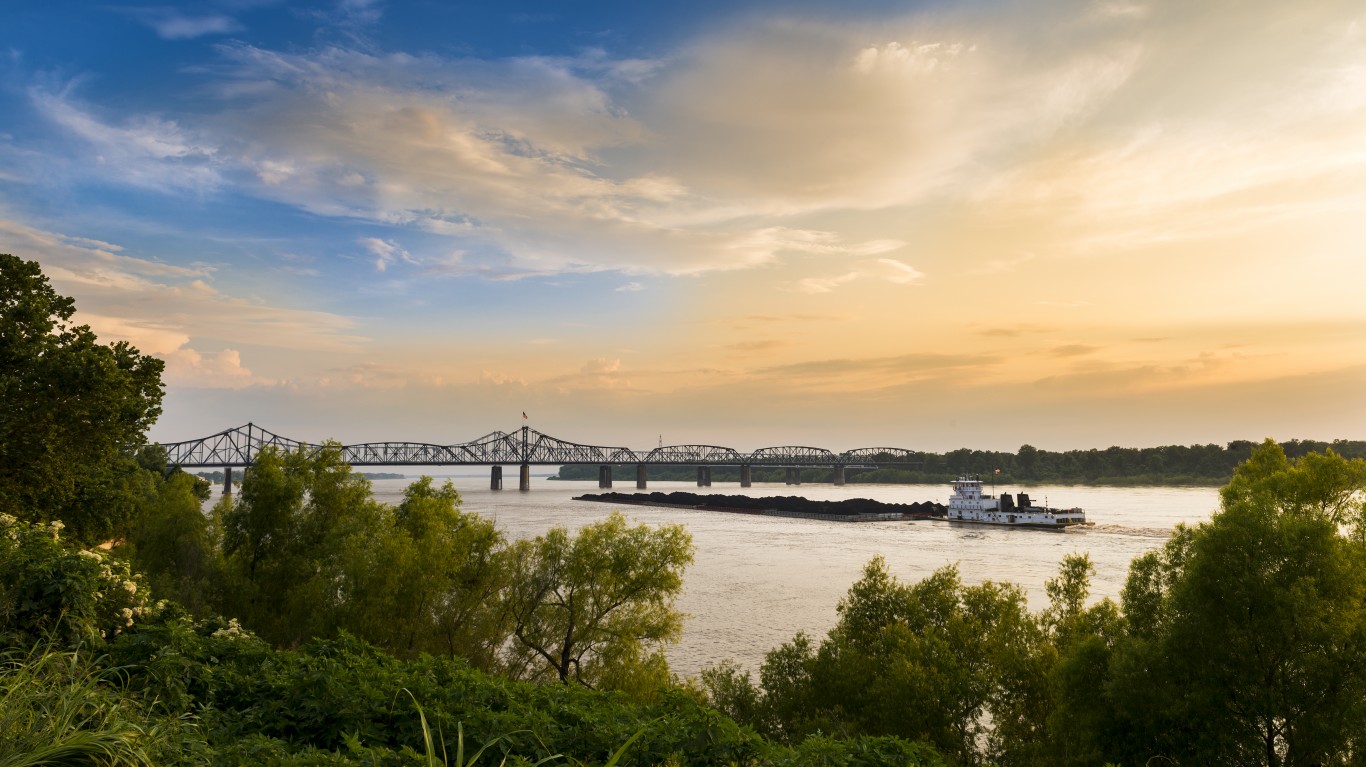 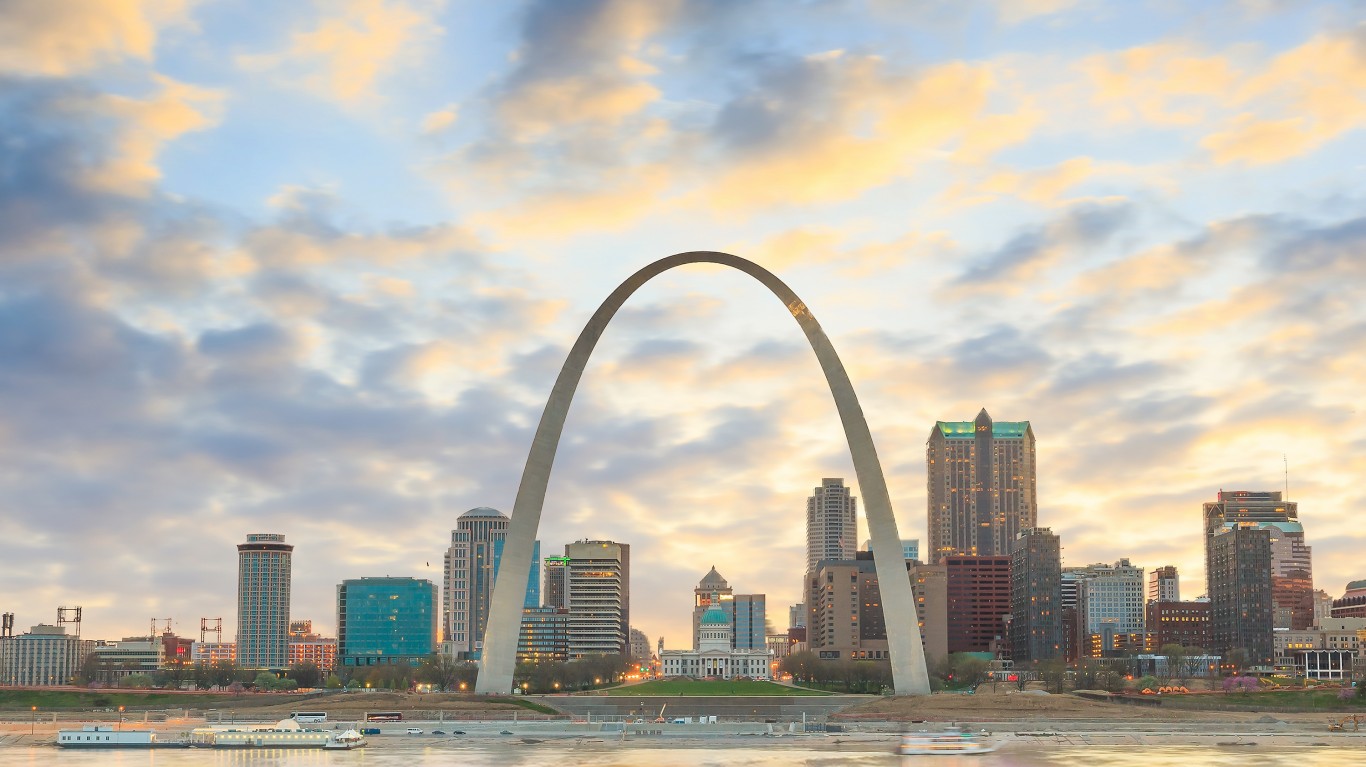 Missouri is one of 12 states where German is the most commonly spoken foreign language. Germans began coming to Missouri in the 1820s and migration accelerated in the 1830s and 1840s. Germans located to St. Louis, where they founded some of America’s most famous breweries, and also the Missouri River valley.