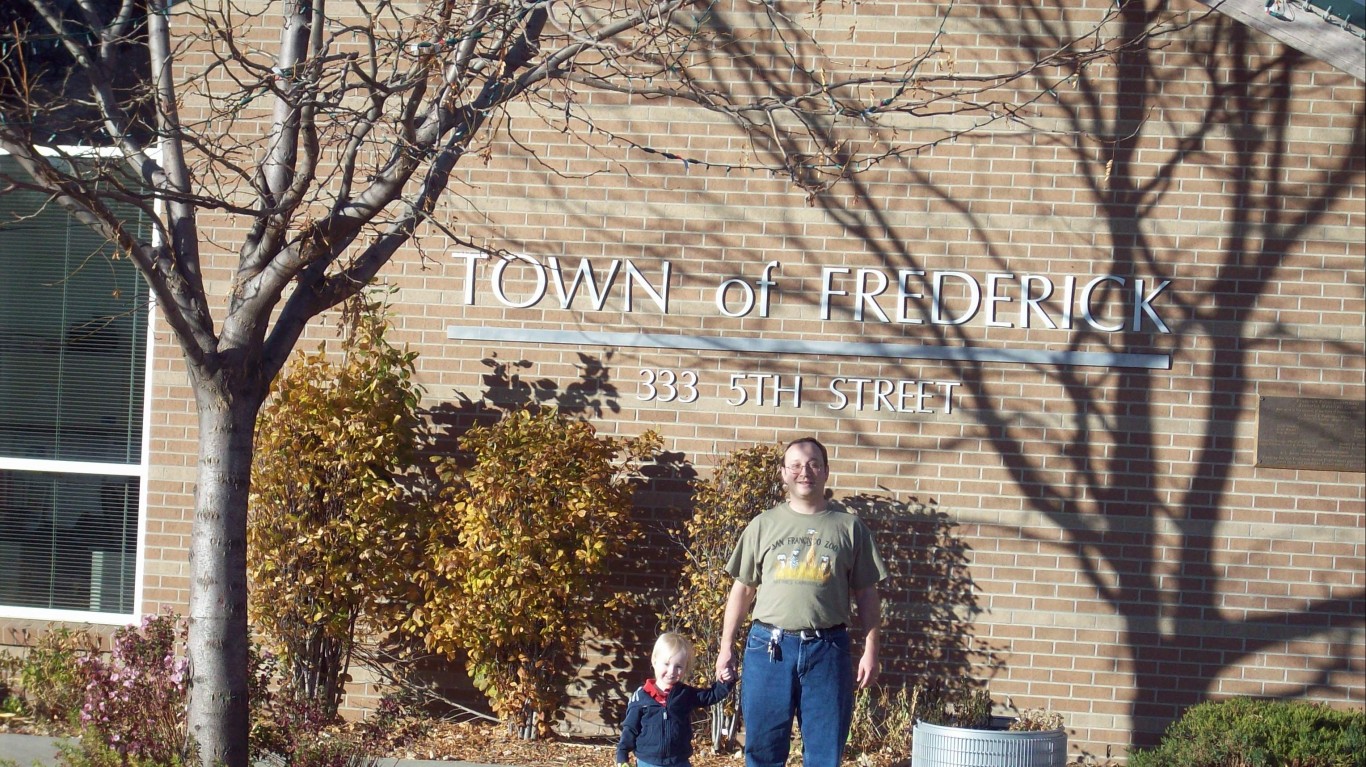 Frederick, a small town about a half hour north of Denver, ranks as Colorado’s best city to live in. The town boasts a number of amenities that make it an attractive place to live, including a museum, a golf course, over 20 community parks, 25 skiing areas in driving distance, and over 300 sunny days a year.

Like many communities on this list, Frederick is relatively affluent and fast growing. The typical area household earns $90,321 a year, about $27,800 more than the median income across Colorado as a whole. Additionally, in the last five years, the number of people living in Frederick climbed 32.2%. For reference, the U.S. population grew by just 3.9% over the same period. 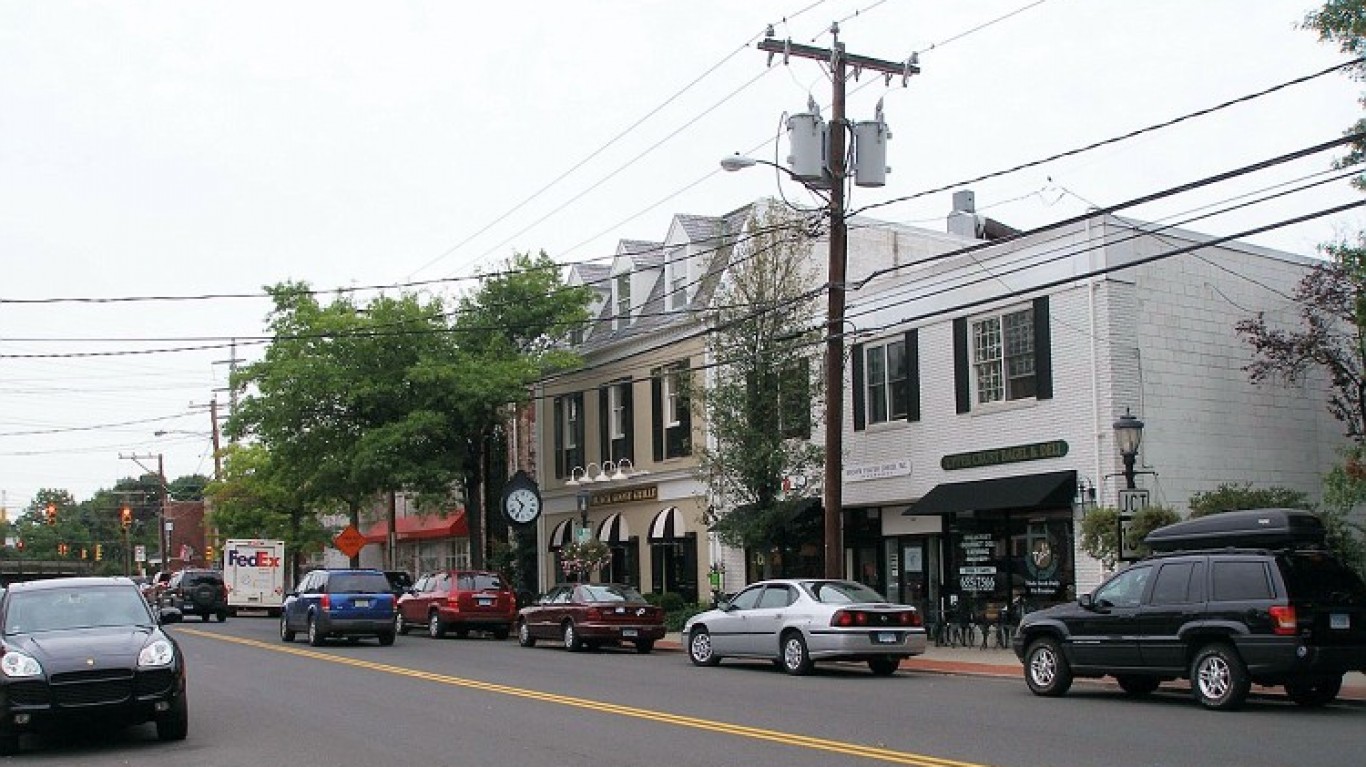 Darien, Connecticut is home to one of the wealthiest and best educated populations in the country. Well over half of all households in Darien earn at least $200,000 a year and about four out of five adults in Darien have a bachelor’s degree or higher. Nationwide, fewer than one in three adults have a bachelor’s degree. A high median income is bolstered not only by high educational attainment, but also by a strong job market. Just 3.6% of workers in Darien were unemployed in 2017, below the 4.7% state and 4.4% national 2017 unemployment rates.

Darien is also one of the safest communities in the country. There were just 14 violent crimes for every 100,000 residents in 2017, a fraction of the 383 violent crimes per 100,000 people nationwide. 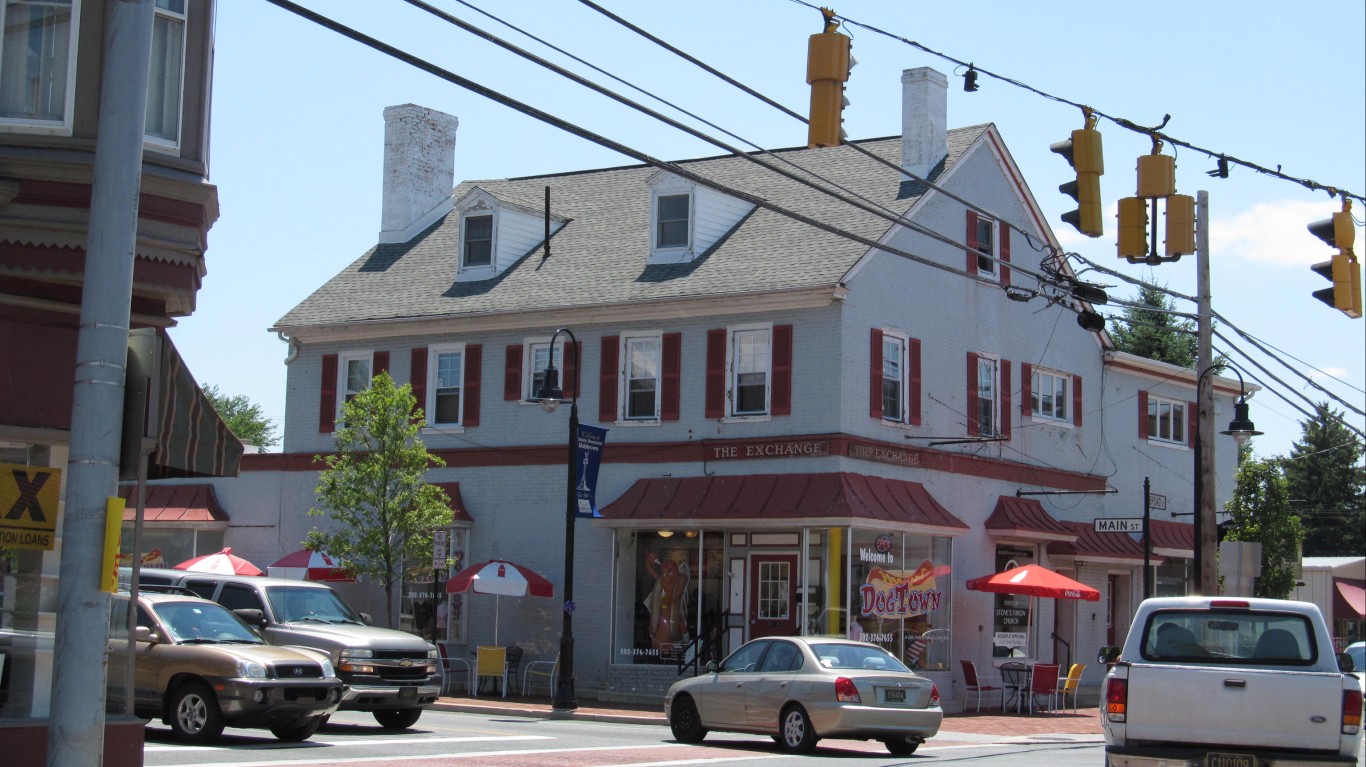 Middletown ranks as the best community in Delaware to live in. The town boasts several public parks with a range of amenities, including tennis and basketball courts, soccer and baseball fields, pavilions, a track, and a pool. A relatively affluent area, Middletown has a median income of $87,250, about $26,200 more than the median income in Delaware as a whole. Home values are also about 18% higher than the average across the state and over half of all homes in Middletown are worth over a quarter-million dollars.

Like many of the cities and towns on this list, Middletown is growing rapidly. In the last five years, Middletown’s population climbed 13.8%. 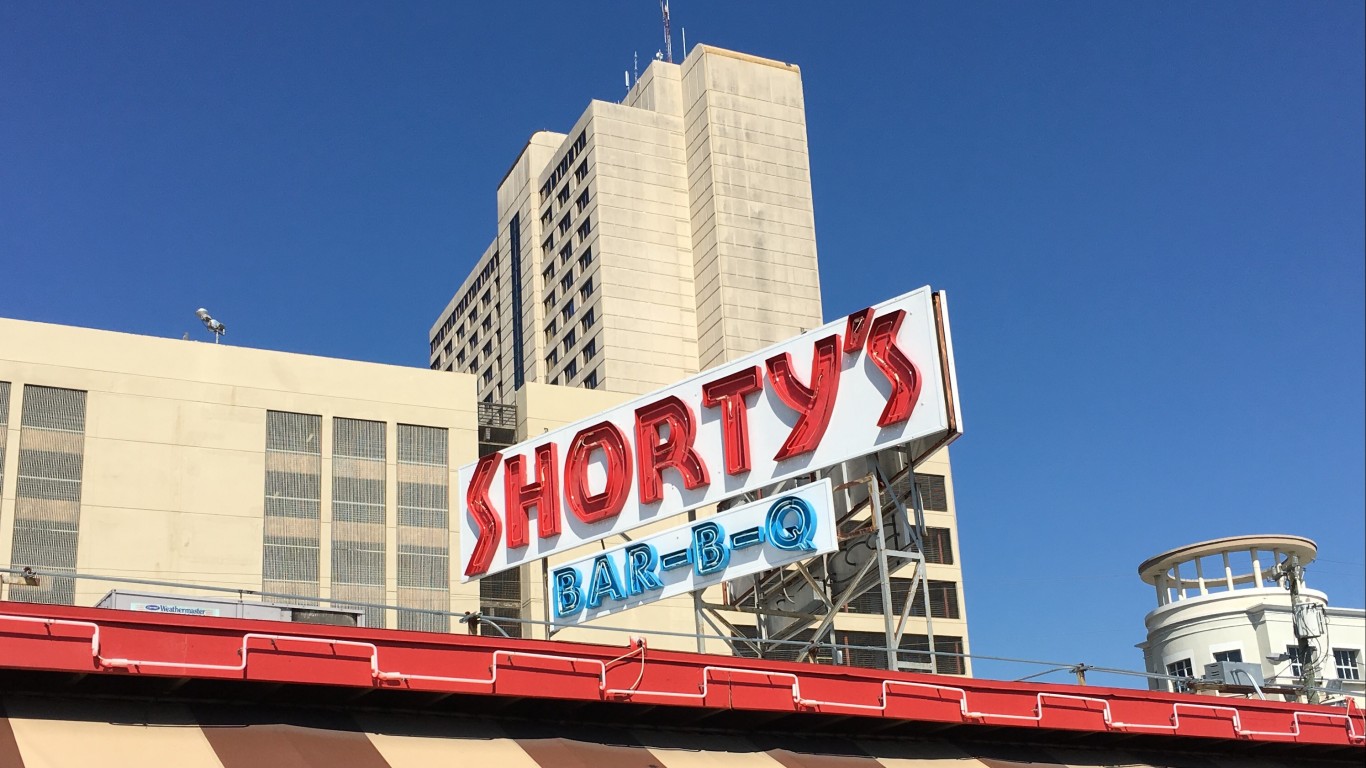 A Miami suburb just off Biscayne Bay, Pinecrest is also one of the best educated areas of the state. Among adults 25 and older, 61.7% have at least a bachelor’s degree. Statewide, just 27.9% of adults finished college. 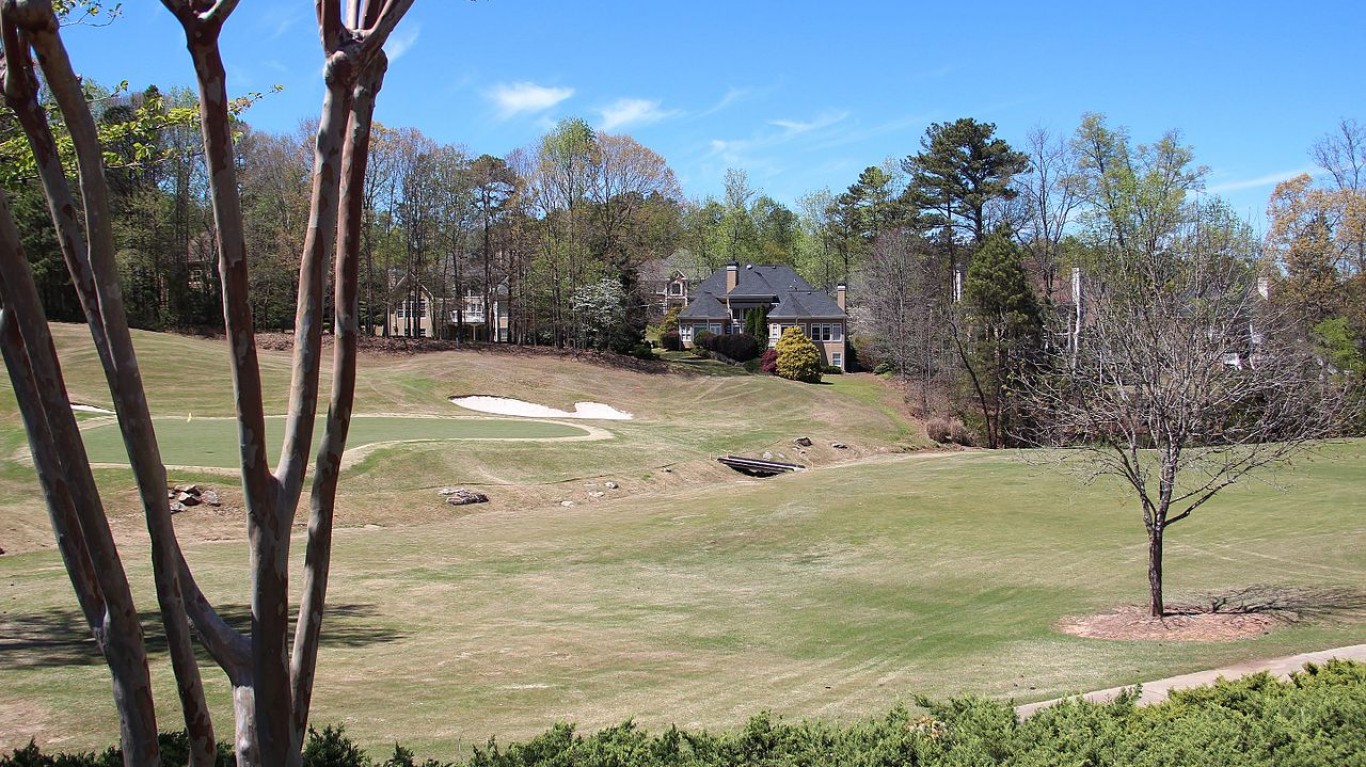 A planned community incorporated in 2006, Milton is one of the most rapidly growing cities in Georgia. Now home to nearly 37,000 people, Milton’s population more than doubled since 2009 and is projected to reach 43,000 by 2030. In commuting distance of Atlanta, many Milton residents likely commute to high paying jobs in the state’s largest city. The typical household in Milton earns $109,784 a year, more than double the median income of $51,037 across the state as a whole. Similarly, Milton’s poverty rate of 5.5% is less than a third of the 17.8% statewide poverty rate.