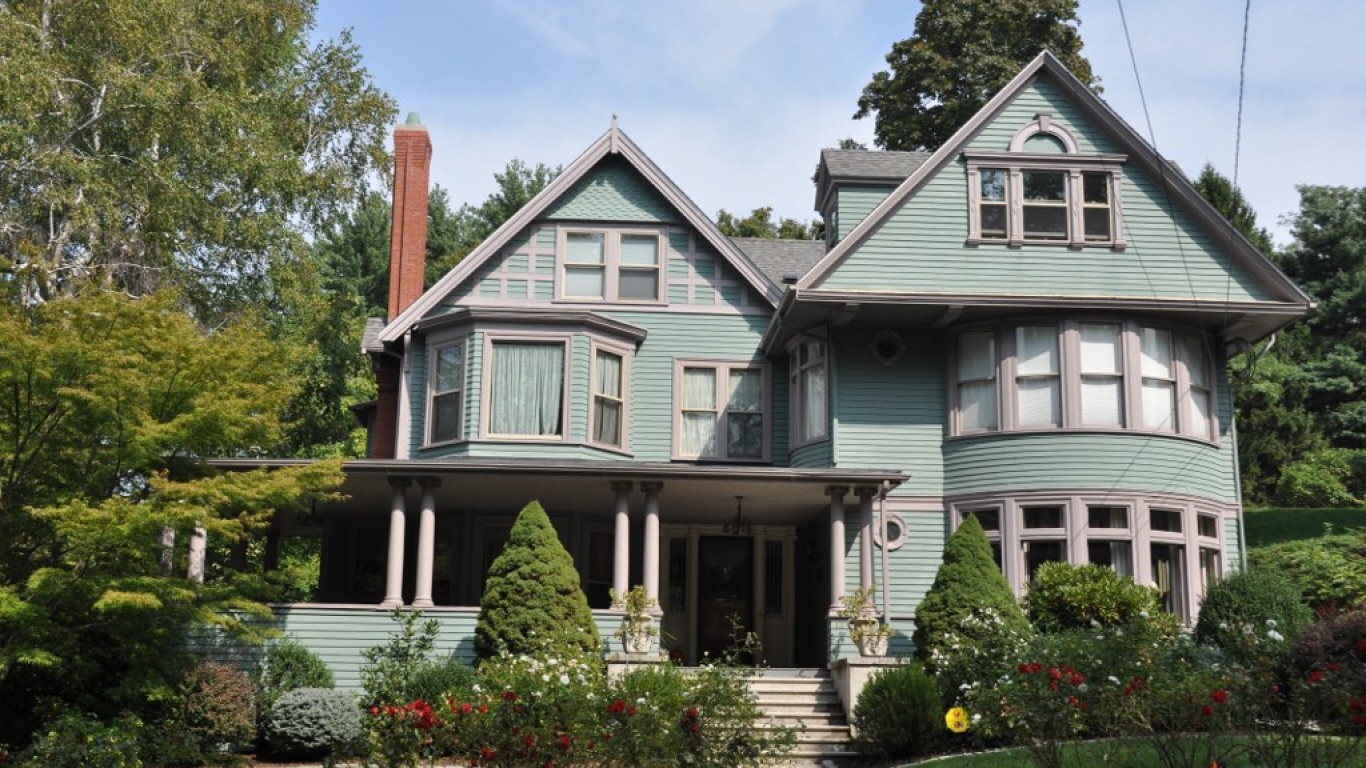 Winchester is the best-educated place in Massachusetts and one of the most highly-educated in the entire country. Nearly three-quarters of adults in the area have at least a bachelor’s degree. This college degree attainment rate is well above that of Massachusetts, which sits at 41.2%. 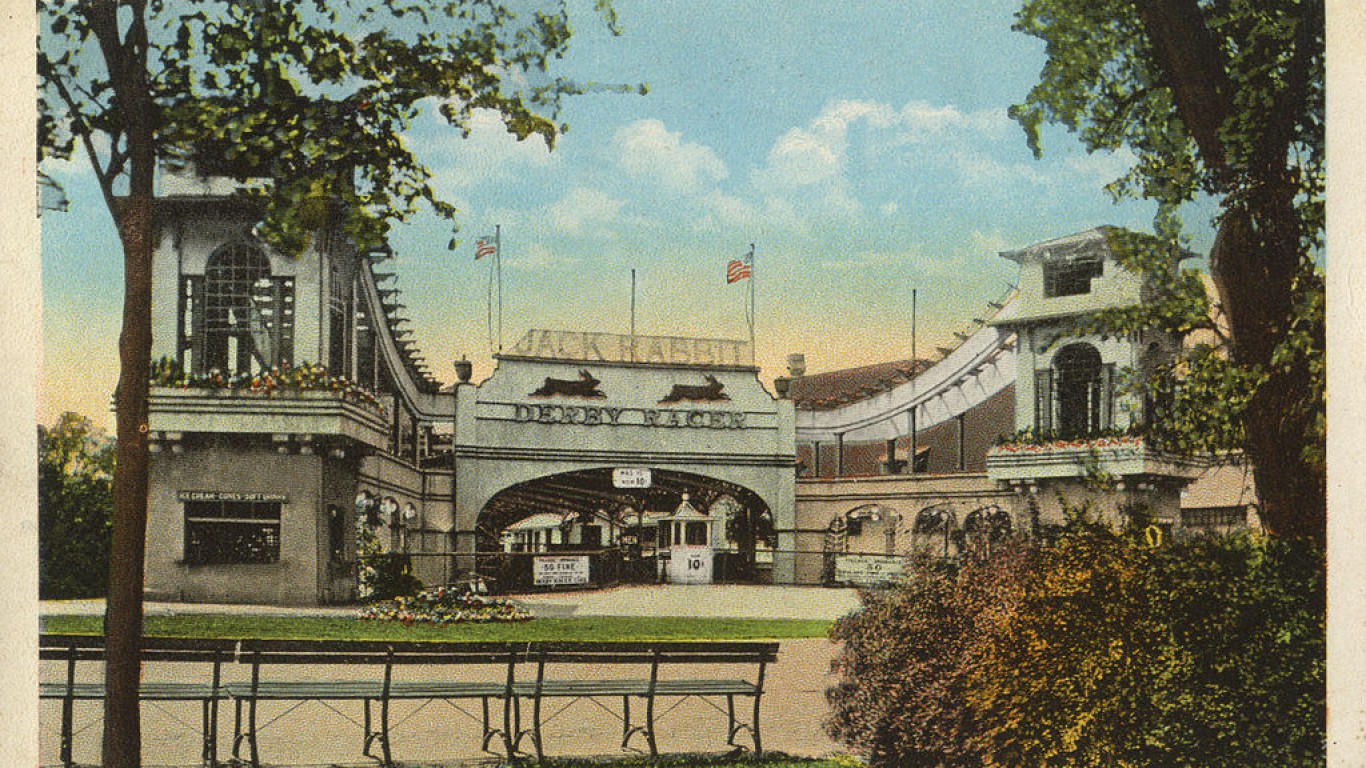 24/7 Wall St.
Best County to Live in Every State 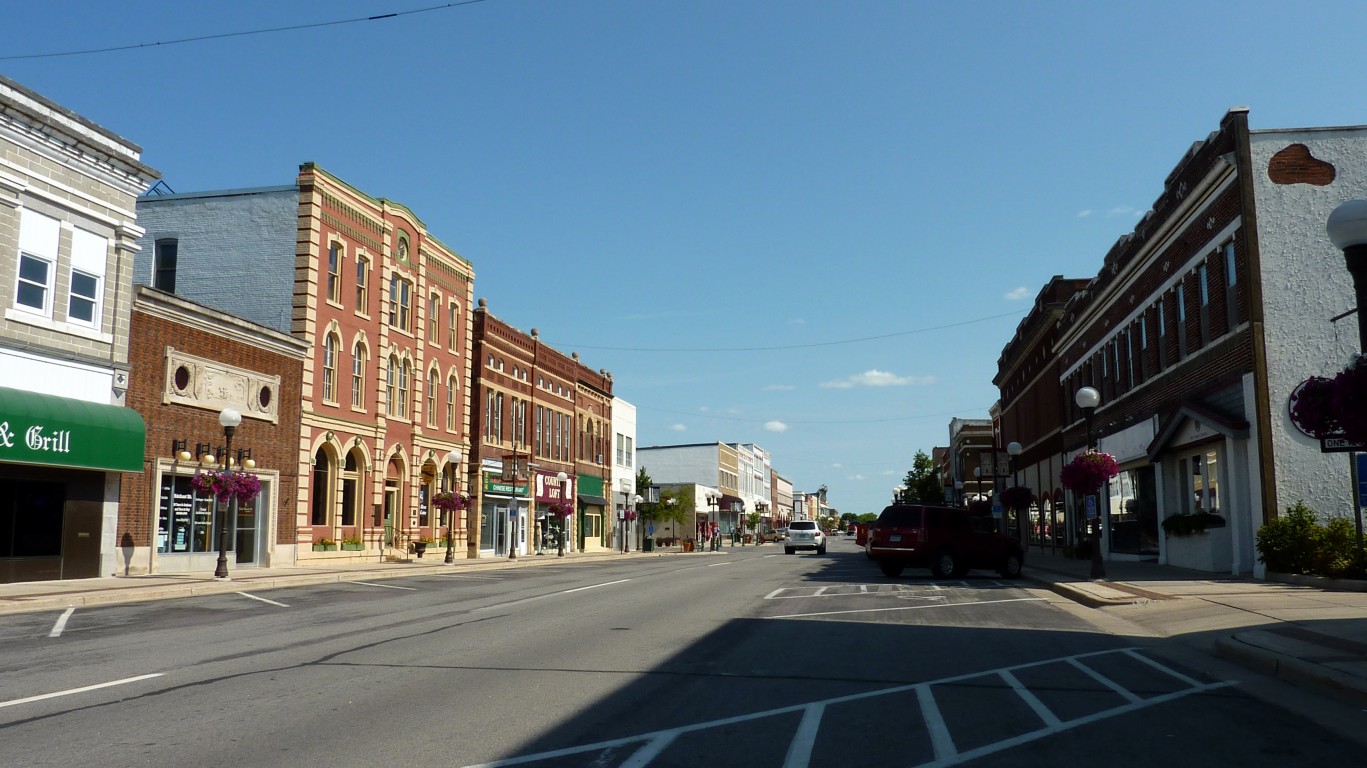 Residents of New Ulm, Minnesota, are more likely to work and be financially secure, on average, than most other Americans. The town’s poverty rate of 8.5% is well below the national poverty rate of 15.1%. Also, the town’s five-year average unemployment rate of 2.6% is 4.8 percentage points below the comparable nationwide rate.

These numbers are better than the comparable national figures despite the fact that New Ulm residents tend to not be especially wealthy. The town’s median household income of $52,244 a year is several thousand dollars lower than the U.S. median household income. Unlike almost all other places on this list, New Ulm’s population shrank over the past five years. During a time when the U.S. population grew 3.9%, New Ulm’s population dropped 1.6%. 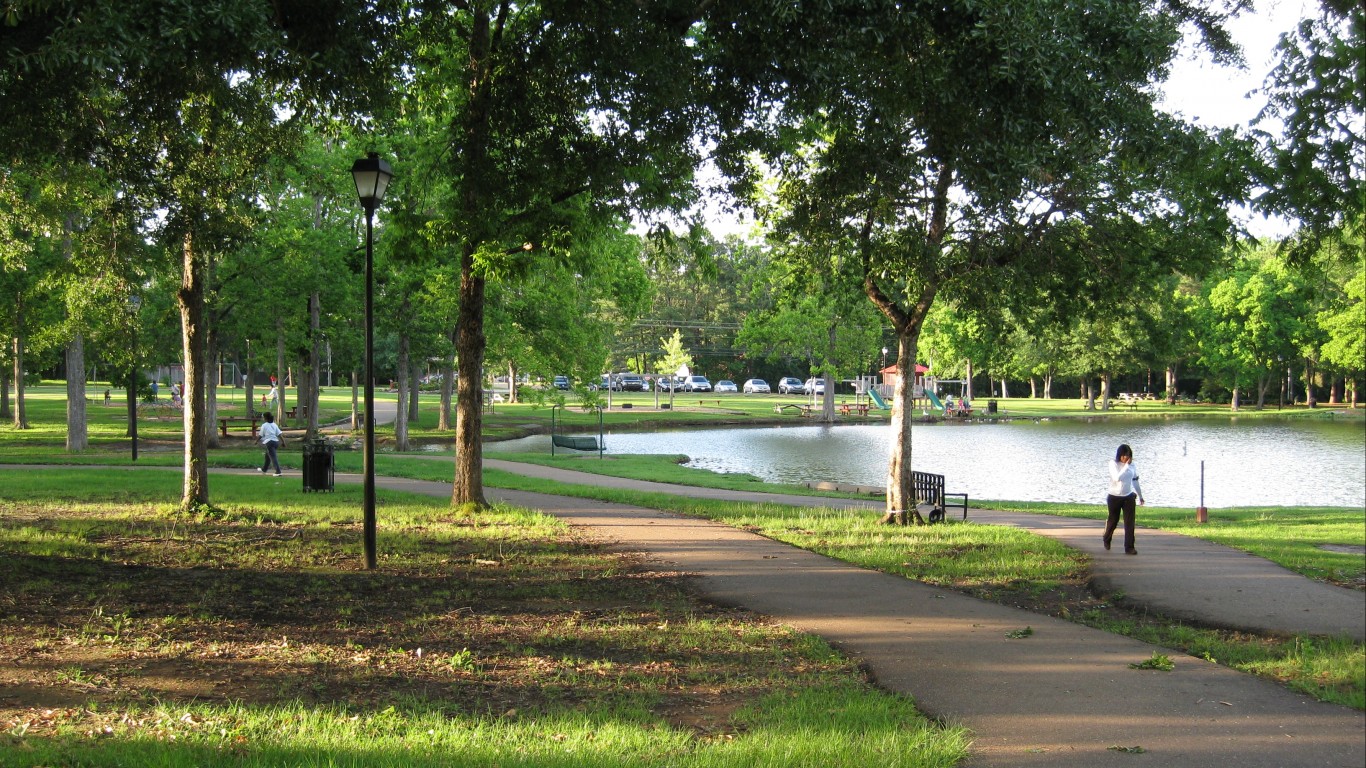 Madison, a city located along a reservoir less than 20 miles north of the state capital, ranks as Mississippi’s best city to live in. Madison is a relatively wealthy community, with a median income of $100,978 — more than double the $40,528 median income statewide. The average cost of living in Madison is also about 8% lower than it is nationwide.

Madison residents have access to several public parks with amenities that include an archery range, baseball and soccer fields, walking trails, batting cages, and an outdoor learning center.

One of the wealthiest cities in Missouri, Ladue’s median household income of $186,371 a year is more than triple the national median income of $55,322. Not only is Ladue a wealthy city, but it is also inexpensive. Goods and services are 11% cheaper on average in Ladue than they are typically nationwide.

With easy access to jobs in nearby St. Louis, Ladue residents who want a job generally have no trouble finding one. Over the last five years, unemployment stood at just 2.0% in the city, a fraction of the national rate of 7.4%. In addition to cultural attractions and entertainment venues in St. Louis, Ladue residents enjoy a greater than typical concentration of restaurants, fitness and recreation centers, golf courses, and museums within their own city limits.