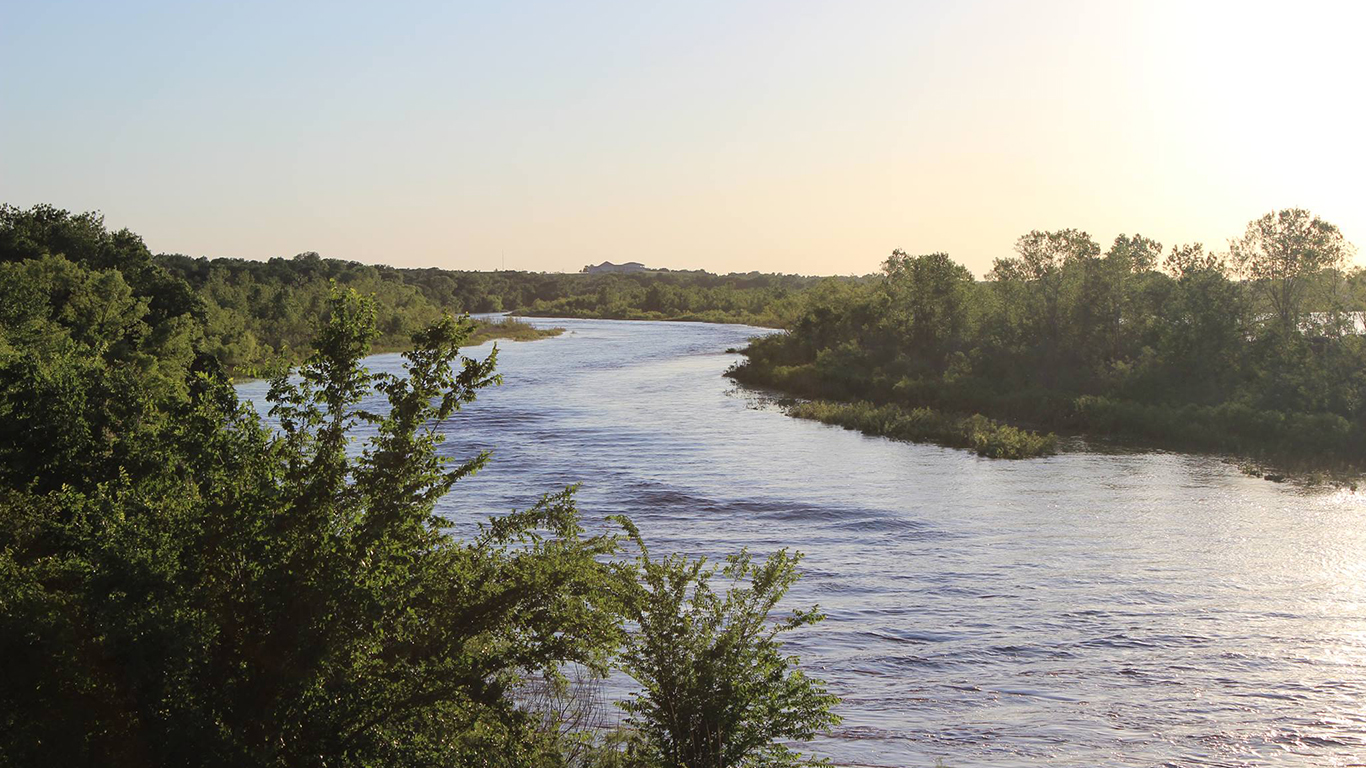 Newcastle is a small city of less than 10,000 just outside Oklahoma City. One of the fastest growing cities in the state, Newcastle’s population spiked by 21% in the last five years. As in other cities on this list, Newcastle residents are actively engaged in bettering their community. The city’s resident-driven Bridge to 2020 initiative launched in 2007 to develop a long-term strategic plan for the community. In addition to nearby amenities in Oklahoma City, Newcastle boasts seven golf courses, six movie theatres, access to four hospitals, and two shopping malls.

A relatively affluent city, Newcastle’s median income of $78,144 is about $30,000 higher than it is statewide and goods and services are about 17% less expensive than they are nationwide. 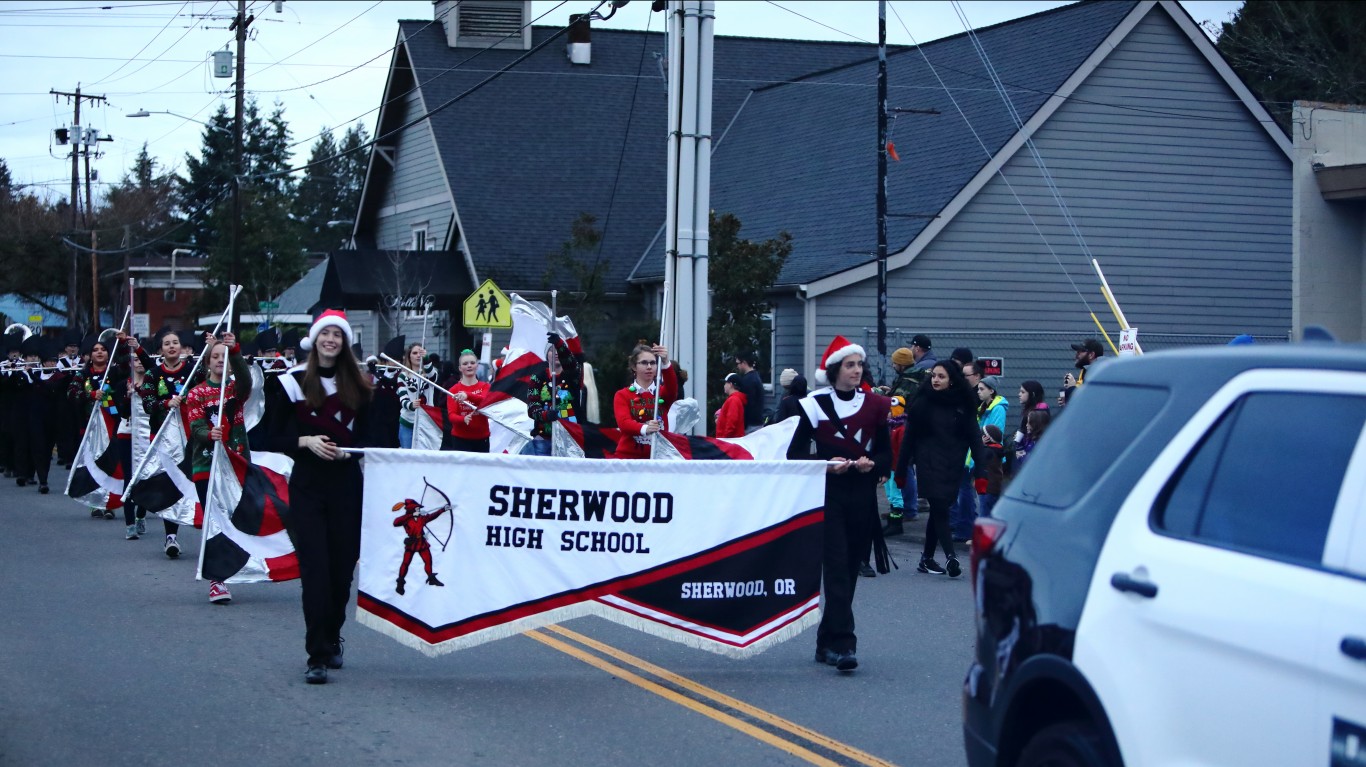 Sherwood is a small city about 15 miles southwest of Portland. In addition to amenities, attractions, and employment opportunities in the nearby city, Sherwood itself boasts over a dozen parks and a community recreation center and pool. 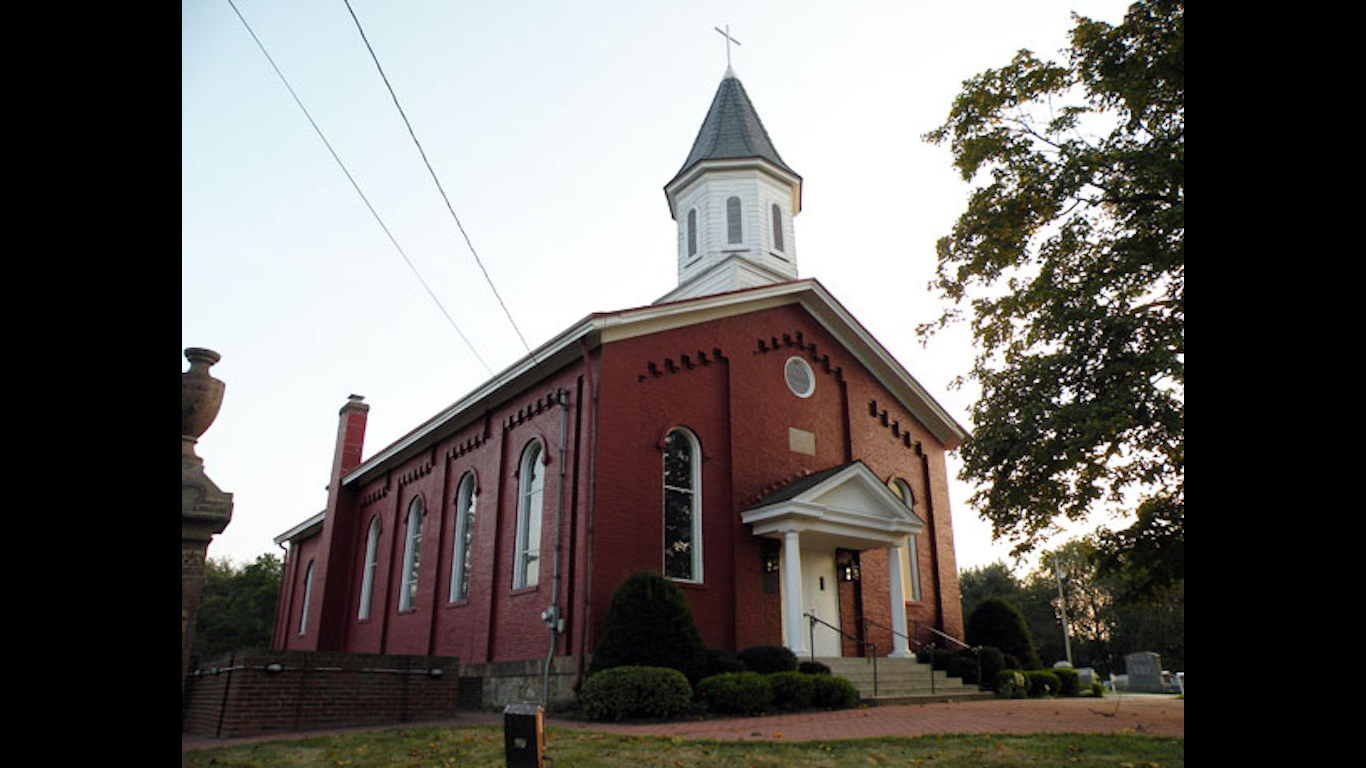 Franklin Park, Pennsylvania, is a borough just outside of Pittsburgh. The area has a relatively high share of residents with high educational attainment. A whopping 70% of adults hold at least a bachelor’s degree, one of the higher college attainment rates among U.S. cities. Those with college degrees are more qualified for specialized jobs that tend to have higher salaries. In Franklin Park, the median household income of $121,661 a year is one of the highest in the country. 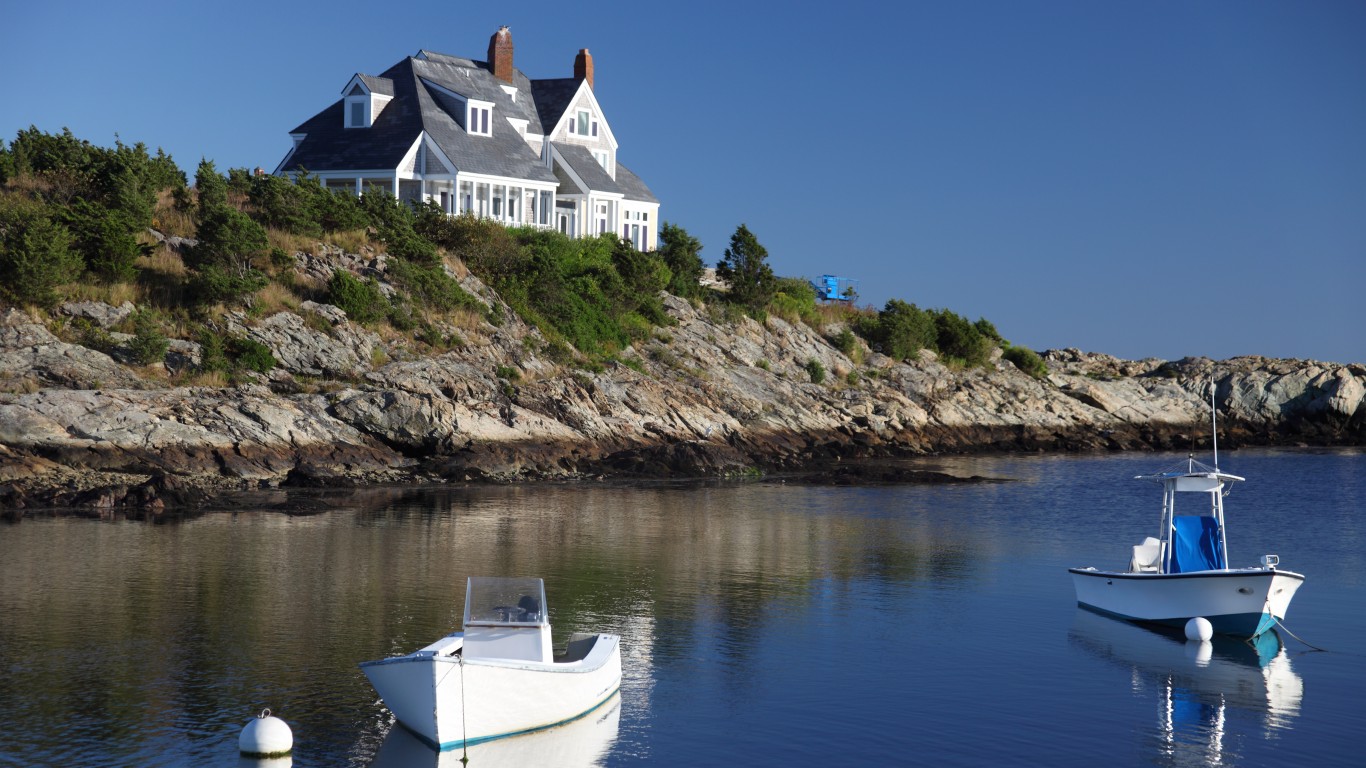 Newport, Rhode Island is by far the best educated city in the state. More than half — 50.9% — of adult residents completed at least their bachelor’s degree. No other major Rhode Island community exceeded the state’s college graduation rate of 32.5%. This high educational attainment qualifies many of the city’s residents for highly skilled jobs and likely helps drive down the unemployment rate. Newport’s unemployment rate is just 3.8%, the lowest of anywhere in the country. 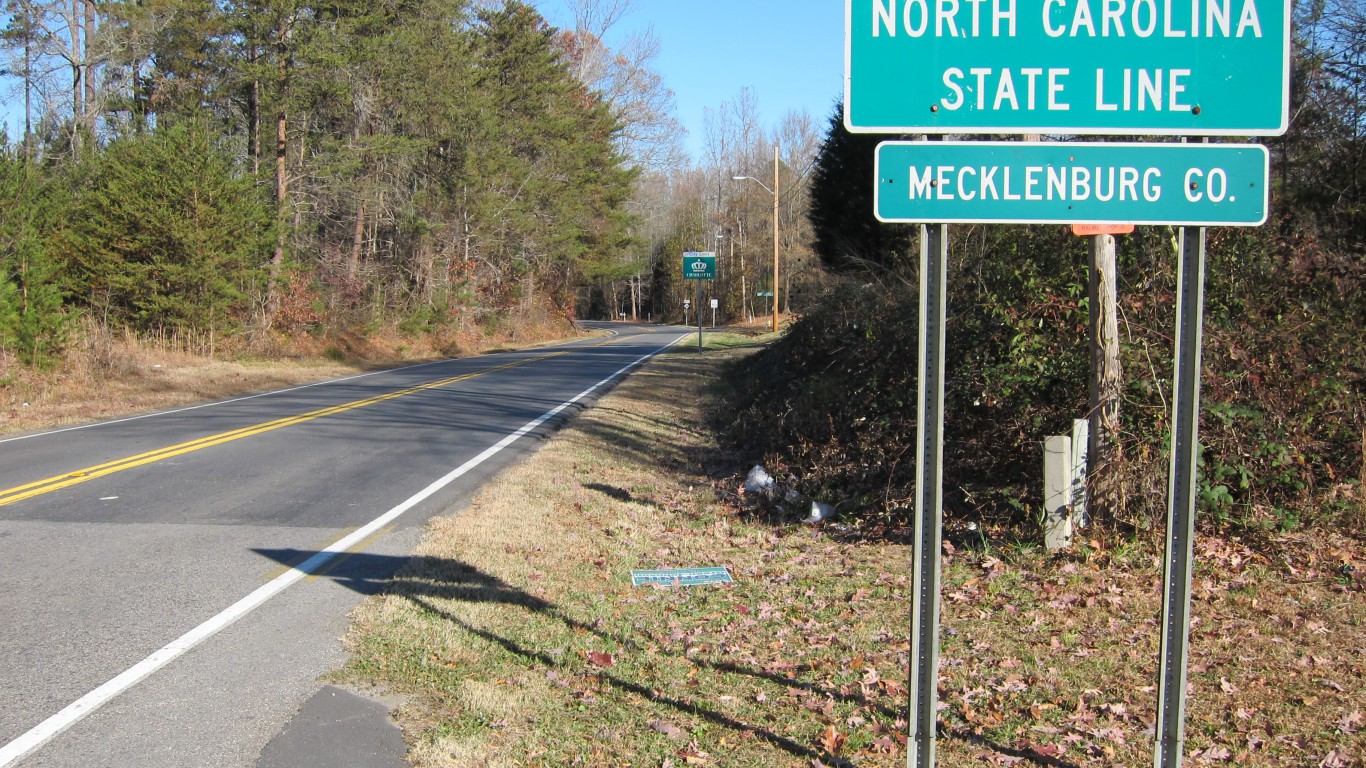 Tega Cay ranks as one of the best cities to live in part because of its relatively high income and the many associated benefits that come with affluence. The city’s median household income of over $120,000 is more than double the U.S. median. In a city with a high percentage of affluent households, there are also very few residents struggling with serious financial hardship. Just 0.9% of residents live in poverty.

Tega Cay lies near the border of the Carolinas and Lake Wiley. The water access gives residents a chance to swim, boat, and fish. As a tourist destination, the city has a high number of bars and restaurants per resident. Tega Cay is growing quickly. It was home to fewer than 5,000 people in 2009. As of 2016, more than 9,000 people lived there.