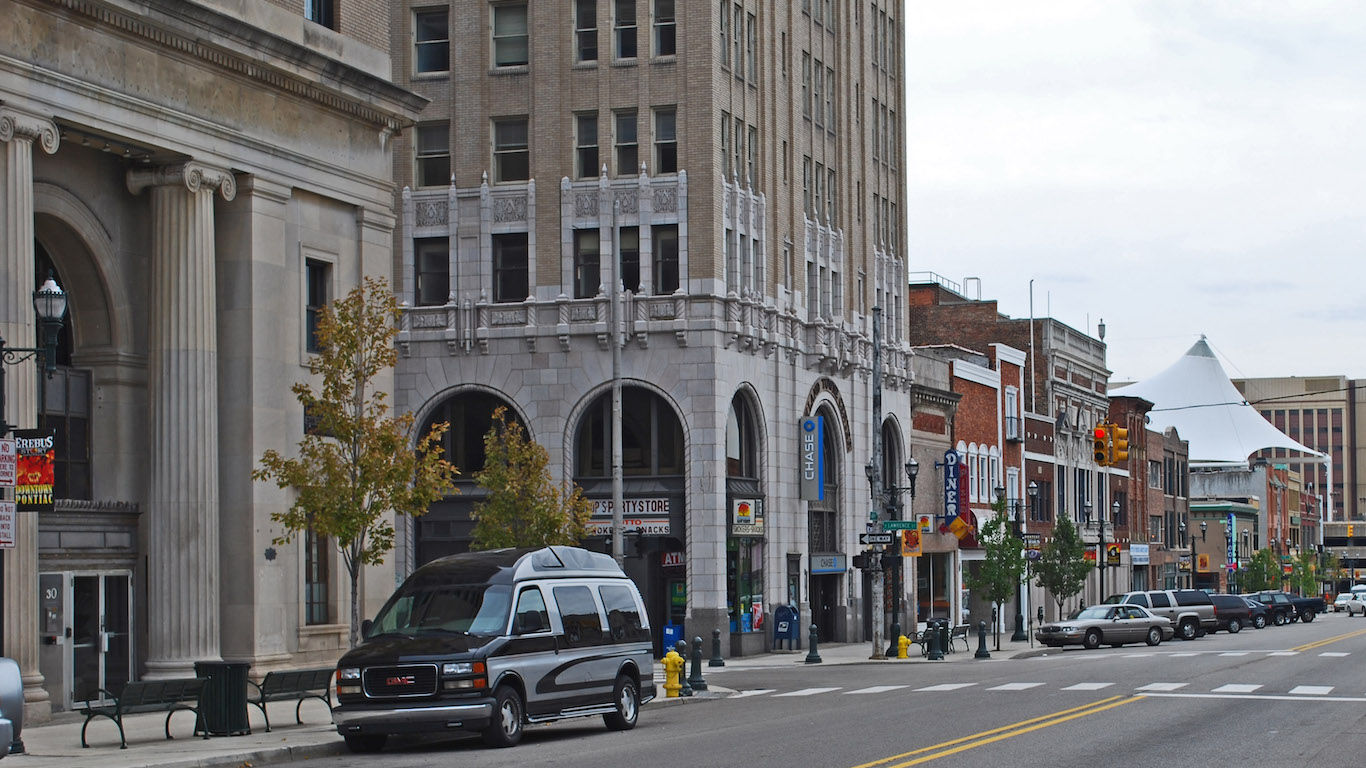 Michigan’s 14th Congressional District covers parts of Detroit and includes parts of both Wayne and Oakland counties. Within the district’s boundaries, black workers are more than three times as likely to be unemployed as white workers. The high jobless rate among the area’s black residents contributes to disparities in income along racial lines. The typical black household in the area earns just $38,576 a year, well below the median income of $69,076 a year for white households. Over half of the district’s 692,552 residents are black.

Michigan’s 14th District is one of several on this list that lie within a heavily segregated urban area. As Detroit deindustrialized after WWII, large waves of affluent white families left the city center for the suburbs, draining the city’s tax base and leaving its poorer residents deprived of necessary public services and infrastructure. 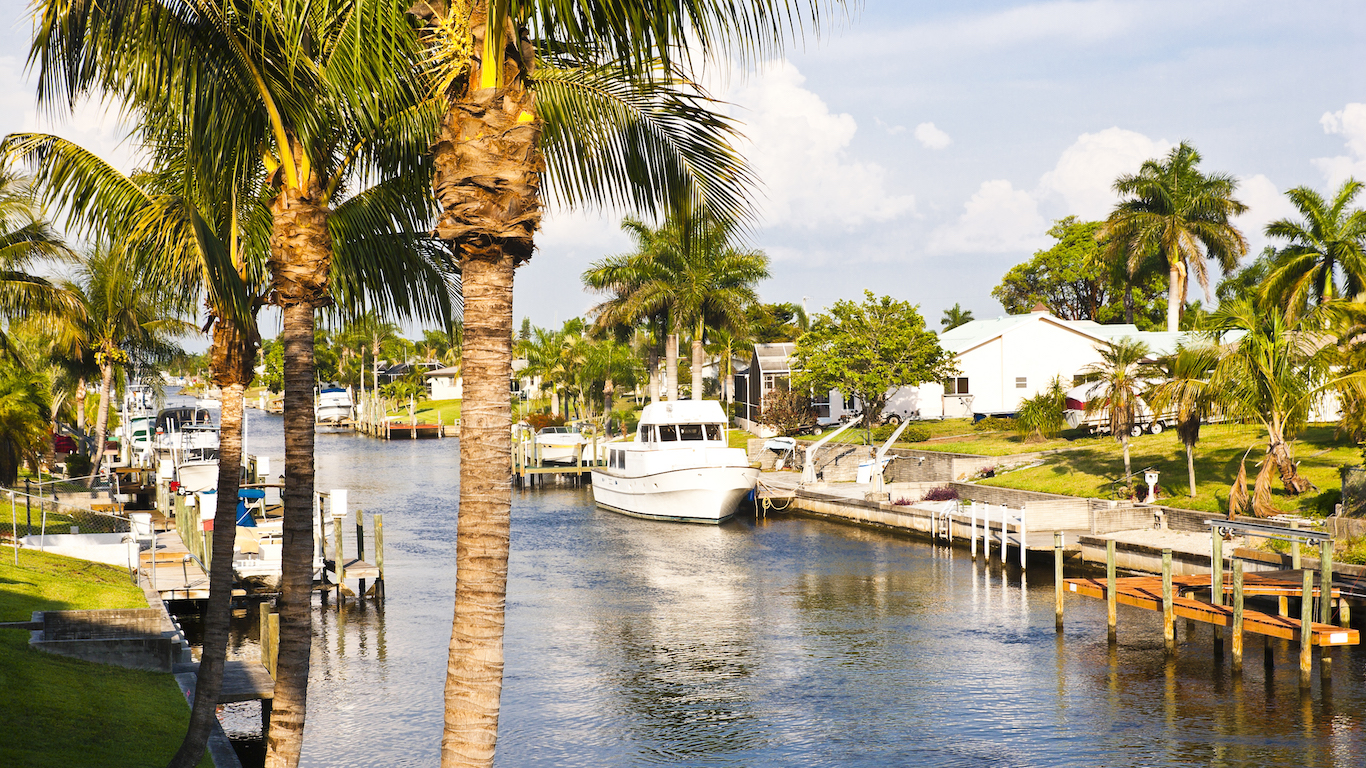 Florida’s 26th Congressional District covers the southern tip of mainland Florida down to Key West. Within the district’s borders, members of the black labor force are nearly three times as likely to be out of a job as the white labor force. Additionally, the poverty rate of 29.6% among the area’s black residents is nearly triple the white poverty rate of 11.0%. 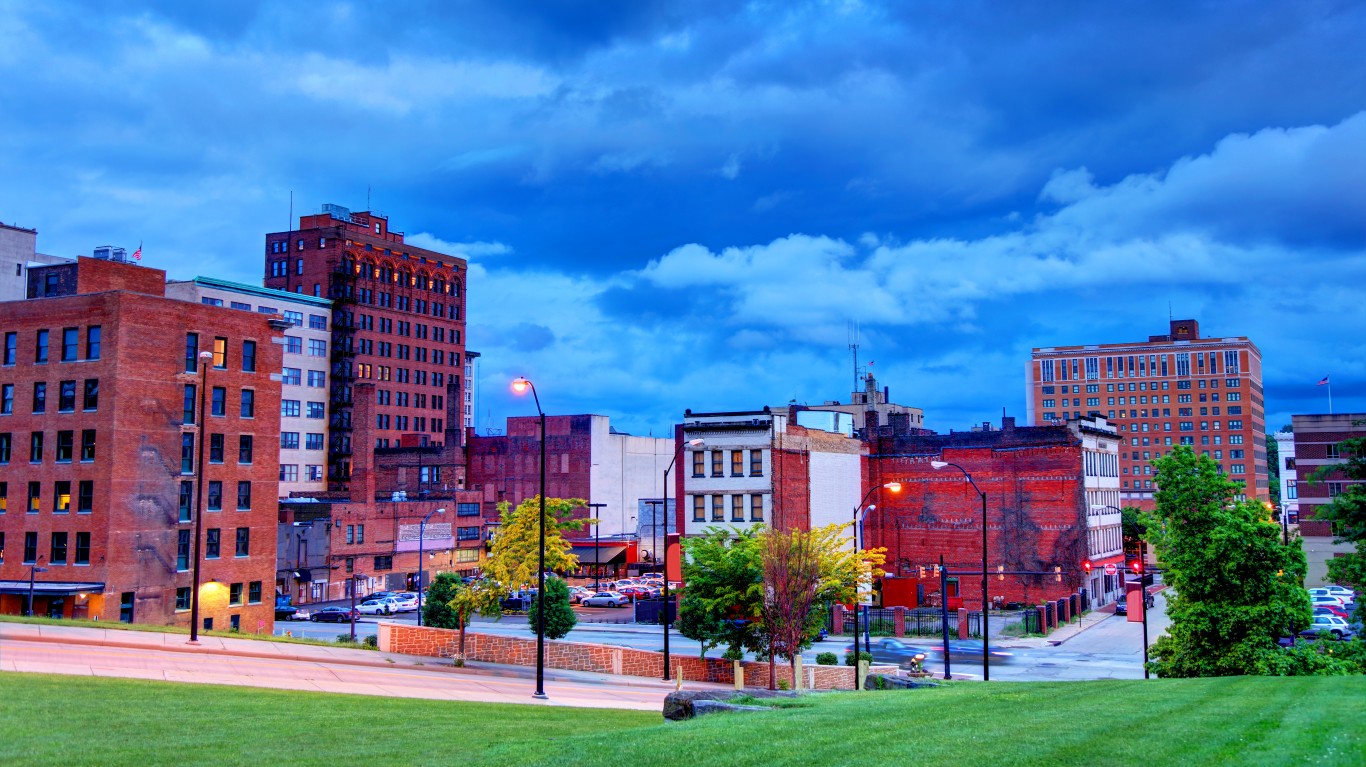 Disparities in socioeconomic measures between white and black residents of Ohio’s 13th Congressional District’s are glaring. Unemployment among black workers in the area stands at 15.8%, nearly three times the white unemployment rate of 6.4%. Similarly, 36.8% of black area residents live below the poverty line, more than double the 14.2% poverty rate among whites.

Democratic presidential hopeful Rep. Tim Ryan has served in Congress since 2003, and has represented the 13th Congressional District of Ohio since 2013. The district is located in northern Ohio and covers sections of the state from Youngstown west to Akron. 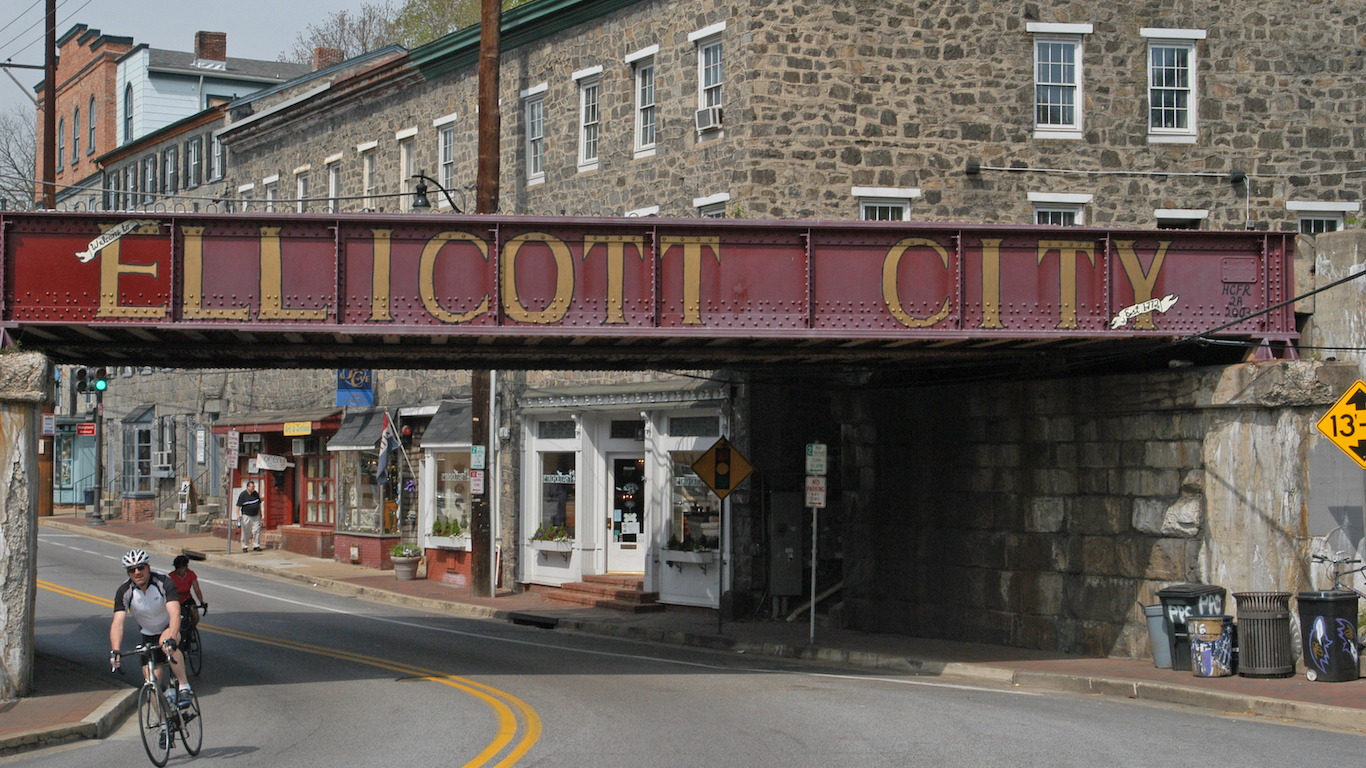 Maryland’s 7th Congressional District extends west and north from Baltimore, surrounding — but not including — the community of Towson. The gerrymandered district is predominantly black and one of the most racially divided parts of the country by several economic measures. The black poverty rate in the district of 23.4% is more than triple the white poverty rate of 6.8%. Black workers in the district are also twice as likely to be unemployed as white workers.

Rep. Elijah E. Cummings has served the district since his election in 1995. Cummings is currently the chair of the House Committee on Oversight and Reform. 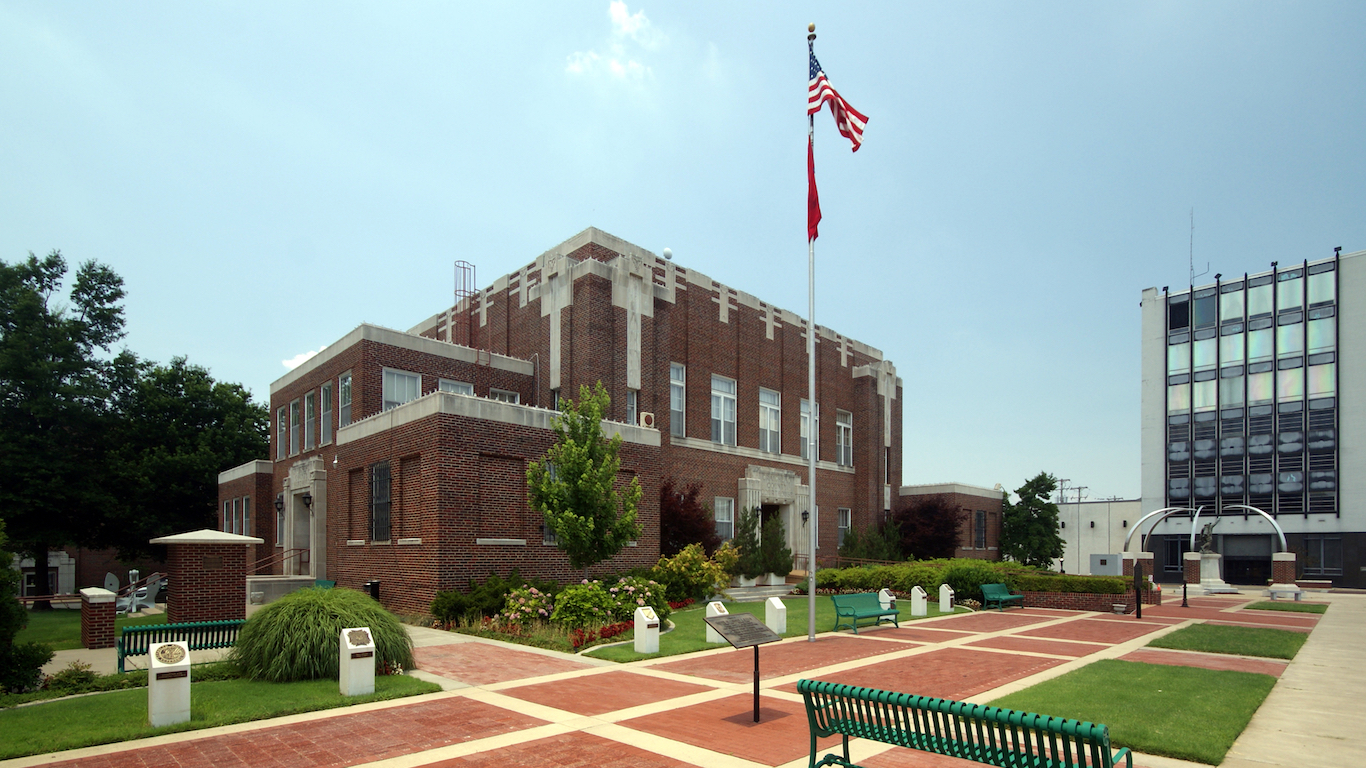 Arkansas’s 1st Congressional District covers the entire eastern border of the state and extends as far west as Searcy County. The typical black household in the district has an income of $28,488 a year, nearly $22,000 less than the median annual white household income of $50,132 in the district. Black district residents in the district are also far more likely to face serious financial hardship than white residents. More than one in every three black residents of this part of Arkansas live below the poverty line, more than double the poverty rate among white residents of 15.8%.