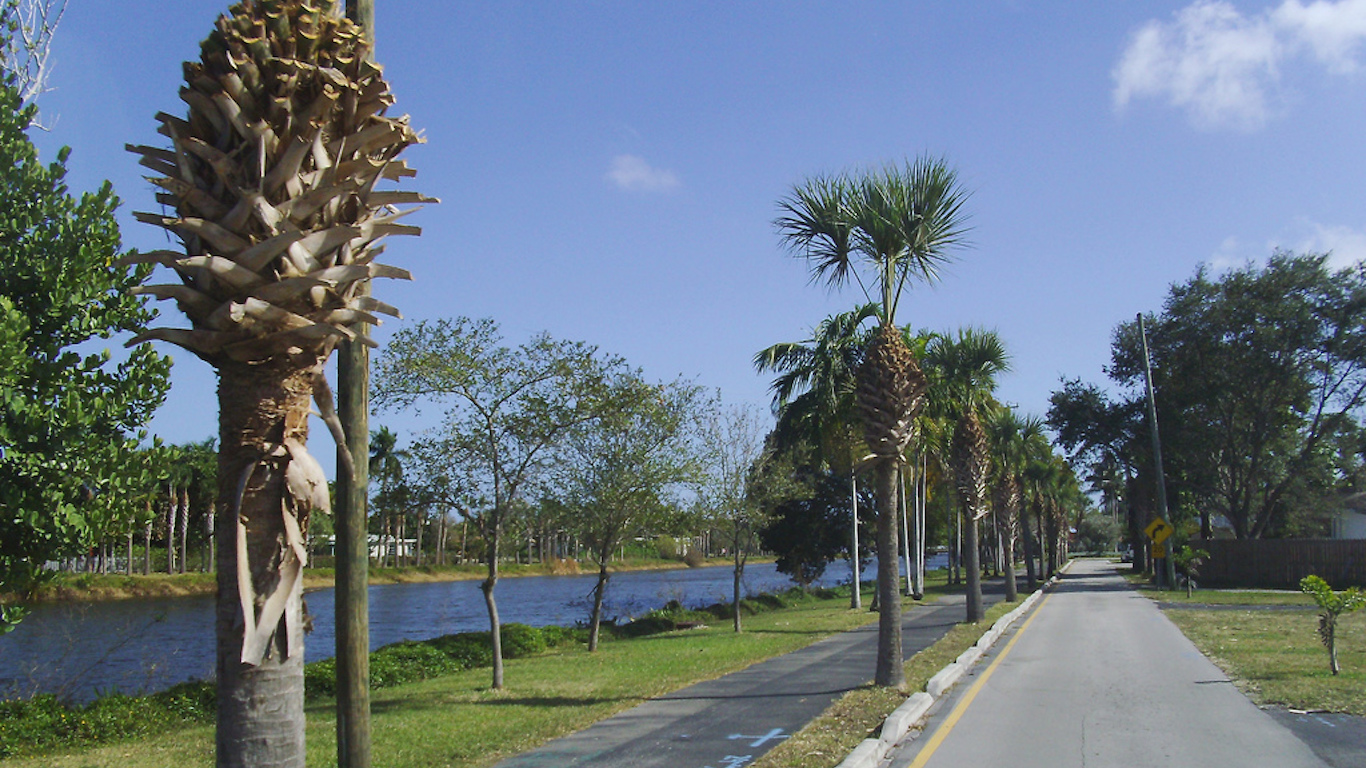 Florida’s 24th District stretches along the Biscayne Bay from the northern part of downtown Miami to Hollywood. Black residents, who make up the largest racial group in the district, are more than twice as likely to be unemployed as white district residents and nearly twice as likely to live below the poverty line. Racial disparities in these economic outcomes are likely due in part to gaps in educational attainment. College-educated adults are more qualified for a wider range of higher-paying jobs, and just 14.0% of black adults in the district have a bachelor’s degree, less than half the 35.6% share of white adults. 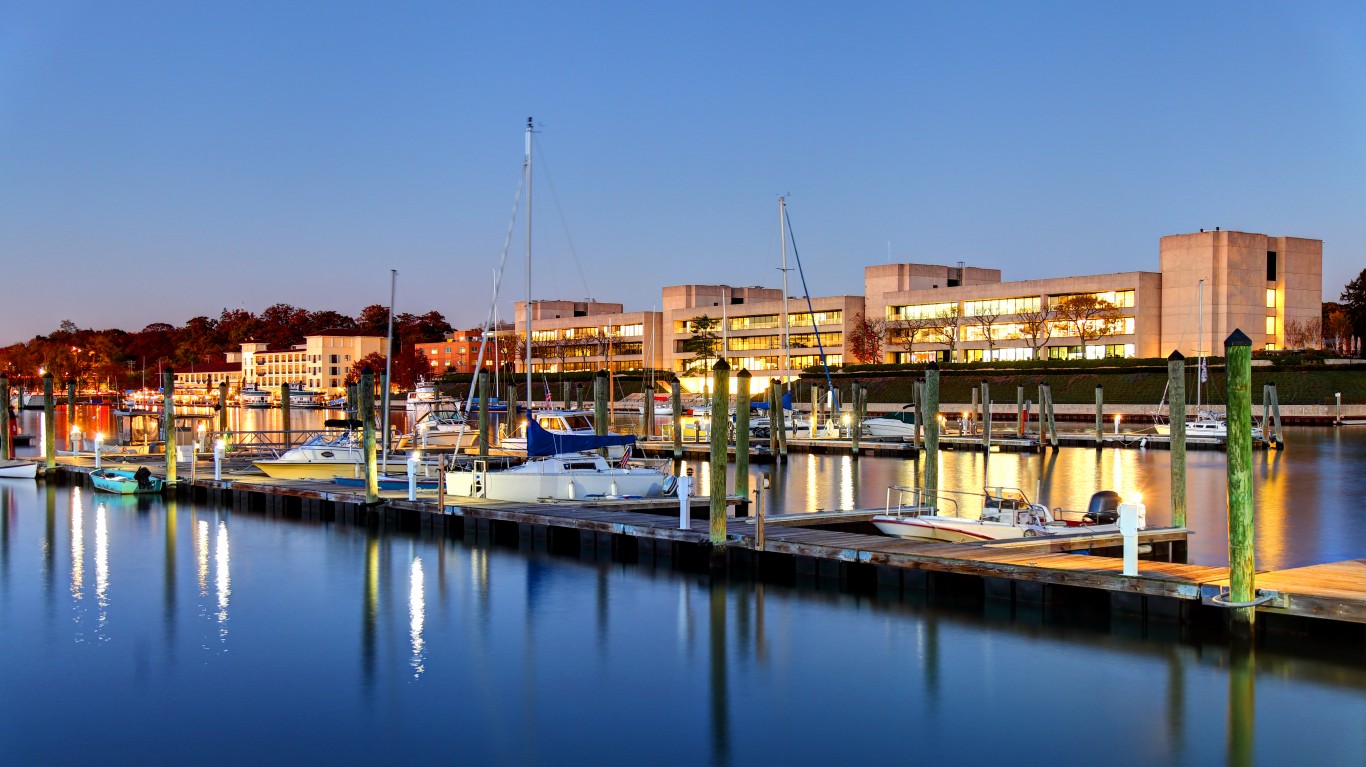 The 4th Congressional District in Connecticut is the only one in the state and the broader New England region on this list of the worst congressional districts for black Americans. The district makes up the southwest corner of the state, covering cities like Stamford and Bridgeport. Economic inequality in the district is among the worst in the country — and much of it is along racial lines.

Over 17% of the area’s black population lives below the poverty line, more than triple the 4.4% white poverty rate. Perhaps even more striking, the typical white household in the area earns nearly $108,000 a year, adjusted for cost of living — the income measure we use throughout this piece. Meanwhile, the median income among black households is equivalent to $44,168 after adjusting for cost of living. 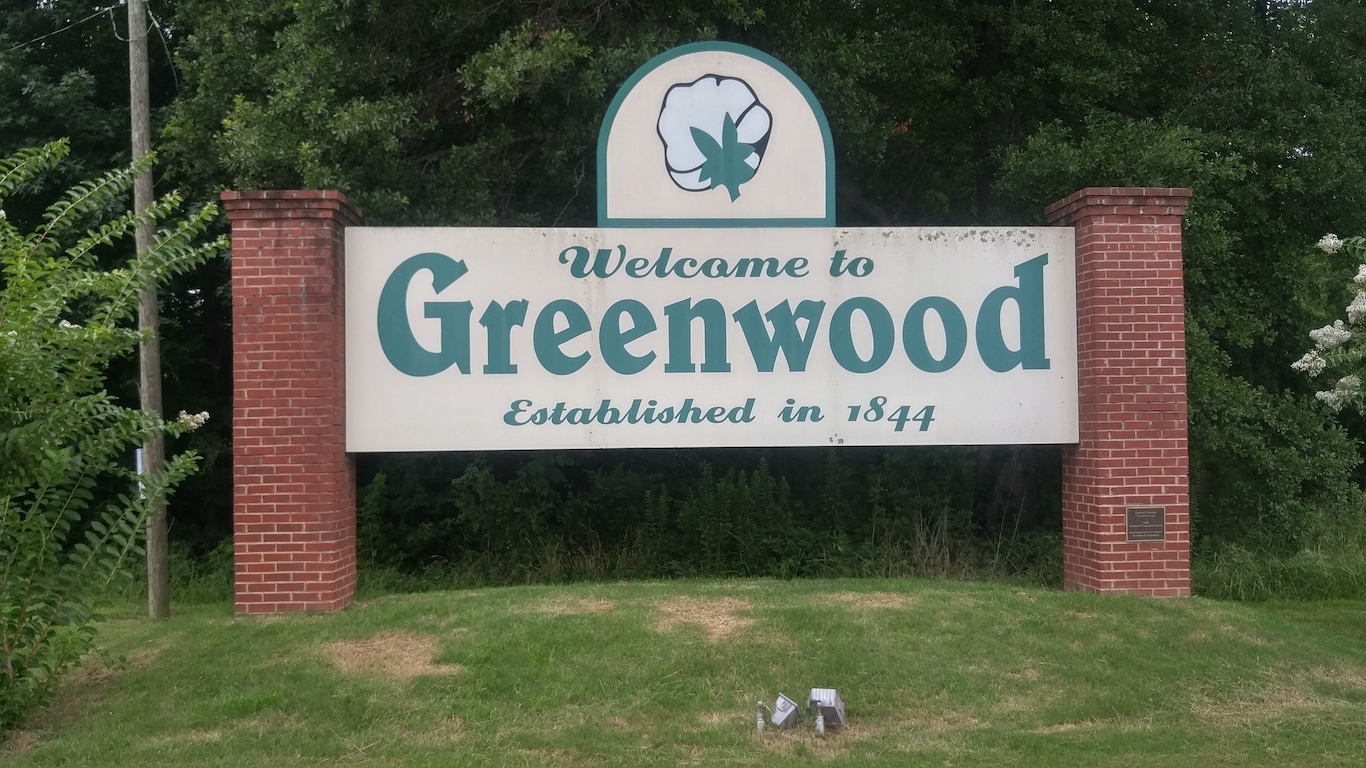 The 2nd District in Mississippi is a geographically large, majority-black area covering the Mississippi Delta and much of the state’s border with Arkansas and Louisiana. In the district, only about three out of every four black adults have a high school diploma, compared to over 87% of white adults. Disparities in education tend to have economic consequences. The typical white household in the district earns $60,405 a year, nearly double the median income of $31,350 among black households.

The district intersects with at least one pivot county — a county that voted for Barack Obama in 2008 and 2012 and for Donald Trump in 2016. Democrat Rep. Bennie Thompson has served in the district since 1993. 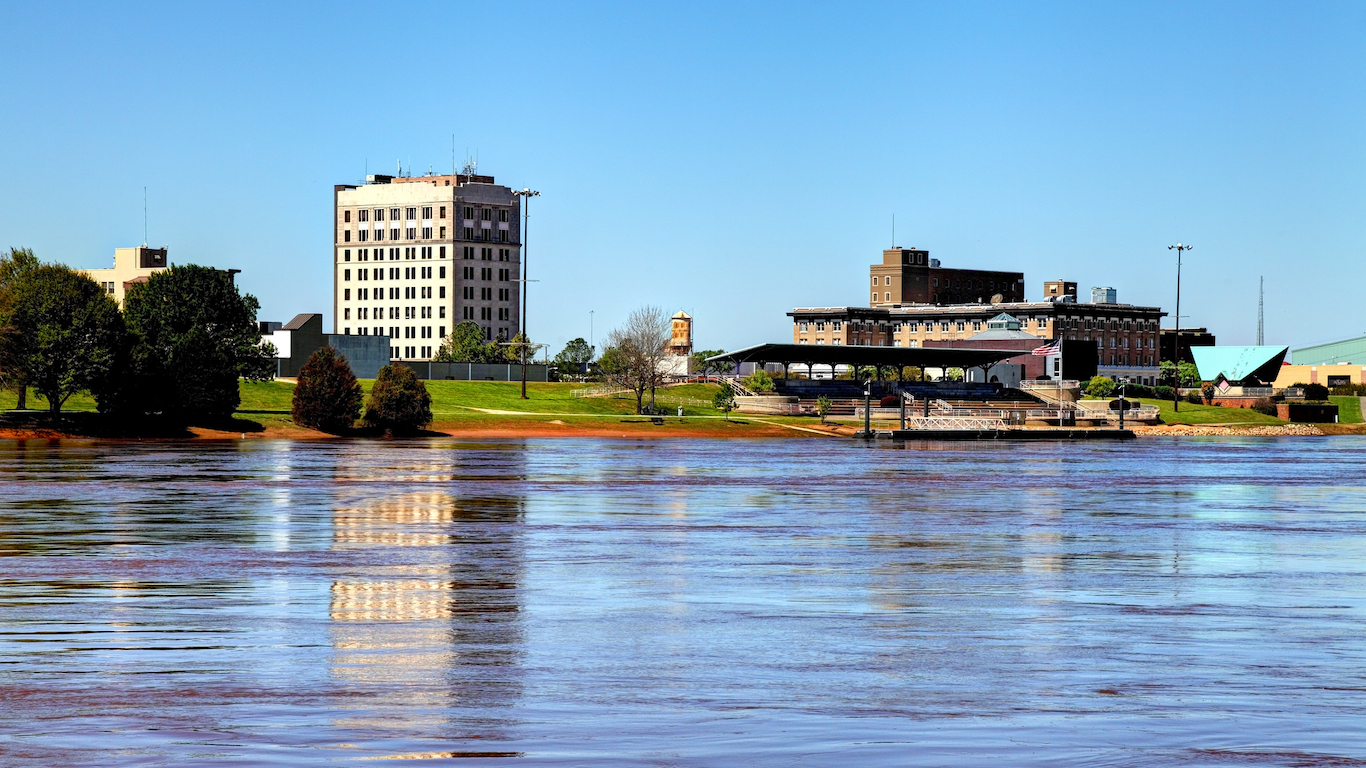 Louisiana’s 5th Congressional District is a geographically large district that covers much of the state’s eastern border and includes the cities of Monroe and Alexandria. Across the district, 41.2% of black residents live below the poverty line compared to 15.7% of white residents. Such disparities are partially the result of disparate conditions in the labor market. The 12.9% unemployment rate among the black labor force is more than double the 6.1% rate in the district’s white labor force.

Republican Rep. Ralph Abraham has served the district since 2015. He is currently running for governor of the state. 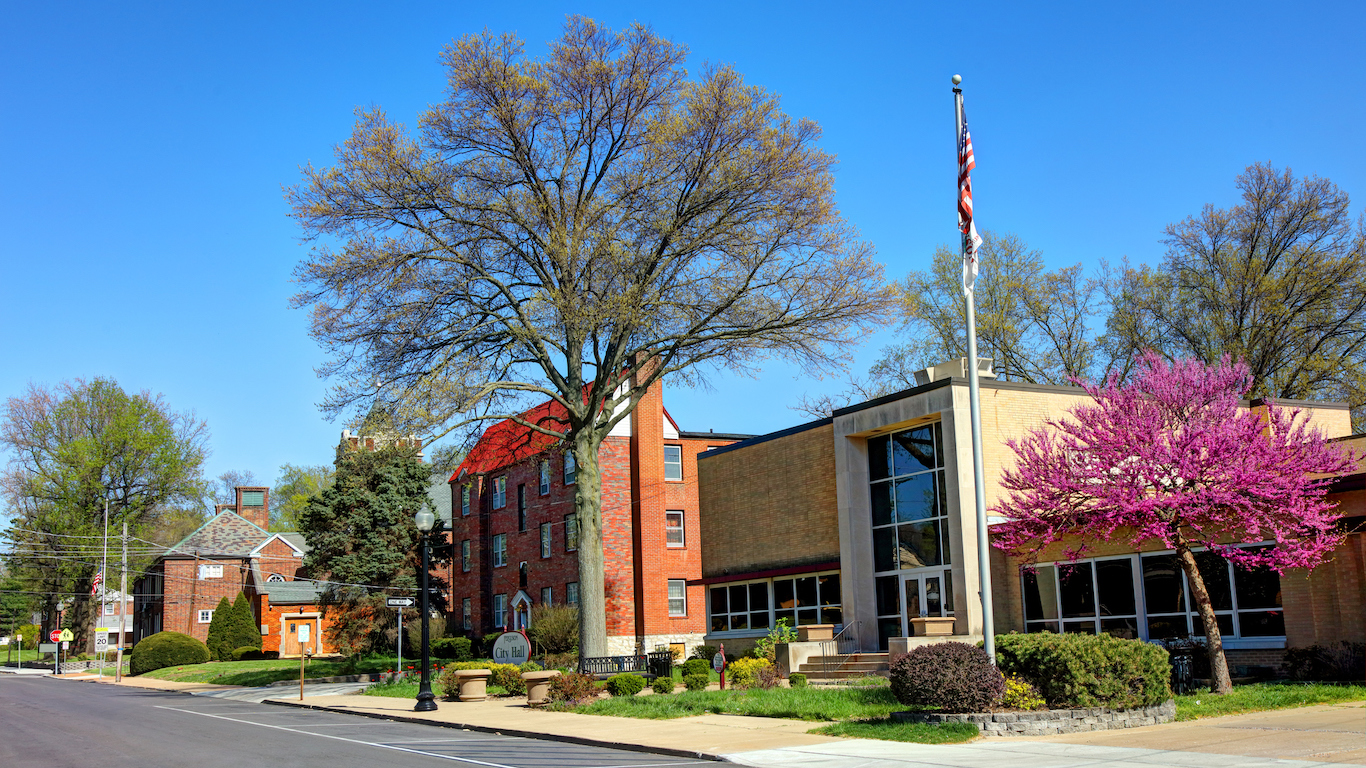 Missouri’s 1st Congressional District is located in the northern part of the state and covers the city of St. Louis. Heavily segregated cities often have some of the worst disparities in socioeconomic outcomes along racial lines — and St. Louis is one of the most segregated cities in the United States.