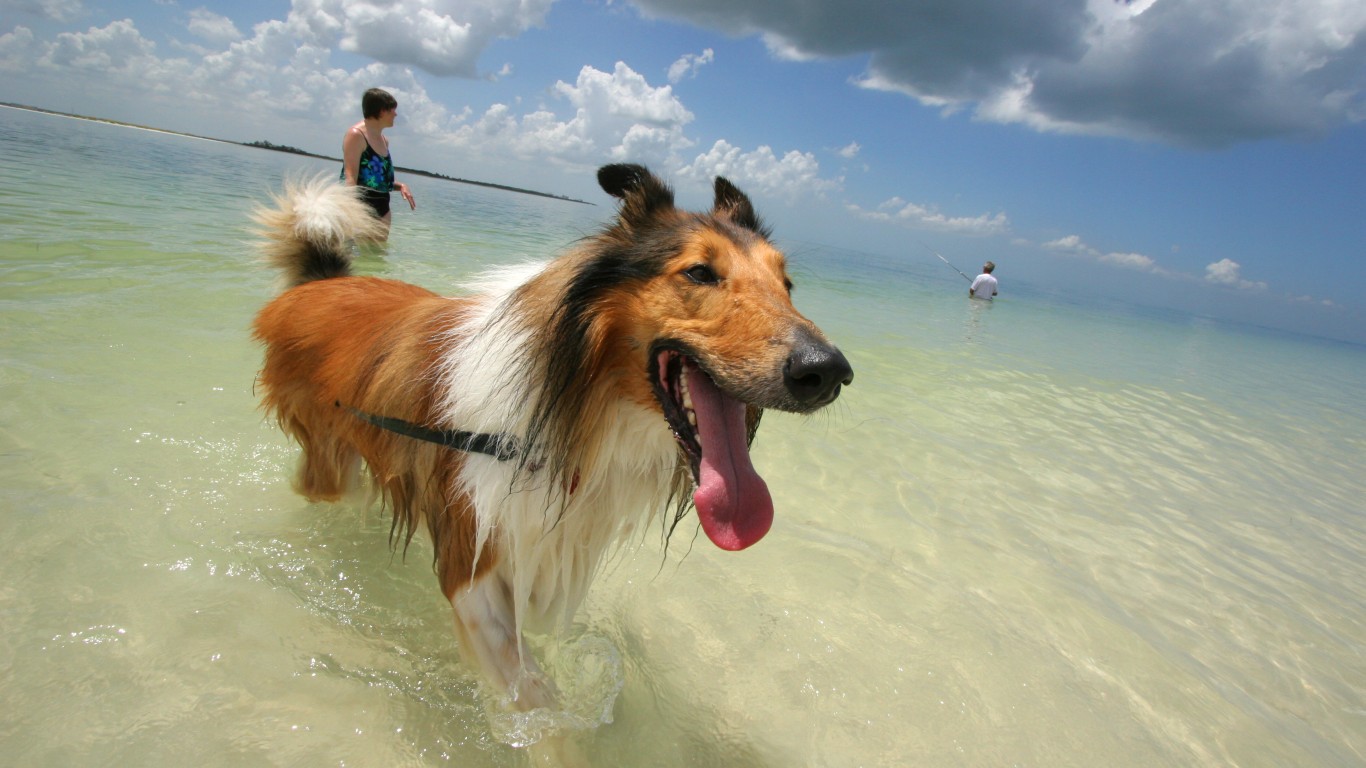 Tampa, like its nearby neighbor St. Petersburg, is proud to be a dog-friendly place — the city’s website has a section called Barks & Recreation. Even the local highway authority, the Tampa Hillsborough Expressway, is dog friendly. It recently opened the Deputy John Kotfila, Jr. Memorial Dog Park under an expressway. A study by RewardExpert ranked the Tampa-St. Petersburg-Clearwater region as the No. 1 region to travel with pets in the U.S. 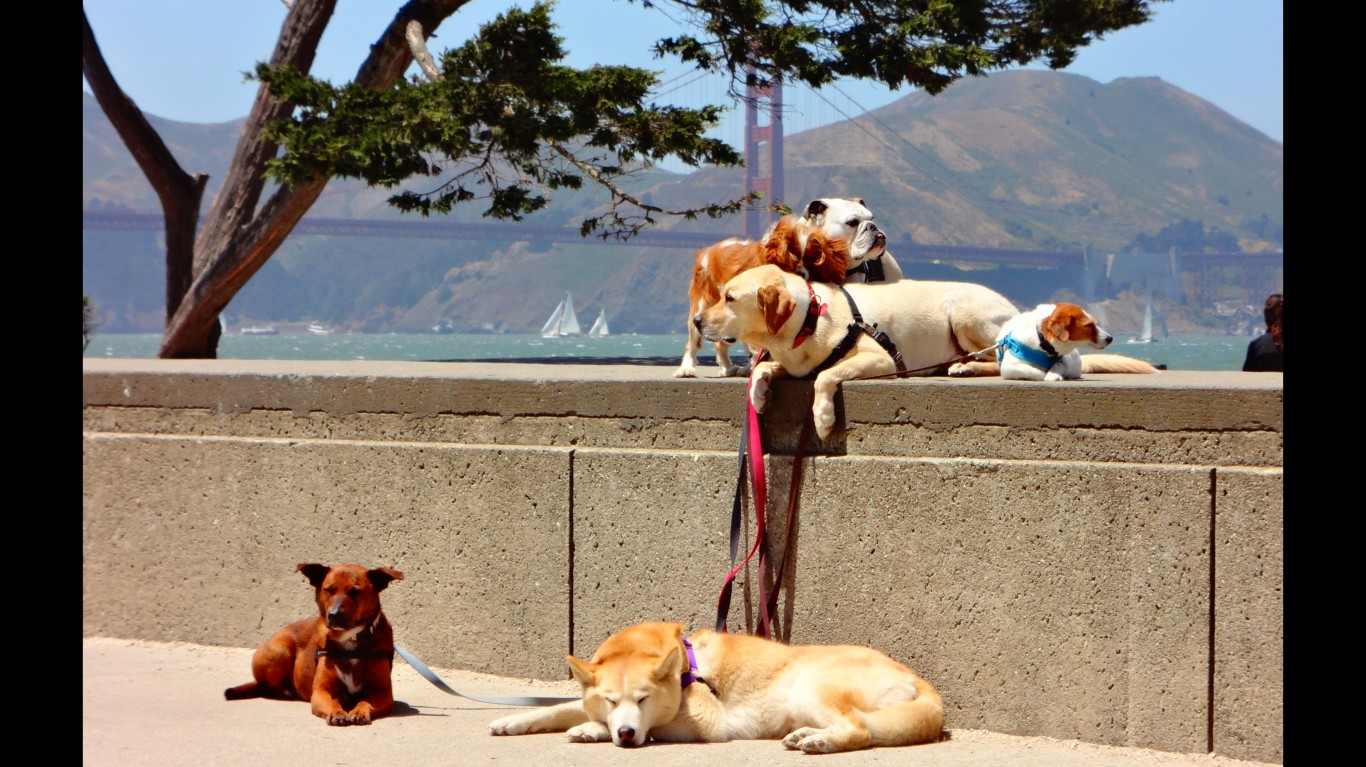 The San Francisco Recreation and Park Commission has designated specific park areas throughout the city as off-leash areas. There are also dozens of dedicated dog parks and some of them are huge. Built on a former quarry, Bernal Heights Dog Park covers more than 35 acres. Better still, many of these parks offer great views of the city and its landmarks. 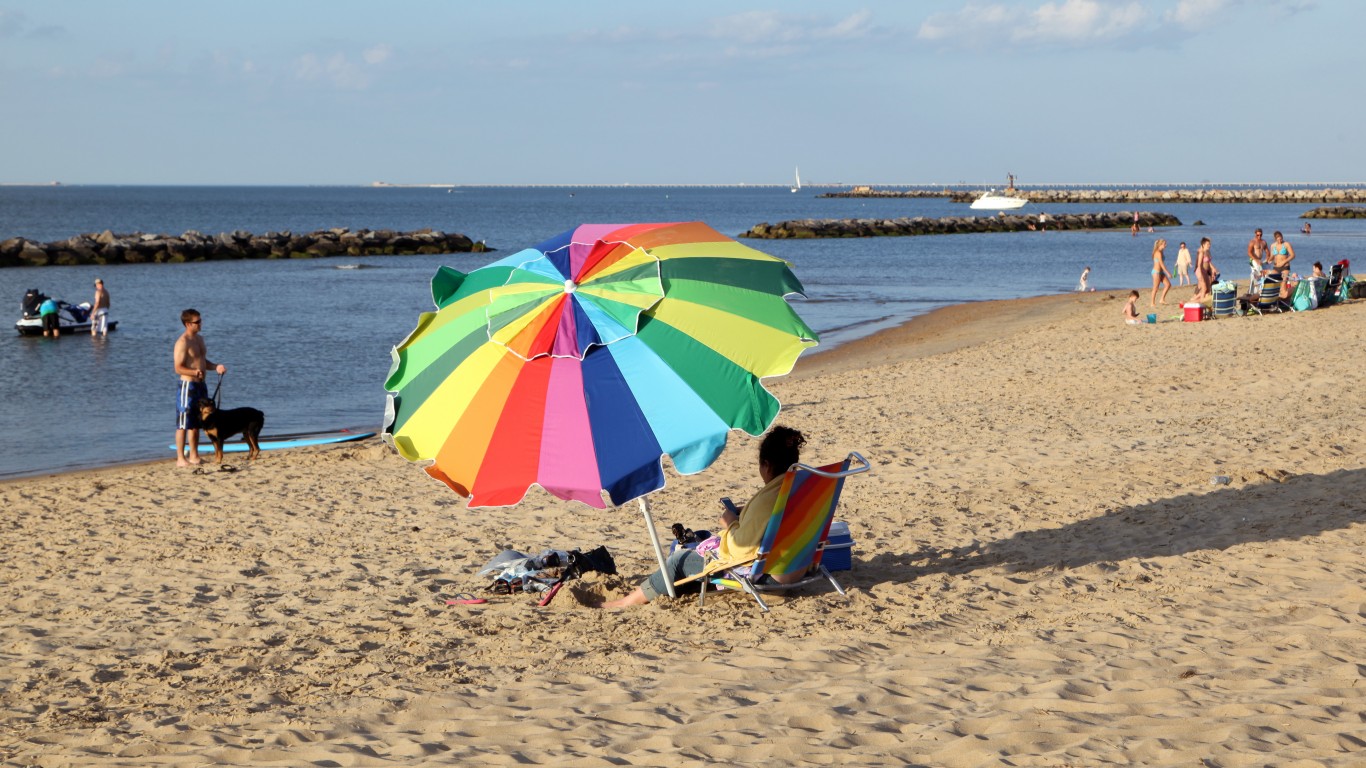 Norfolk doesn’t just have lots of dog parks, it also has dog-friendly beaches, hotels, and restaurants. One popular destination is Ocean View Beach, although there are access restrictions during the busy summer season. The Elizabeth River Trail offers almost 10 miles of dog-friendly exercise and sightseeing. And if you want to do something in Norfolk that doesn’t involve your pet, there are lots of doggie day care programs. 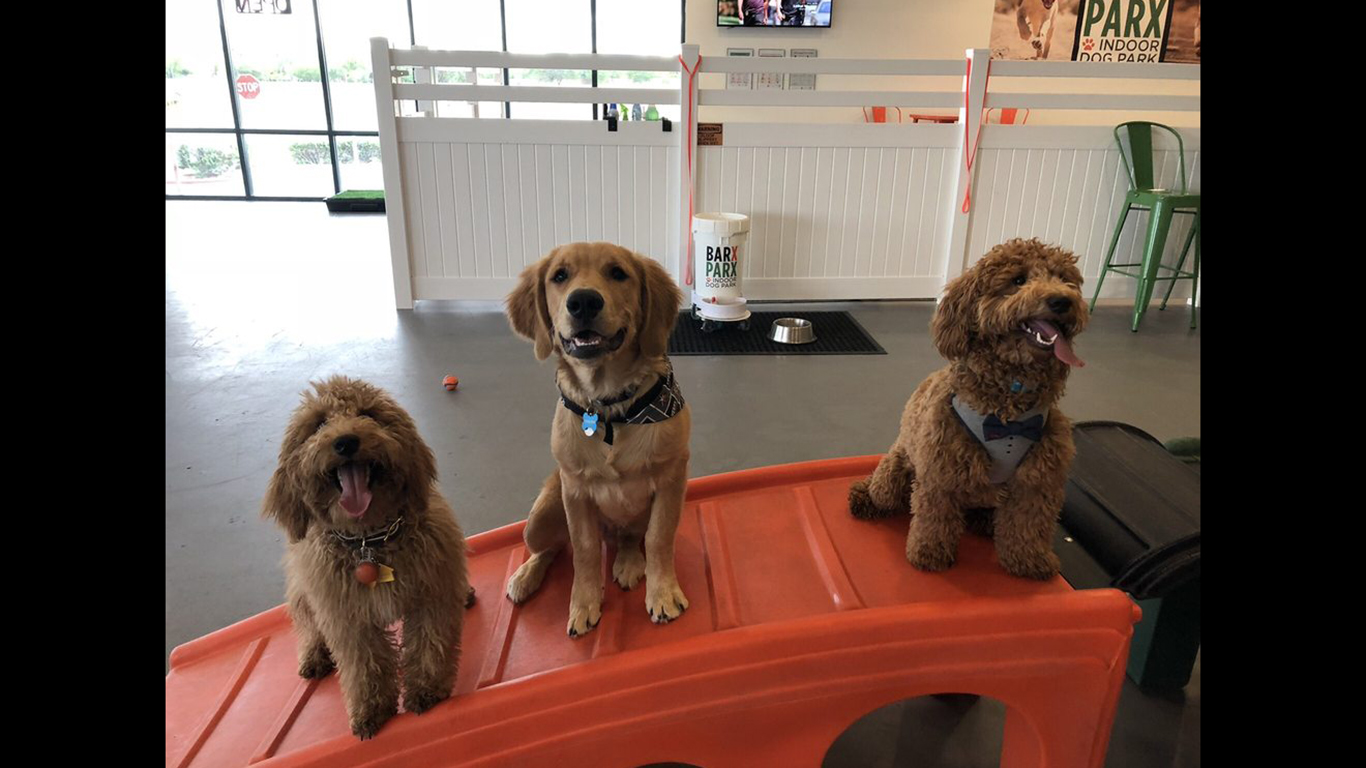 Henderson is the second-largest city in Nevada and adjoins Las Vegas, which is also on the list, so Nevada looks like a dog-friendly state all round. What’s more, Henderson is planning to build several more dog parks throughout the city. There’s also a commercial indoor dog park called Barx Parx and several salons and spas where doggies can get facials! 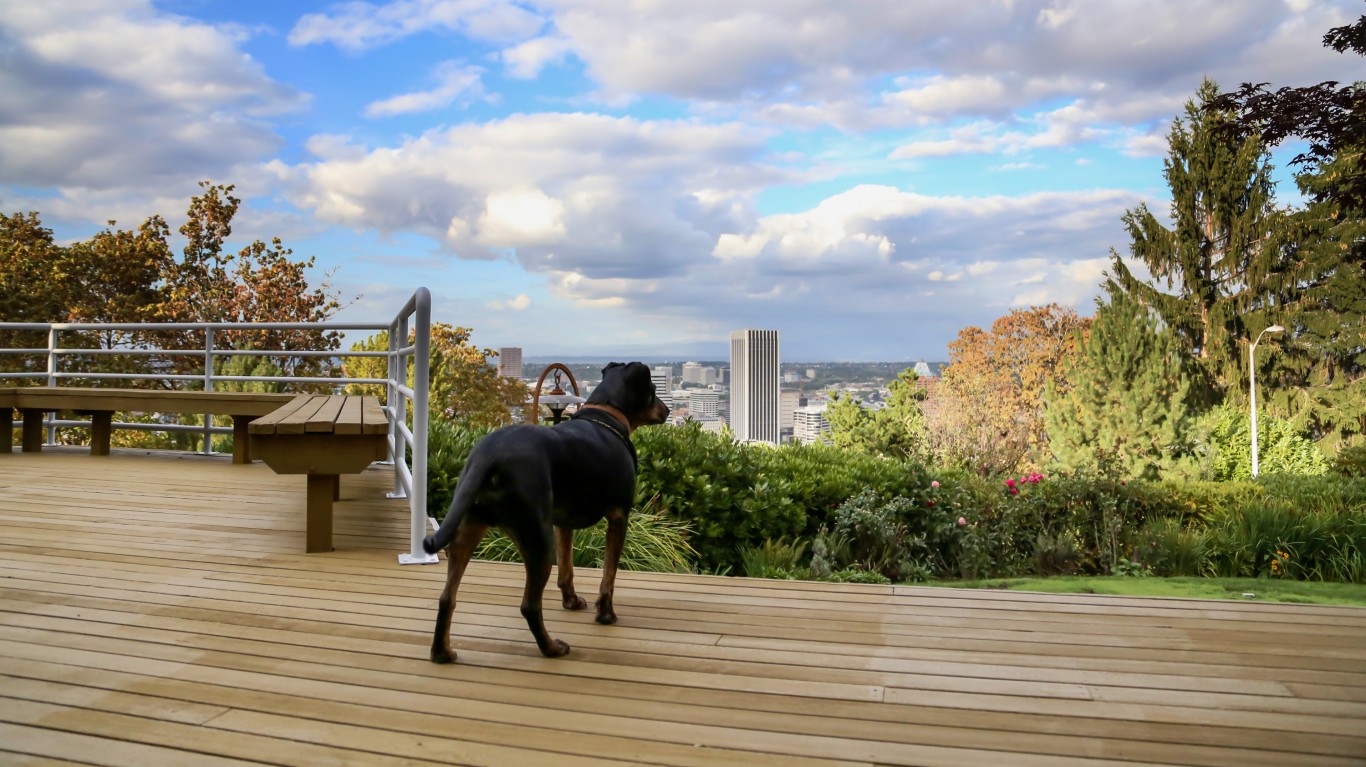 Ranking No. 2 on the list, Portland has many fine dog parks to choose from. One in particular stands out — Sandy River Delta Park. Also known as Thousand Acres, it actually has 1,400

acres of open fields, wetlands, and two rivers, and it has been described as “the off-leash mecca of Portland.” Other options include Sellwood Riverfront Park, Ross Dog Park, and Laurelhurst Park.