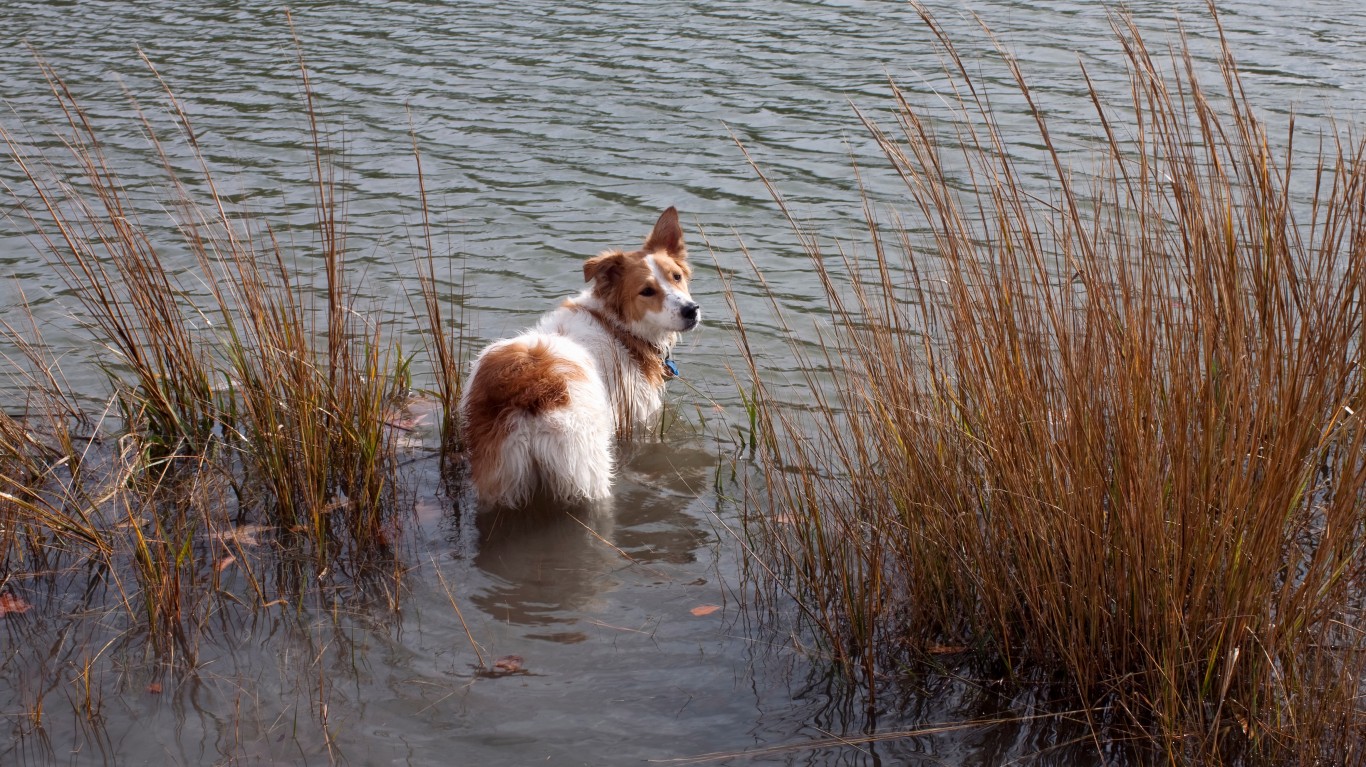 While Chesapeake has five dog parks overall, there are actually two in Chesapeake City Park, each of which has separate areas for small and large dogs. Having two dog parks in the same place makes it easier to maintain the grounds. The city also shares its name with a dog breed — the Chesapeake Bay retriever. 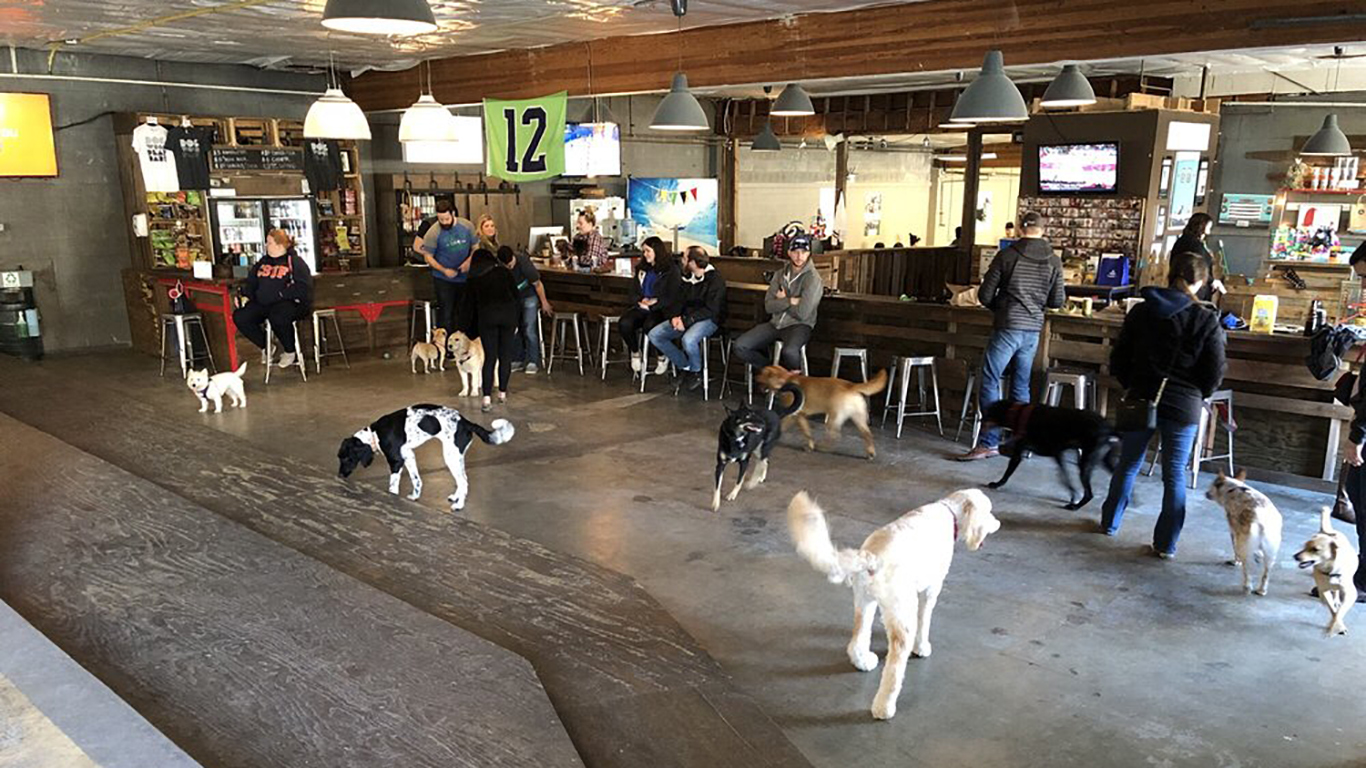 Seattle is proud of its status as a dog-friendly city. In fact, in a recent survey from dog care company Rover, it ranked No. 1 out of over 14,000 cities. Seattle has more dogs than children and lots of dog-friendly bars and restaurants. Some years ago, Seattle Magazine even had a feature titled Seattle’s Dog Obsession. 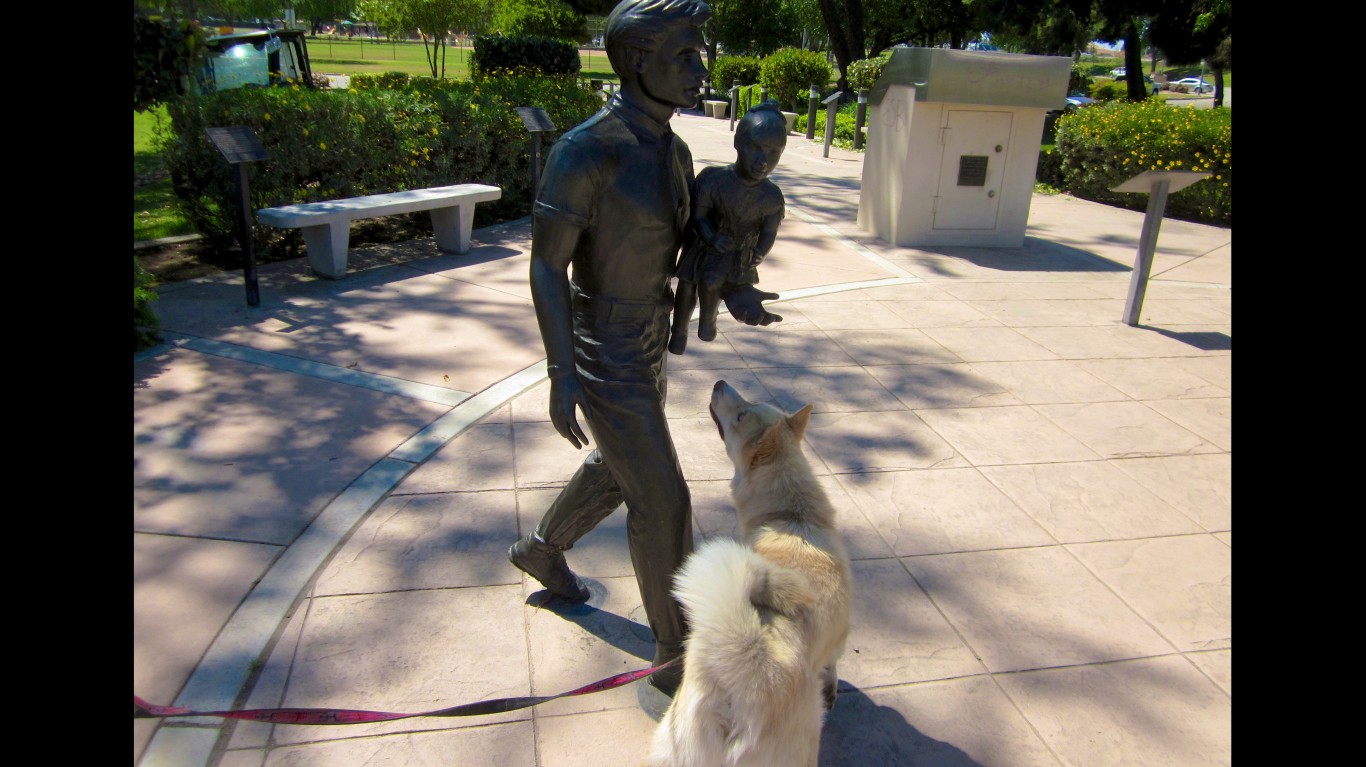 Bakersfield’s dog parks have fenced no-leash areas that are “large enough to tire out the most energetic dog,” according to the city’s site. The city is home to an annual Mega Adoption Event at the Kern County Fairgrounds. The goal is not just to find homes for dogs, but also to encourage people who already have dogs to engage with their pets as much as possible. 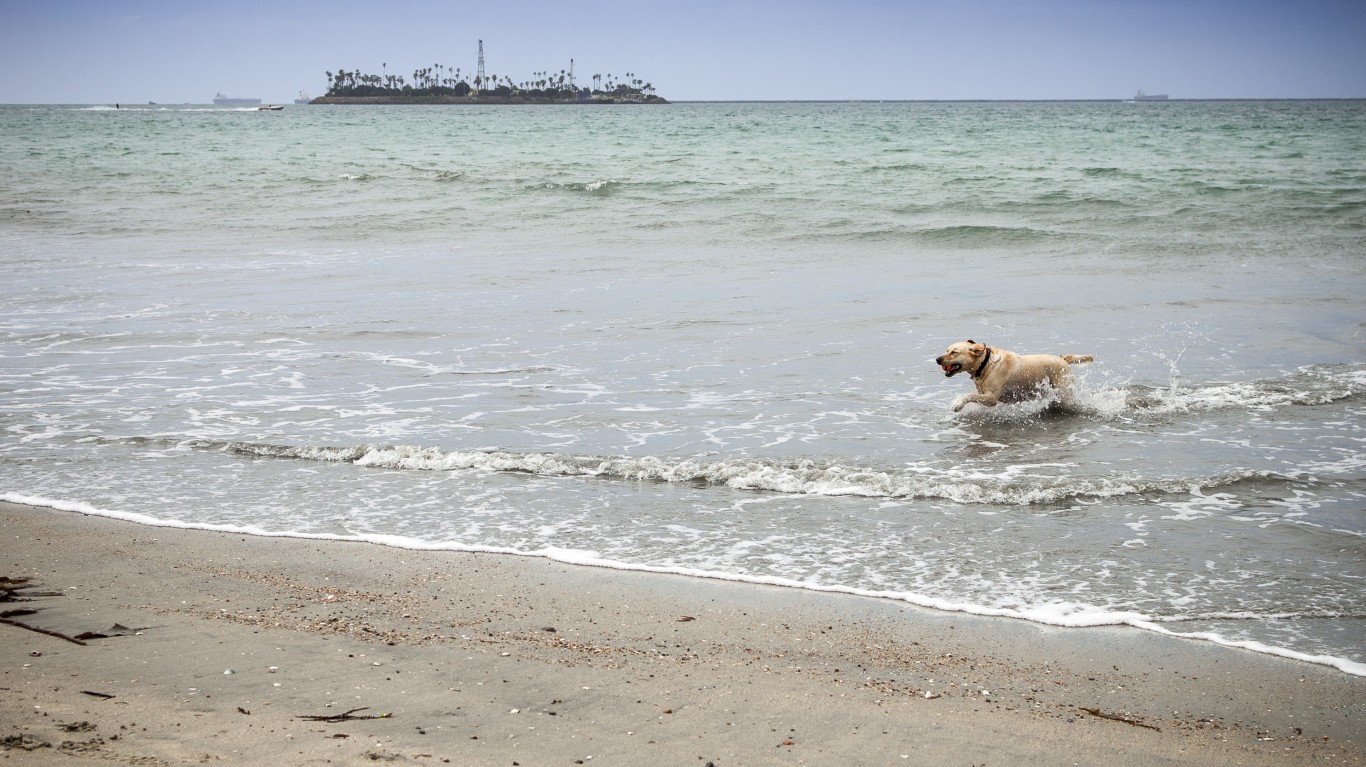 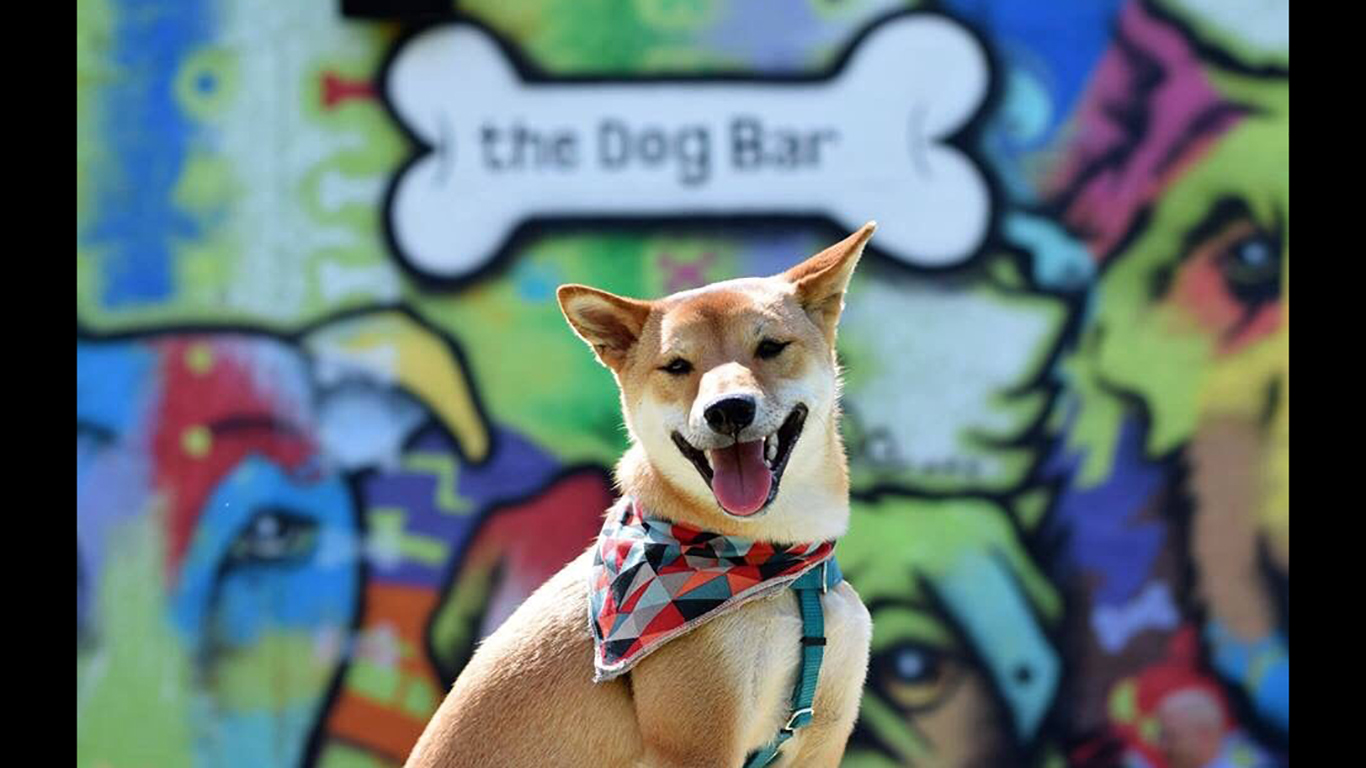 Source: Courtesy of J.P. B. via Yelp

Tourism is hugely important to Florida, and the industry caters to dog owners as well. A study by RewardExpert ranked the Tampa-St. Petersburg-Clearwater region as the No. 1 region to travel with pets in the U.S. It can get pretty hot in St. Petersburg, but the city looks out for doggie residents and visitors with an annual dog swim day at Fossil Park Pool. There is even a commercial Dog Bar, a combination of an off-leash dog park and a full-service bar.