Next Generation Technology That Could Soon Be in Every Car 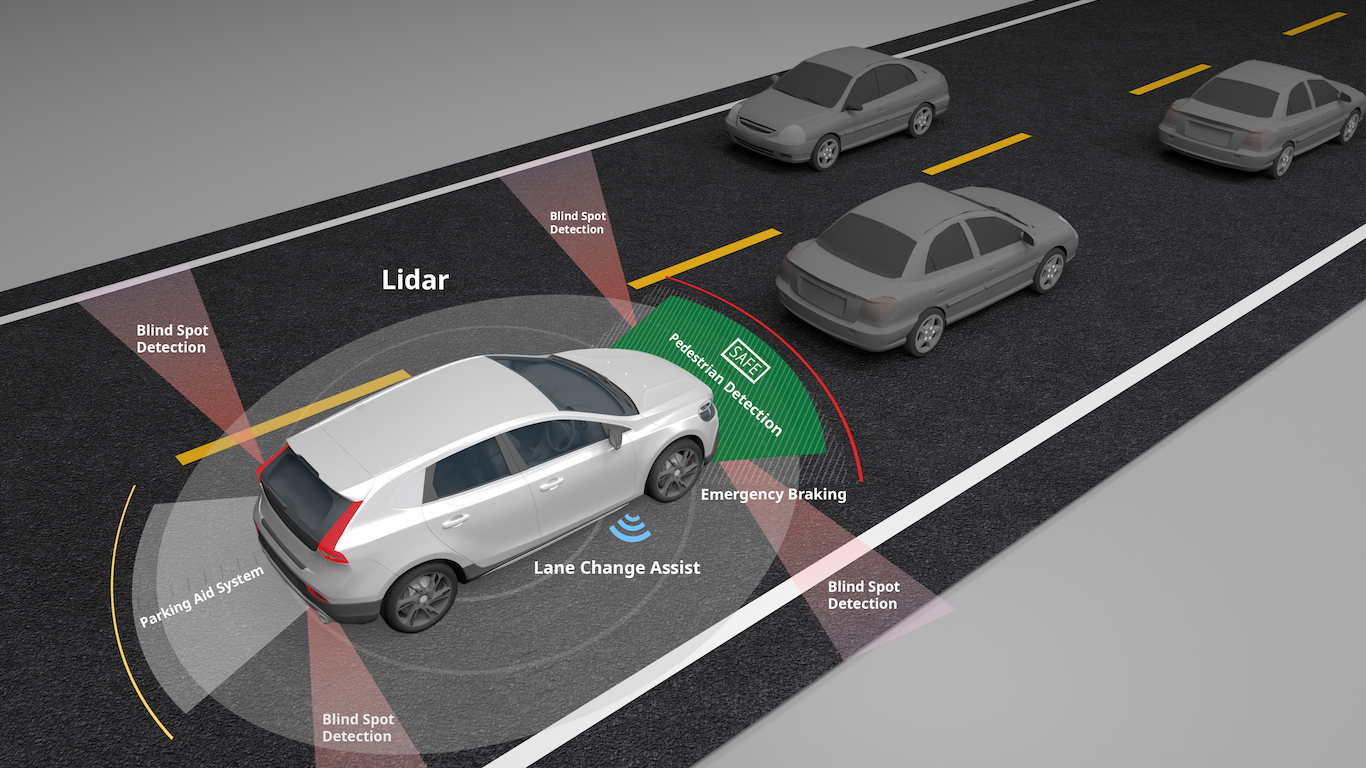 Self-driving cars will play a major role in the future of mobility, but cars operated by humans are still going to be around for the foreseeable future. One technology that would help humans and robots alike is low-cost solid-state lidar sensors. Lidar, which stands for Light Detection and Ranging, is an expensive contraption that resembles a spinning top jutting out from the top or sides of a car. It is included in prototype self-driving cars. Companies are currently working on tiny lower-cost solid state lidar sensors that could be installed like current vehicle cameras and radars. 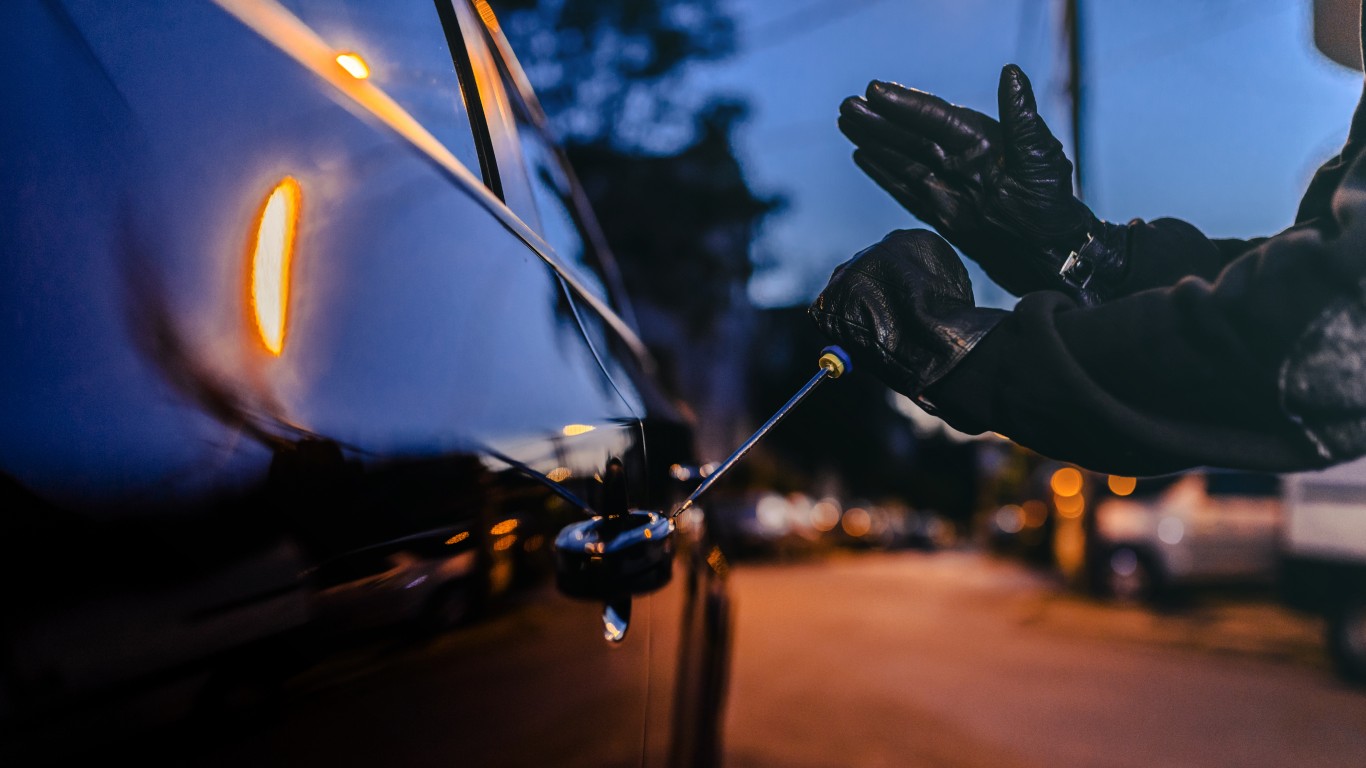 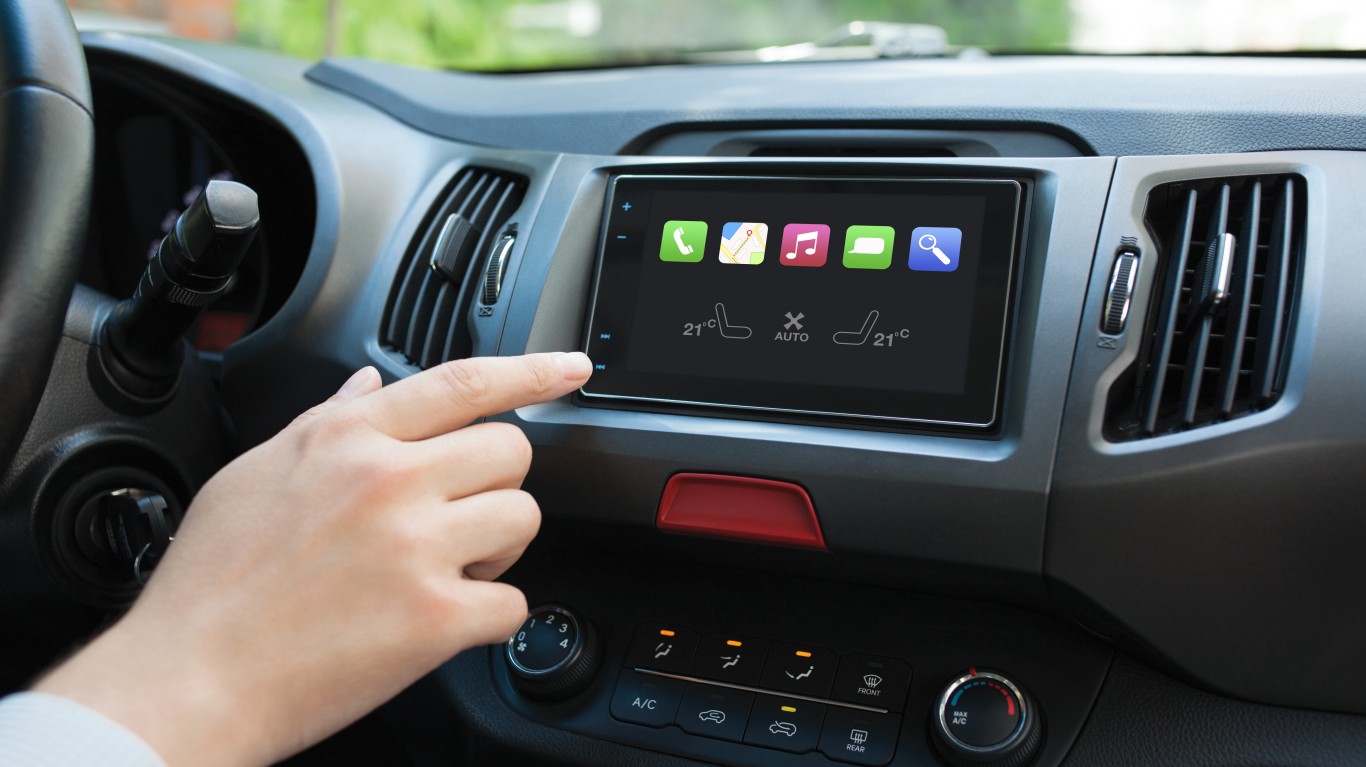 As carmakers increasingly deploy over-the-air updates to their connected cars in a world filled with hackers, they are faced with the need to make these wireless connections more secure. Tokenization, the technology that underpins chip-based debit cards, would greatly bolster wireless security to a connected car’s vital computer systems. Introducing tokenization to vehicle systems also has the potential to allow drivers to safely engage in financial transactions, such as buying and downloading an app or podcast episode, through infotainment systems.

24/7 Wall St.
Technologies That Will Change the Way We Live 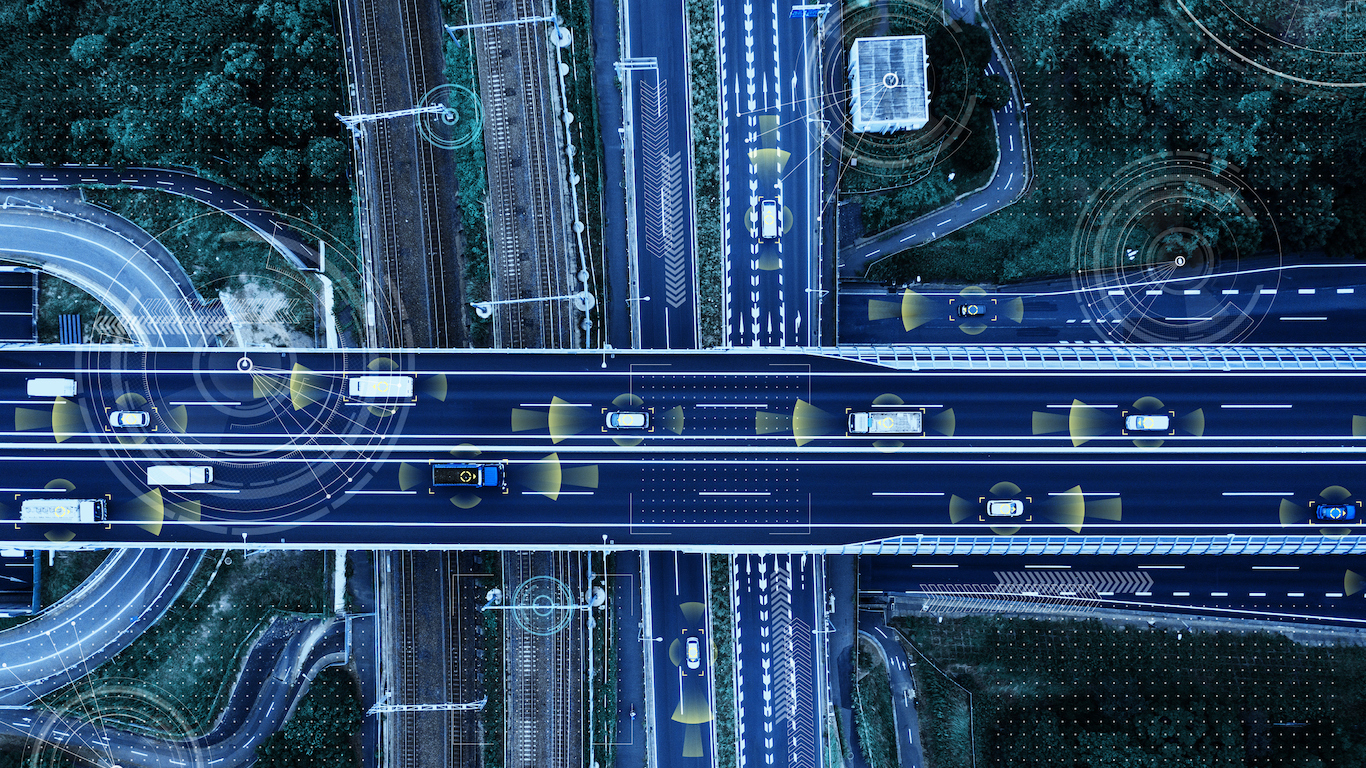 V2I stand for vehicle-to-infrastructure and refers to a connected car’s ability to transmit or receive data from the surrounding transportation environment like street lights, crosswalks, and road construction signs. Like V2V (vehicle-to-vehicle), V2I is part of the “Internet of Things” as it pertains to personal transportation. Cars that can send and receive data via radio frequencies would allow drivers to receive real-time advisories on nearby traffic congestion and construction sites, road conditions, parking zones, and upcoming stoplights. 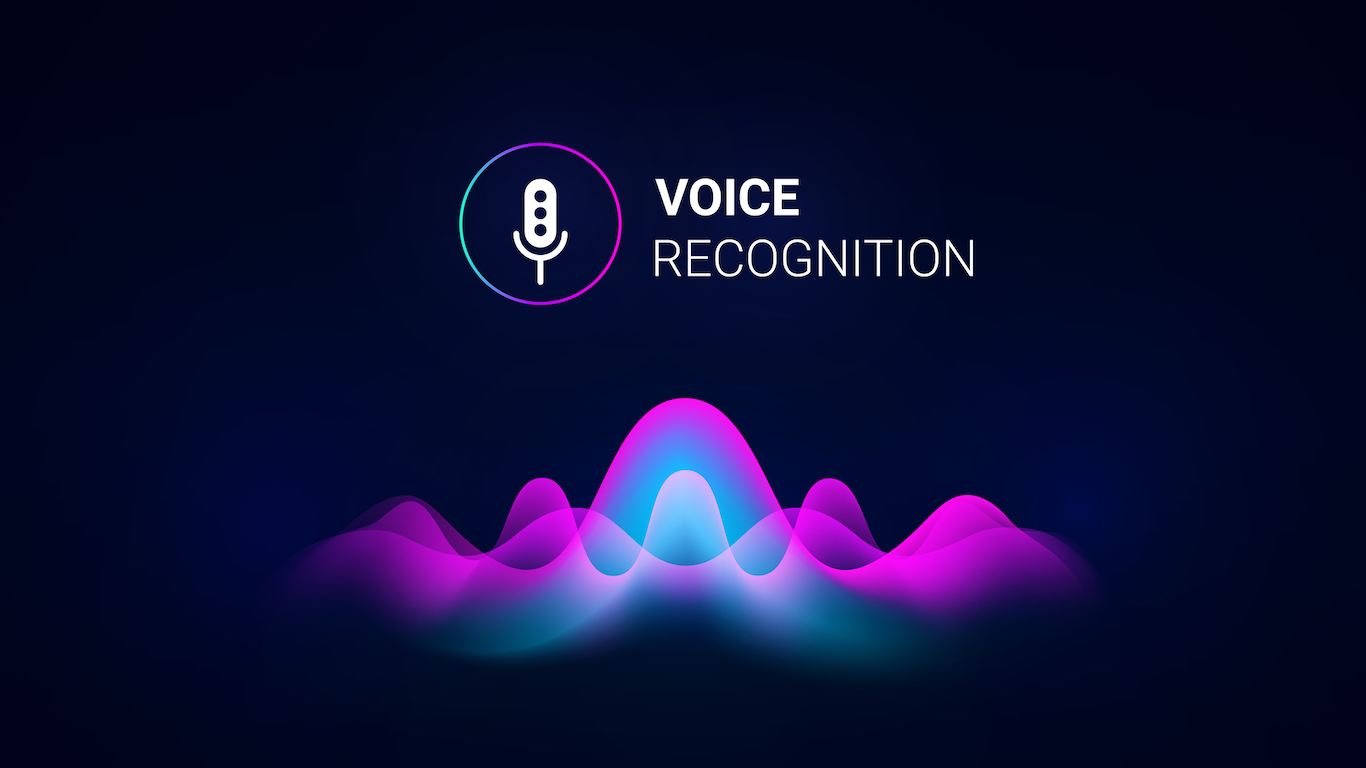 Drivers currently rely heavily on their mobile phones for many car-related activities. They ask Alexa or Google Assistant for directions or make hands-free phone calls. But if automakers are to succeed in luring customers away from Apple and Google, they would need to provide the same level of user experience and security, including an improved and expanded voice command system that can do more and understand more than what current systems can handle.