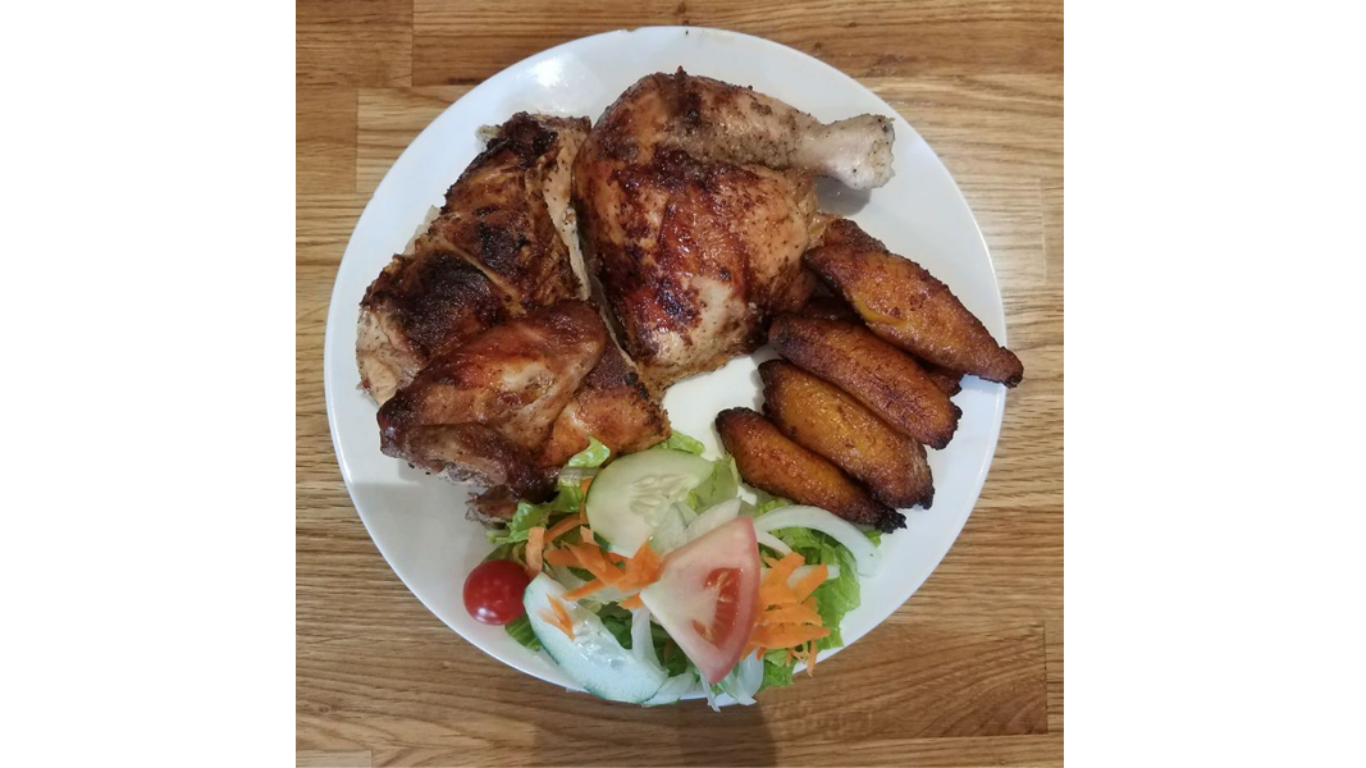 One of the most famous dishes in Peruvian cuisine is this marinated chicken charcoal-grilled, often on a rotisserie (“brasa” means hot coals, or grill). Before cooking, it is coated with spices — sometimes in the form of panca and amarillo chile paste, as well as this restaurant’s namesake condiment, huacatay — a paste made from the leaves of a mint-like plant. This D.C. establishment’s version is as good as it gets. 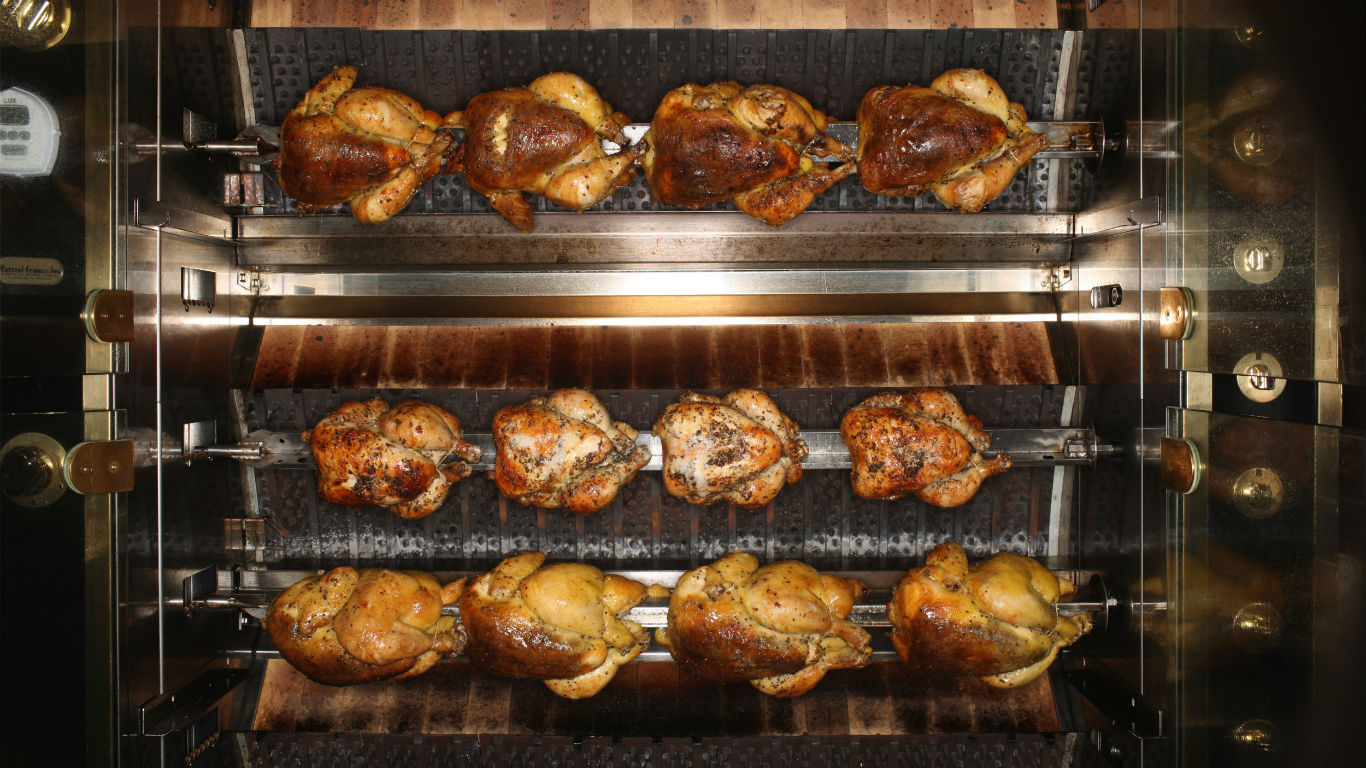 A classic French roast chicken is cooked not in the oven but on a rotisserie, which slowly turns it in front of the flame until it’s done evenly to a golden-brown. That’s the technique at this stylish midtown Manhattan bistro. While the bird itself, from Pennsylvania’s Zimmerman Farm, is simply seasoned, sauces of herbes de Provence and garlic or green peppercorns with cognac are offered on the side. 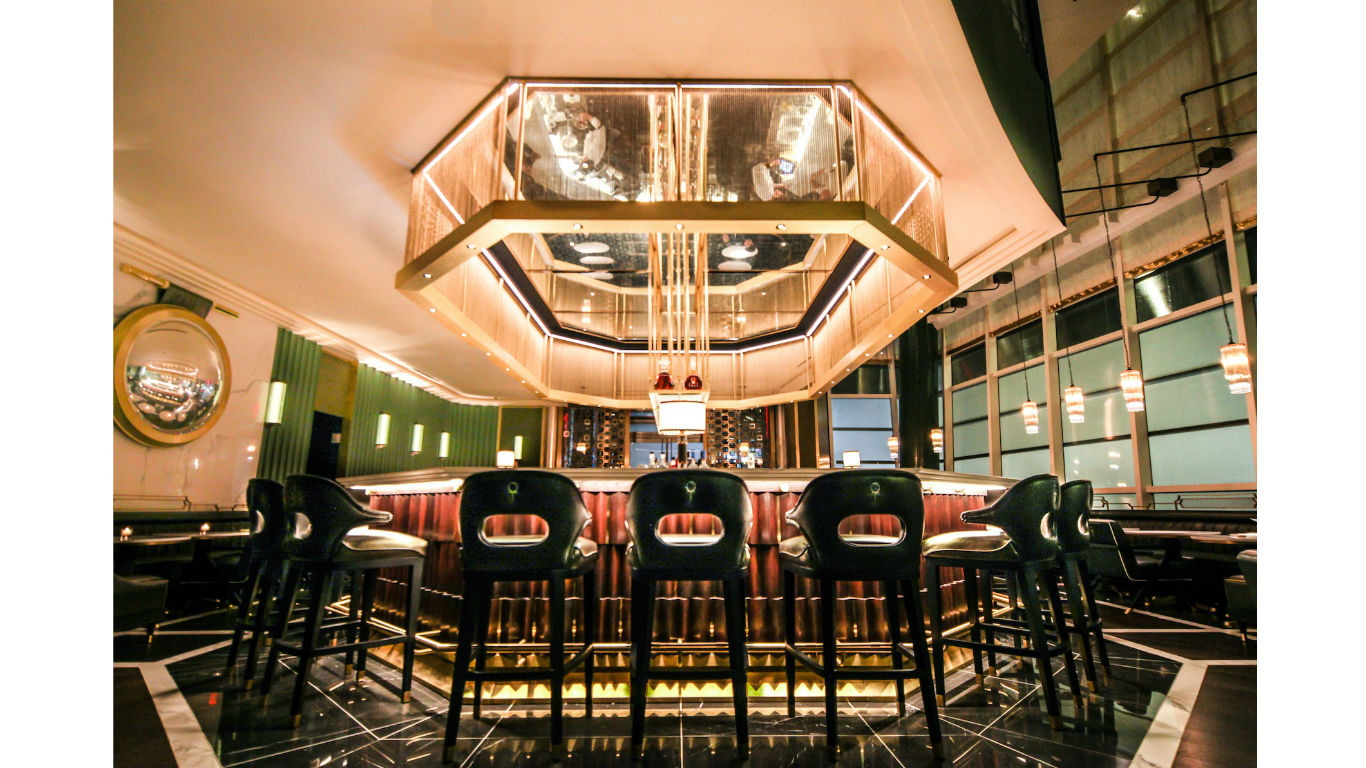 One of the more compelling dishes served in the glamorous Art Déco dining room at this new upscale Chinese restaurant is this stir-fry of chicken breast with dried chiles, star anise, and cumin seeds — medium-spicy and very aromatic. 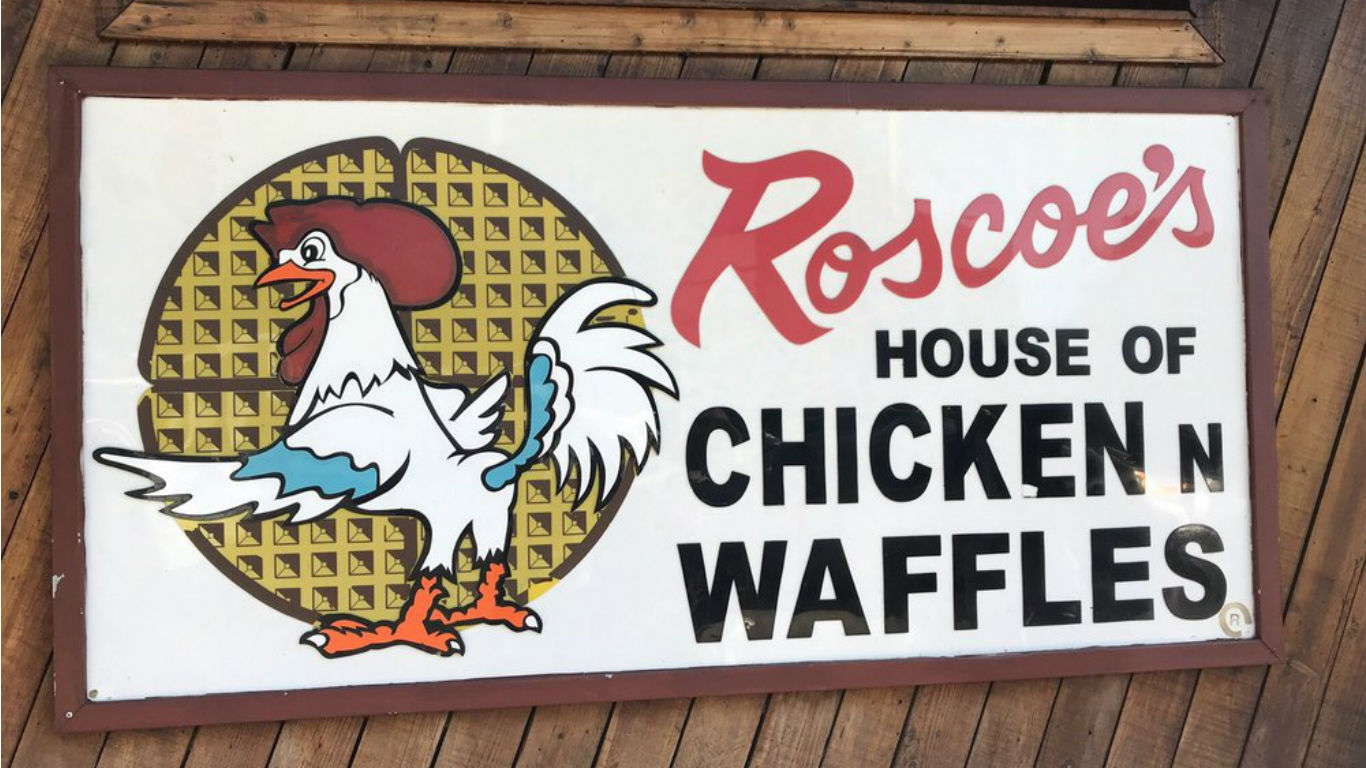 24. Scoe’s No. 2
> Restaurant: Roscoe’s House of Chicken and Waffles
> City: Hollywood, California, and other locations

Harlem native Herb Hudson introduced L.A. to this unlikely but savory Southern combination back in 1975. Chicken and waffles are available in various arrangements, together and separately, but one of the most satisfying is this plate of a quarter chicken smothered in gravy and onions over two waffles. When President Barack Obama stopped by in 2011, he ordered the Country Boy Special, a serving of three wings with a waffle, fries, or potato salad. It’s now on the menu as the Obama’s Special.

Irrepressible and ubiquitous Spanish chef, restaurateur, and humanitarian Andrés does chicken his own way. He has his chefs sear miso-glazed chicken from central California’s Mary’s Farm, then serves it with mustard greens and mustard “caviar” — tiny globes of mustard spherified through a technique pioneered by Catalan modernist giant Ferran Adrià . The results are sui generis.