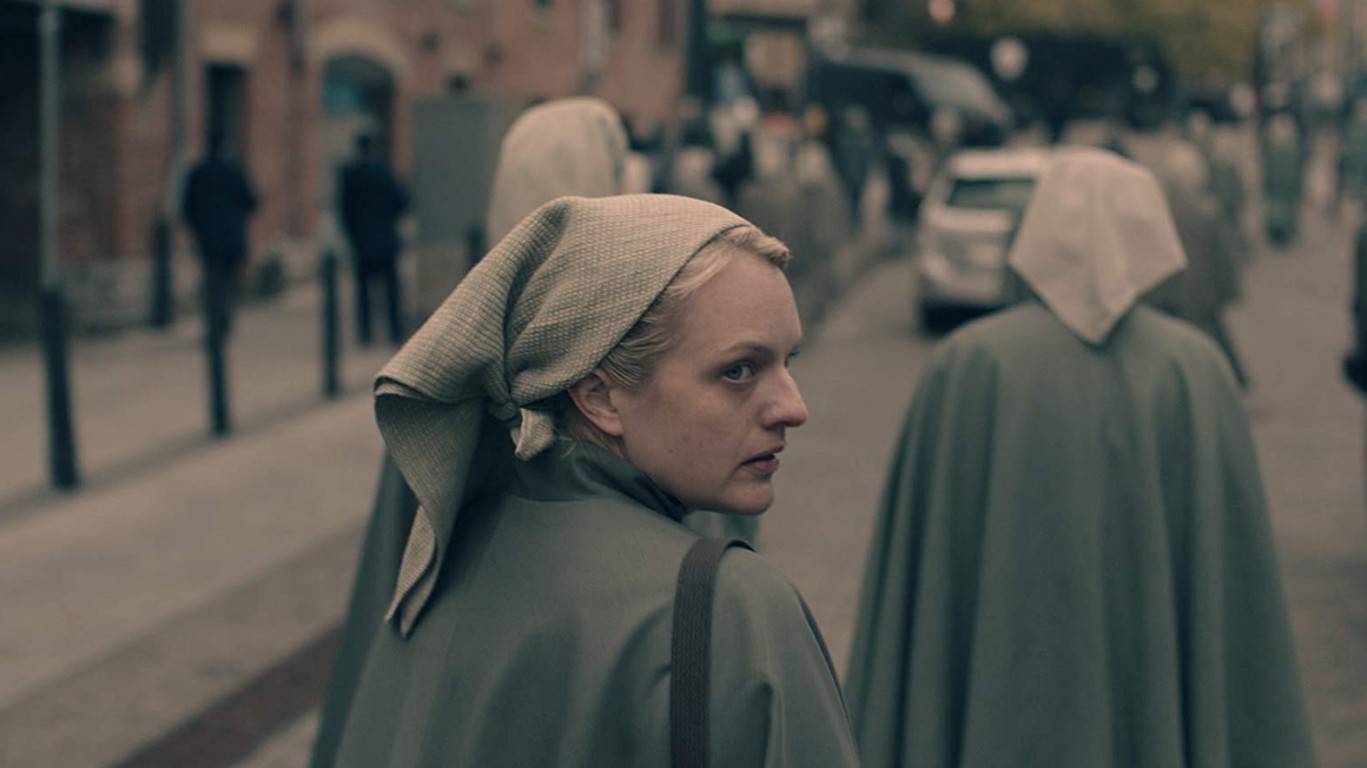 Based on Margaret Atwood’s novel, the series that runs on Hulu presents a dystopian future in which a theocratic regime has taken over most of the United States and has put women in reproductive servitude. Since premiering in 2017, the series has posted 11 Emmy award wins. 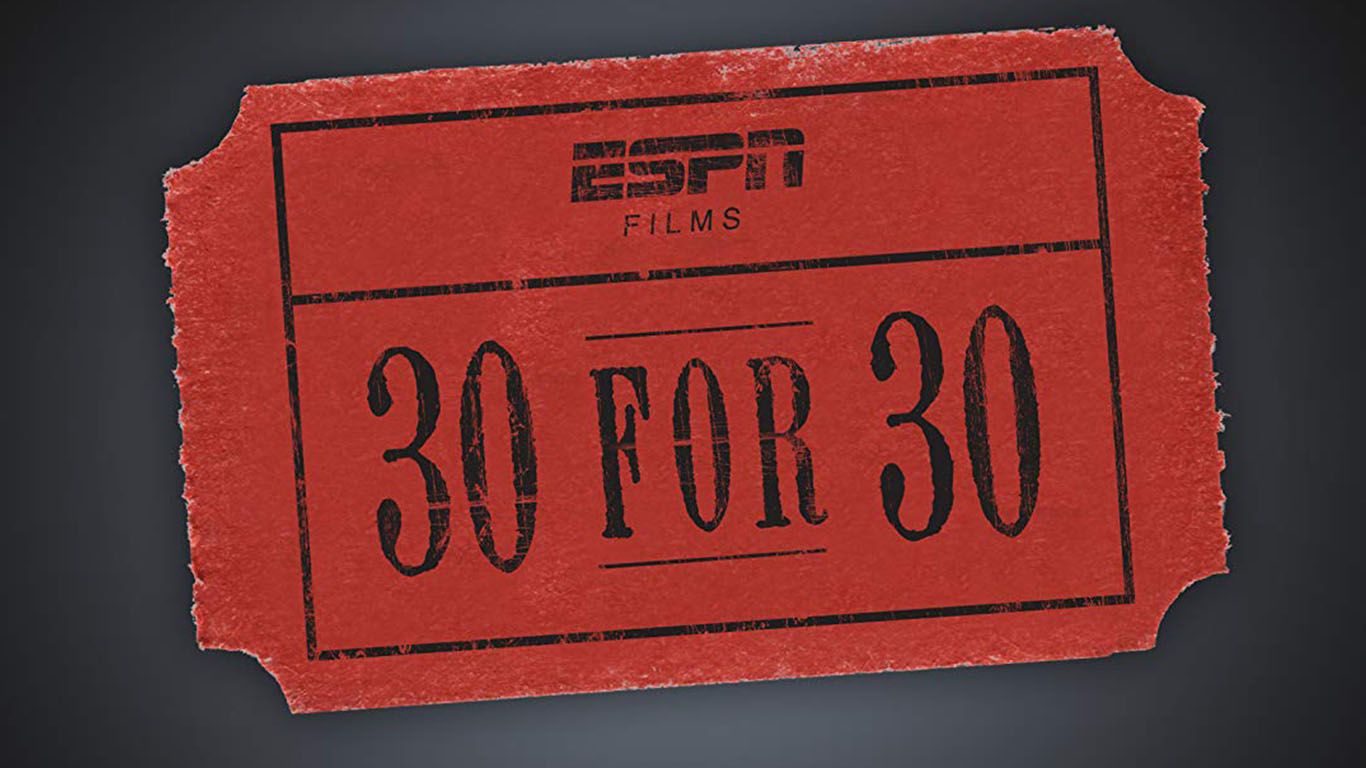 ESPN’s documentary series debuted in 2009 and looks at significant sports events and athletes that made news between 1979 — when ESPN came on the air — and 2009 and impact they had on popular culture. The series has been nominated for three Emmy awards. 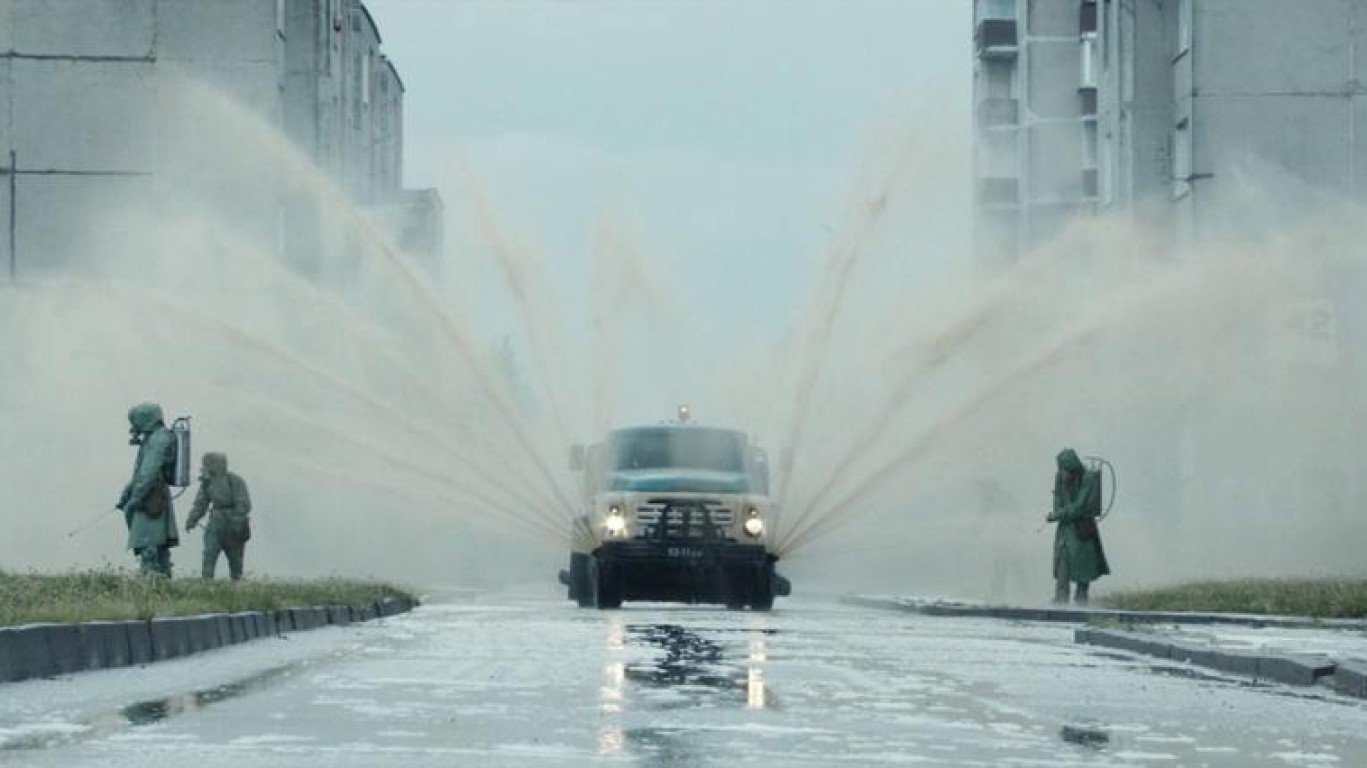 The HBO limited series “Chernobyl” dramatizes the efforts of Soviet citizens to avert disaster after an accident in 1986 involving a nuclear power plant threatens to devastate Europe. The five-part drama received 19 nominations, the most for a miniseries or limited series. 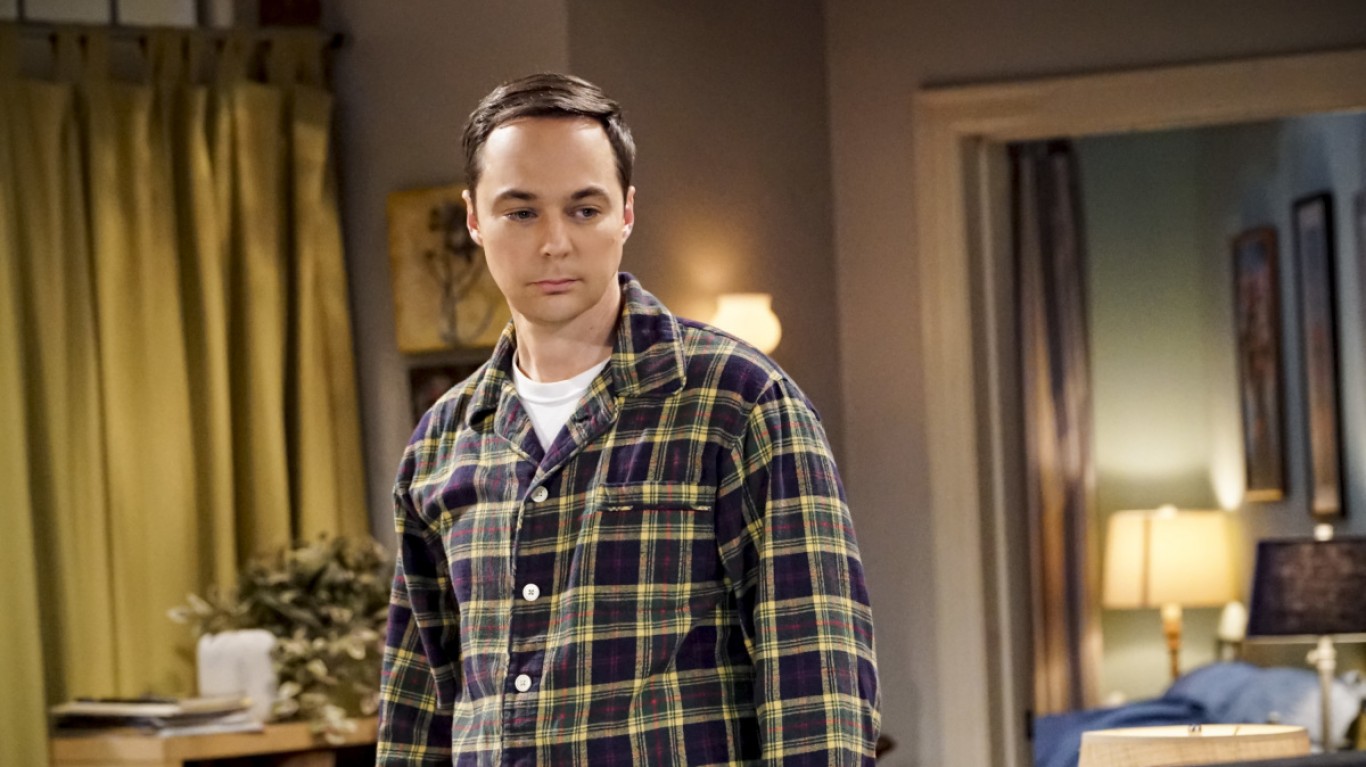 The long-running sitcom about science nerds building their careers and finding love has been nominated for an Emmy 55 times and won 10 times. 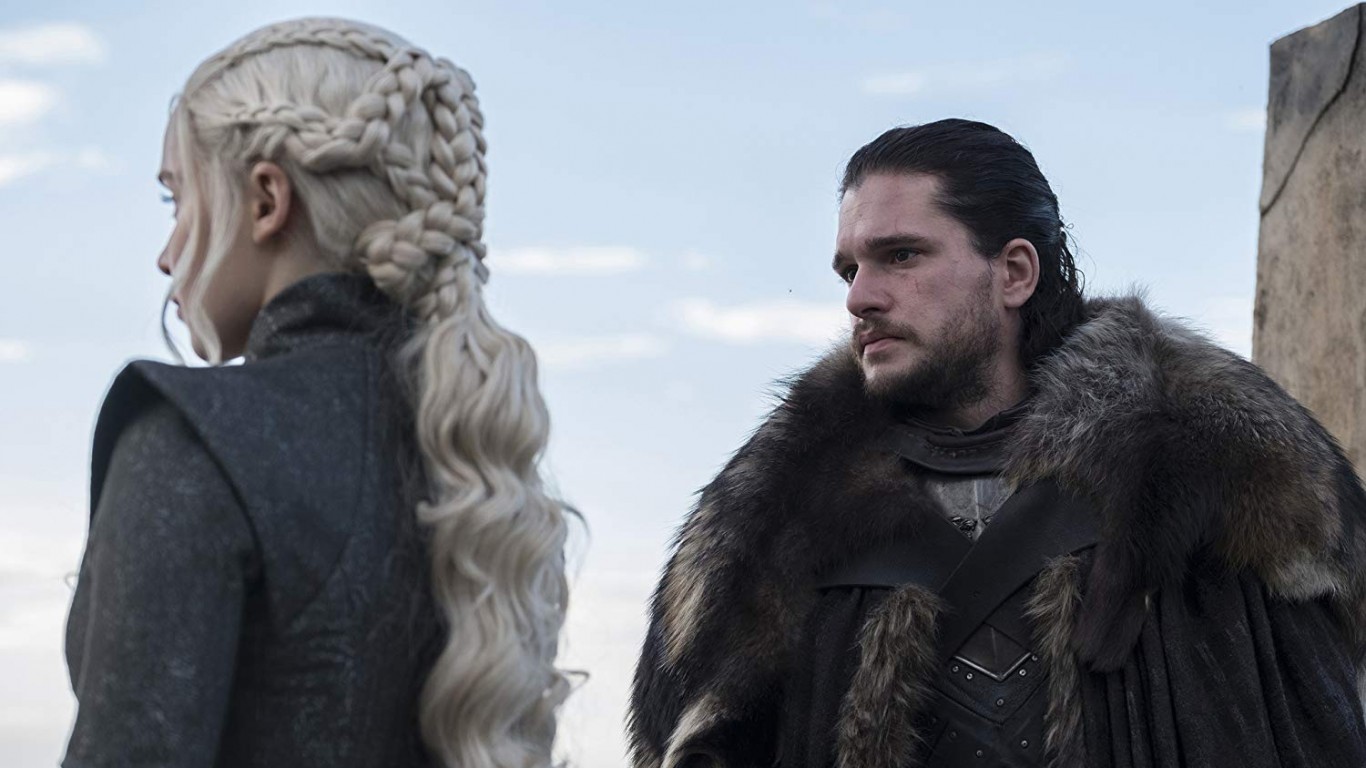 HBO’s “Game of Thrones” was a television sensation. Not only is the entire series highly regarded among viewers — it currently has an exceptional 9.4 out of 10 rating on IMDb — but its recent series finale set the record for all-time highest viewership for the popular network. The series has received an abundance of critical praise as well. This year alone it is nominated for 32 Emmys — the most nominations ever for a drama series in a single year. This gives the show a total of 160 nominations, which is the second most of any television series in Emmy history behind only “Saturday Night Live.”