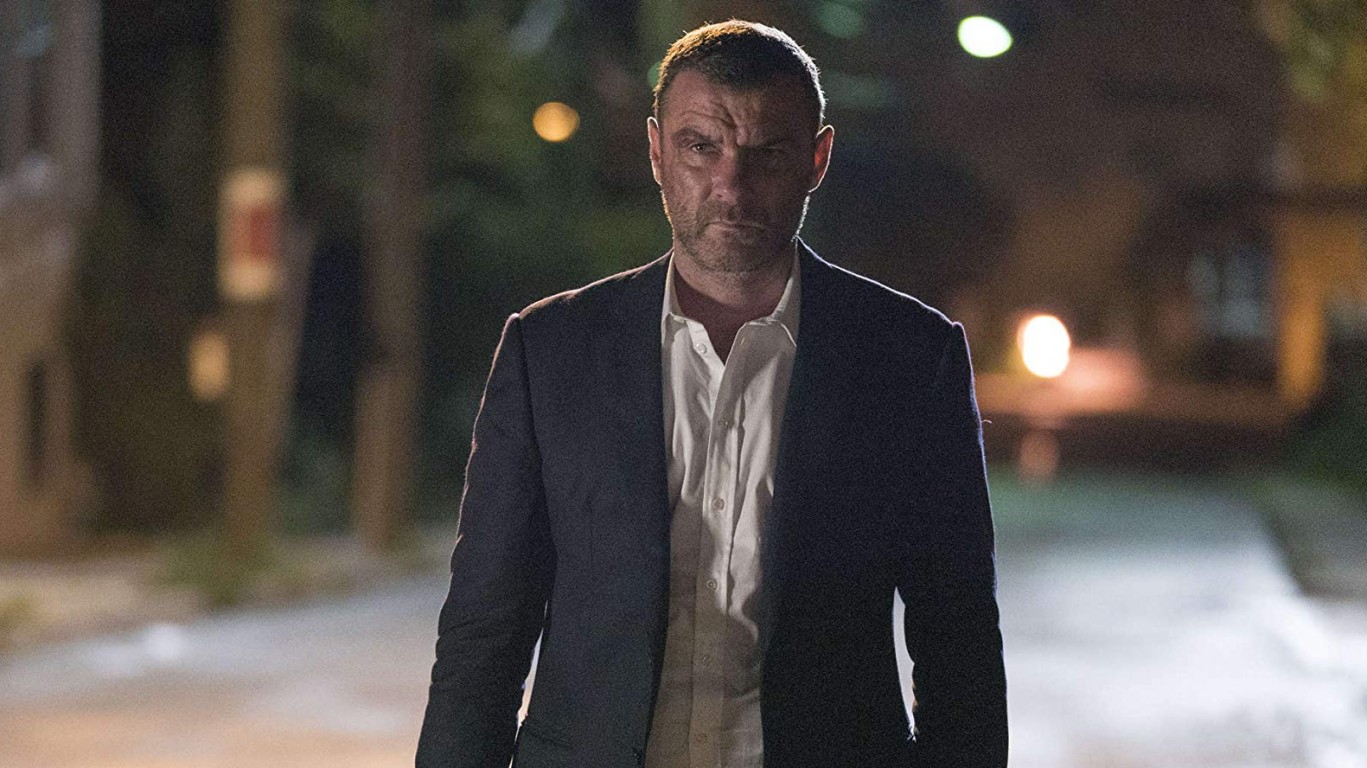 The drama that debuted in 2013 stars Liev Schreiber in the title role as a “fixer” for the rich and famous, who can’t fix his own problems. This year the show was nominated in the category for Outstanding Cinematography for a Single-Camera Series (One Hour) 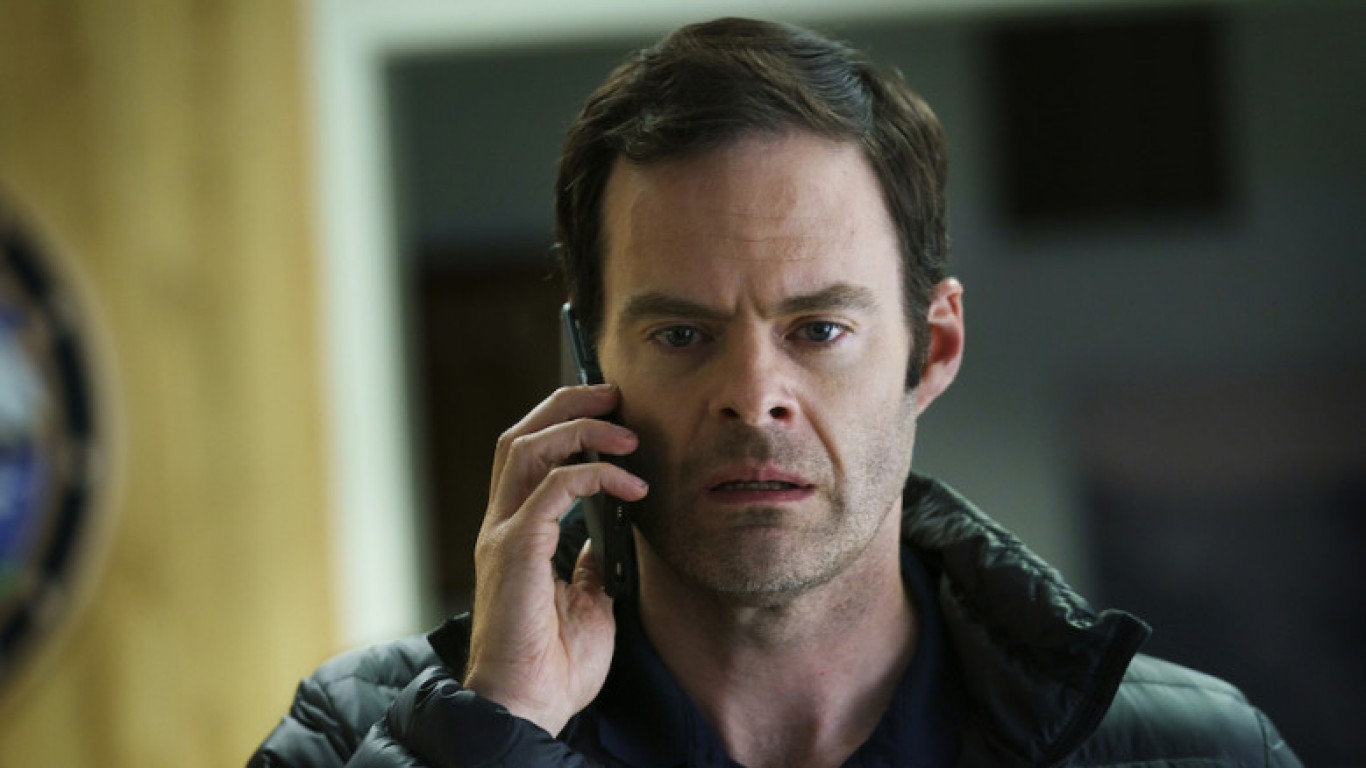 In “Barry,” comedian Bill Hader plays a hit man from the Midwest who moves to Los Angeles and gets involved the city’s art scene. The show is in its third season and has three Emmy wins so far. 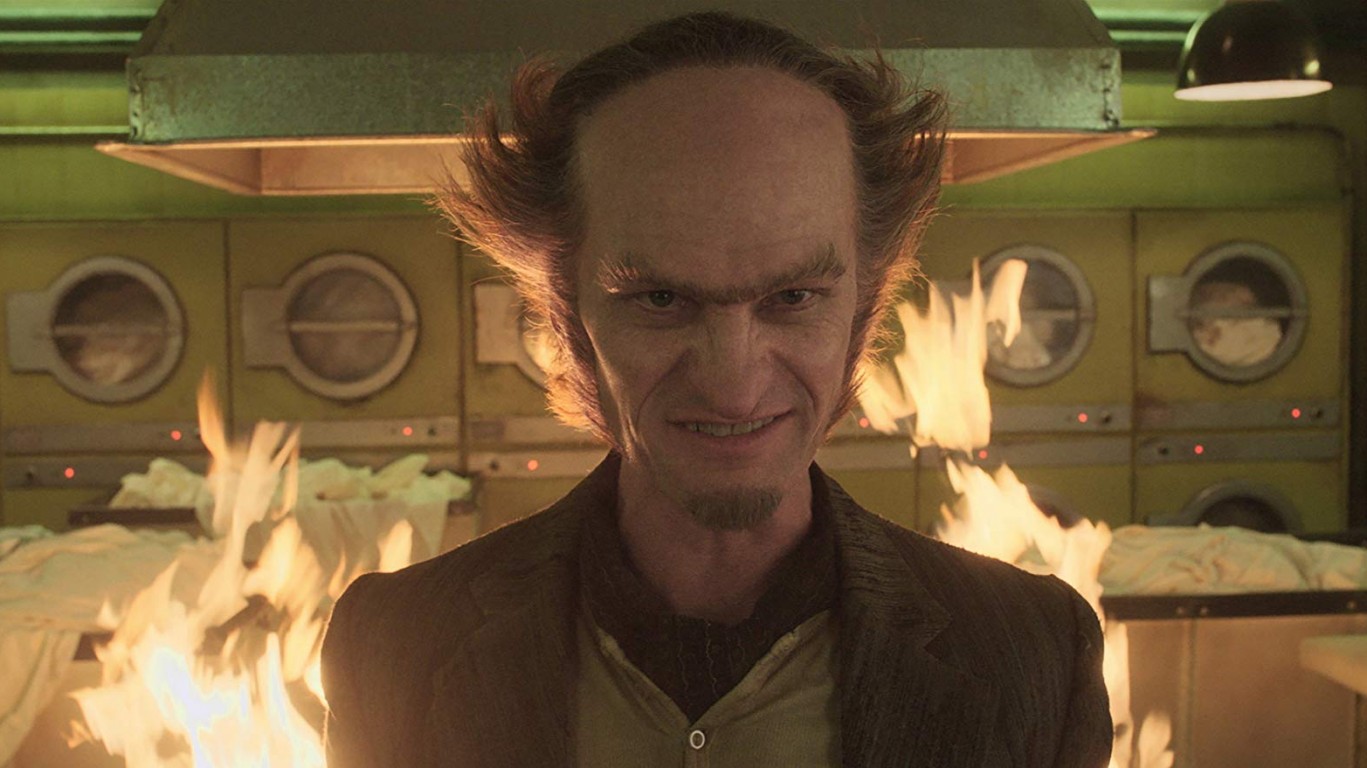 Neil Patrick Harris takes on the role of the scheming Count Olaf, who is out to steal a fortune left to two orphaned children. The show ran for three seasons and is up for three Emmy awards this year. 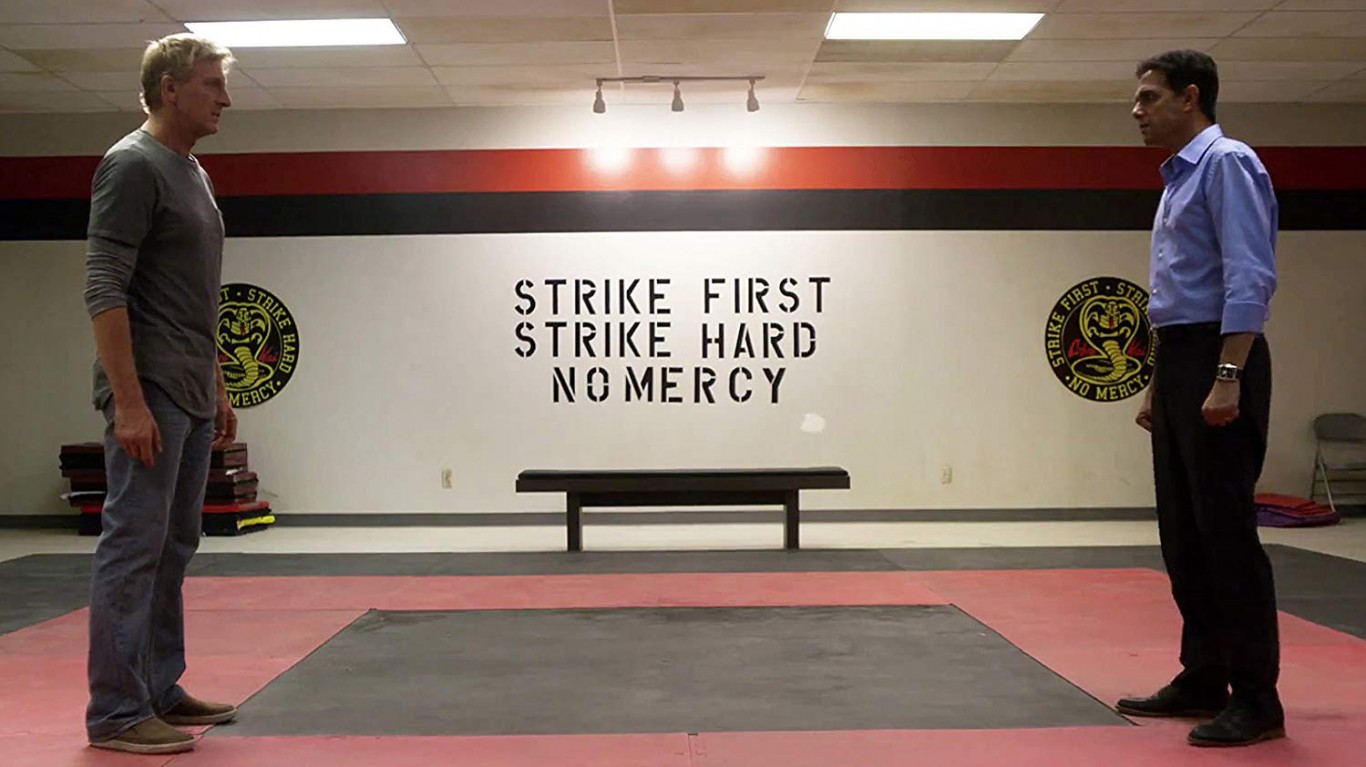 Ralph Macchio and William Zabka, who played martial-arts combatants in “The Karate Kid” in 1984, renew their rivalry decades later. In its third season, “Cobra Kai” has been nominated this year for Outstanding Stunt Coordination for a Comedy Series or a Variety Program. 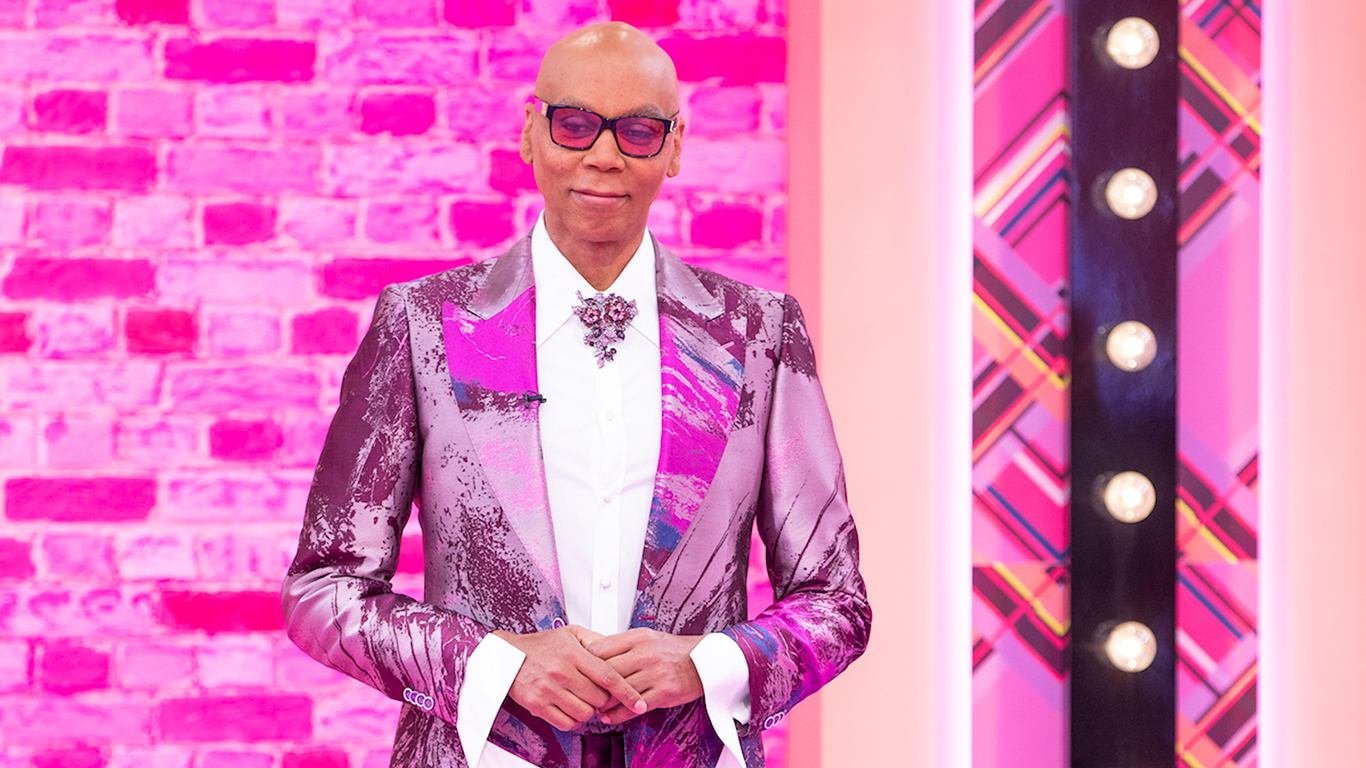 TV personality and drag queen RuPaul’s reality series in search of the next drag superstar is in its 11th season. The series won five Emmys last year and is up for nine this year. From 2009 to 2014, the show failed to receive a single Emmy nomination. Since then, it has received a total 29 including this year.