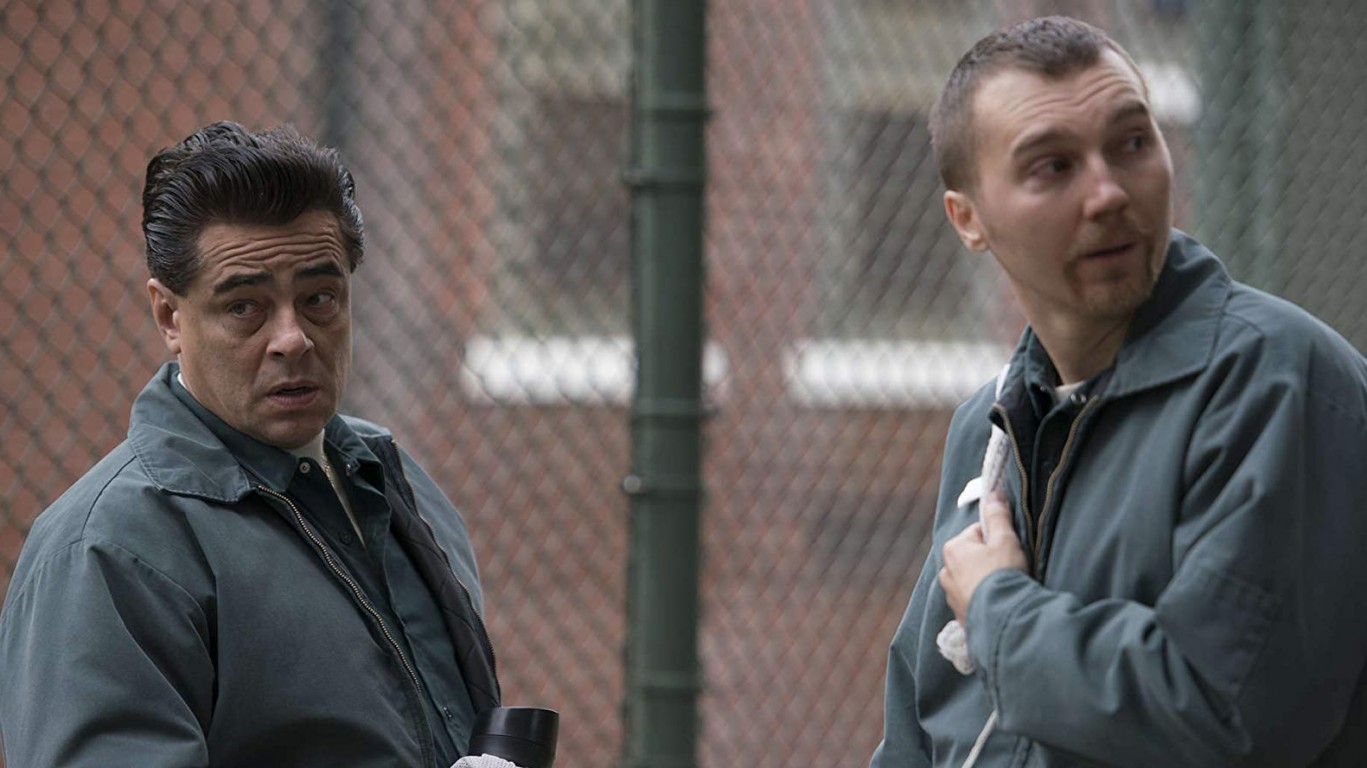 “Escape At Dannemora” is based on a true story about an employee at a New York state prison who becomes romantically involved with two inmates and helps them escape. The seven-episode mini-series that ran last year snagged 12 Emmy award nominations, including one for Oscar winner Patricia Arquette. 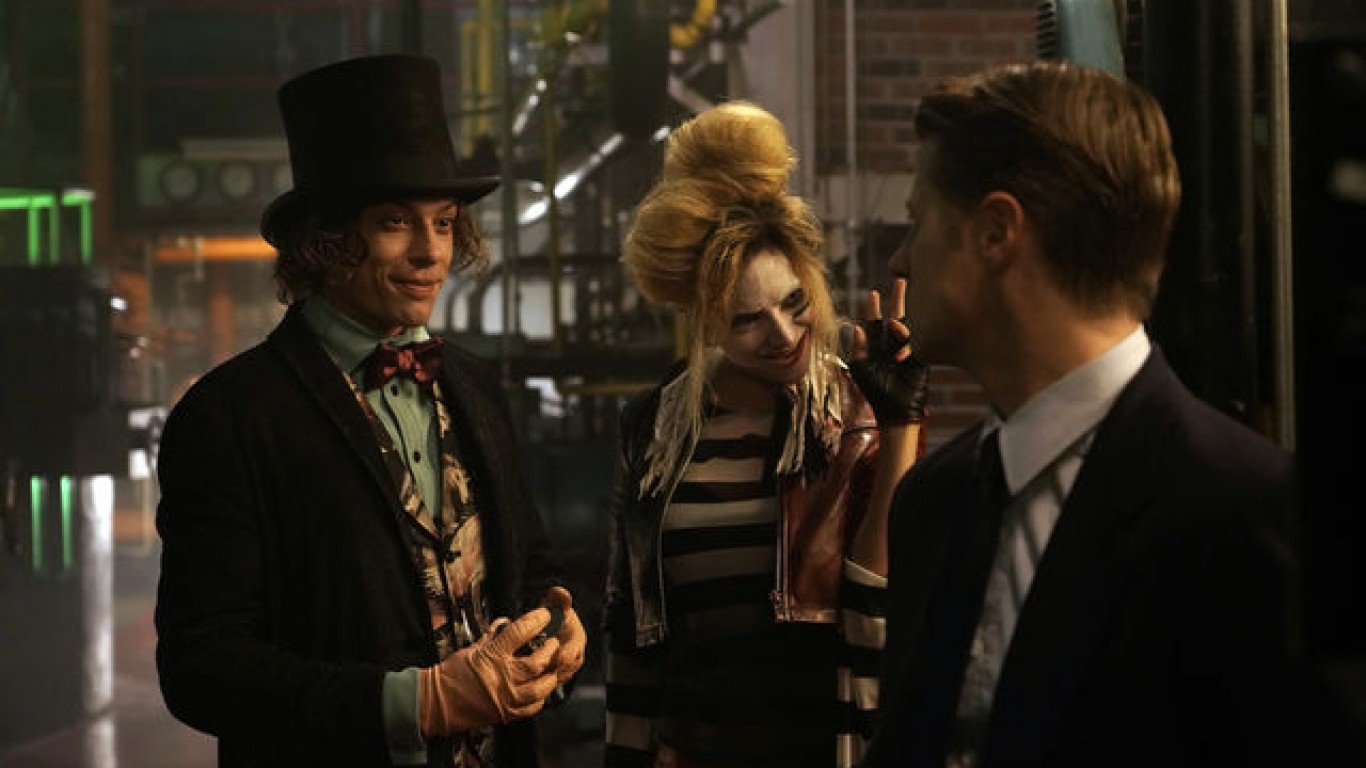 FOX’s “Gotham” is a prequel series exploring the events leading up to Bruce Wayne’s becoming Batman. The show had its finale in April 2019, marking the end of the program’s five seasons. It won one Emmy over this run (Best Visual Effects) and could potentially win its second this year for sound editing. 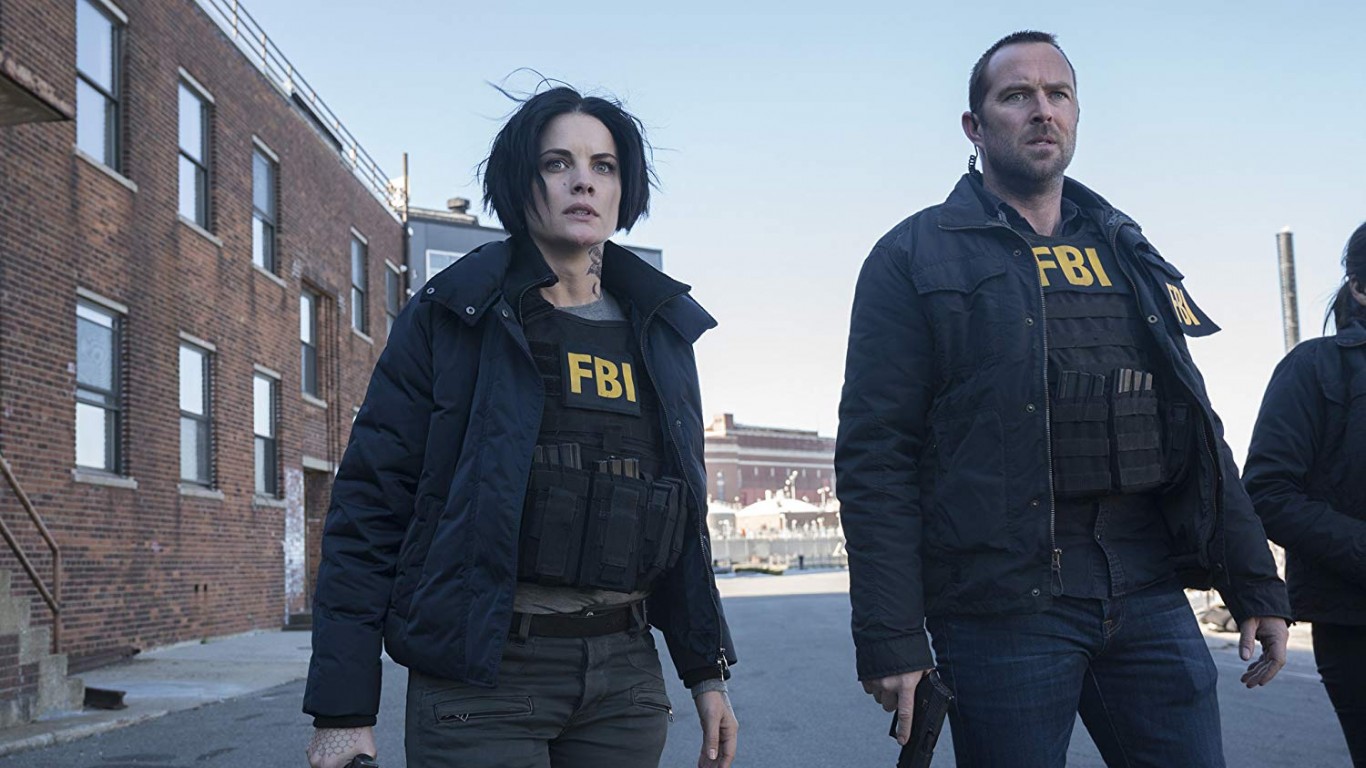 NBC’s drama “Blindspot” is about a mysteriously tattooed woman who is discovered in New York City’s Times Square with amnesia. The series has been nominated for Best Stunt Coordination For A Drama Series each year beginning in 2017, but has yet to win the award. 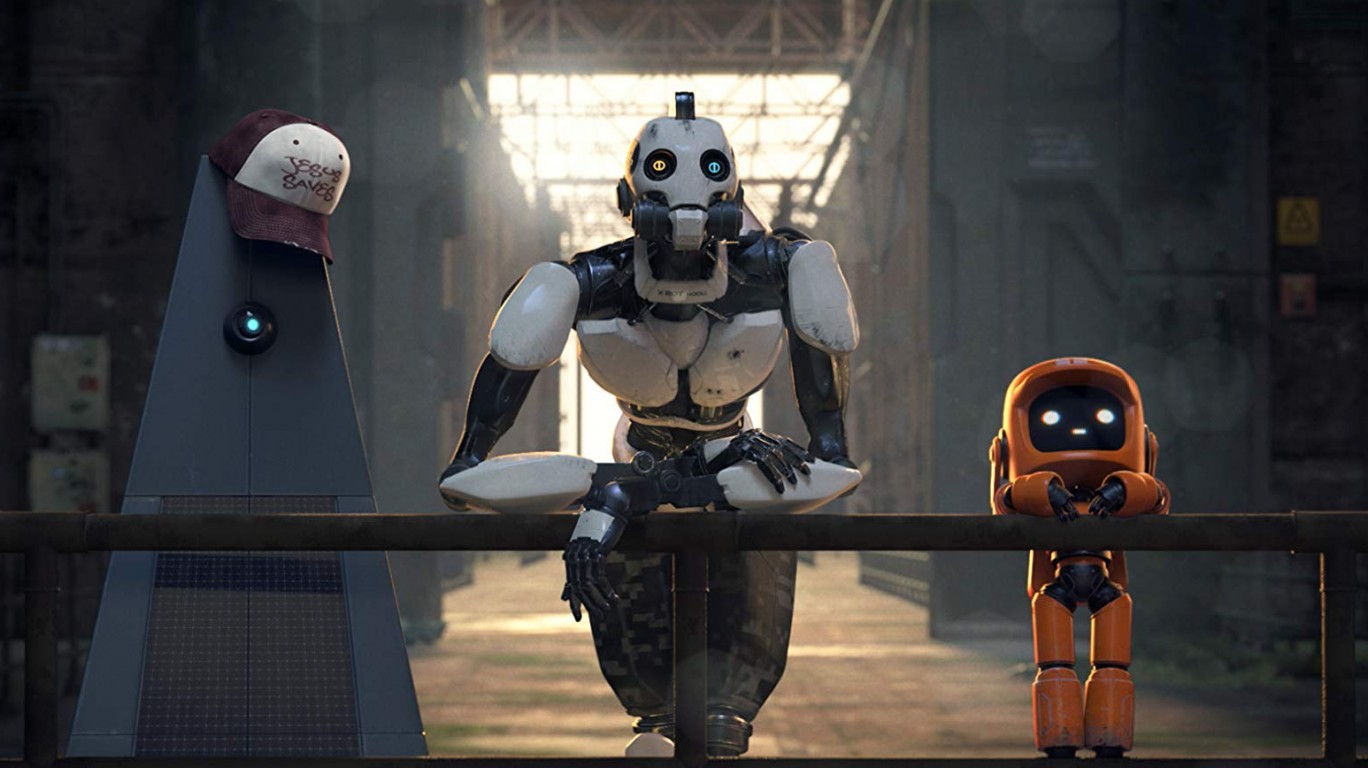 A collection of animated short stories airing on Netflix in the genres of science fiction, horror, and comedy. The program is starting its second season and has been nominated for two Emmy awards. 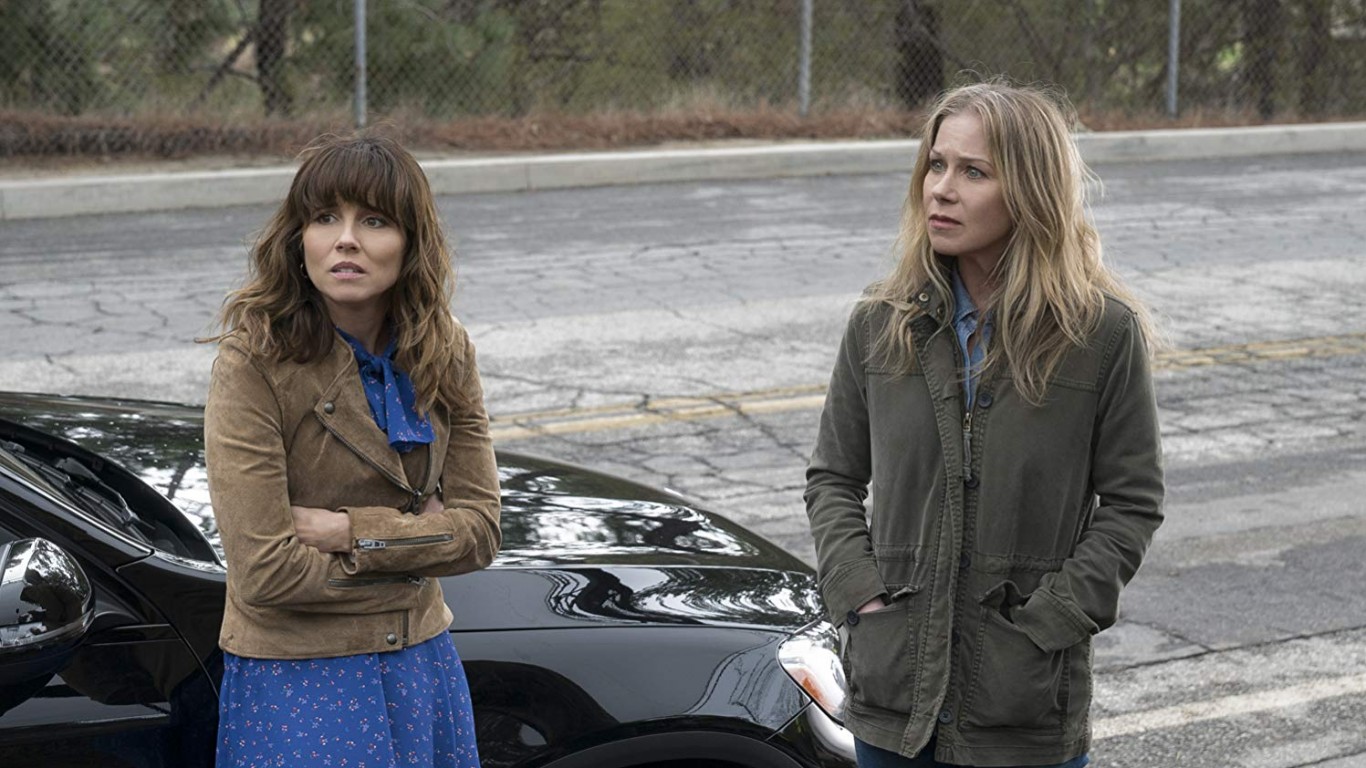 Netflix has only released one season of its dark comedy series “Dead to Me” so far with Christina Applegate and Linda Cardellini in the lead roles. Applegate has been nominated for a Best Lead Actress award for her work on the show. While it is the first nomination connected to “Dead to Me,” it’s the actress’ career fifth nomination.