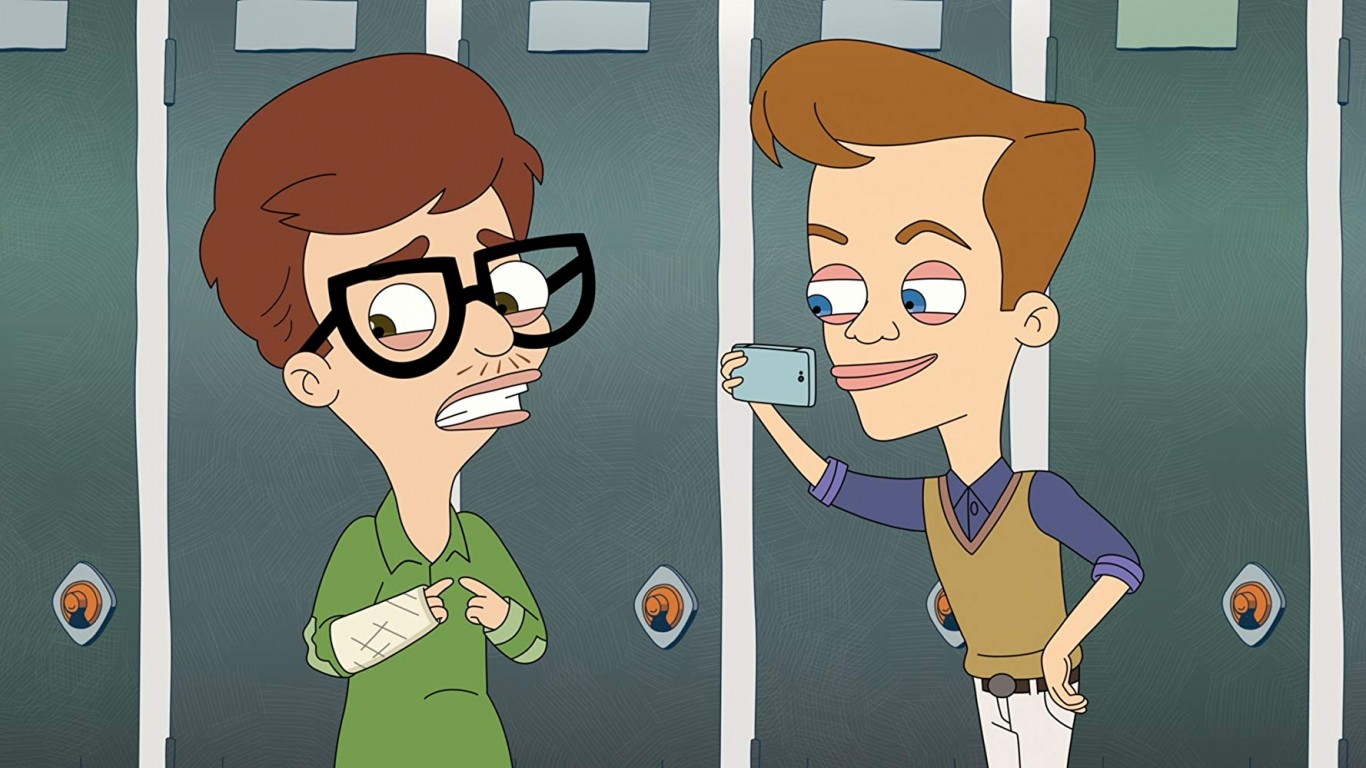 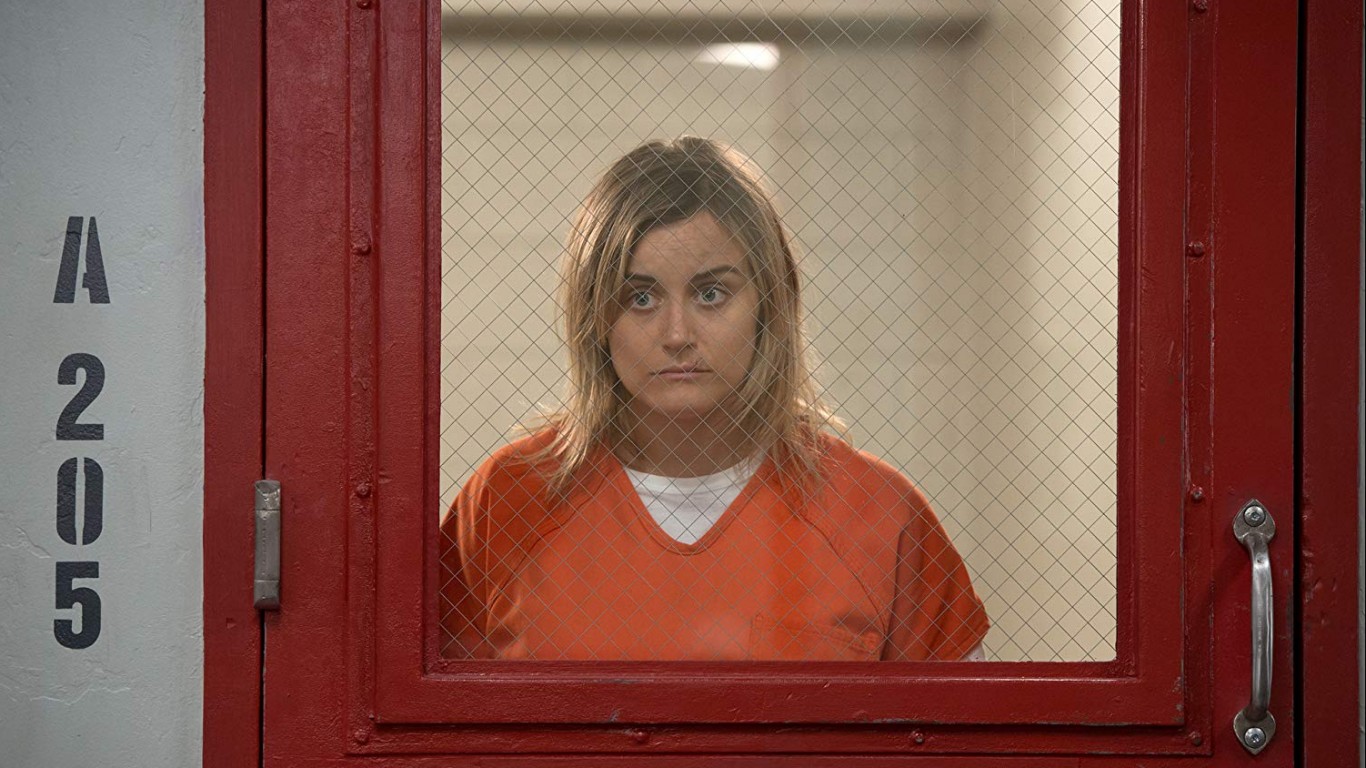 The seven-season series that aired on Netflix was about a well-heeled New Yorker chucked into a women’s prison after she gets picked up for a past crime. The show has garnered 20 nominations and four wins since it debuted in 2013. 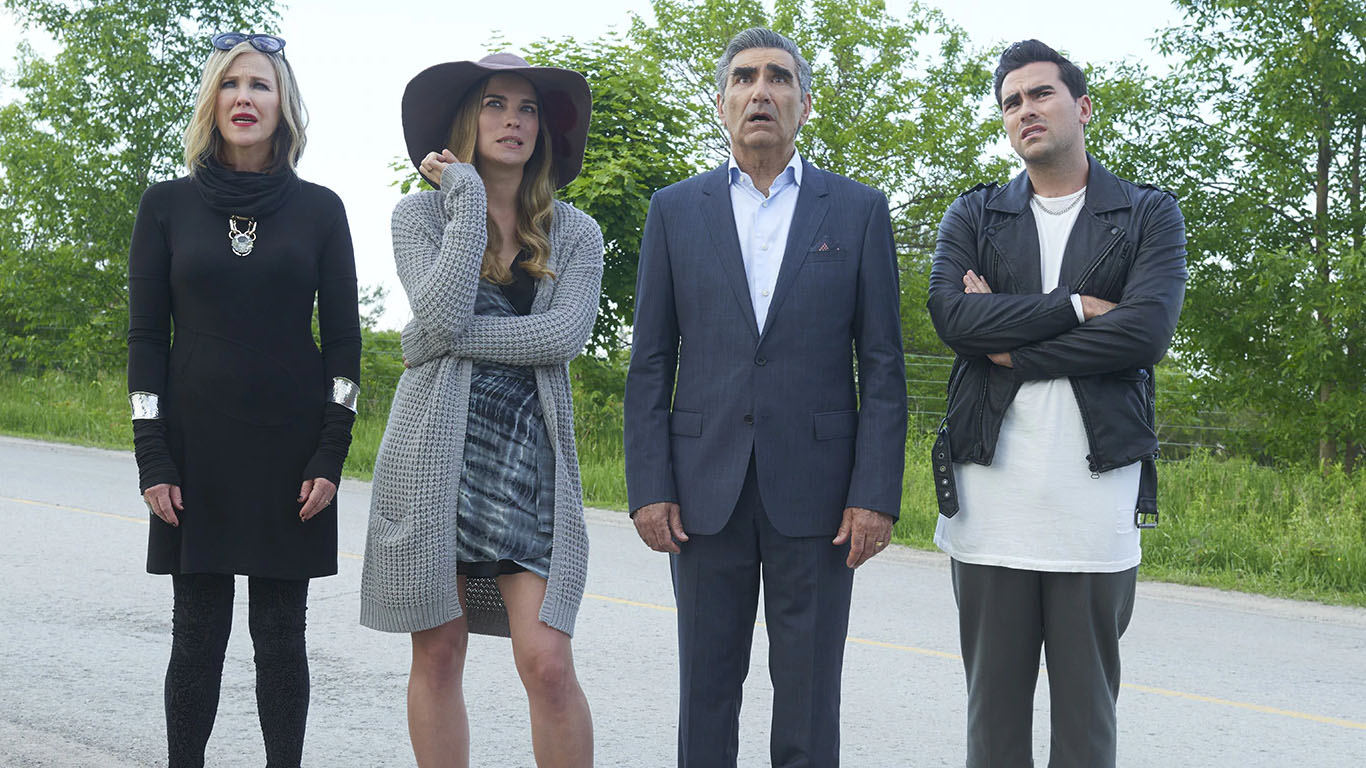 “Schitt’s Creek” follows the once-wealthy Rose clan as they navigate their lives in rural Schitt’s Creek following the loss of their fortune. While the show has run for five seasons thus far, it has only just received Emmy nods this year. These include Outstanding Comedy Series and Outstanding Lead Actor/Actress nominations for Eugene Levy and Catherine O’Hara. 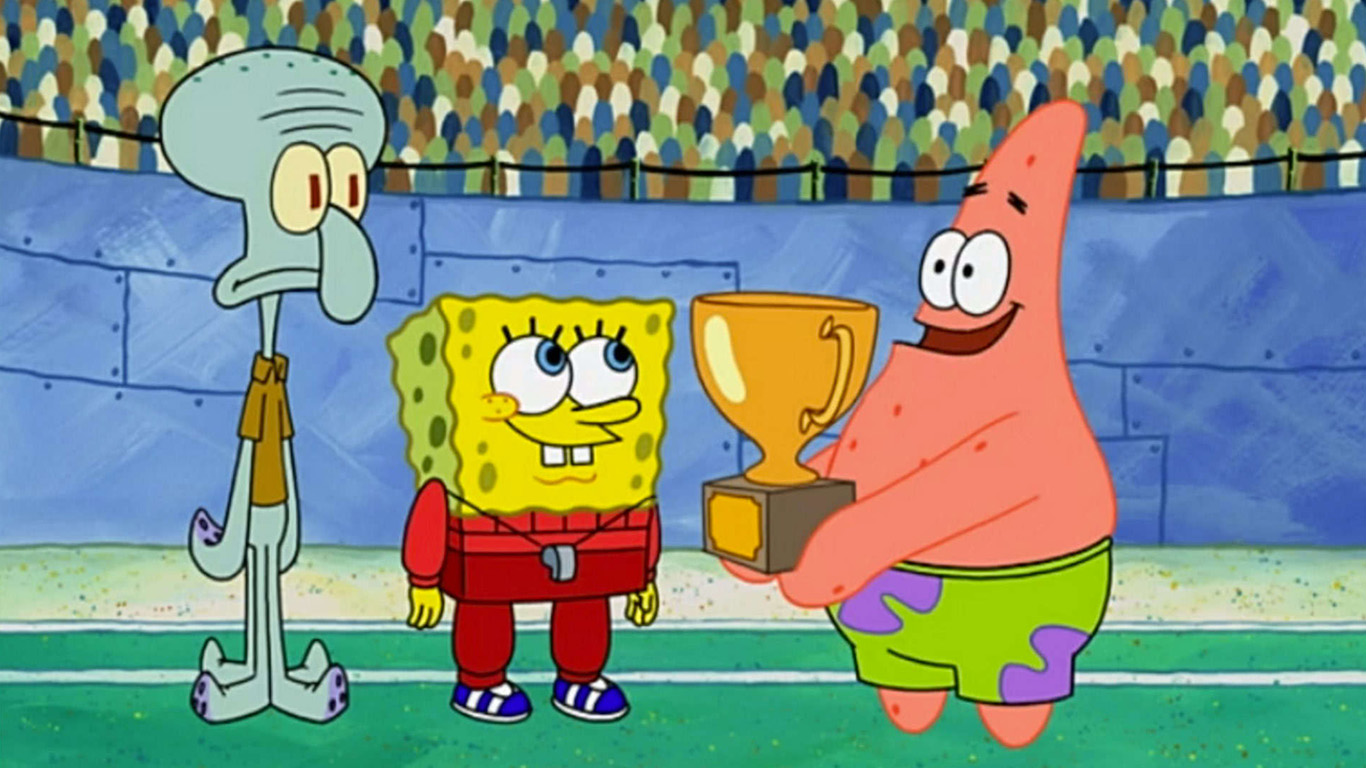 Television’s most popular animated aquatic sea creature, “SpongeBob SquarePants” has been nominated 10 times for an Emmy — including this year’s nomination — but has yet to win one since the cartoon debuted in 1999. The program was nominated for Outstanding Short Form Animated Program in 2019. 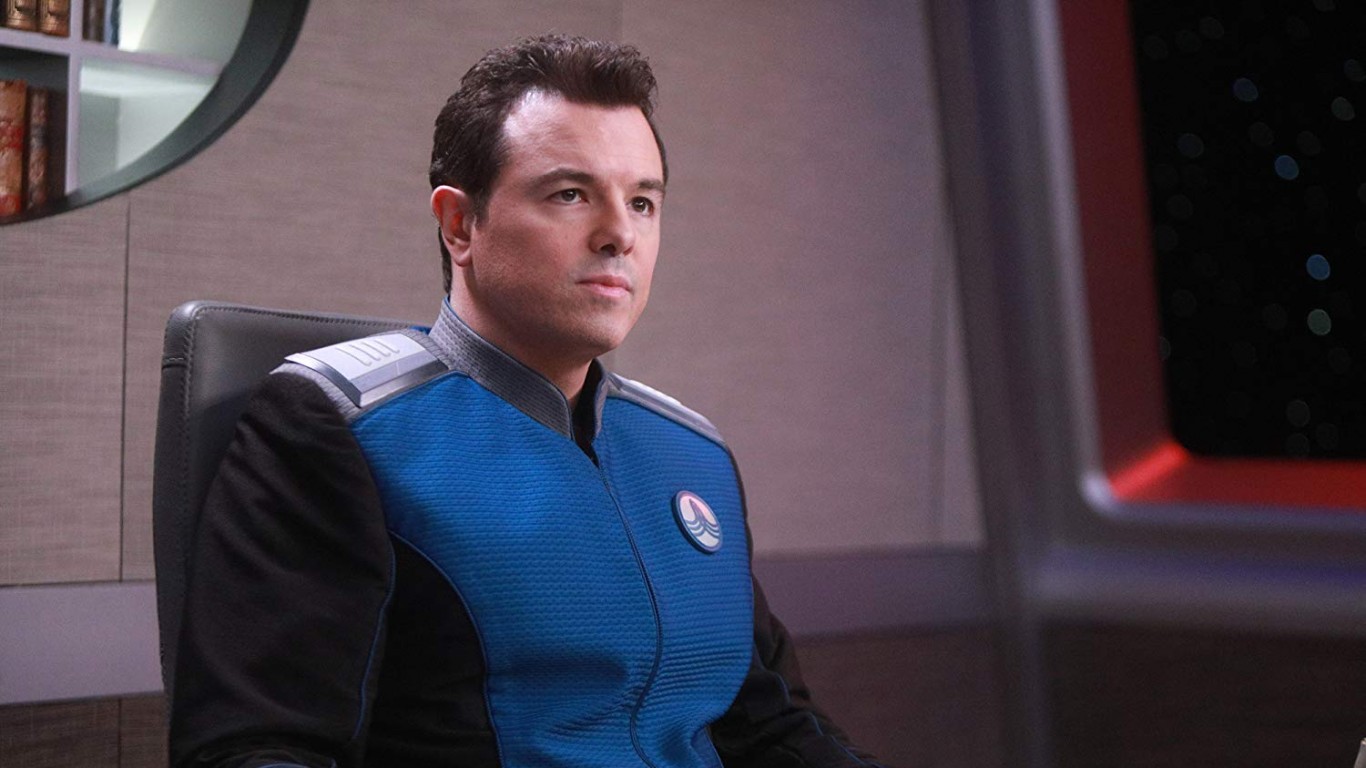 Created by and starring Seth MacFarlane — the man behind “Family Guy” — sci-fi show “The Orville” combines comedy and drama to create a unique series. It’s been nominated for its first Emmy this year for Outstanding Special Visual Effects for its episode “Identity Part II.” The episode was viewed by some critics as being thematically — and somewhat uncharacteristically — dark.