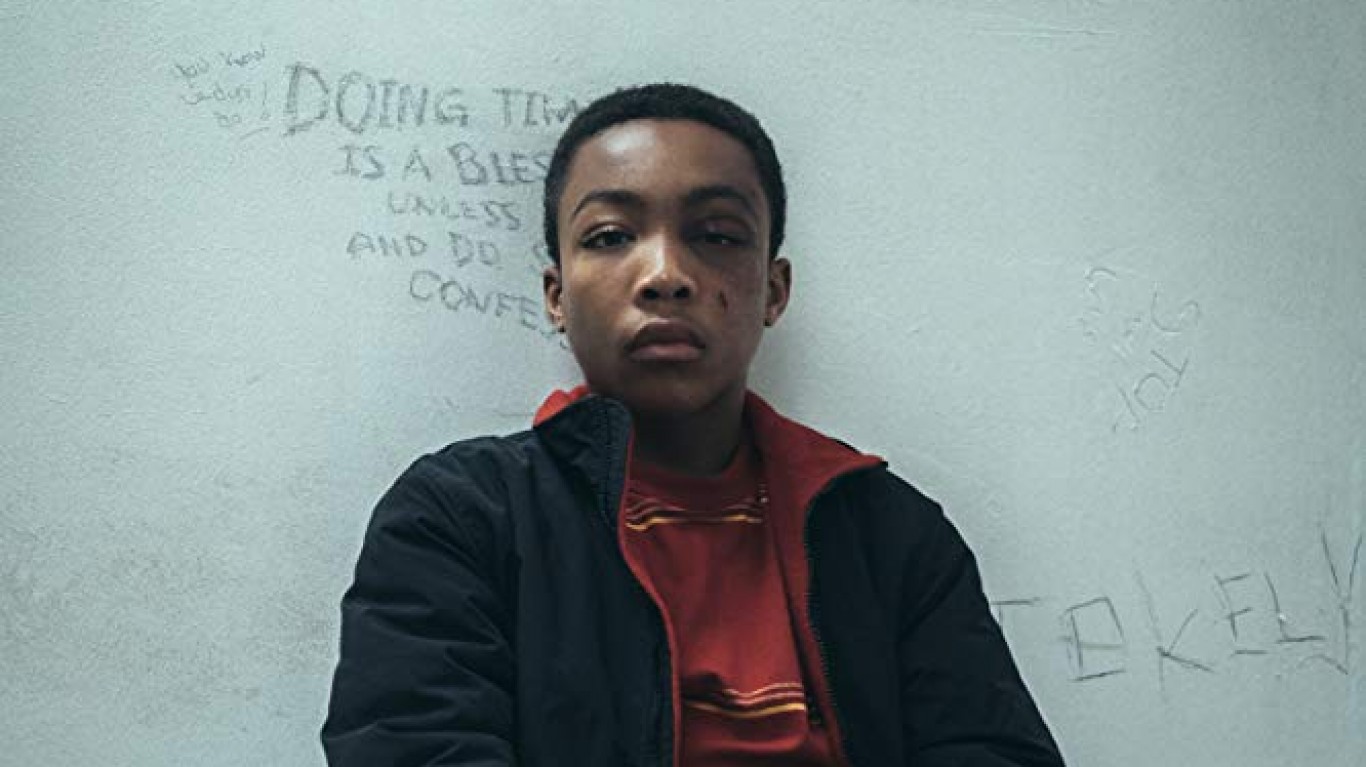 The four-episode limited series on Netflix recounts the story of the Central Park jogger rape case in 1989 in which five minority youths were convicted of the crime and were ultimately exonerated in 2014. The drama was directed and co-written by Oscar nominee and Emmy winner Ava DuVernay and is a scathing indictment of the justice system. The cast includes Emmy nominees and winners such as Michael K. Williams, John Leguizamo, Felicity Huffman, and Blair Underwood. 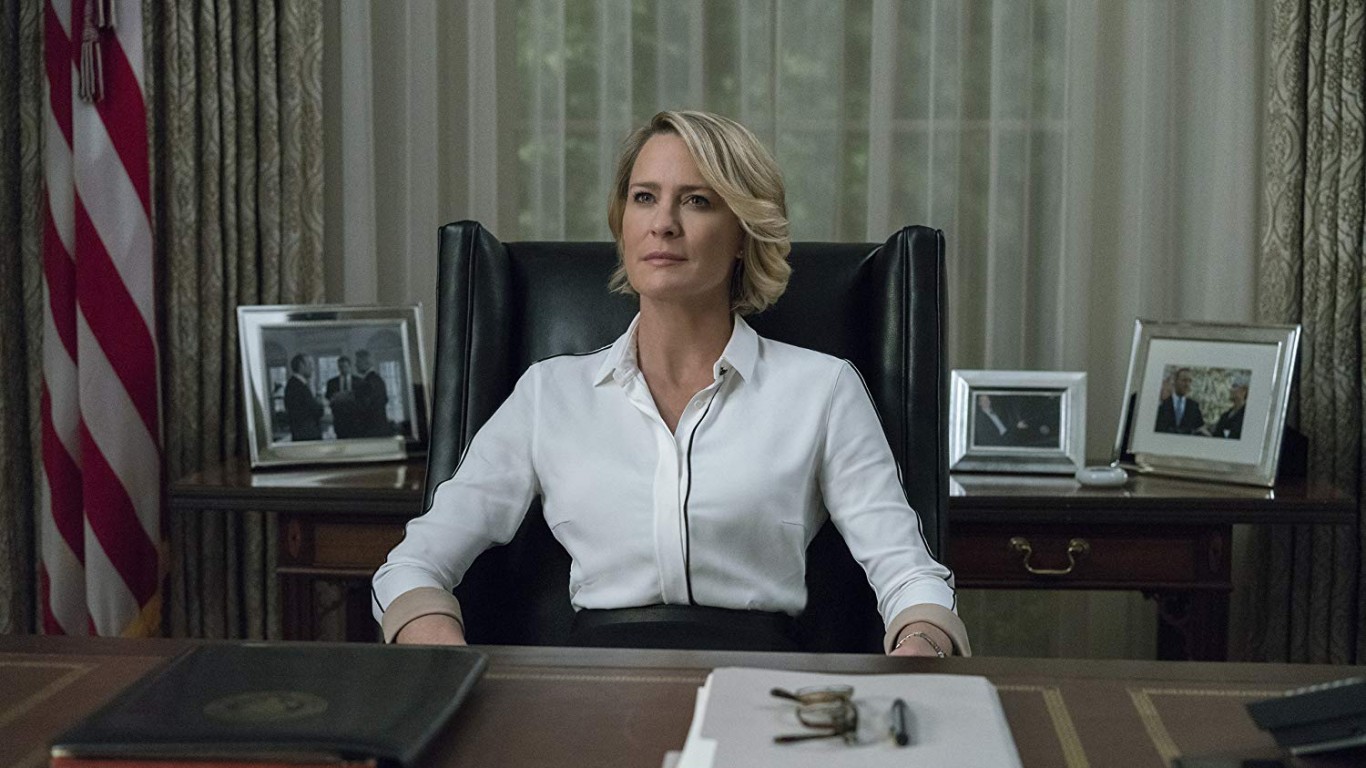 Political drama “House of Cards” was highly popular prior to concluding in 2018, winning a total of seven Emmy awards. Following sexual misconduct allegations against lead actor Kevin Spacey, Netflix canceled the series following its sixth season. That final season — which did not include Spacey — was poorly received among fans, with the final episode receiving a rating of 2.6 out of 10 on IMDb compared with the series’ overall rating of 8.8.

ALSO READ: 50 Most Famous Actors Over 70 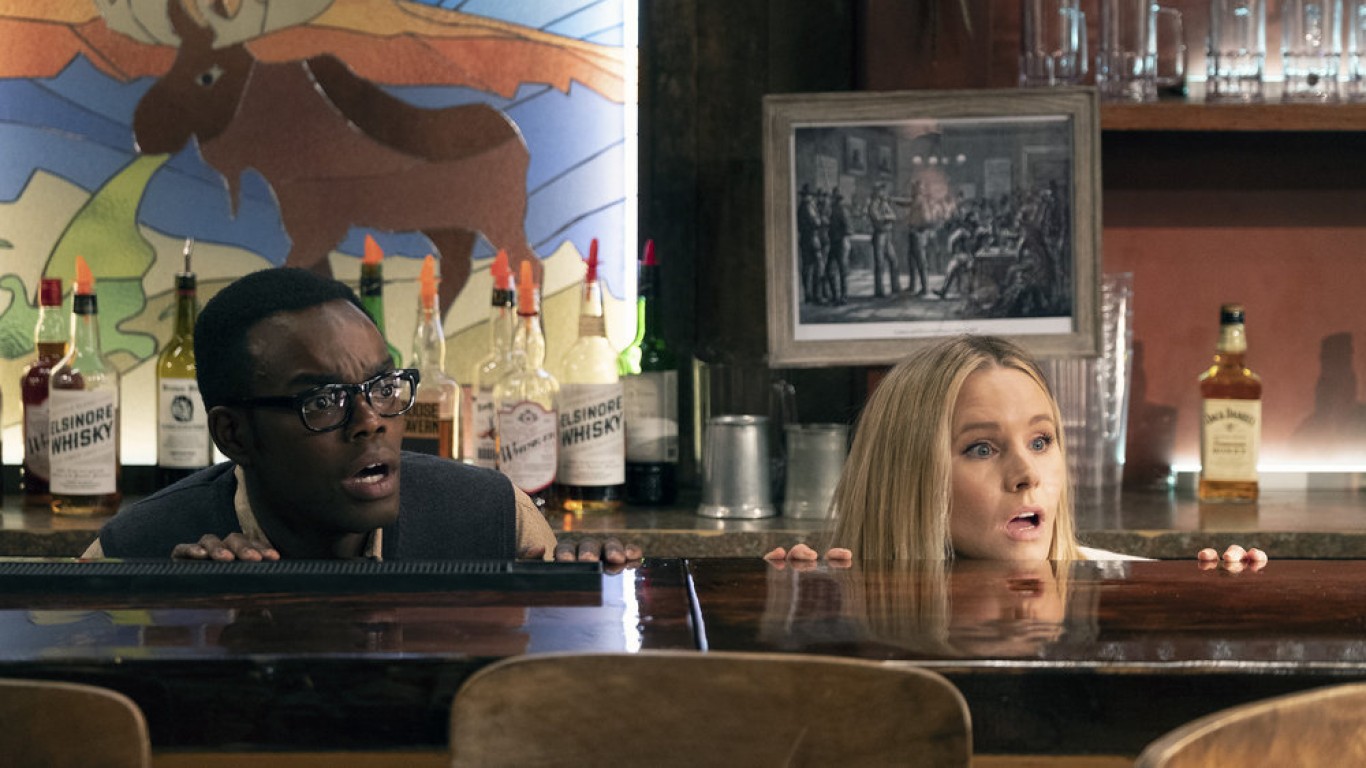 “The Good Place,” created by Michael Schur (“Brooklyn Nine-Nine” and “Parks and Recreation”) is an NBC comedy about a woman (Kristen Bell) who passes into the afterlife and undeservedly goes to the Good Place. She uses the opportunity to earn her place in the Good Place. Included in the cast is television veteran and Emmy-nominated Ted Danson (“Cheers”) who has been nominated 17 times and has won twice. 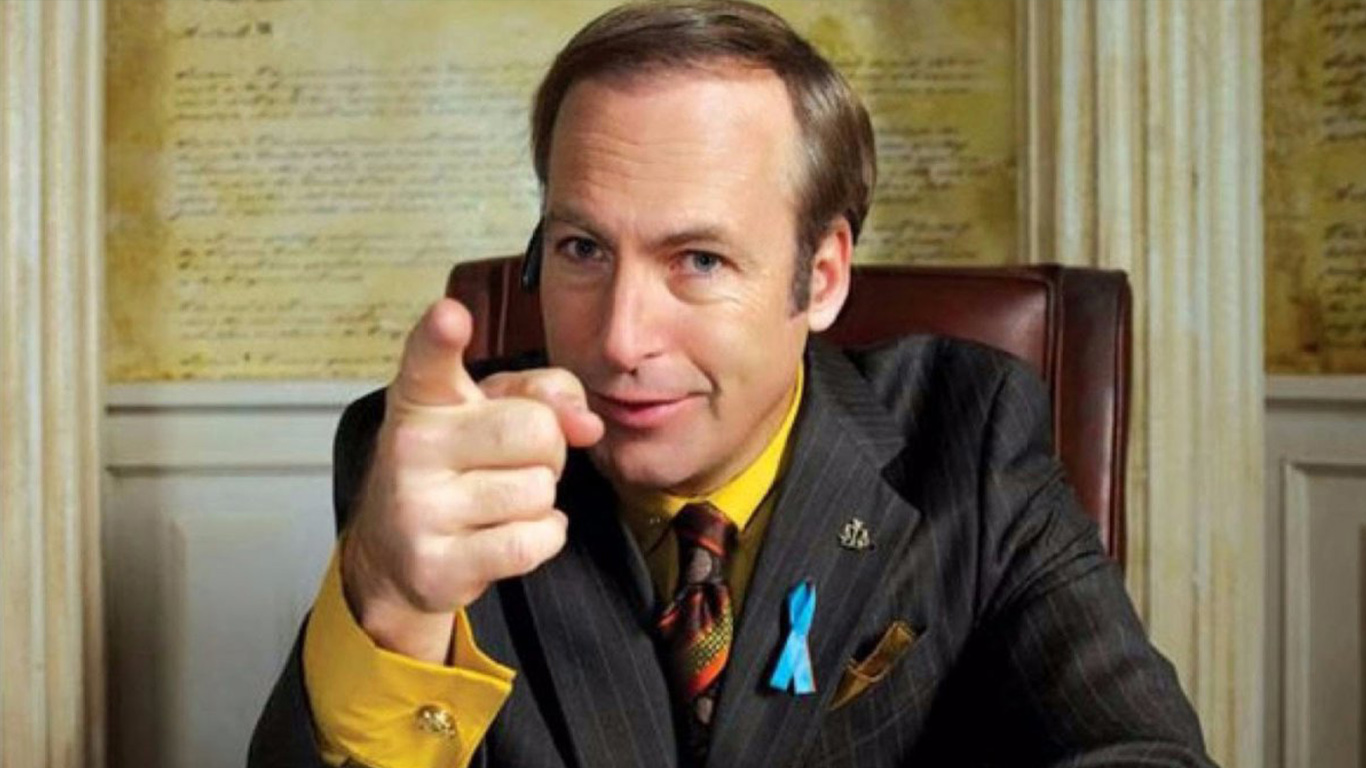 “Better Call Saul,” scheduled to begin its fifth season on AMC in 2020, is a prequel to the runaway cable hit “Breaking Bad.” Before he links up with teacher-turned-crystal-meth dealer Walter White, Saul is Jimmy McGill, a small-time attorney struggling to succeed in Albuquerque, New Mexico. Saul is played by Bob Odenkirk, who has been nominated for an Emmy 14 times and has won twice. He has been nominated this year for Outstanding Lead Actor in a Drama. 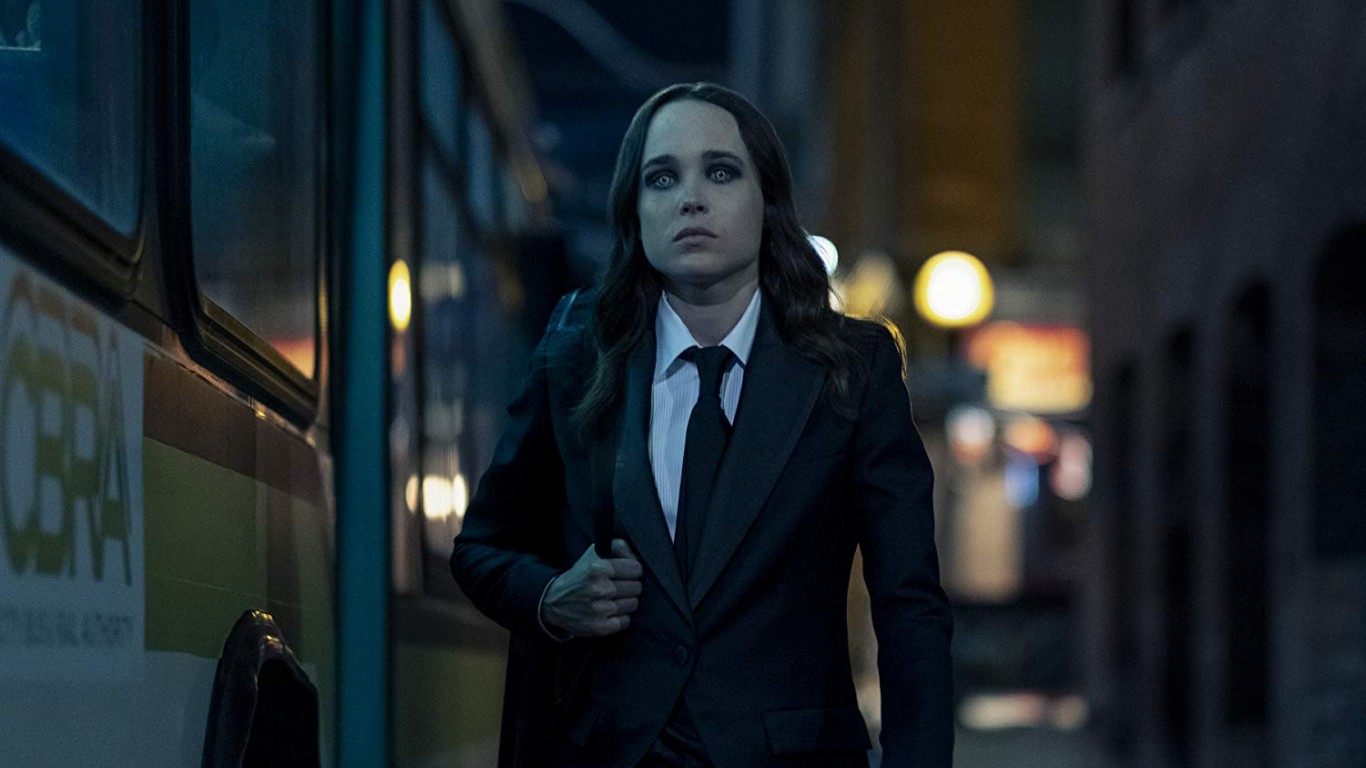 Netflix’s superhero series “The Umbrella Academy” premiered in February 2019, yet has already become quite popular. In the past 12 months, the show’s Wikipedia page has received nearly 5 million views — more than twice that of the page for the well-established “SpongeBob SquarePants.” “The Umbrella Academy” has been nominated for two Emmy awards this year — one for special effects and one for production design.