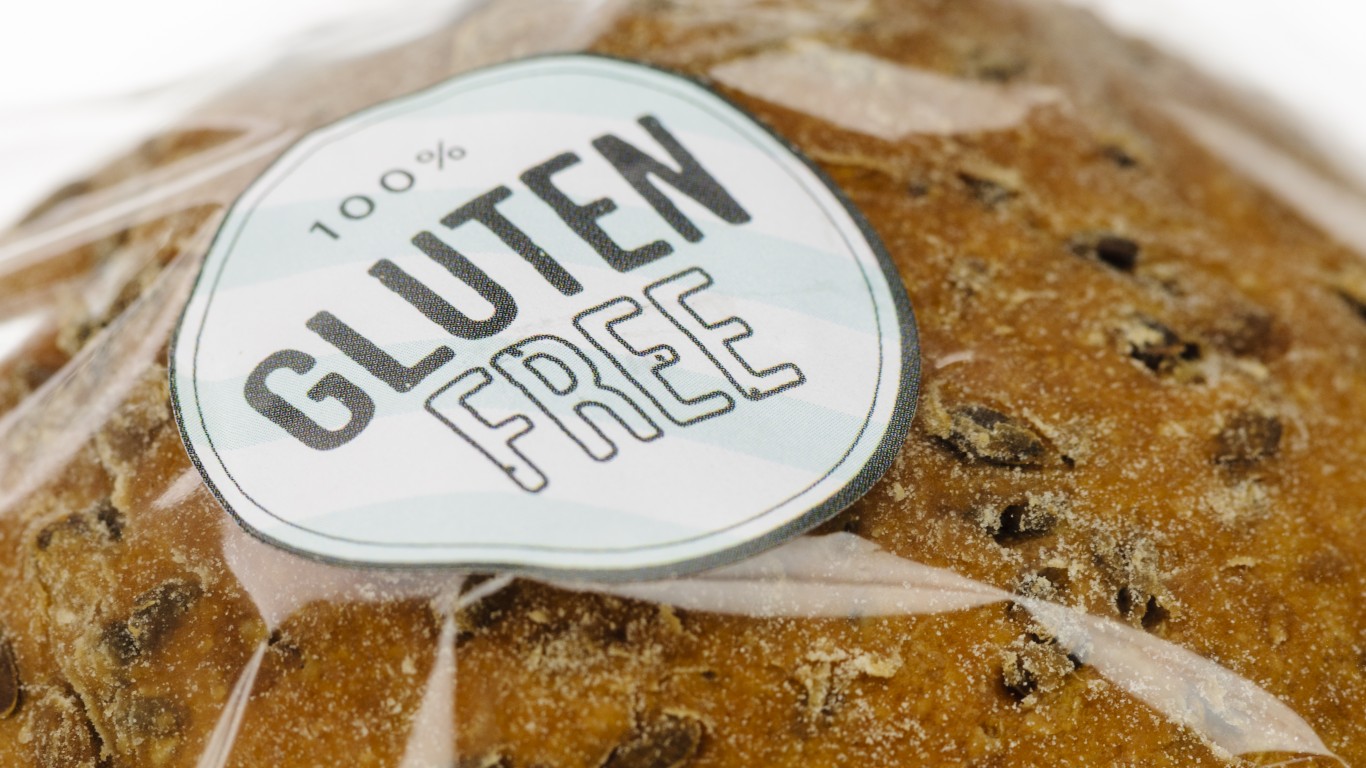 An estimated 1% of the world’s population has celiac disease, a serious autoimmune condition stimulated by gluten, a protein found in wheat and other grains. Many other people claim to be allergic to gluten without being celiac. (Some studies suggest that gluten isn’t really the source of their ailments.) Still others go gluten-free because they imagine that it will improve their health in various ways. There’s little evidence that it does, but nonetheless, “gluten-free” became a full-fledged fad in the 2010s, with the number of people avoiding gluten tripling between 2009 and 2017. Today it is possible to buy not only a full range of gluten-free breads and pastries but also gluten-free cereal, mac ‘n’ cheese, pizza, pancake mix, pasta, and much more. 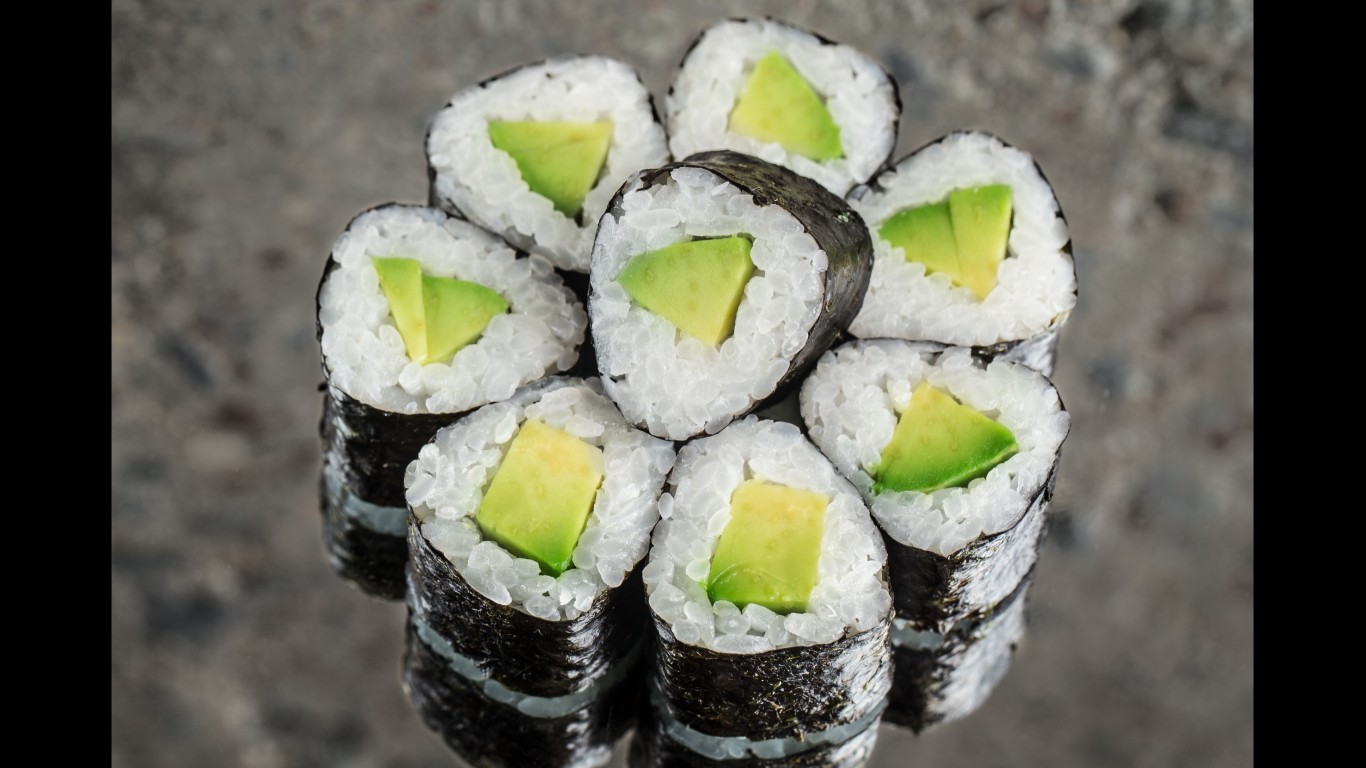 Avocado toast (see above) is everywhere these days, and guacamole has never gone out of fashion, but the buttery Mexican-born fruit, also known as the alligator pear, is now showing up in all kinds of places. It’s found increasingly in sushi rolls. It makes a good substitute for mayonnaise in tuna or chicken salad or as a sandwich spread. It can take the place of sour cream in baked potatoes, be turned into ice cream, enhance chickpeas (see below) in hummus, enrich smoothies… You can even cut avocados into batons and deep-fry them just like French fries. 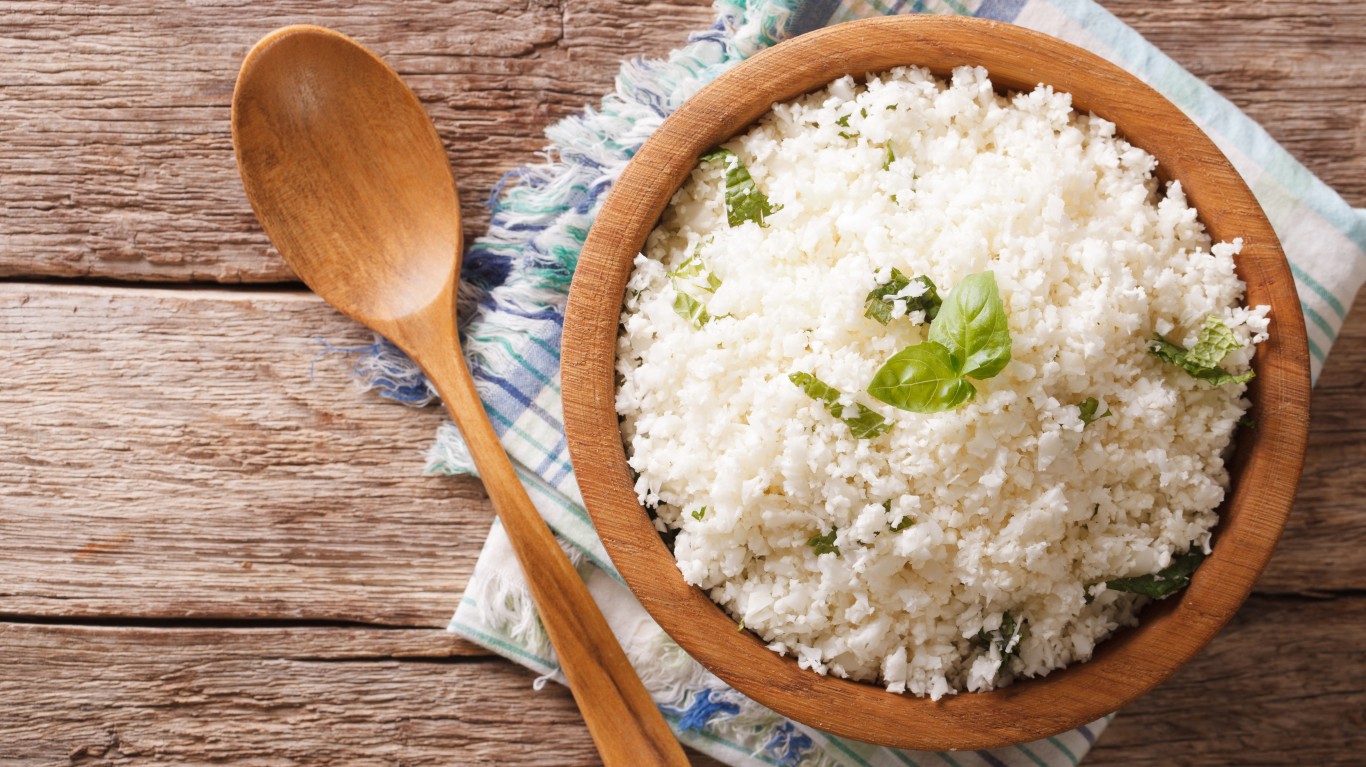 For most of its existence, cauliflower — a relative of broccoli, Brussels sprouts, kale, and other members of the genus Brassica — was a rather boring vegetable, typically boiled and separated into florets, maybe napped in a cheese sauce if the diner was lucky. Today it’s a star on restaurant menus everywhere, in a myriad of forms. There’s whole roasted cauliflower, popularized by Israeli chef Eyal Shani about 15 years ago and introduced to American menus in 2015; there’s “rice” and “tabbouleh” made from finely shredded florets; thick slabs of cauliflower are roasted into “steaks;” there’s even pizza crust made from puréed cooked cauliflower, cheese, and eggs. 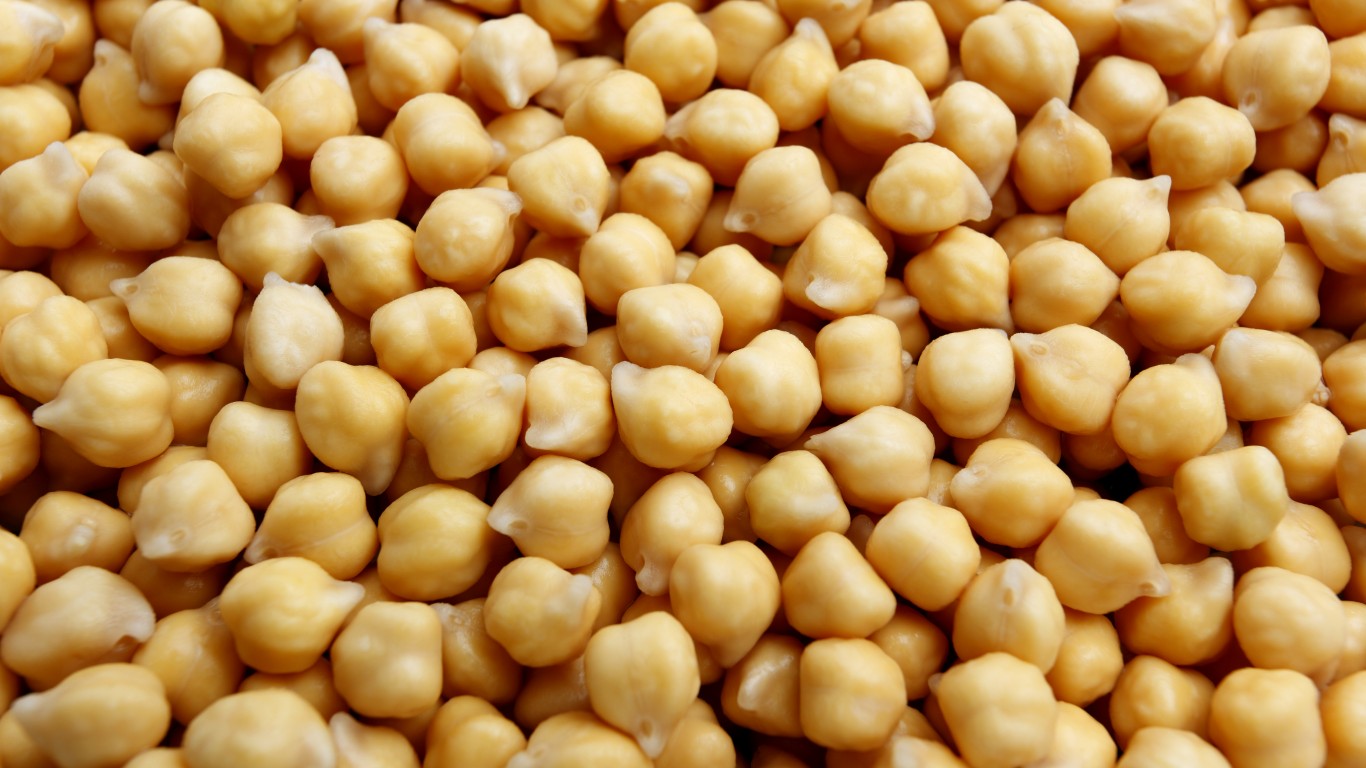 Chickpeas, also known as garbanzos, are a staple vegetable found in cuisines everywhere from Spain to Israel to India. But they’ve become so much more than just vegetables for stews or salads. Chickpea-based hummus is everywhere, plain and in numerous flavors. Then there’s falafel, a sandwich-shop standard today. But chickpeas also yield milk (see below), flour (for pasta and other purposes), a butter substitute, and even ice cream. As a story headline in Vogue asked late last year: “Are Chickpeas the New Chic Peas?” Apparently so. 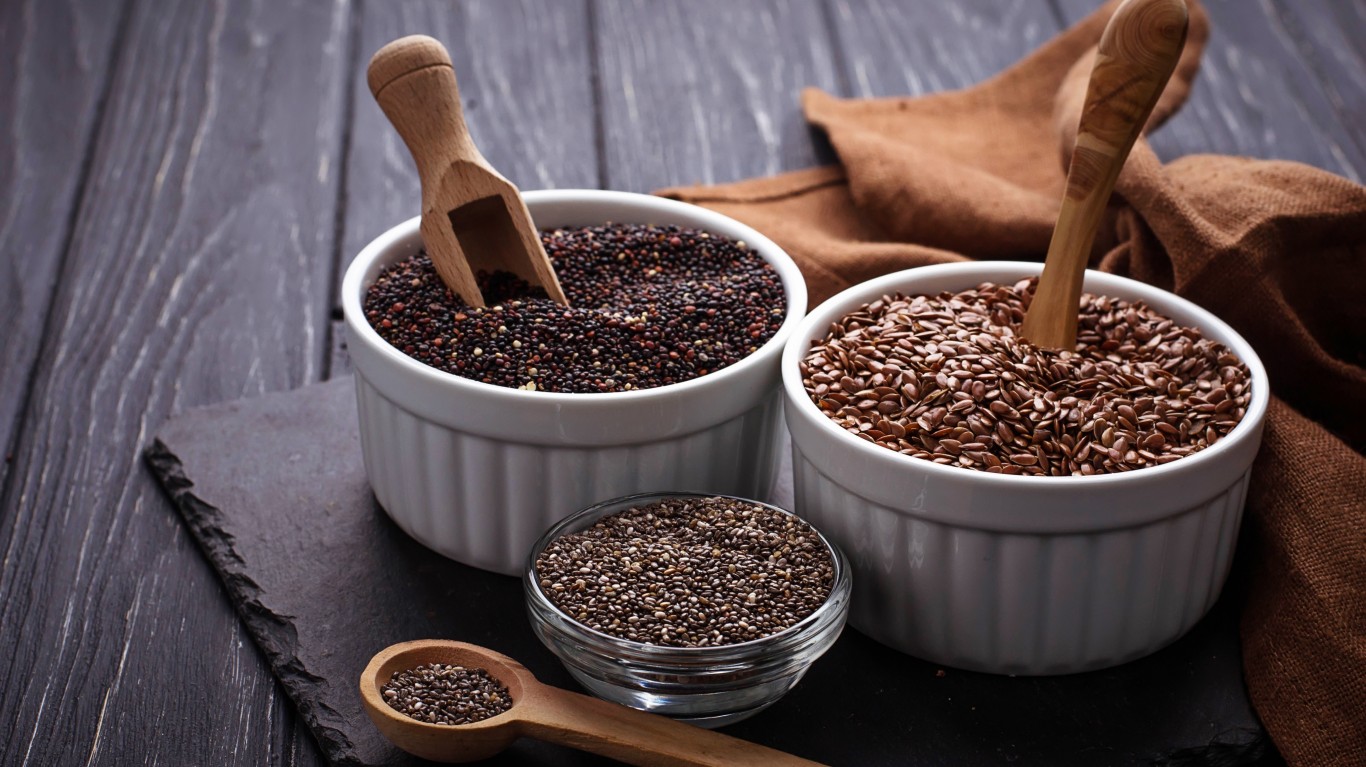 Chia seeds and flaxseeds in everything

Chia seeds are a so-called “superfood” that come from a plant called Salvia hispanica, related to mint (and yes, that’s the same plant that covers terracotta chia pets with their grassy green coat). Once an important food for the Aztecs and Mayans, they are hailed for their health benefits today and end up in smoothies, puddings, breakfast cereals, energy bars, açaí­ bowls, and more. Google searches for chia seeds have increased more than 800% in the past decade, and the global market for them is expected to reach almost $3 billion by 2023, with North America being the biggest consumer. The seeds of the flax plant — whose fibrous stems are also the source of linen — are another superfood with high nutritional value, and have also become very popular over the past decade. The seeds are often sprinkled on cereals or over fruit, while ground flaxseeds can be mixed into baked goods, soups, salads, pasta dishes, and more, or even used in place of bread crumbs. The global market for the seeds is expected to grow 11.86% over the next five years, with North America again using them the most.