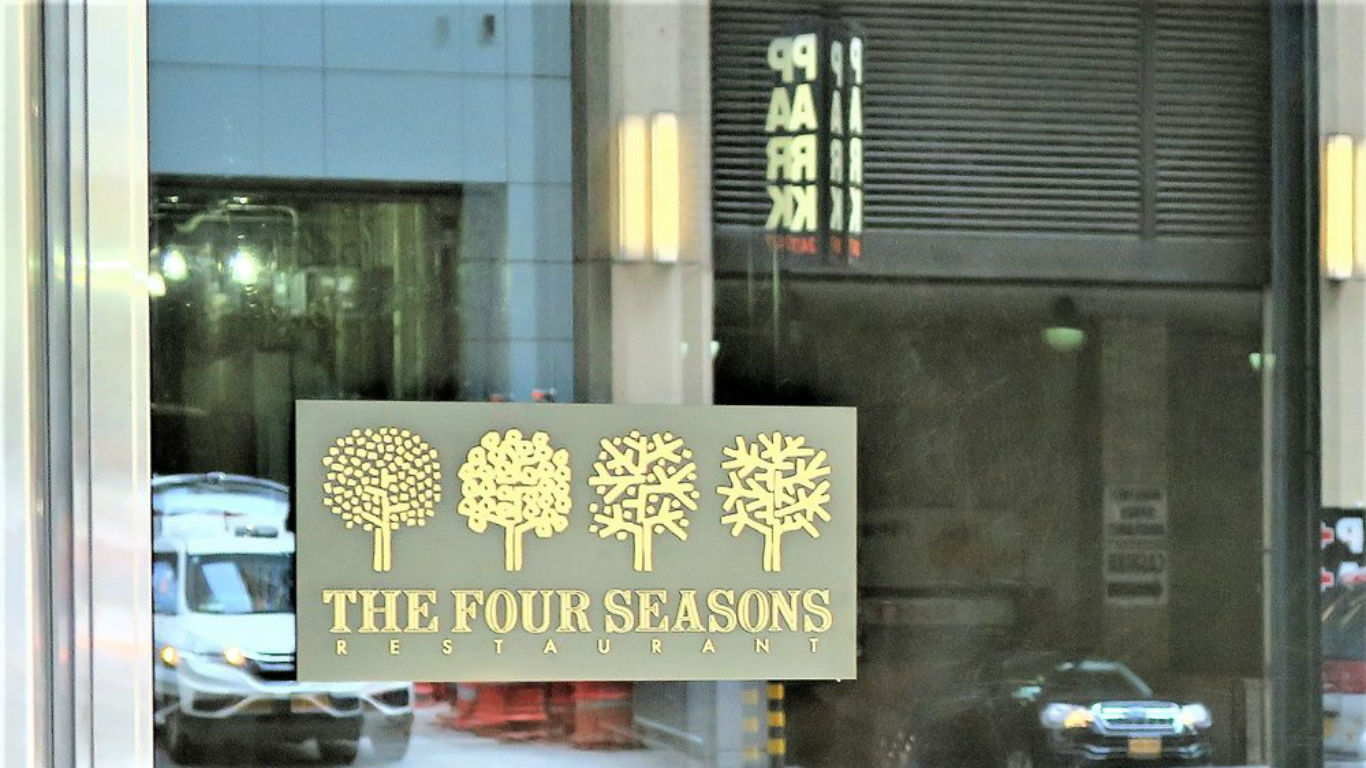 The original Four Seasons, which opened in 1959, experienced ups and downs during its 57-year lifetime, but evolved into Manhattan’s ultimate power-broker restaurant and a glittering symbol of New York City wealth and glamour. It closed in 2016, after its landlord refused to renew the lease (the premises is now occupied by two other upscale places, The Grill and The Pool). The two men who had run the restaurant since 1994, Julian Niccolini and Alex von Bidder, kept the name and reopened a Four Seasons near their former location in 2018. Niccolini, who had pleaded guilty to sexual assault at the original restaurant in 2016, remained prominent in the dining room until he was fired last December. Whether because of the scandal or for other reasons, the new Four Seasons never built the kind of business it needed — investors had poured $40 million into the project — and it closed for good in June. 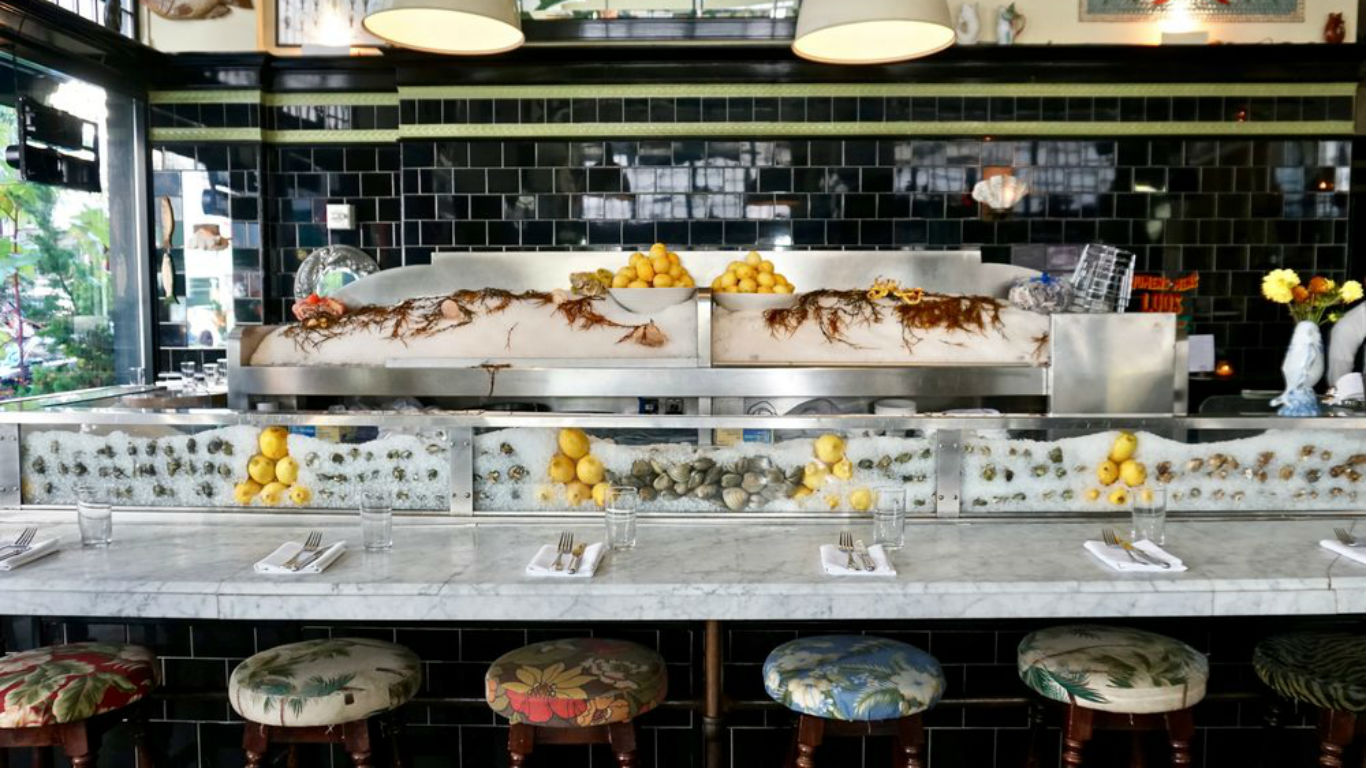 Shortly after closing her L.A. restaurant Hearth & Hound (see No. 10), chef-restaurateur April Bloomfield also shut down her seafood restaurant in Manhattan’s Ace Hotel. As with the West Coast property, Bloomfield was originally partnered in the place with restaurateur Ken Friedman, who was accused of sexual harassment in 2017. Friedman was no longer involved with John Dory, and no reason was announced for the closing. Bloomfield’s other restaurant at the Ace, The Breslin, remains open. 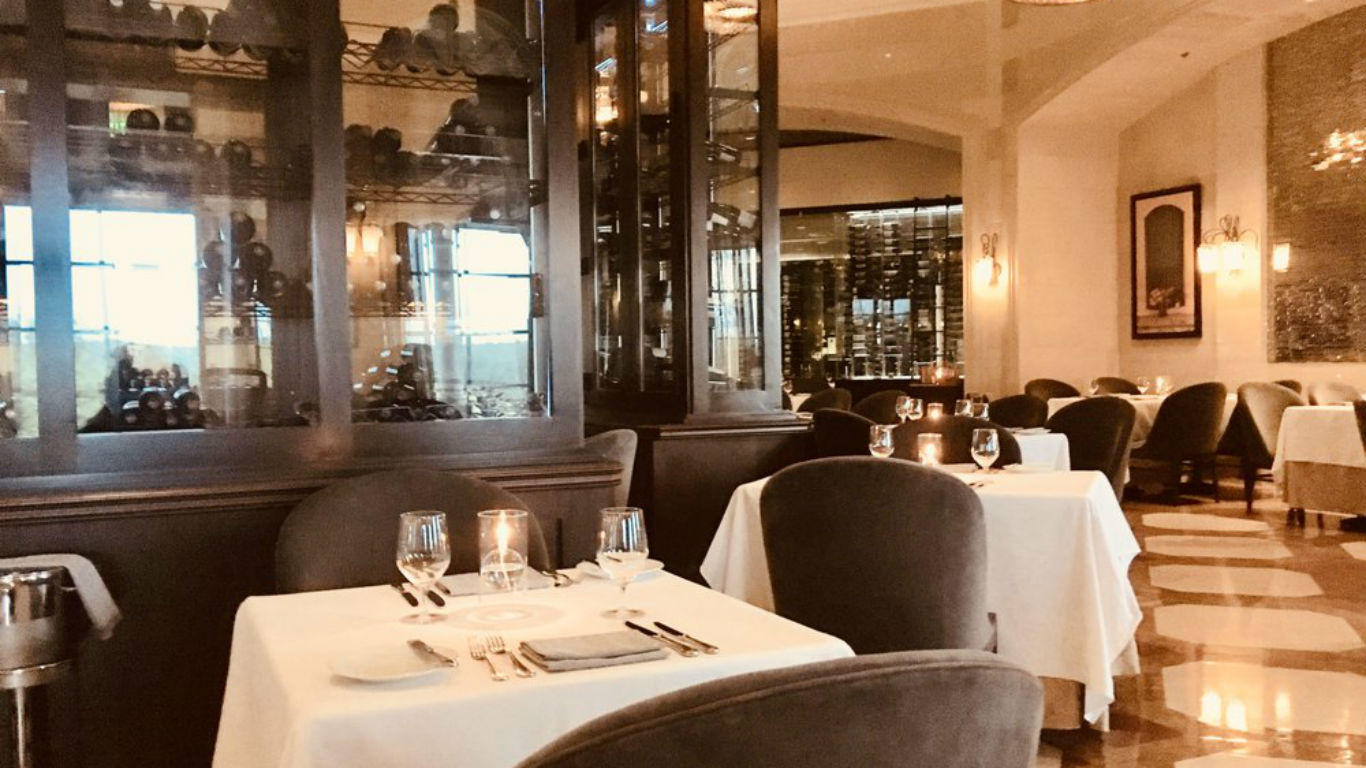 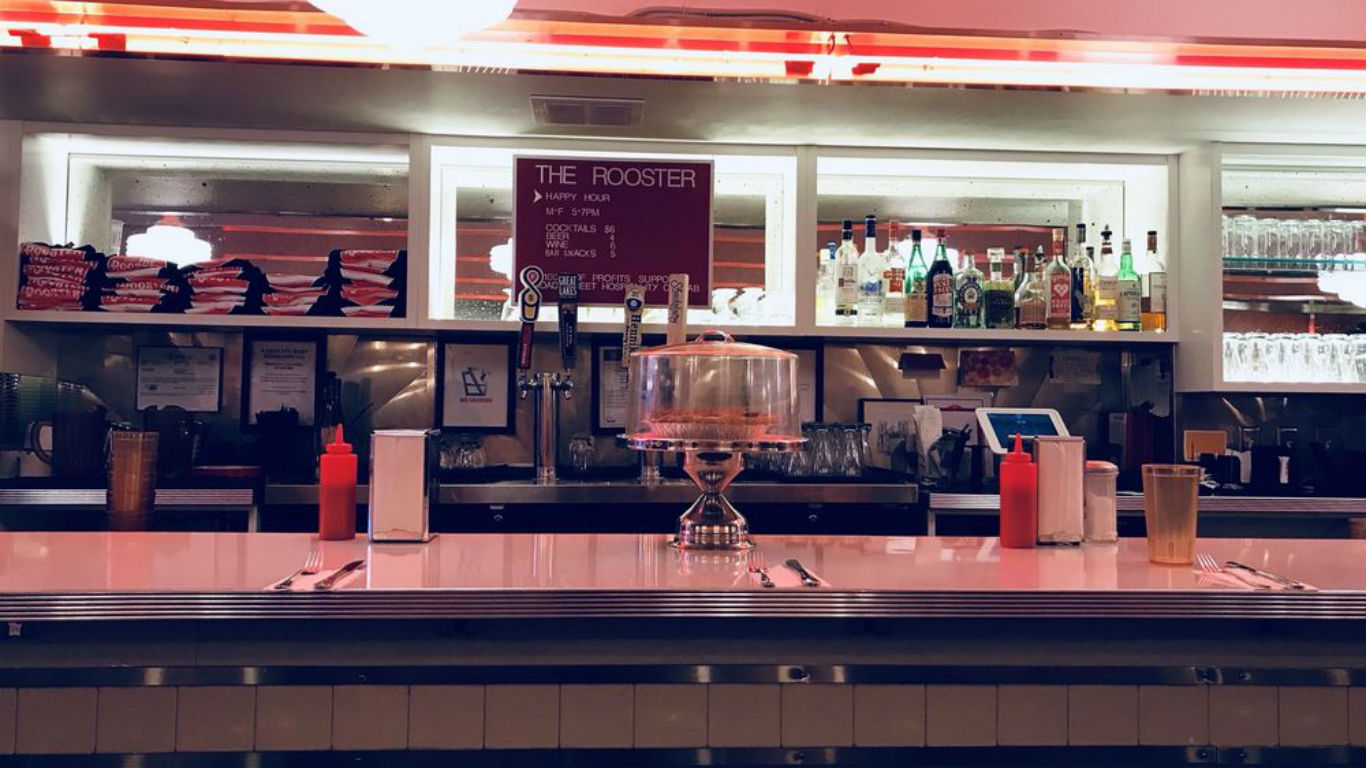 Noted Philadelphia-based Israeli chef Michael Solomonov and his partners opened the Rooster Soup Co. in 2017 as a community-minded project that would turn trimmings from the fried chicken served at their Federal Donuts chain into soup and donate profits to an organization helping needy Philadelphians. Last year, they rebranded the place into a Jewish deli called The Rooster, continuing their philanthropic efforts — but this June, Solomonov and company announced that the restaurant wasn’t earning enough to stay open. 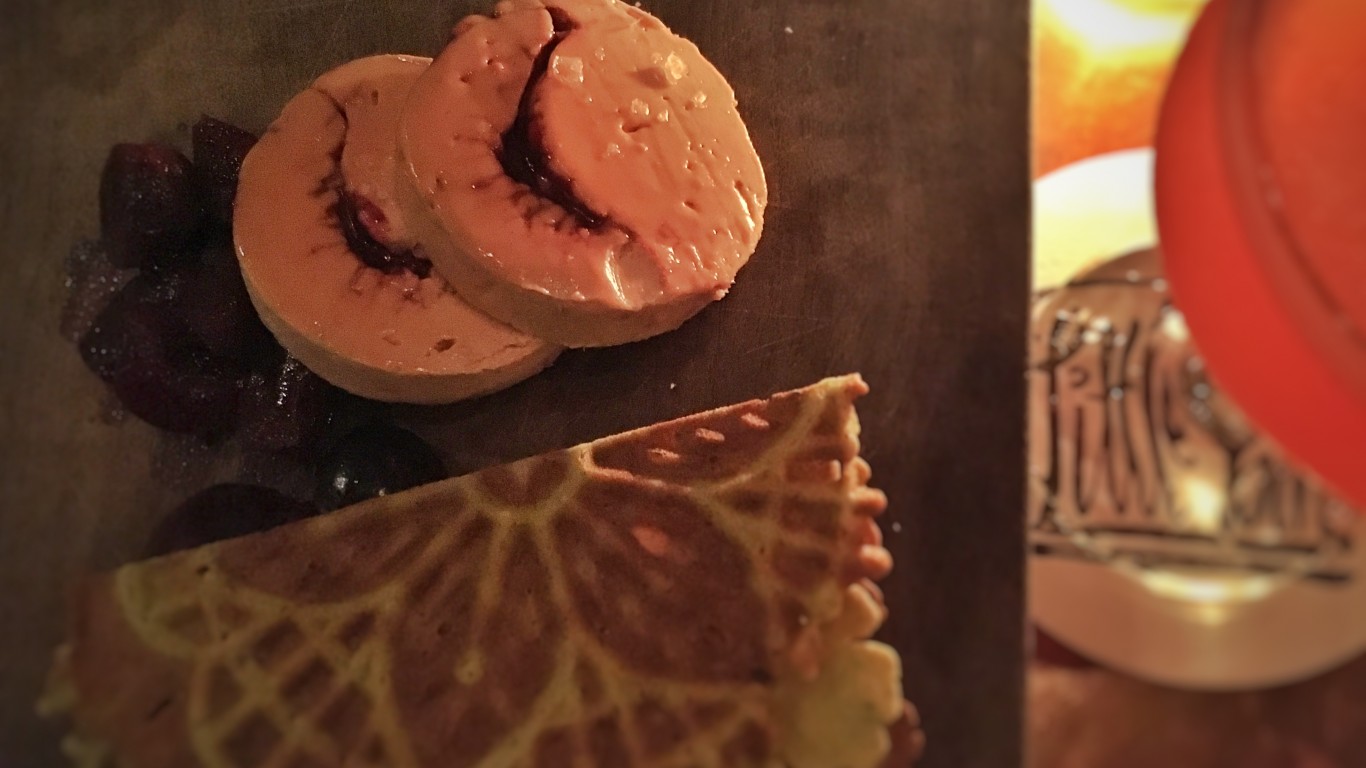 Chef Gabriel Rucker and general manager Andy Fortgang, proprietors of the acclaimed Portland restaurant Le Pigeon, announced that they were shutting down its younger, more informal sister establishment, Little Bird Bistro, in October. Named The Oregonian’s Restaurant of the Year in 2012, the restaurant — which opened in 2010 — has gone through several changes of chef and menu concept in recent years. While giving no reason for the closing, the partners stated on the Little Bird website that “We are heartbroken to have to see Little Bird close, but look forward with enthusiasm to what lies ahead.”