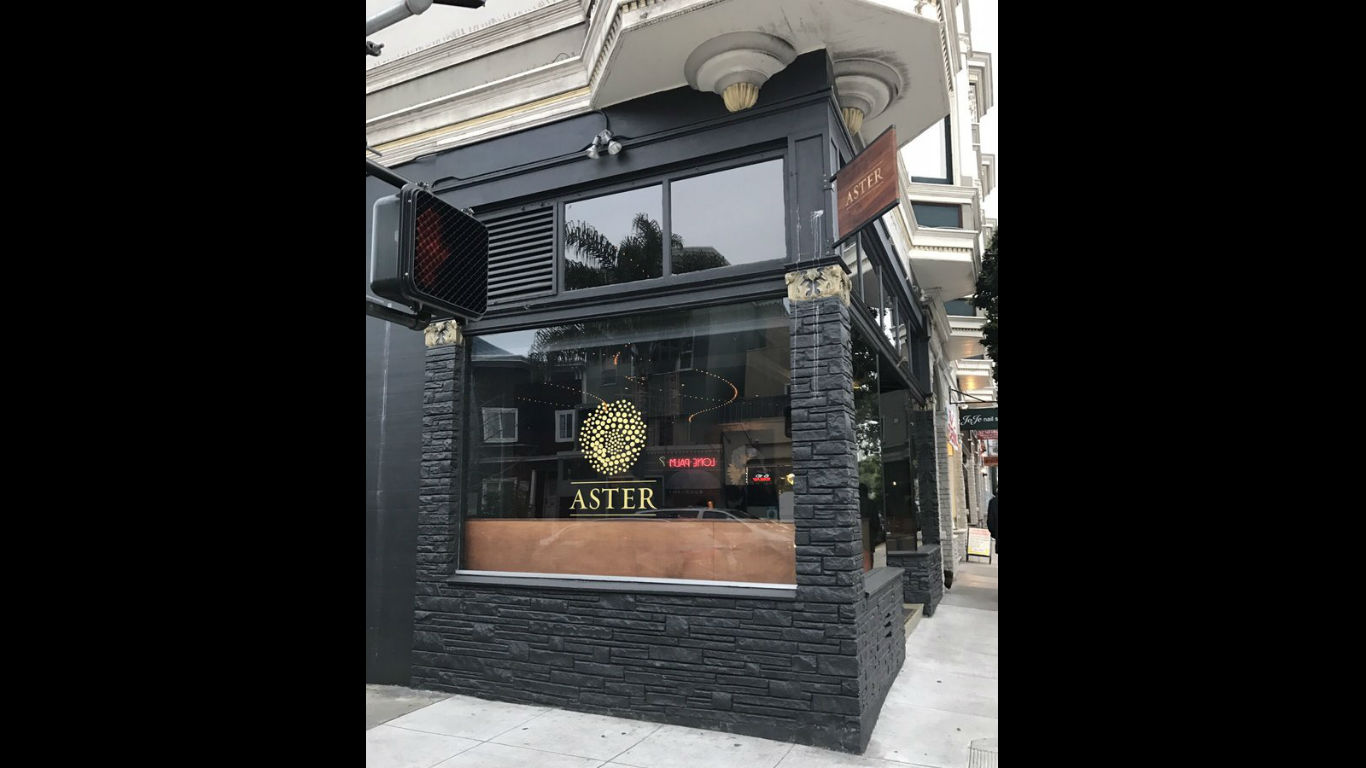 San Francisco chef Daniel Patterson earned two Michelin stars for his elegant Coi before bowing out of the restaurant in the latter part of 2015 and embarking on a new enterprise with L.A. chef and food-truck pioneer Roy Choi. That was Loco’l, which was to be a chain serving good, affordable food and providing employment in downscale neighborhoods. Two units opened, one each in Oakland and Watts (Los Angeles); both closed. Several other subsequent Bay Area Patterson projects faltered for various reasons. His Aster, which thrived long enough to earn a Michelin star of its own, followed suit, closing at the end of March. Patterson’s Alta Restaurant Group has given the space over to Prubechu, serving the foods of Guam, a place that had lost its original location because of a rent increase last year. 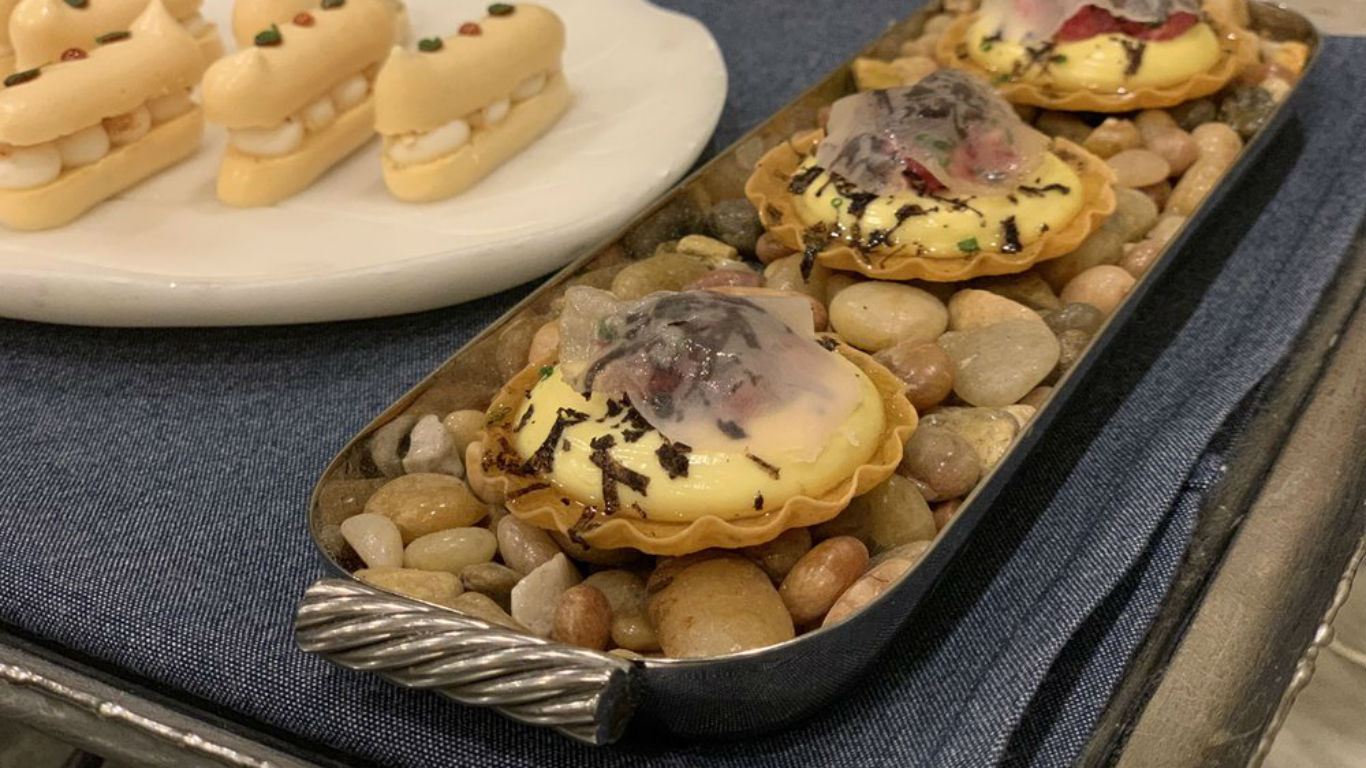 Onetime “Top Chef” contestant Phillip Frankland Lee opened this tiny, ultra-pricey tasting-menu restaurant in January at the Montecito Inn and shut it down in September. Only eight diners were served per evening, at $550 per person (including wine and other beverages). The menu was based on ingredients from California’s Central Coast, such as Santa Barbara spot prawns and Toulouse goose raised in Ojai. Lee blamed a staffing issue (the departure of his head chef) for the restaurant’s closing. 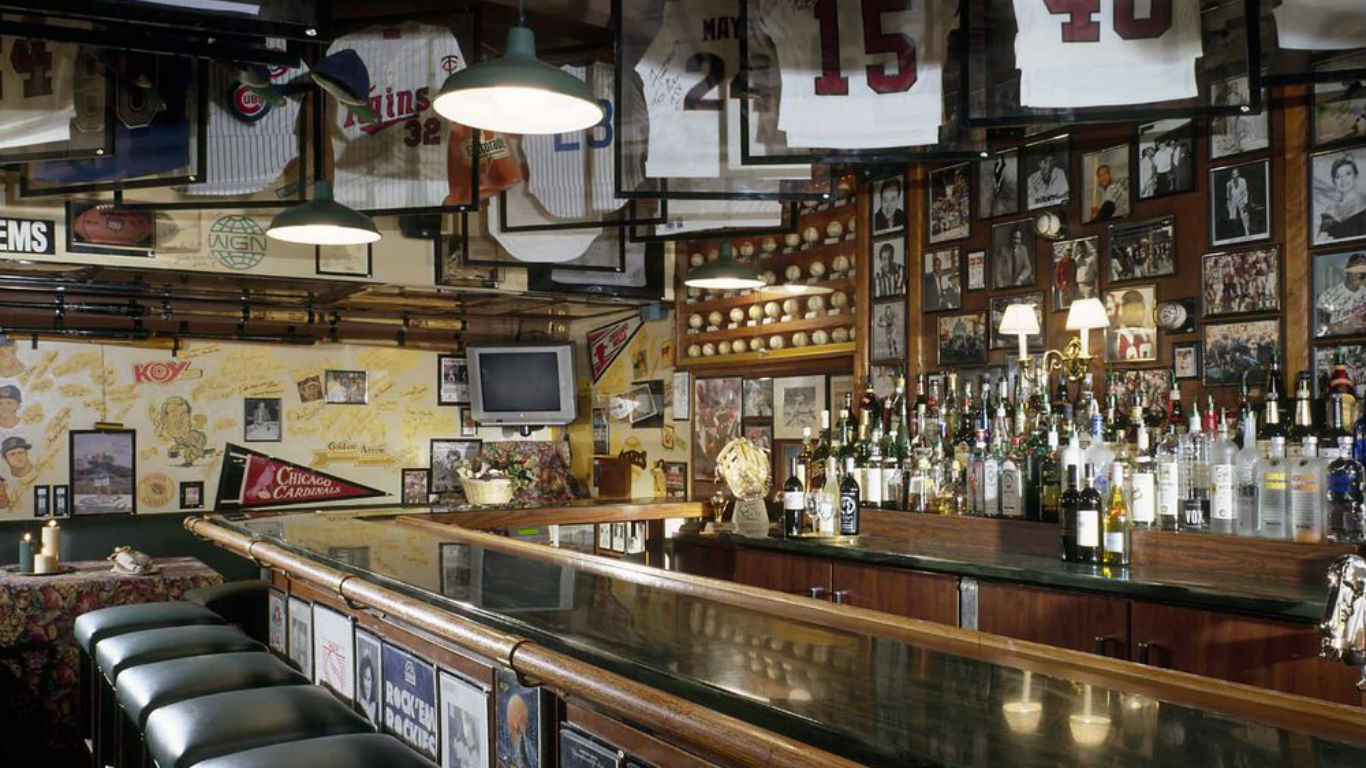 Jam-packed with sports memorabilia and known for its steaks and ribs, Don & Charlie’s was an essential stop for every sports star who passed through the Phoenix-Scottsdale area. Opened in 1981, it went dark in April. When owner Don Carson was asked by Cronkite News why he was closing, he replied, “One of the biggest reasons I’m doing it is because I haven’t seen my grandkids in San Francisco since Thanksgiving.” 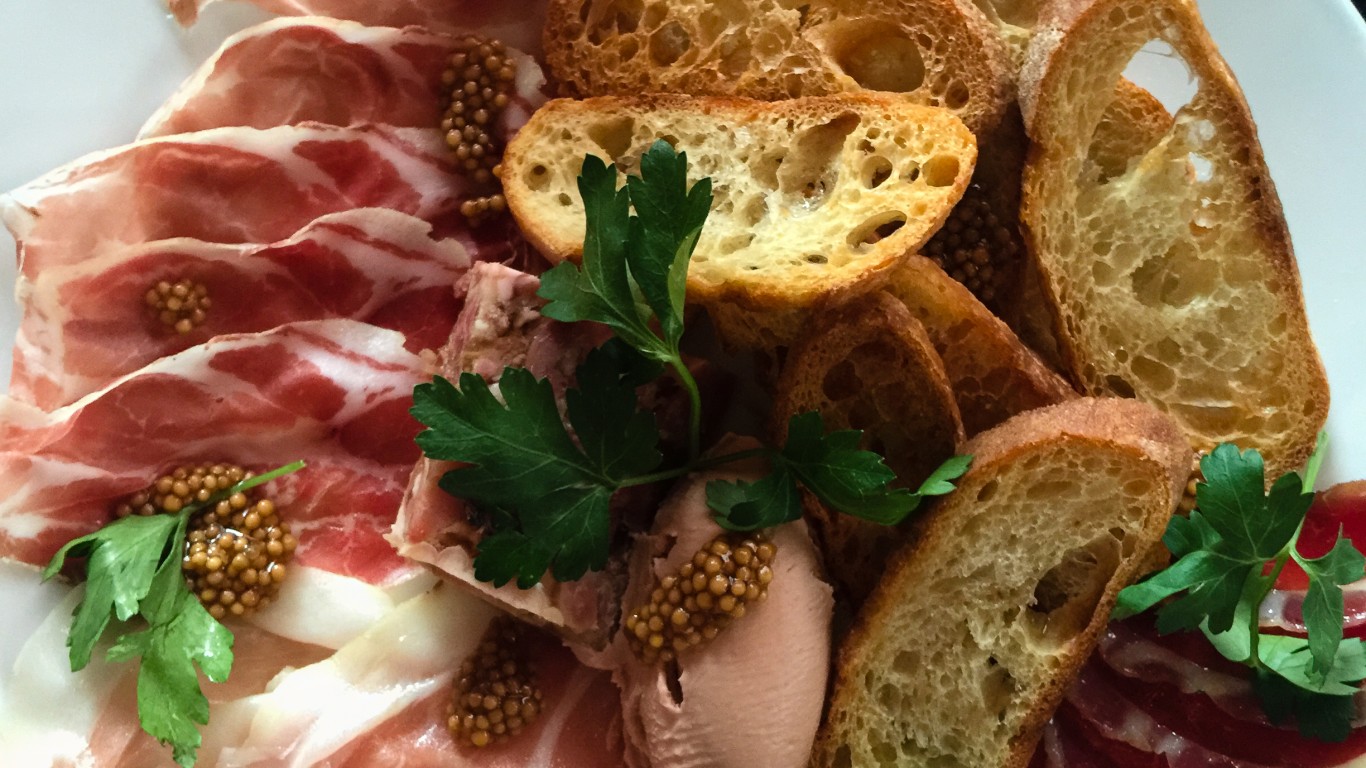 This popular Seattle establishment, lauded last year as one of the city’s 10 essential restaurants, hasn’t closed yet, but chef-owner Matt Dillon — the James Beard Award-winner, not the actor — has announced that it will serve its last meal on Dec. 31. Seattle’s $15 minimum wage law and increased lease expenses are to blame, says Dillon. “In order to buy great product and pay a great wage that people can live on in our cityâ¦,” he told Bethany Jean Clement, food writer for the Seattle Times, “the math just doesn’t work.” 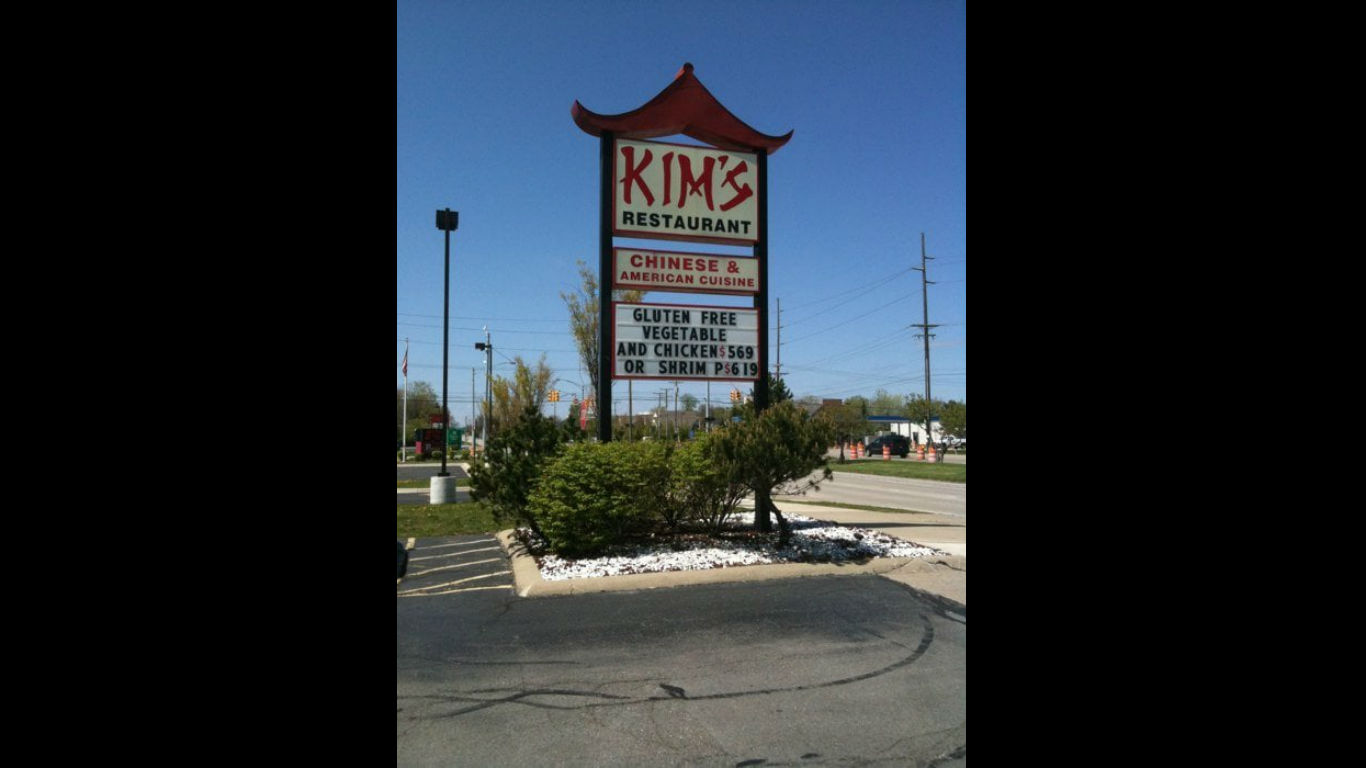 Chinese-American fare, including a Detroit-area specialty of boneless almond chicken, was the draw for almost 45 years at this family-run restaurant. A local tradition was to dine at Kim’s on Christmas Eve, then eat the leftovers on Christmas morning. When the restaurant’s impending disappearance at the end of August was announced, diners jammed in for one last meal. “It’s so busy,” the restaurant posted on Facebook in a plea for customers’ patience, “it feels like Christmas eve without the extra staff to help.” The owners are retiring.