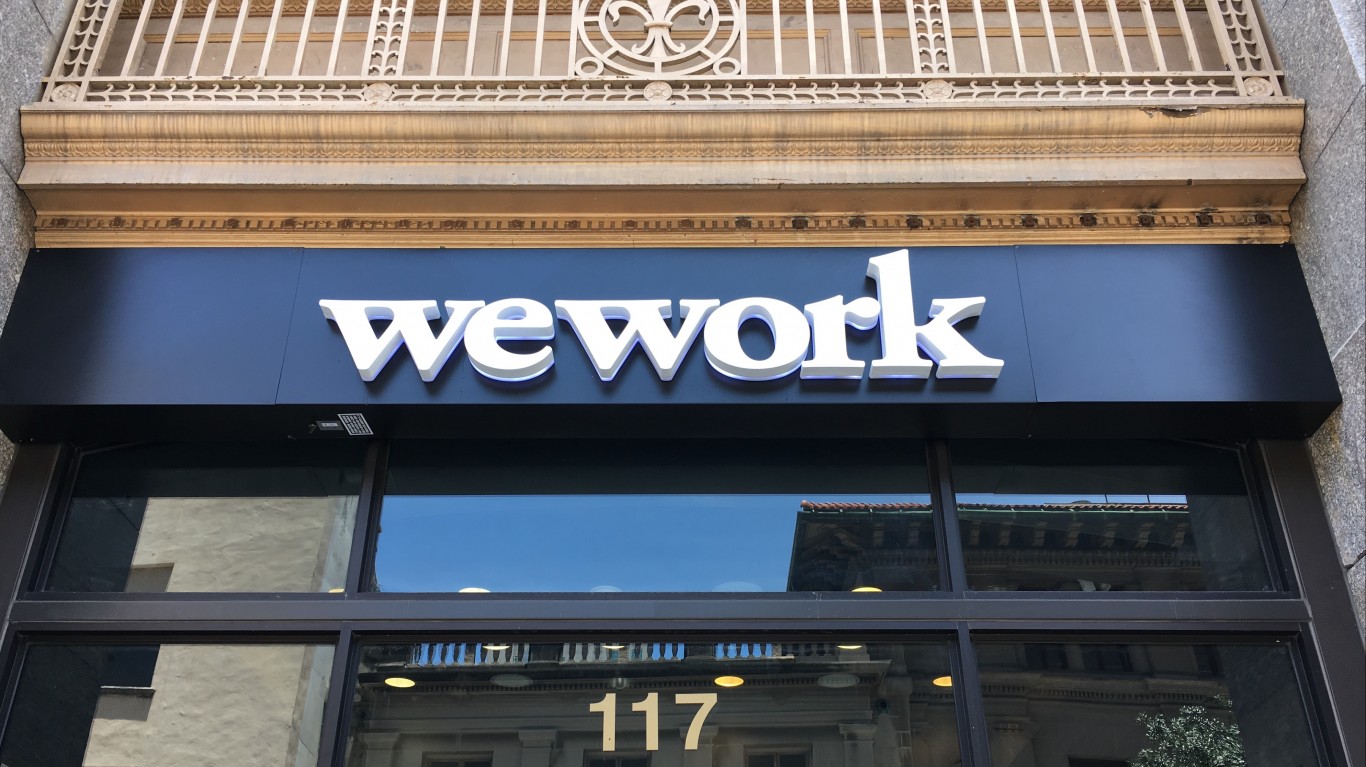 Office sharing real estate company WeWork filed in August 2019 its highly anticipated S-1 form with the Securities and Exchange Commission in preparation to become a public company. However, a litany of red flags in the document — including massive losses, expensive lease agreements, complex corporate structure, an all-male board of directors, and CEO Adam Neumann’s outsized control of the company — were seen as major risks by investors and invited further scrutiny into the company’s leadership. Examples of Neumann’s lifestyle and idiosyncrasies that came to light as the IPO collapsed added to the scandal. The disgraced CEO was reported to have illegally transported marijuana in his private jet across international borders and promoted excessive alcohol consumption in professional settings. He banned meat at his company, considered running for president of the world, and expressed a desire to become the world’s first trillionaire.

Amid a storm of negative press, WeWork slashed its valuation from $47 billion to $10 billion, ousted its CEO, and laid off 2,400 employees — nearly one-fifth of its workforce. The IPO — which has been delayed indefinitely — ultimately cast a shadow on spendthrift, fast-growth startups and has likely soured the marketplace on future unicorn IPOs. 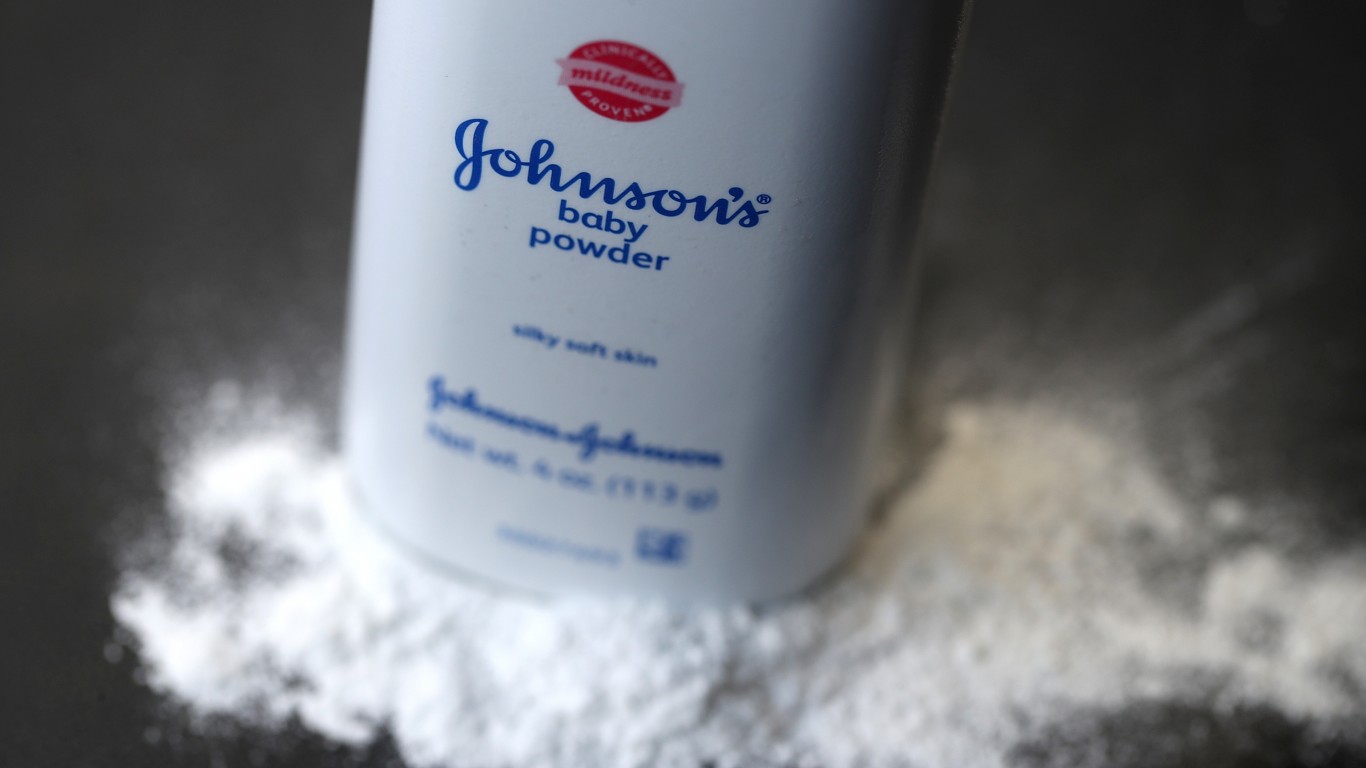 On Oct. 18, 2019, Johnson & Johnson recalled 33,000 bottles of baby powder after the Food and Drug Administration discovered traces of asbestos in the product. The recall comes after decades of concern — from both the public and from within the company — that the baby powder could contain the cancer-causing mineral.

At the time of the recall, J&J faced more than 15,000 lawsuits from customers who alleged the baby powder caused them to develop cancer. While the company is currently fighting the accusations and has declared the product is completely safe, analysts estimate the lawsuits could cost the company up to $10 billion. 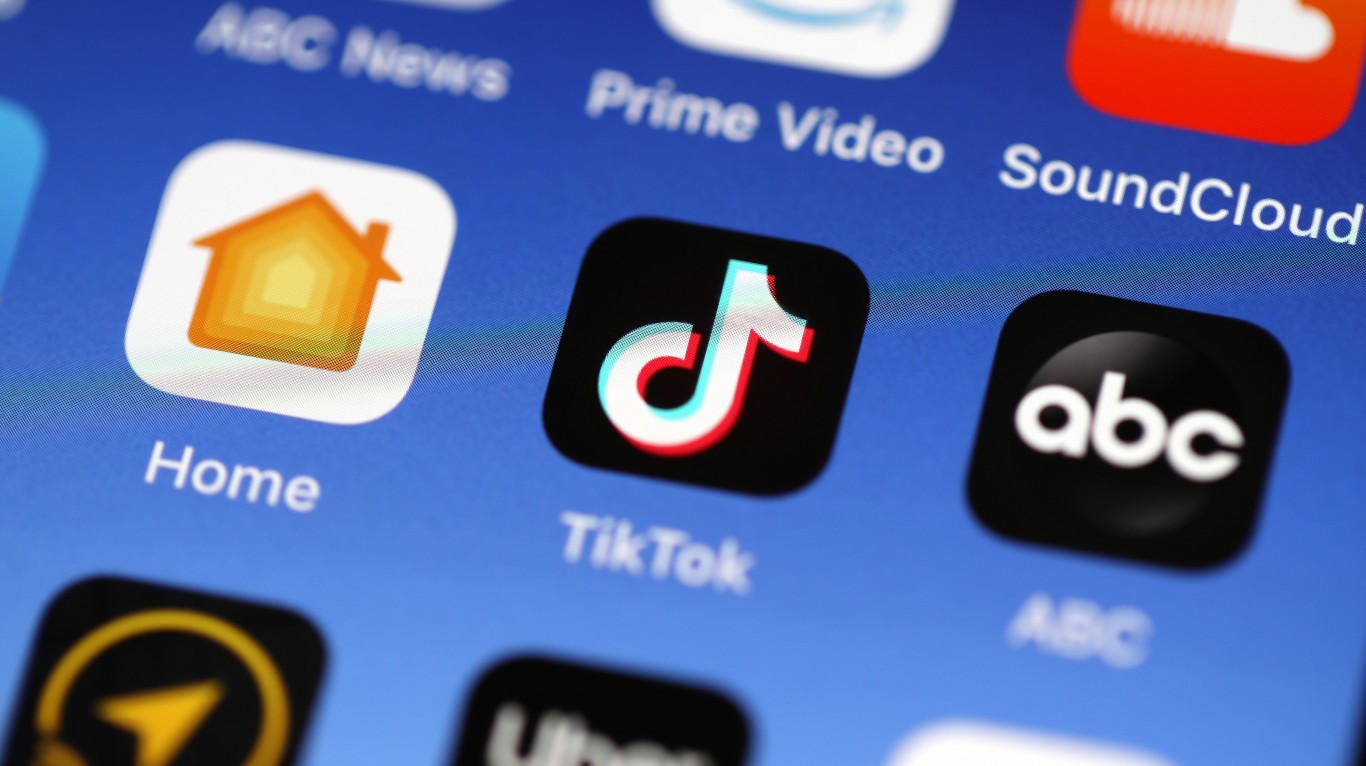 The Committee on Foreign Investment in the United States opened an investigation into the short-form video-sharing service TikTok, according to a Reuters report from Nov. 1, 2019. Lawmakers who called for the investigation are concerned about TikTok’s connection to China — the service is owned by the Beijing-based ByteDance Technology Co. — and whether it poses a national security risk to the United States. One complaint, from Sen. Marco Rubio, alleges the company removes content critical of the Chinese government. Another complaint, from Sens. Chuck Schumer and Tom Cotton, cites security concerns posed by TikTok’s collection of users’ personal data.

TikTok is one of many companies whose foreign ownership has raised suspicion. Other recent examples include the Chinese-owned dating app Grindr and the Russian-owned FaceApp. 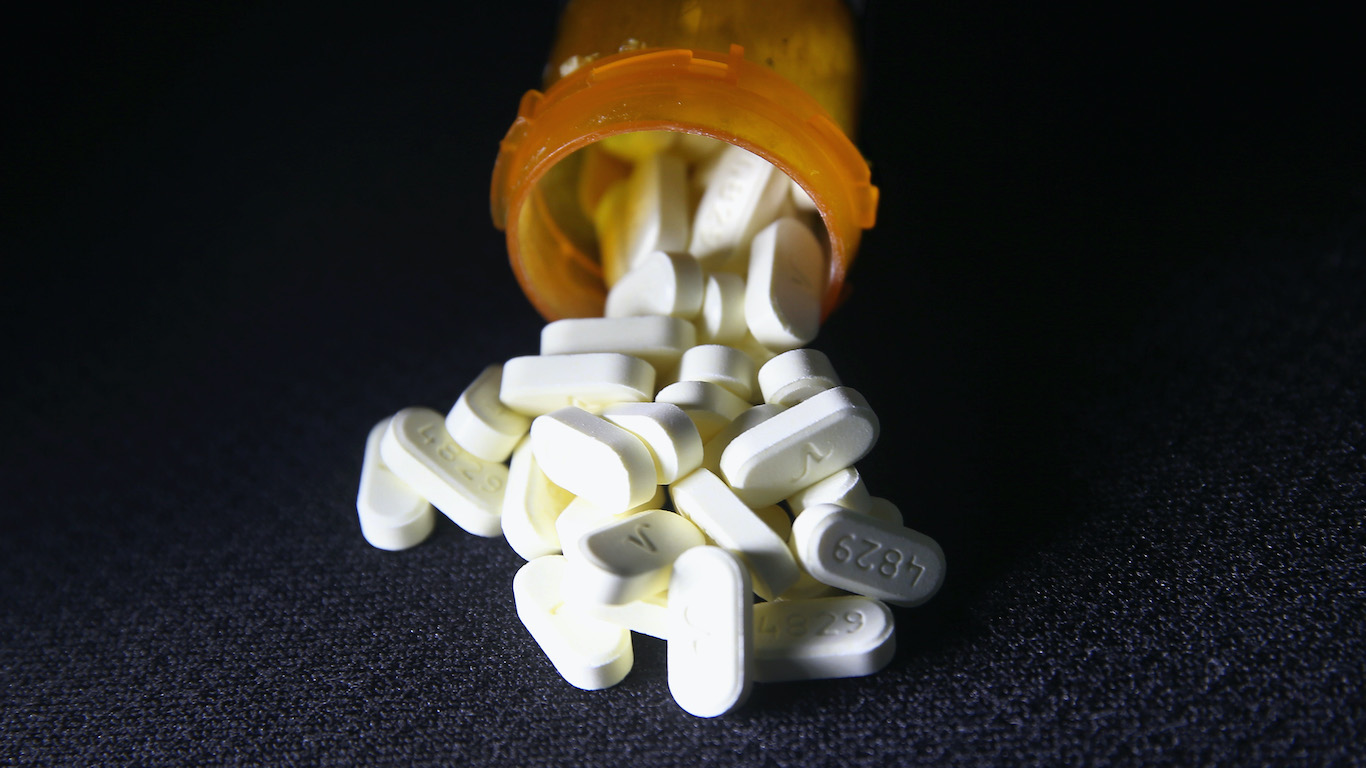 Six pharmaceutical companies are under federal investigation and face potential criminal charges for their role in the opioid crisis. Federal prosecutors are working to determine what, if any, laws were broken in connection with shipments of mass quantities of opioid painkillers. The companies include Teva Pharmaceutical Industries, Mallinckrodt, Johnson & Johnson, Amneal Pharmaceuticals, and distributor McKesson Corp. One company, Ohio-based Miami-Luken Inc, shipped 3.7 million hydrocodone pills between 2008 and 2011 to a pharmacy in a West Virginia town of about 400 people.

Pharmaceutical giant Purdue Pharma reached in September a multibillion-dollar settlement with thousands of cities, counties, and tribes, as well as 23 states for its role in the opioid crisis. The settlement is the first of its kind. Under the deal, the company will file for bankruptcy and restructure with its OxyContin proceeds going to victims of the opioid addiction epidemic.

According to the most recent data from the Centers for Disease Control and Prevention, more than two-thirds of the more than 70,000 drug overdose deaths in 2017 involved an opioid. Such drug-related deaths were six times more common in 2017 than in 1999, according to the CDC.