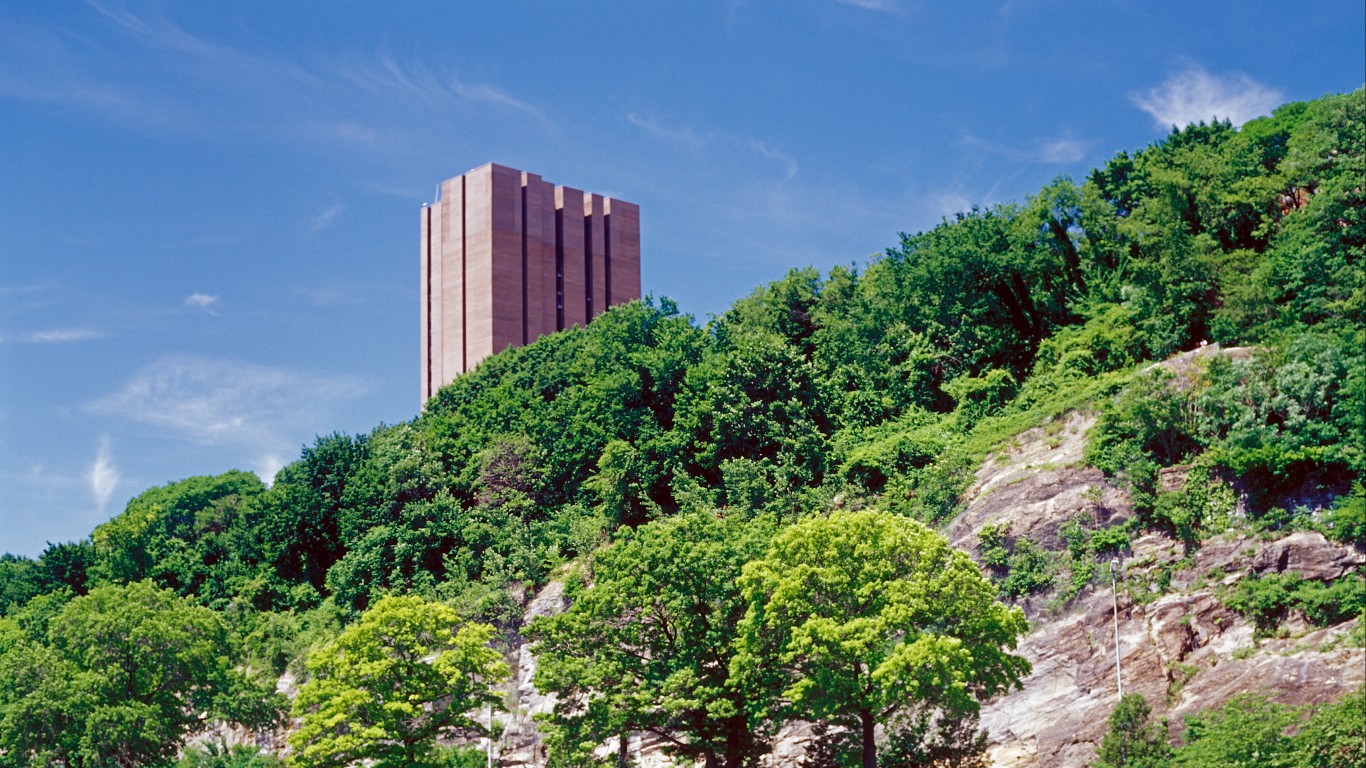 Yeshiva University is a New York City-based school that describes itself as a Jewish institution for higher education. Nearly 99% of undergraduate students who are U.S. citizens identify as white, well above the comparable 50.8% share of American undergraduates nationwide. Due largely to its considerable white student body, the likelihood that two students chosen at random would be of a different nationality or racial or ethnic background, or differ in U.S. citizenship status, is just 12.9%. 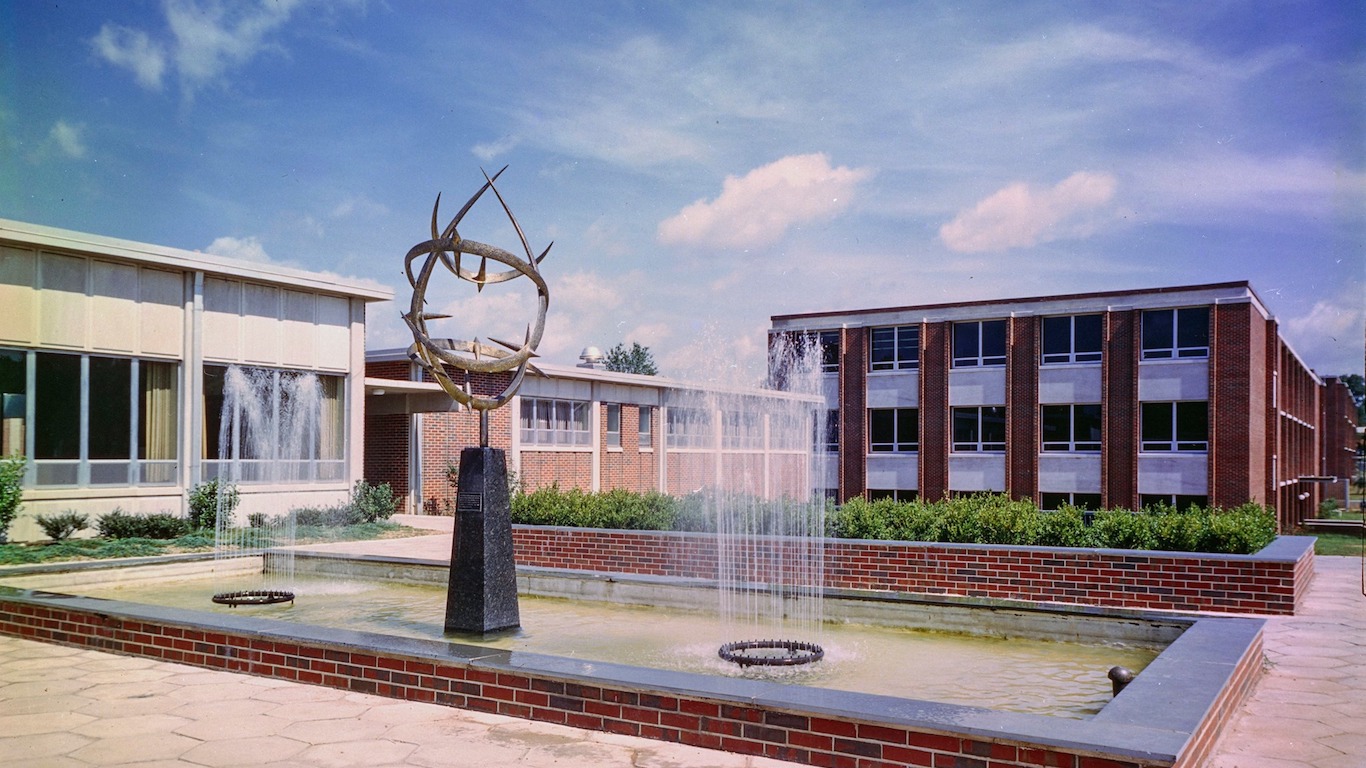 Alabama State University is one of several public, historically black southern schools to rank on this list. The probability that two students chosen at random would be of a different nationality or racial or ethnic background is just 12.9%. Based on that metric, it is the least diverse school with at least 2,500 undergraduates in Alabama and fourth least diverse in the United States.

The school traces its roots back to 1867 in the wake of the Civil War. At the time, black Southerners had recently gained the right to an education, and through the combined effort of white missionaries from Northern states and African American church leaders, educational institutions were formed for freedmen, including what would later become Alabama State University. 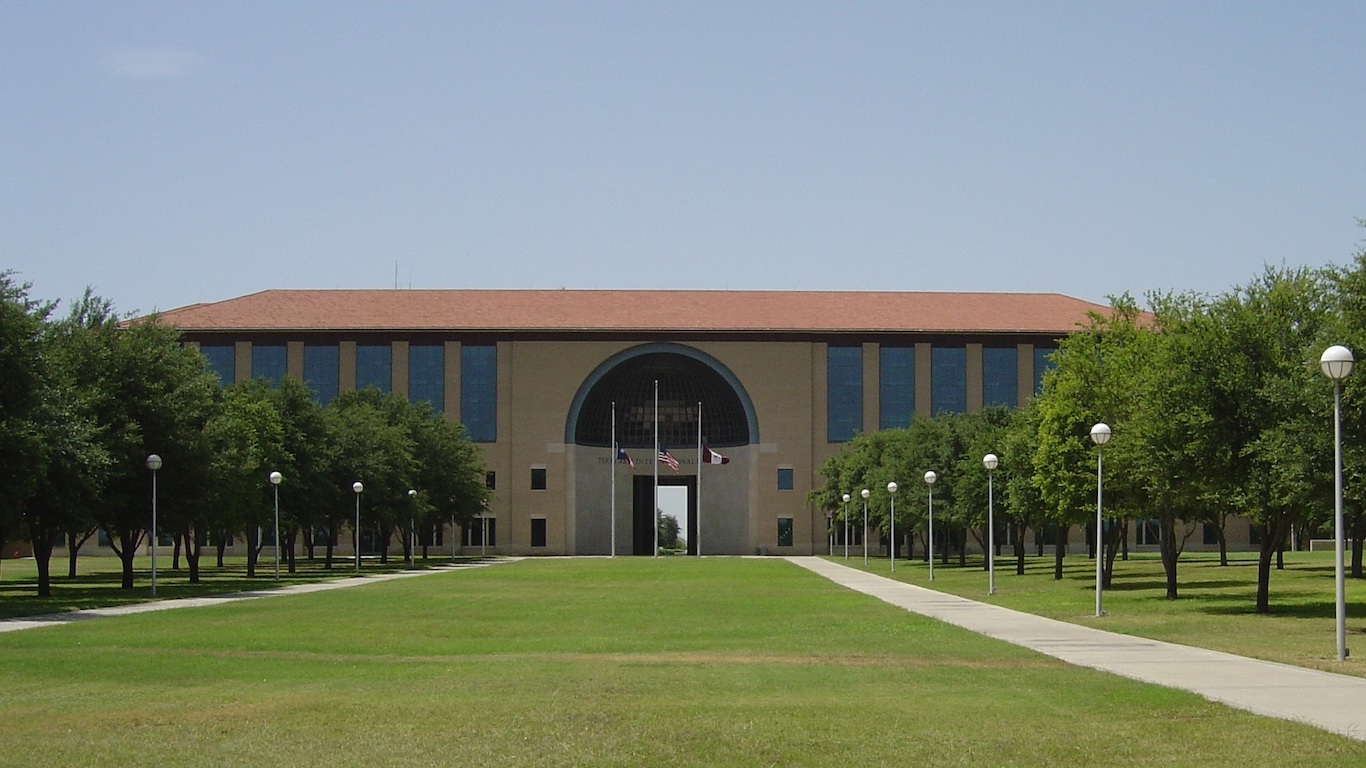 Texas A&M International University is located in Laredo, Texas, a city that sits along the U.S.-Mexico border. It is one of two Texas schools on this list with a predominantly Hispanic undergraduate population. Of the U.S. citizens enrolled in an undergraduate program with the school, 96.4% identify as Hispanic, well above the comparable 21.0% share among undergraduates nationwide.

The school traces its roots back to 1970, and it became known as Texas A&M International University in 1993. Due in large part to its geographic location, the school describes itself as “the cultural and intellectual hub of a vibrant multilingual and multicultural community.” 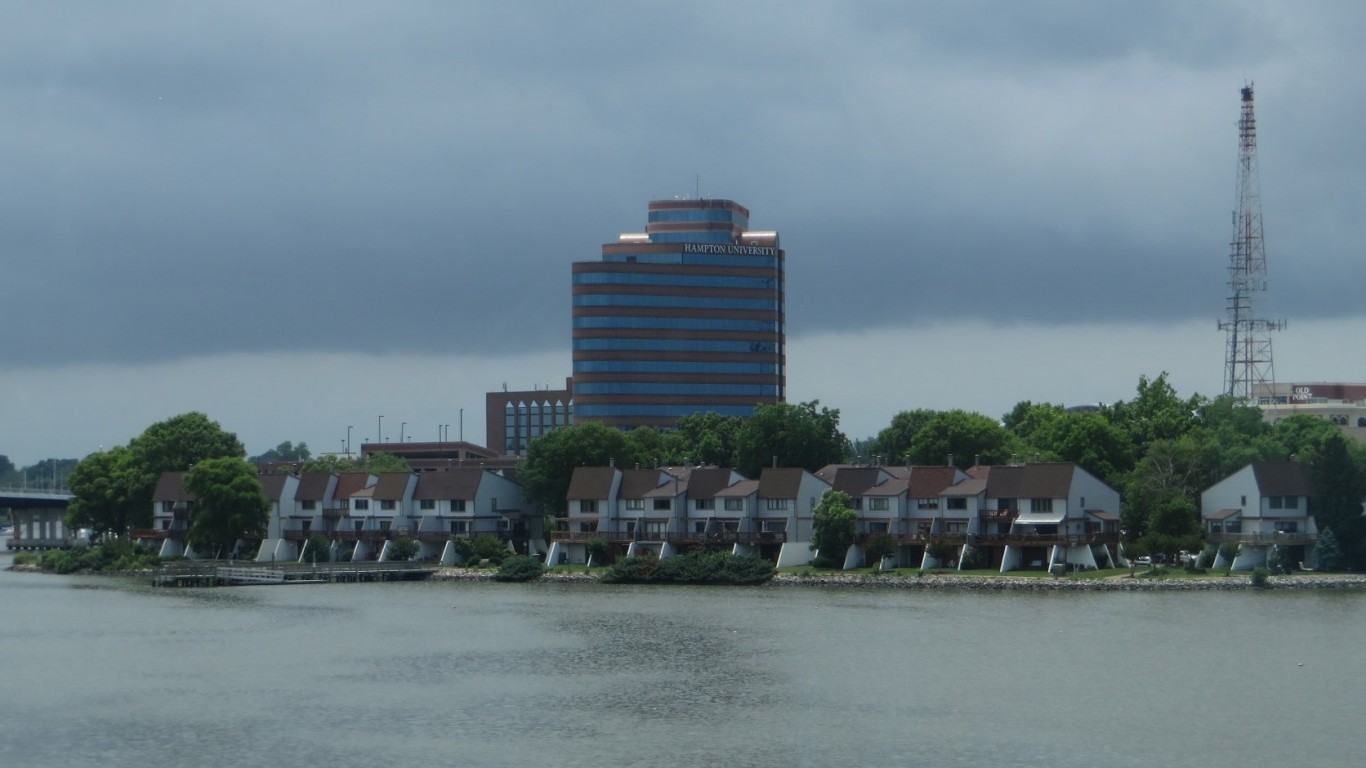 Hampton University is a small, private liberal arts school located in Hampton, Virginia. With over 95% of undergraduates with U.S. citizenship identifying as black, Hampton University is one of the least diverse schools in the country. A historically black school, Hampton University traces its roots back to the Civil War when it was an area in which escaped slaves were educated. The school’s notable alumni include several African American lawmakers and politicians, as well as Booker T. Washington, founder of what is now Tuskegee University. 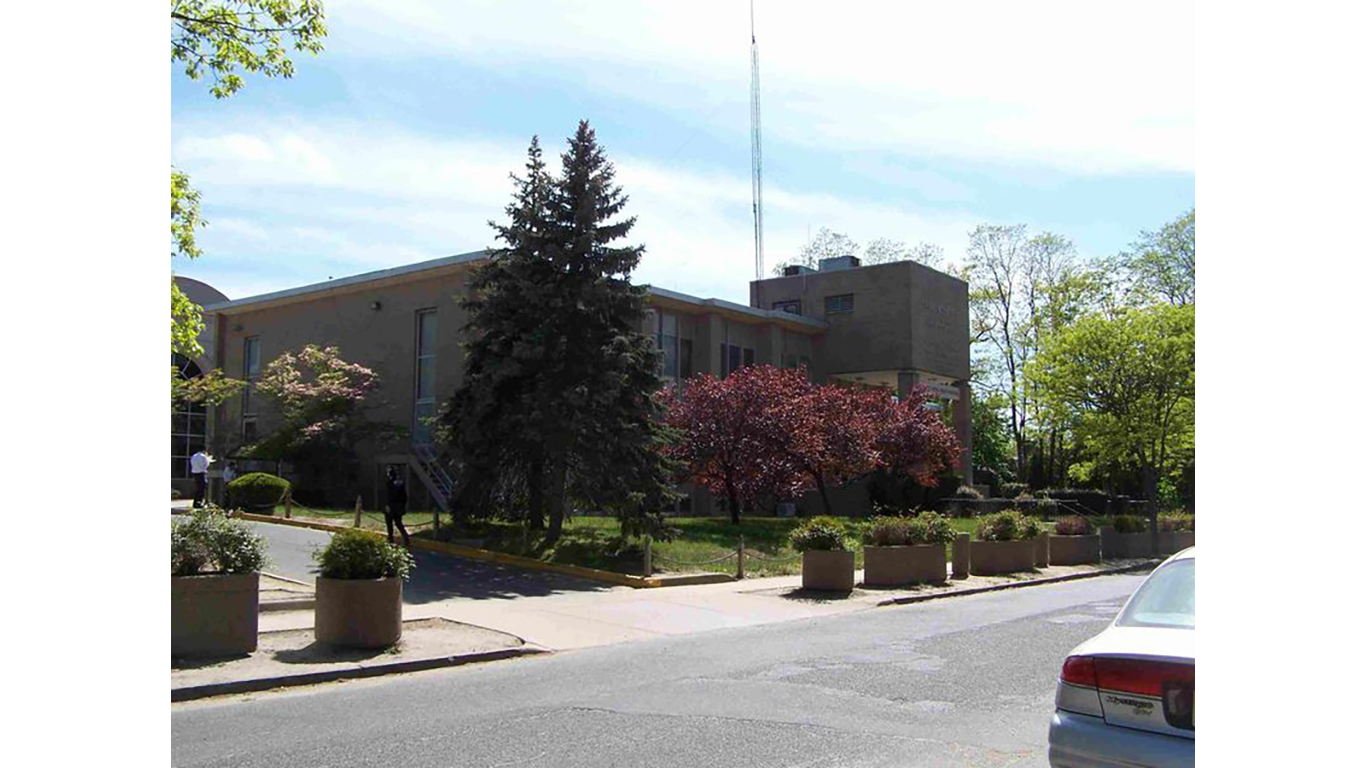 Beth Medrash Govoha ranks as the least diverse primarily bachelor’s school in the United States. The odds that two students chosen at random would have a different ethnic or racial background or differ in U.S. citizenship status are only 6.1%. This is due primarily to the school’s predominantly white student body. Some 99.9% of students at the school who are U.S. citizens identify as white. One of several schools on this list with a religious affiliation, Beth Medrash Govah is an elite, all male school for Jewish religious study.