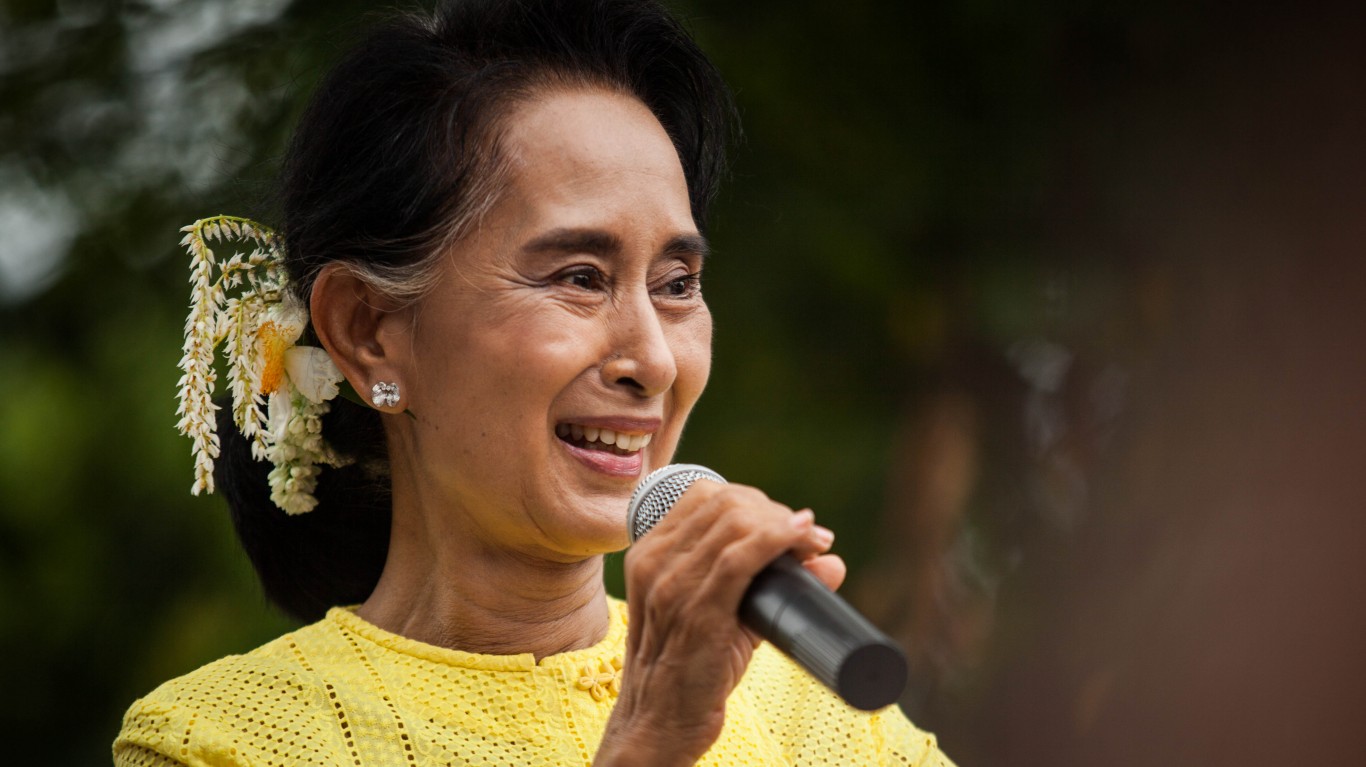 An opposition leader and the daughter of Aung San, a national hero of independent Burma, Aung San Suu Kyi’s National League for Democracy party won the 2015 election in a landslide. Even though she is not president of Myanmar, she is largely seen as the de facto leader of the country. Technically, she is a state counsellor, a position that was created specifically for her to allow her a greater role in the government. She was barred from running for president because both her sons are British citizens. The 1991 Nobel Peace Prize winner has recently come under fire for her refusal to denounce the country’s brutal treatment of the Rohingya Muslim minority. 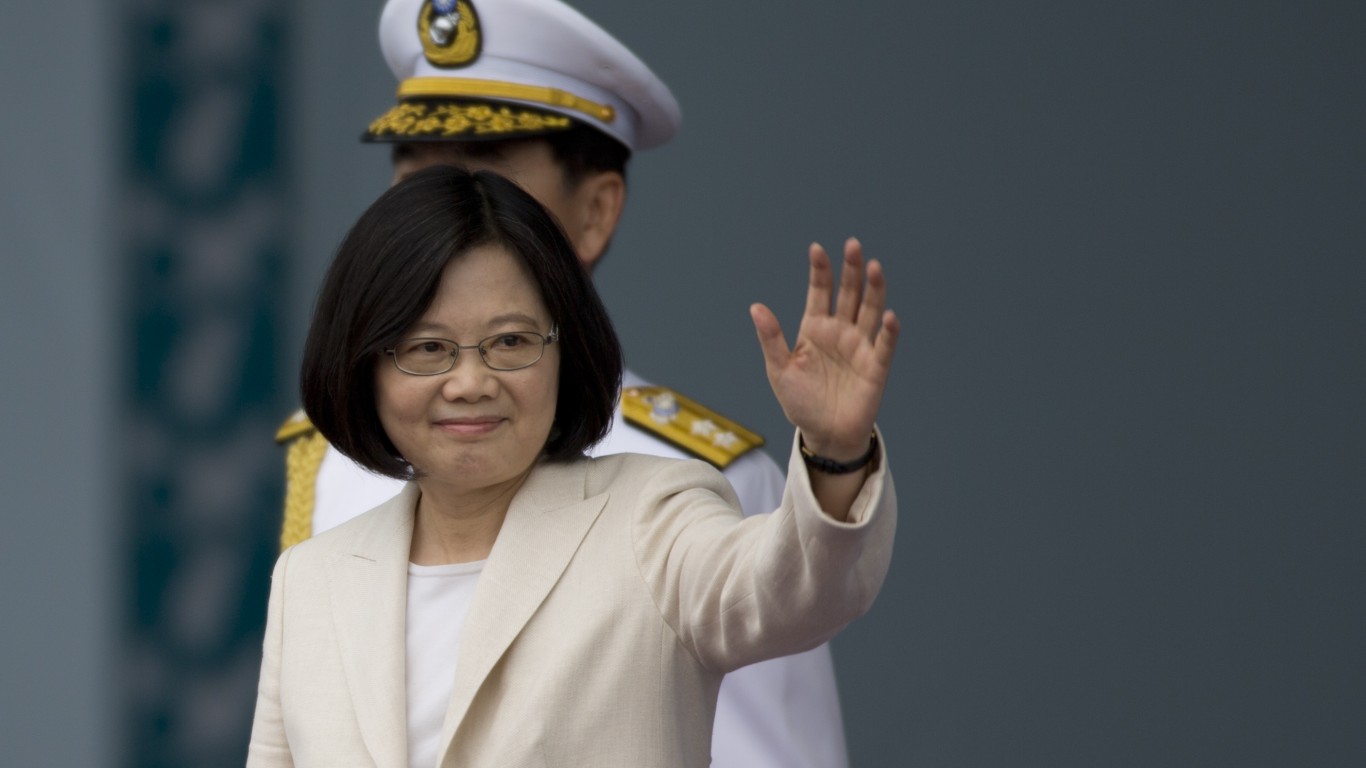 Taiwan (officially known as the Republic of China), which China considers a province. Because of that dispute, Taiwan is recognized by just a few countries around the world. Taiwan has a democratically elected government. Tsai Ing-wen is the first female elected to the post of head of state in Taiwan’s history, and she has been in office since 2016. She is known for her rejection of China’s “one country, two systems” policy, and her support for a sovereign Taiwan.

ALSO READ: The Countries That Have Come Closest to True Gender Equality 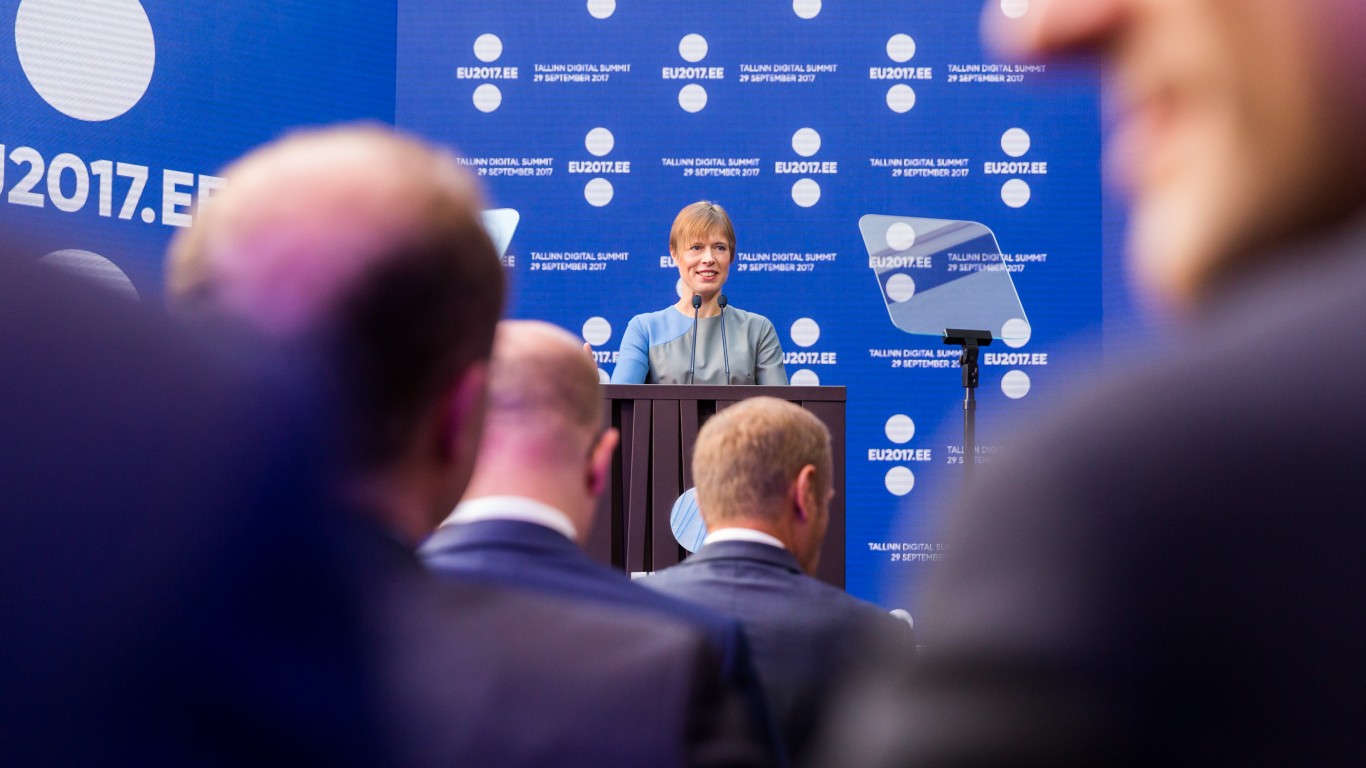 Kersti Kaljulaid has been the president of the Baltic nation since 2016 and is the first female president of Estonia. Before becoming president, Kaljulaid worked in both the private and public sectors mostly in finance and economics. Kaljulaid was an economic adviser to former Prime Minister Mart Laar and was involved in pension reform. Kaljulaid, the mother of four, ran in the 2018 New York City Marathon and completed the course in just over four hours. 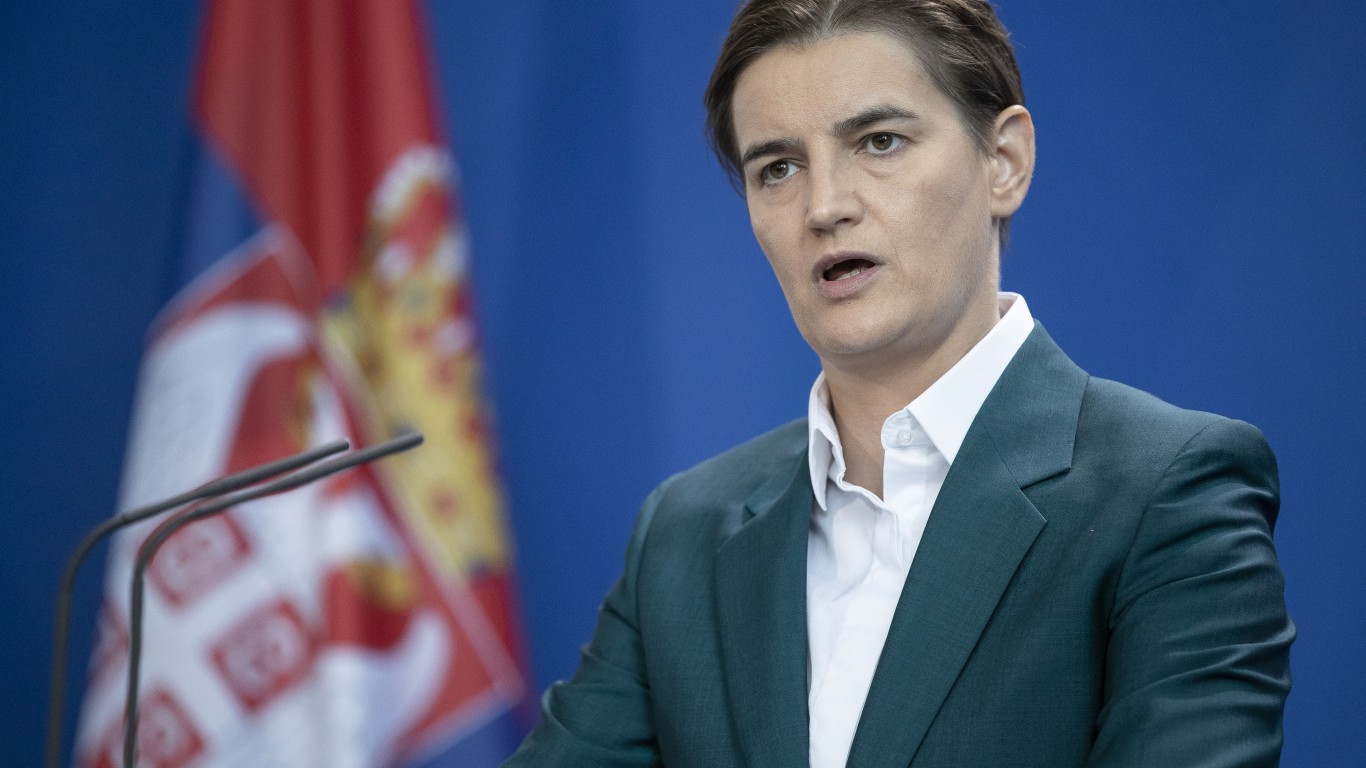 Ana Brnabić is not only Serbia’s first prime minister, but also the Balkan nation’s first openly gay leader. Same-sex marriage is not recognized in Serbia. Brnabić was nominated by President Aleksandar Vučić to be PM in 2017 and Parliament approved her and voted in her cabinet. She only entered politics a year earlier. Before her political career, Brnabić led the ministry of public administration. She supports entrepreneurship and is an advocate for wind power. 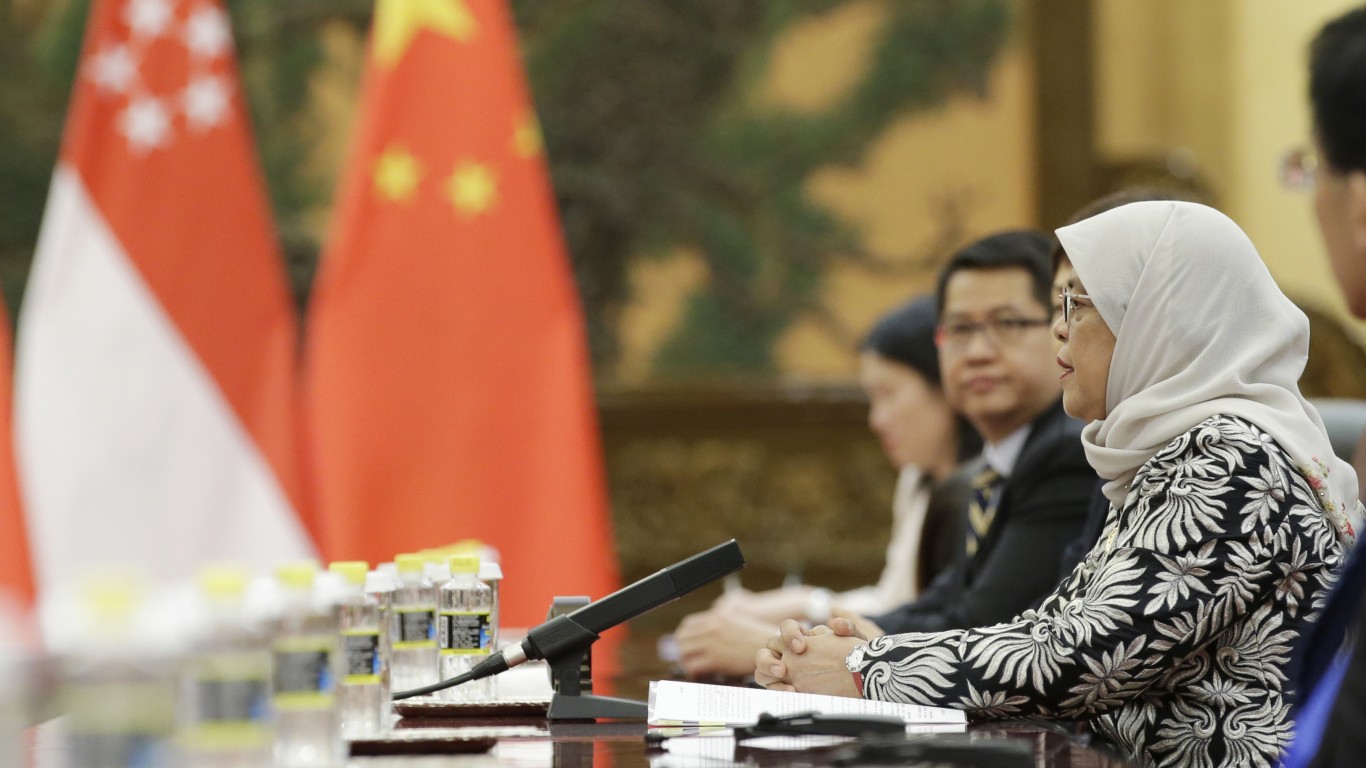 Halimah Yacob is the first female president of Singapore. Her tenure did not get off to a positive start in 2017. She ran unopposed as the Constitutional Commission had disqualified all of her opponents. While her role as president is largely ceremonial, she does have some power, including authorizing investigations into corruption, disapproving budgets, vetoing bills, and appointing supreme court judges.